A new study published in Nature magazine claims that the coronavirus lockdown saved 450,000 lives in Spain, but critics disagree.

The study, ’Estimating the Effects of Non-pharmaceutical Interventions on Covid-19 in Europe’ which was led by Imperial College London, analyses the measures taken to prevent the spread of coronavirus in Spain, Austria, Belgium, Denmark, France, Germany, Italy, Norway, Sweden, Switzerland and the UK.

The researchers studied the spread of the disease up until May 4, by counting the number of deaths in each of the 11 countries to determine how many people were infected two weeks before. 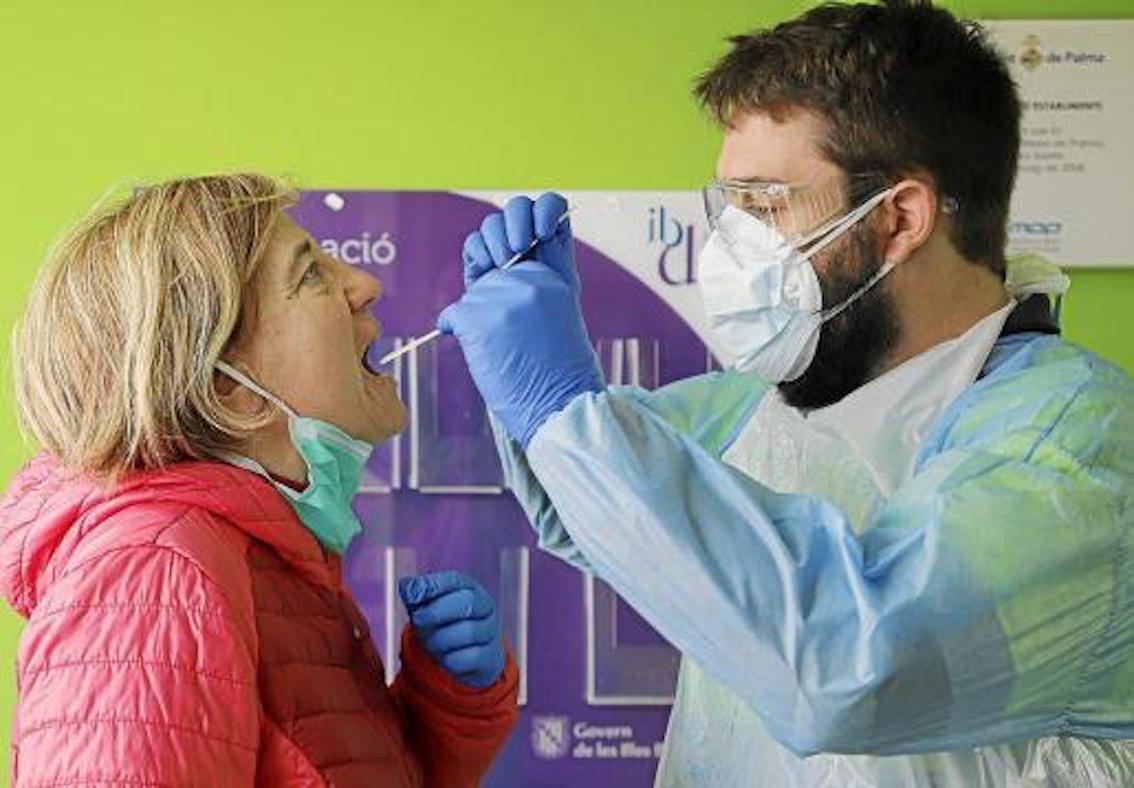 They concluded that “major non-pharmaceutical interventions and lockdowns in particular have had a large effect on reducing transmission.”

The R0 number in all 11 countries fell below 1 and experts believe that if the lockdown measures were not put in place, there would have been 3.1 million more fatalities.

“The virus-transmission rate dropped until it came under control in all of the analysed countries,” says Shamir Batt, Oxford University Statistician and co-Author of the study. “The main thing now is to assess which measures must remain in place to keep transmission under control.”

Sceptics say these figures should be taken with a pinch of salt and that they can’t possibly be 100% accurate.

The researchers estimated that 15% of residents in Spain had been infected by the end of March, whereas Health Officials say an antibody study being carried out nationwide proves that the number of people infected at that time was closer to 5%.

Critics also point out that the study only refers to official action taken to combat the virus and that the figures do not include the fact that many people started self-isolating before the State of Emergency was decreed because they were scared of being infected.