Hopes of an air bridge agreement between the UK and Spain have all but disappeared now that the British Foreign Office has issued a travel update, underlining its advice to British nationals not to travel to Spain unless it's absolutely essential.

“This advice is based on evidence of an increase in cases of Covid-19 in several regions, particularly in Aragon, Navarre and Catalonia, which include the cities of Zaragoza, Pamplona and Barcelona,” said the FCO. 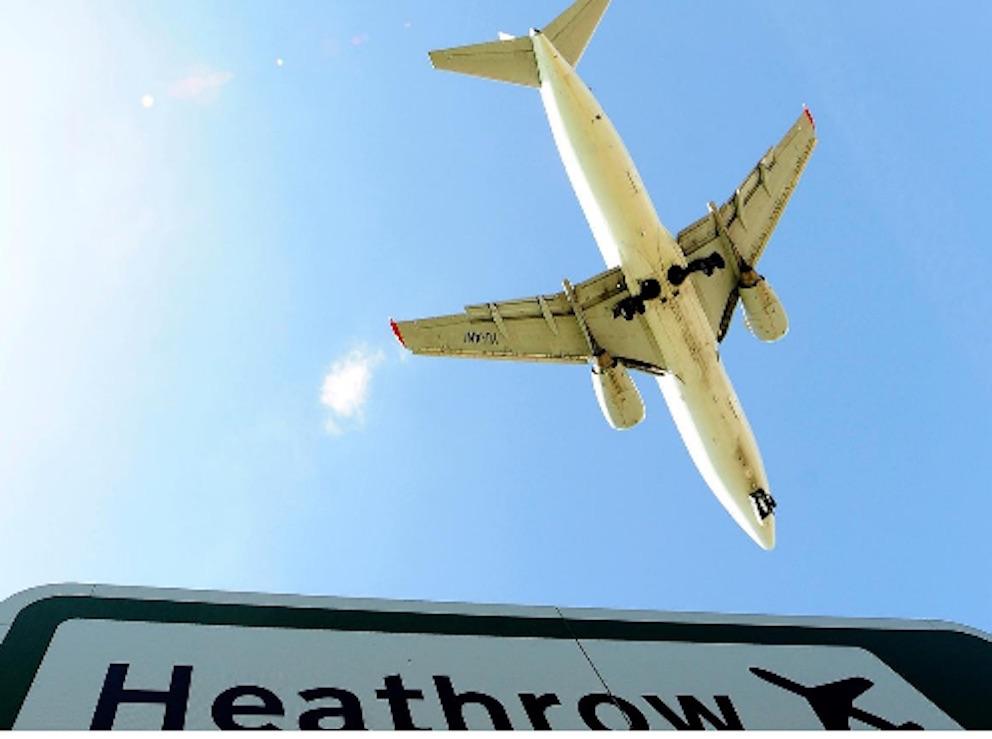 Spain was removed from the list of safe destinations last month and the British Government slapped a 14-day mandatory quarantine on all travellers arriving in the UK from Spain.

The FCO is advising travellers who are already in Spain to follow the advice of the Local Authorities and seek up to date information about coronavirus outbreaks.

“One of those outbreaks has affected parts of Catalonia, including parts of Barcelona, La Noguera, El Segria and L’Alt Empordà, where local authorities have asked residents only to leave home for essential activities,” the FCO said and stressed the importance of social distancing and other health precautions.

“You should carry a face mask with you and be prepared to wear it throughout your stay.”

The Spanish Tourism Minister, Reyes Maroto suggested on Monday that the UK could lift the quarantine measures for travellers from the Balearic and Canary islands and confirmed that new epidemiological data had been sent to London, in a bid to persuade the Government to change its mind about forcing people arriving from Spain to self-isolate.

Minister Maroto says she is doing all she can to convince the British Government that Spain is a safe destination but every time a new coronavirus cluster emerges it weakens her argument.

The FCO update is very bad news for the Balearic Tourism Sector which is already reeling from mass reservation cancellations from British tourists.

perhaps if spain published its deaths per 1000 of this 'second wave' instead of their 'shock and awe' statistical publications other countries might not be so reticent to open air corridors.

how come it is ok to travel to Gibraltar and not have to isolate when you return?

To clarify my previous comment, I was not implying that you should not bring a mask. Quite the contrary. You should bring a whole pack of them with you and change them regularly. Wearing the same mask for the whole of your stay could lead to more infection not less.

It is a bit like saying, don't travel to the UK, as there are some people with corona in Hastings, Huddersfield, Maidenhead and Ramsgate. So best avoid the whole of the UK......

“You should carry a face mask with you and be prepared to wear it throughout your stay.”.?! Just one?! That’s not much use!! In fact it’s worse. I just checked the FCO site and yes it really does say that! 🙄