The Madrid region on Tuesday inaugurated a 100-million-euro hospital to treat COVID-19 patients, though unions say a lack of healthcare workers has raised questions about how it will be staffed.

The cost of the newly built hospital, which doubled from the original announcement, and Spain's shortage of health sector staff have been criticised by local opposition politicians and labour unions. 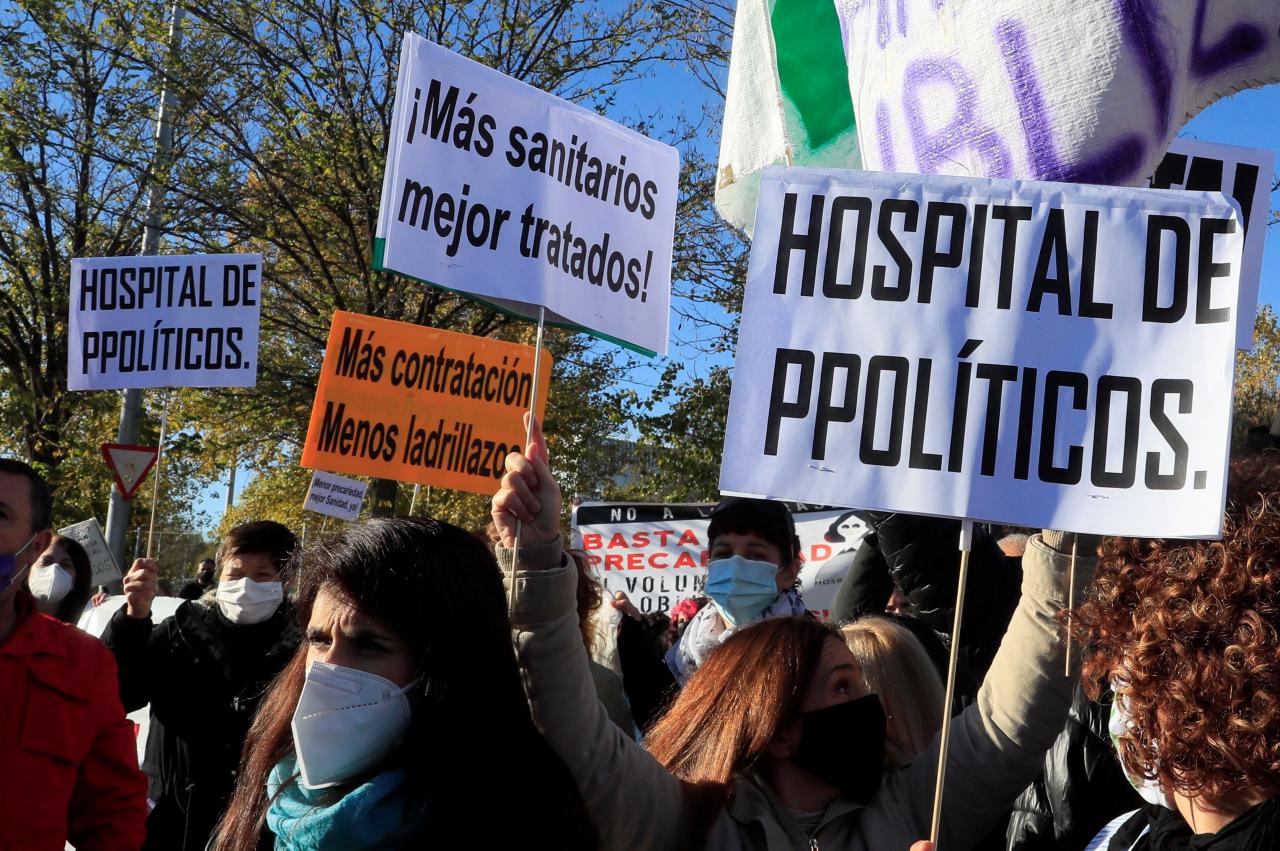 Arriving at the hospital for the inauguration, regional president Isabel Diaz Ayuso was greeted by dozens of protesting healthcare workers with placards reading: "Politicians' hospitals" and "Enough."

The new hospital, called Isabel Zendal in honour of a 19th century nurse who led early vaccination campaigns, was built in just three months near Madrid airport. It will eventually have a capacity of 1,056 beds, including 48 intensive care beds, the regional authority said.
In a first step, a wing with 240 beds, including an intensive care unit, will open. That wing will require 669 staff including nurses, doctors and technicians. 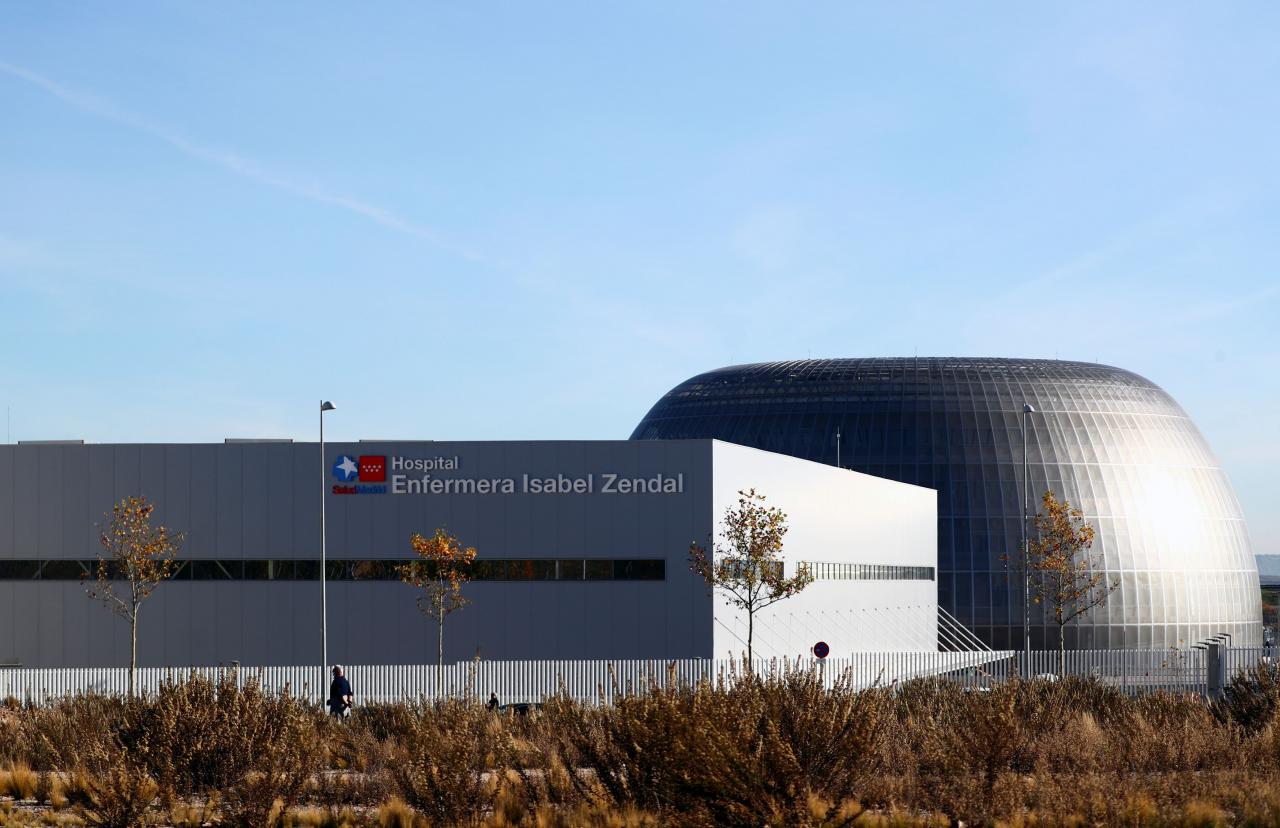 "The hiring will start gradually according to healthcare needs," the Madrid region said in a statement, without elaborating.

Labour unions say with healthcare staff working flat out in a country that has been hit hard by the coronavirus, and with many hospitals suffering staff shortages, they fear the new hospital will only poach crews from other health facilities. 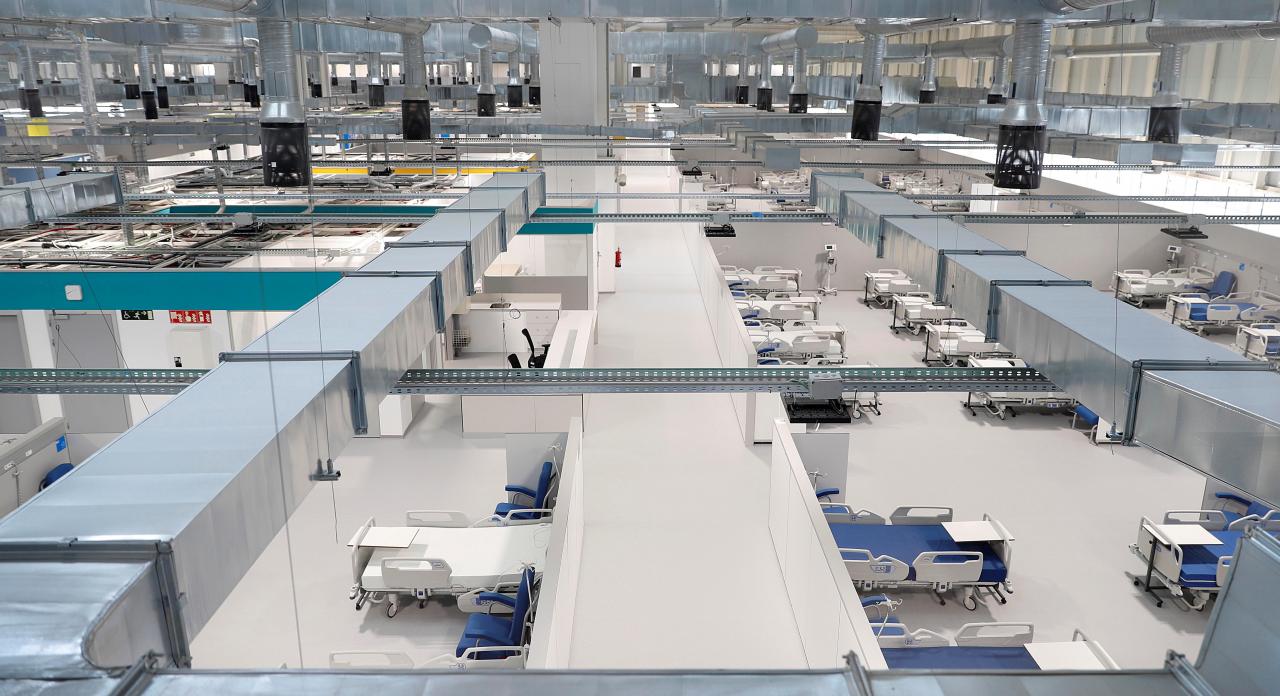 "Nothing will be solved," nursing union SATSE said in a statement, calling the new hospital a vanity project. "Rather, existing units and services will be dismantled as they will have to operate without the professional nurses they need."

Spain has registered more than 1.6 million coronavirus cases, the second highest number in Western Europe, and more than 45,000 deaths