There’s been a very mixed reaction to King Felipe’s Christmas Day speech. While some hailed it as a positive message to the population, others said it was a complete disaster and shows that the King is out of touch with everyday life in Spain. 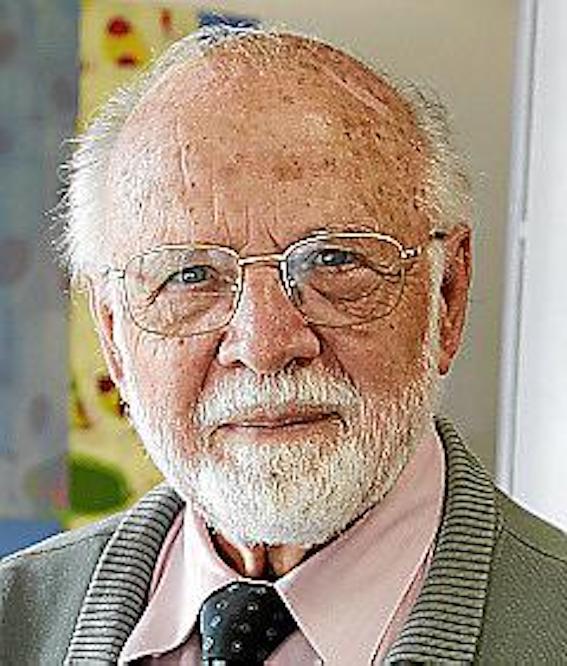 "The King knows that he's not in charge, but he is a representative and has sent a series of messages to the Spanish population," said Law Professor, Román Piña, who added that mentioning Don Juan Carlos and his references to ethics and morality show that the King is a worthy man who respects his father. "What a child cannot do is bring out his father's weaknesses.” 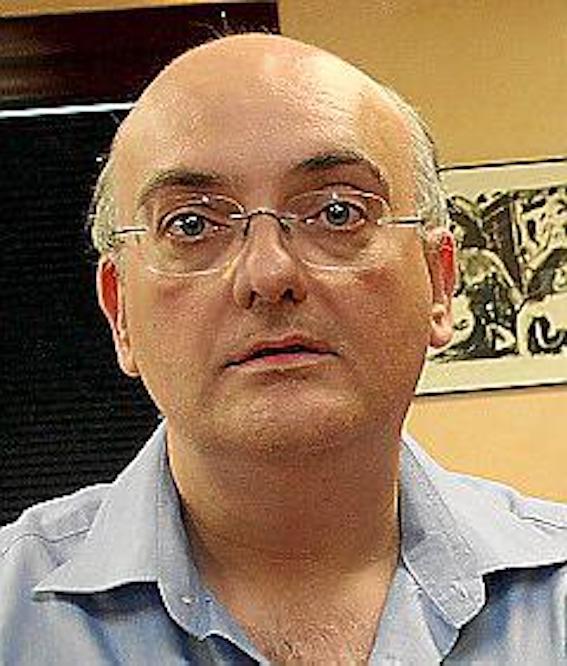 “He said what he had to say in reference to his father, no more no less," said UIB History Professor Miquel Deyà, who pointed out that children don’t inherit the crimes or moral faults of their parents," added Deyà, who thought it was an encouraging speech but that King Felipe failed to criticise the handling of the Covid-19 pandemic saying "not everything was done well." 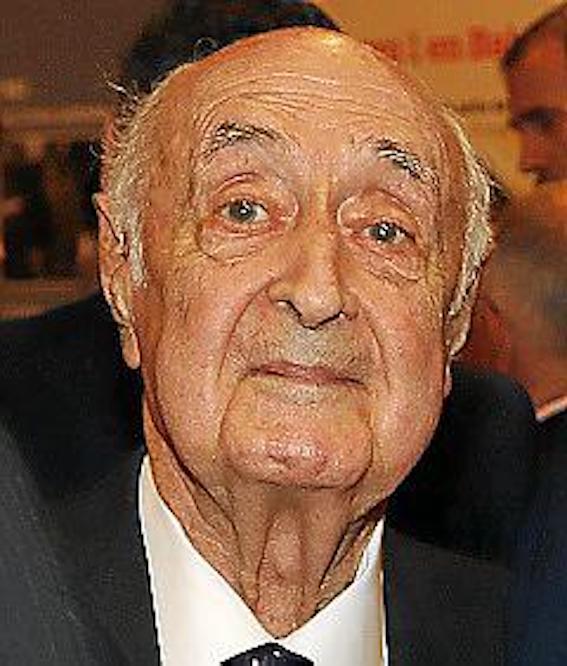 “The King didn’t get carried away by the pressures of Sánchez's Government partners, including Podemos and made his position clear when he broke with his father and renounced his inheritance,” said Rafael Perera. “He preferred to face the risk that parties that support Sanchez, such as ERC, EH Bildu and PNV would attack the Crown and question of the future of the monarchy. He called for unity but he failed to call on all political parties to adopt a greater vision.” 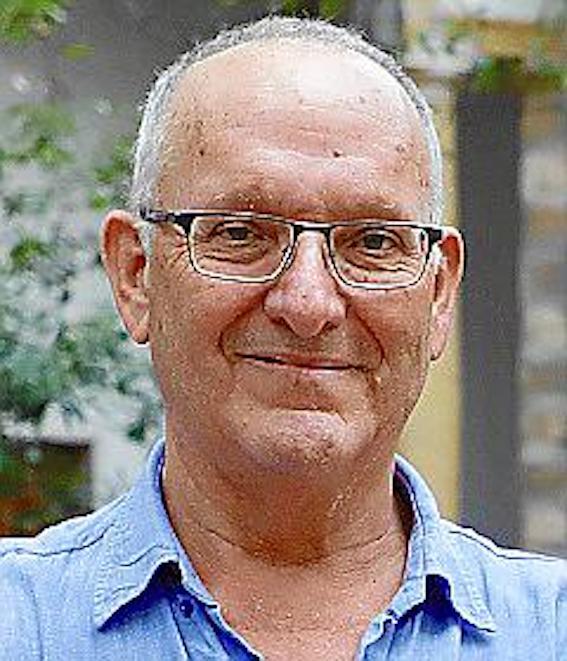 UIB History Professor Sebastià Serra said King Felipe VI was unconvincing and did not address issues of interest to the Spanish, such as the territorial organisation of the State.

"He could have talked about amnesty, pardons or reform of some substantial laws, but he did not, although perhaps it is better if he stays in line with previous statements,” said Professor Serra. 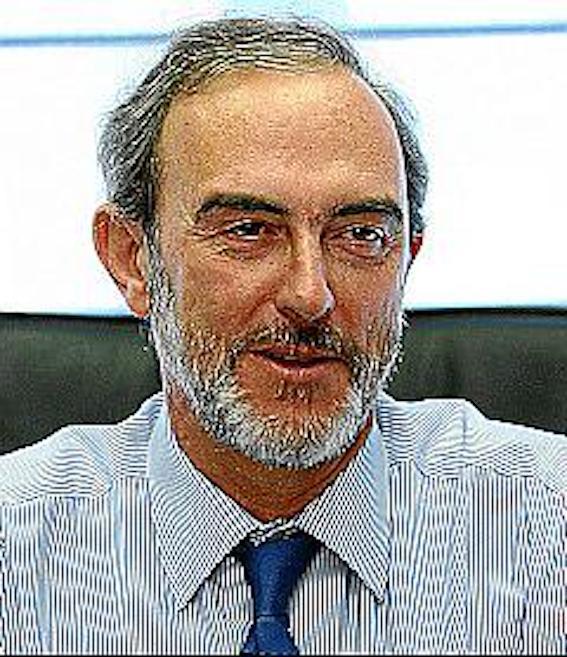 The President of the Consell Consultiu, Antonio Diéguez, thought the speech was correct, but feels “the King is out of touch with the real Spain and should have used sharper words in reference to the King Emeritus, because Spain expected more”. 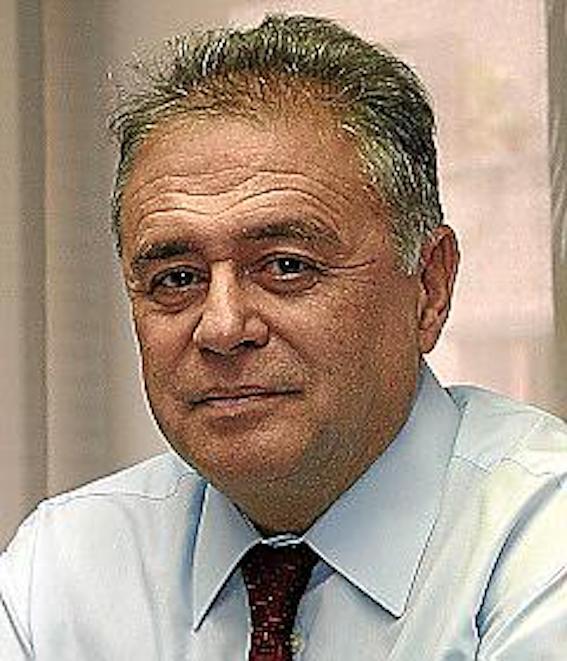 Constitutional Law Professor Joan Oliver Araujo says it is essential to be clear that all the King's actions, including his speeches are endorsed by the Government.

"I saw a King on the defensive who's more concerned about not making mistakes and feels that the only thing that can save him from a Republican tide is PSOE," he said. “As for his father, he said the least he could say to please the government." 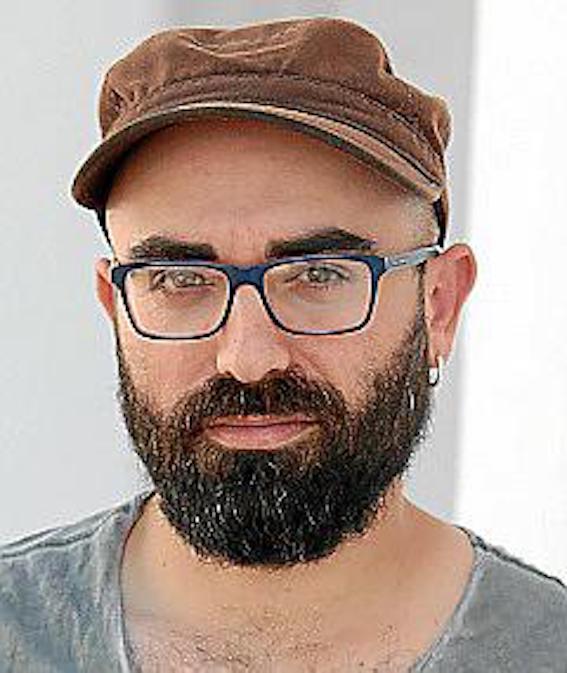 "The speech was monotonous, didn't address the question of his father and said nothing about the military challenge, when he should have distanced himself from the military and underlined his support for the Government,” said GOB President Amadeu Corbera who added that he wasn’t convinced about the King’s reference to the plight of families in Spain because "the King’s experience prevents him from understanding how those families feel." He also stressed the absence of any reference to climate change. 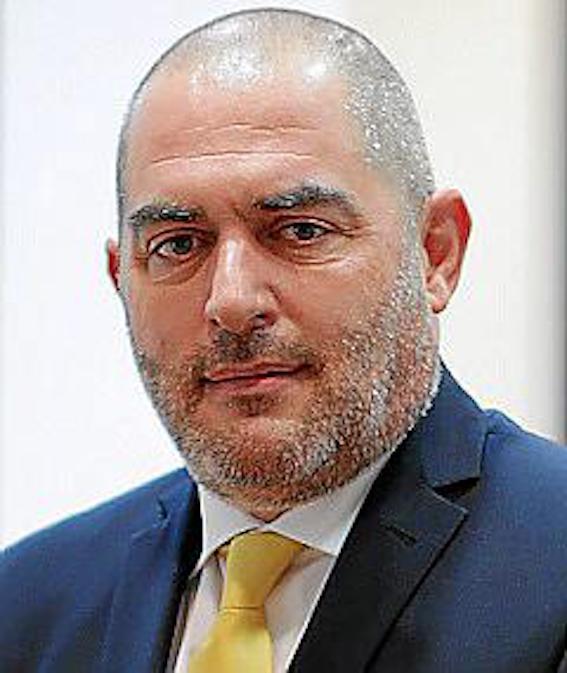 “The King’s speech was empty, dull, cynical, contentless and full of clichés,” blasted OCB President Josep de Luis. "The Bourbons should dissolve and apologise, I feel sorry for the Spanish people that they have this King and I send them a hug of solidarity.” 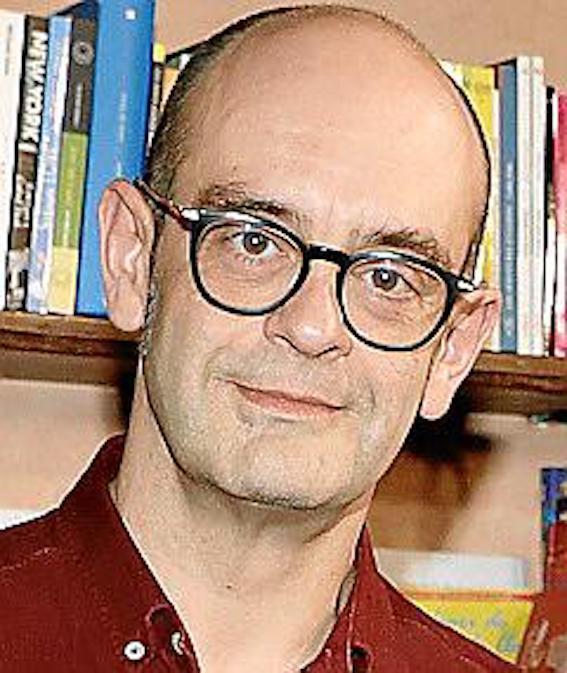 “The King’s speech was a failure, like his entire reign and shows the decline of the Monarchy,” according to Writer, Sebastià Alzamora, who also criticised Philip VI for not saying more about the emeritus' tax scandal. "It is very cynical to talk about democratic coexistence when political prisoners are behind bars.”