Guillem Vizcaíno is a World Champion in Freestyle Peonza and an expert in Traditional Peonza, or spinning tops.

He’s the son of a master craftsman and says his Dad made his first spinning top.

"My father is a leather craftsman and a phenomenon,” he says. “I don't know how many I've made, probably about 200!" 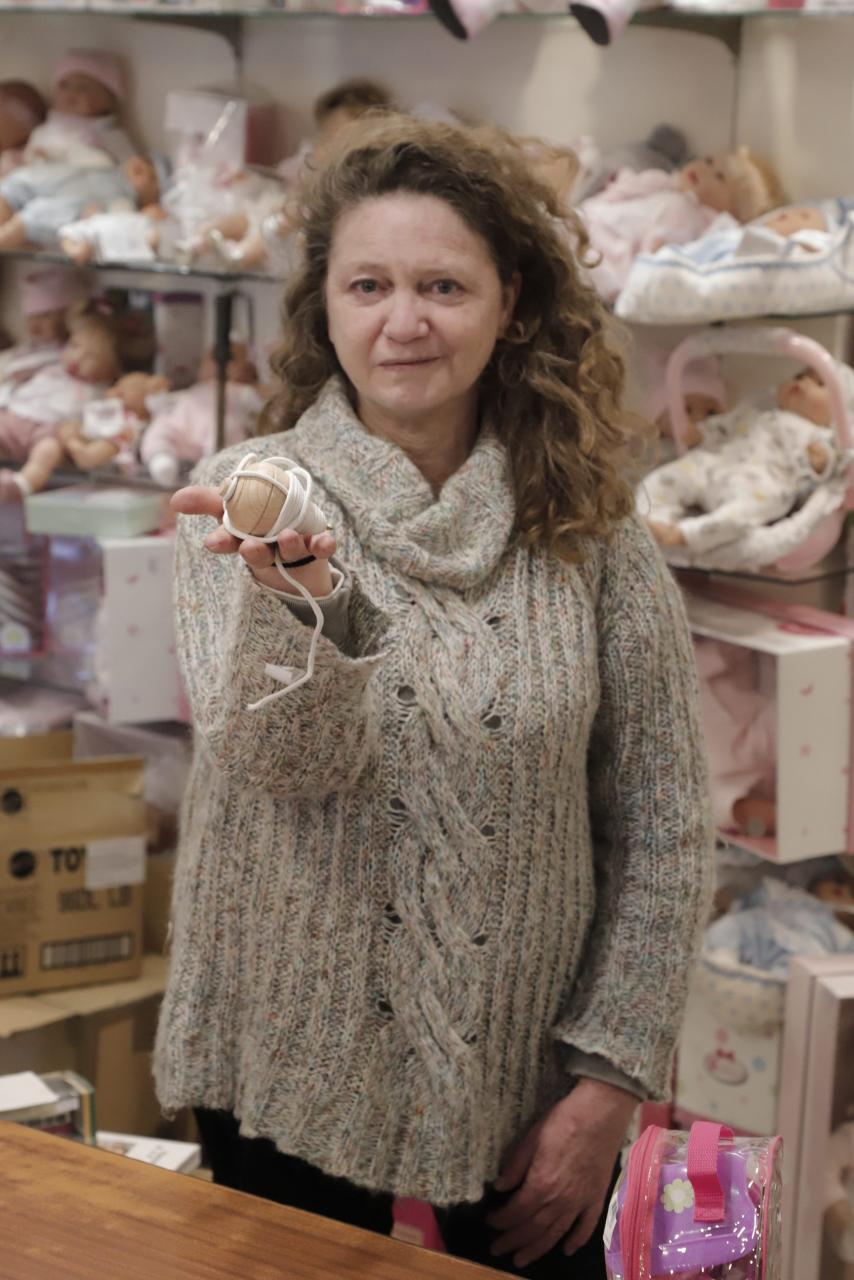 A multidisciplinary artist, Guillem Vizcaíno started working at Circ Bover in 2005 when he was just 18 and a few years ago he created Atirofijo Circ with his partner Mari Paz Arango. Now they tour towns and schools in the Balearic Islands, Valencia and Catalonia.

“I’ve loved the circus since I was little, but the spinning top thing started on my birthday, April 20, 2018,” he recalls. “A friend gave me one to entertain myself with but my an arm was in a sling and I couldn't do it.” 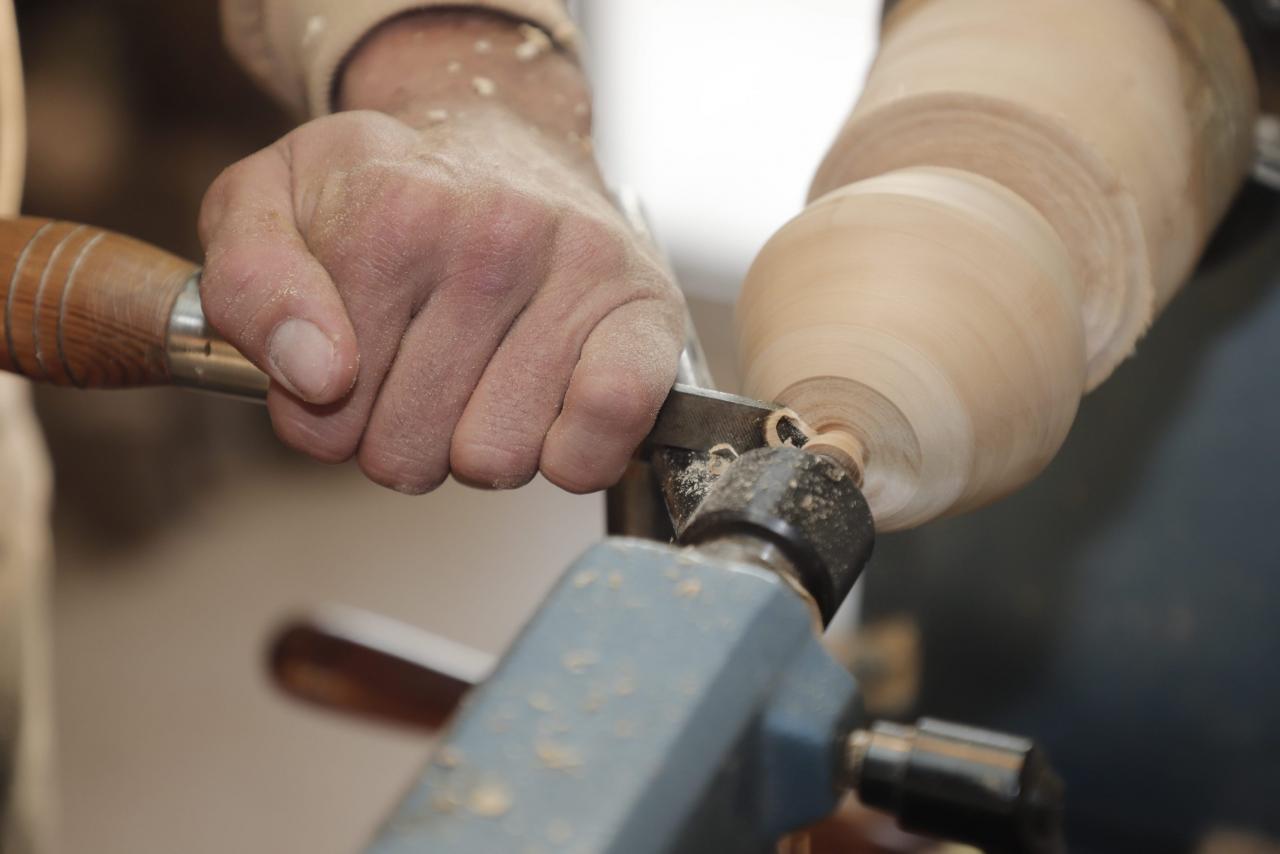 Making spinning tops is a complicated process and Guillem uses various tools and sanders to get each and every piece just right.

“I use hardwood, mainly olive and oak or bubinga wood and I consider it a work of art to make a spinning top, I even make the iron tip myself,” he says. 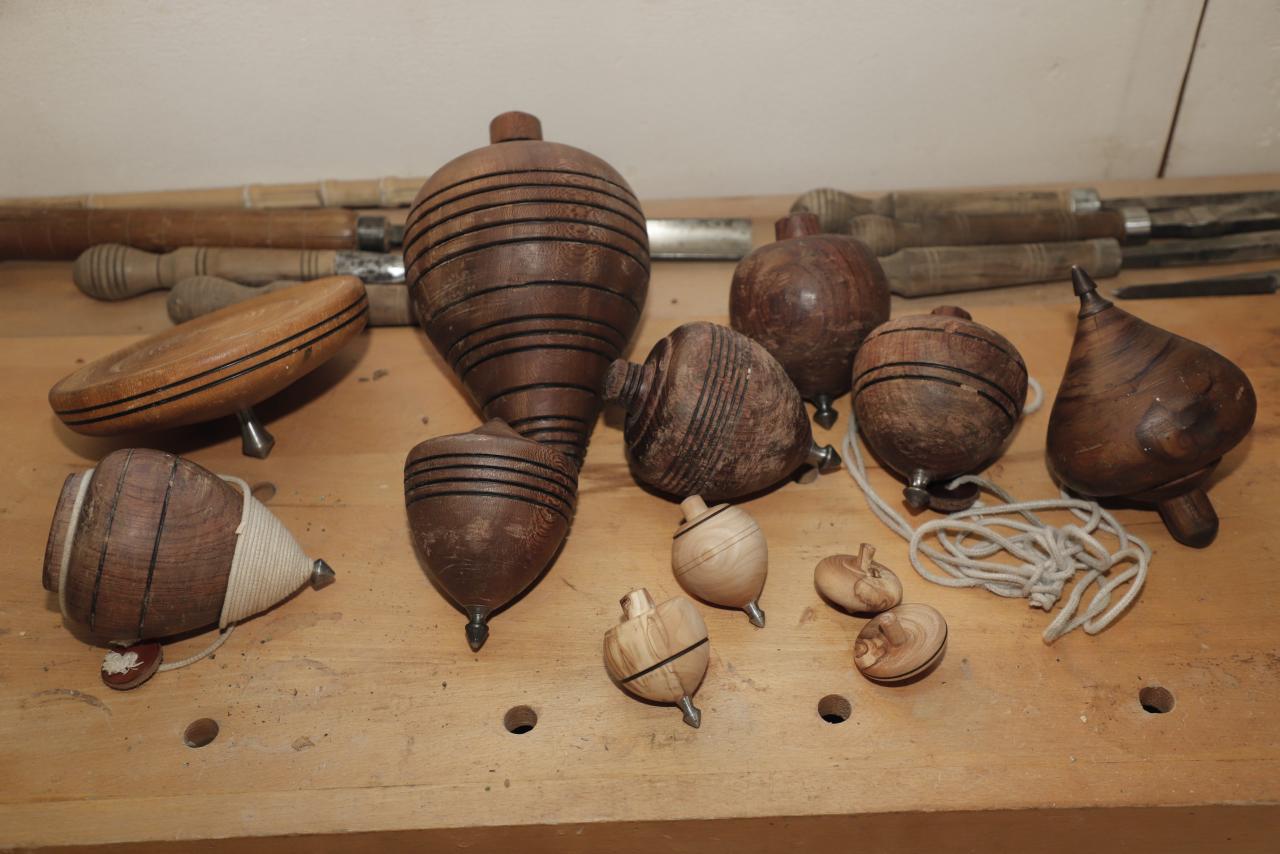 "Spinning tops come in all different shapes and sizes, depending on where they’re from. Mexicans usually prefer small plastic ones, in Japan they’re flatter and in Russia they're called Yula.

Guillem says he was commissioned to make a few for local people last year.

“At Christmas I made about six for people in the village,” he says. “Parents are trying to get their children interested in spinning tops instead of video games, so we are planning an event in June with with Xisco Valls and Josep Sina, two boys from Pollensa who were fifth in the world.” 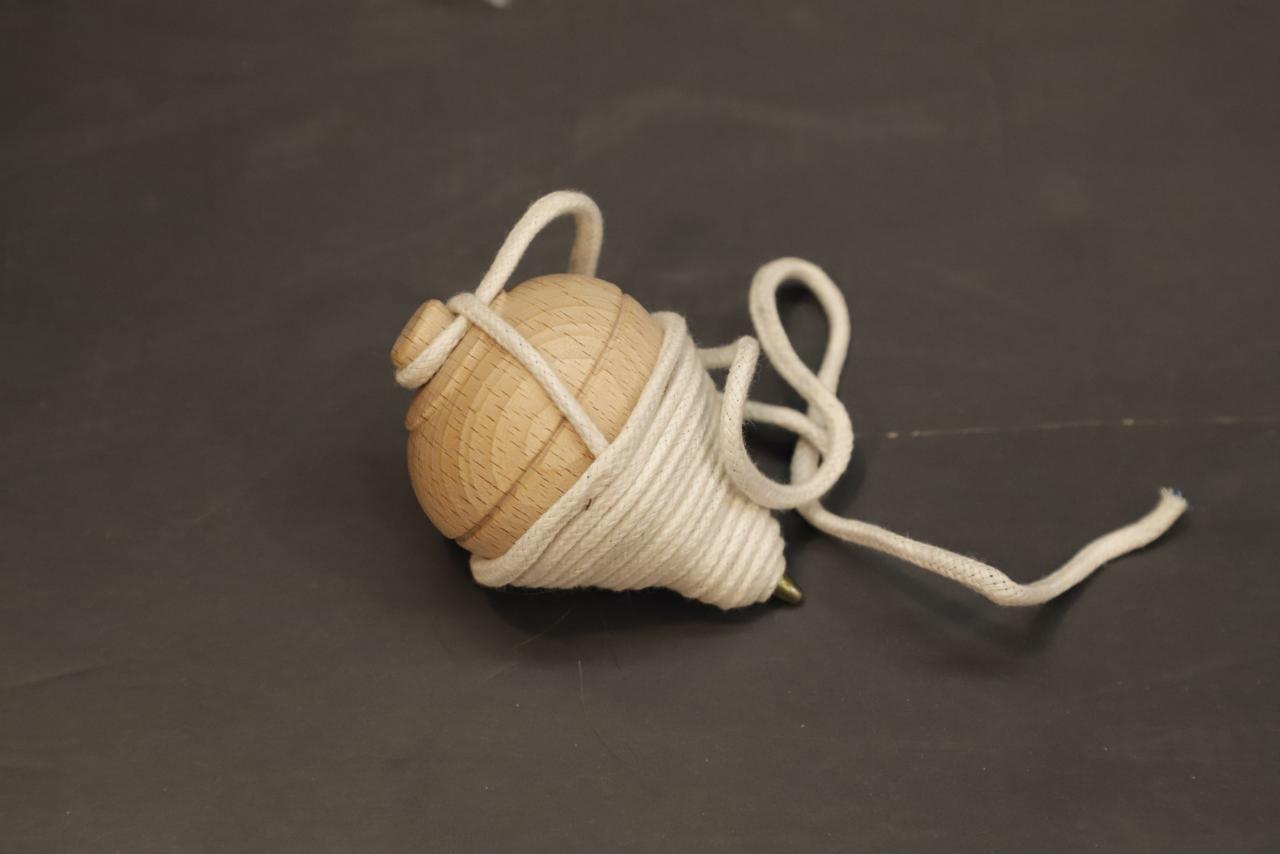 “In the 130 years that this toy store has been open, they have always been available," she says. “It is a toy that comes back into fashion every now and then and now it’s really very popular in schools.” 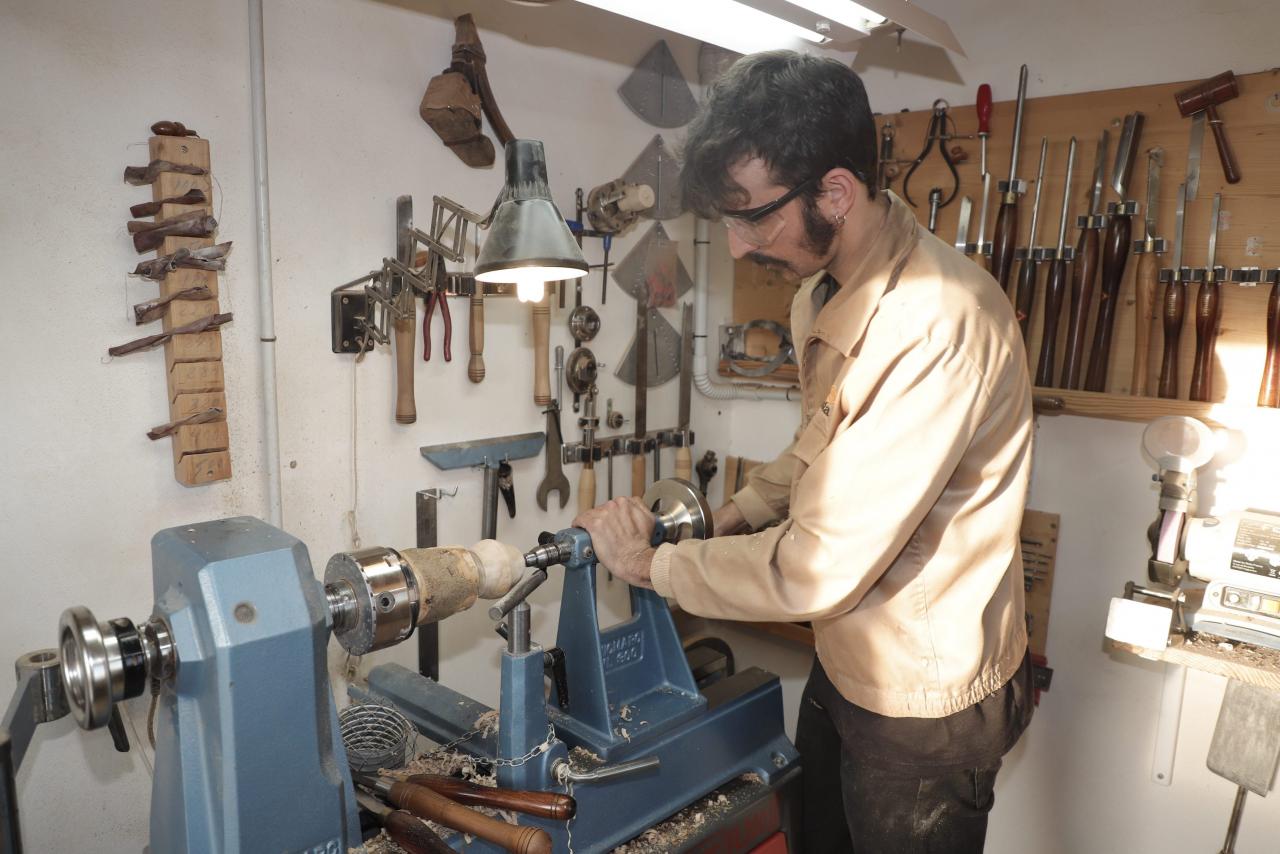 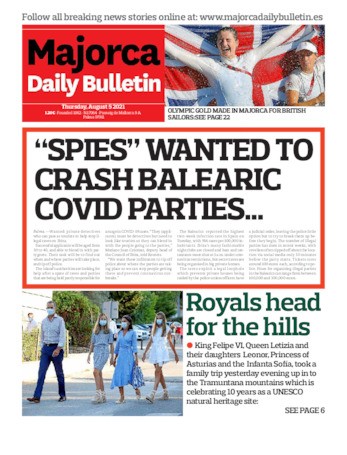