At least a dozen great British painters have passed through the Balearic Islands and Sir Joshua Reynolds (1723-1792) is undoubtedly the most important.

He spent a season in Minorca in 1749 and during his visit he painted the troops and officers in a style that gave them the same psychological air that made his portraits so famous amongst London’s high society.

Reynolds was a friend of Commodore Augustus Keppel and set out to explore the Mediterranean onboard HMS Centurion which is how he got to know about the Balearic Islands.

One of the best engravers of all time, John Copley (1875-1950) also spent a season in Mallorca in 1932 and left some delirious scenes, with disturbing perspectives of the bay of Palma and the Serra de Tramuntana.

Four of the engravings made by Copley in Mallorca are on show in the Manchester Art Gallery along with some highly sought-after original work by the great British artist, Laurence Stephen Lowry (1887-1973).

Lowry was famous for his English industrial landscapes in the middle of the last century, sometimes empty, sometimes full of human mass, distributed metaphysically and mechanically. 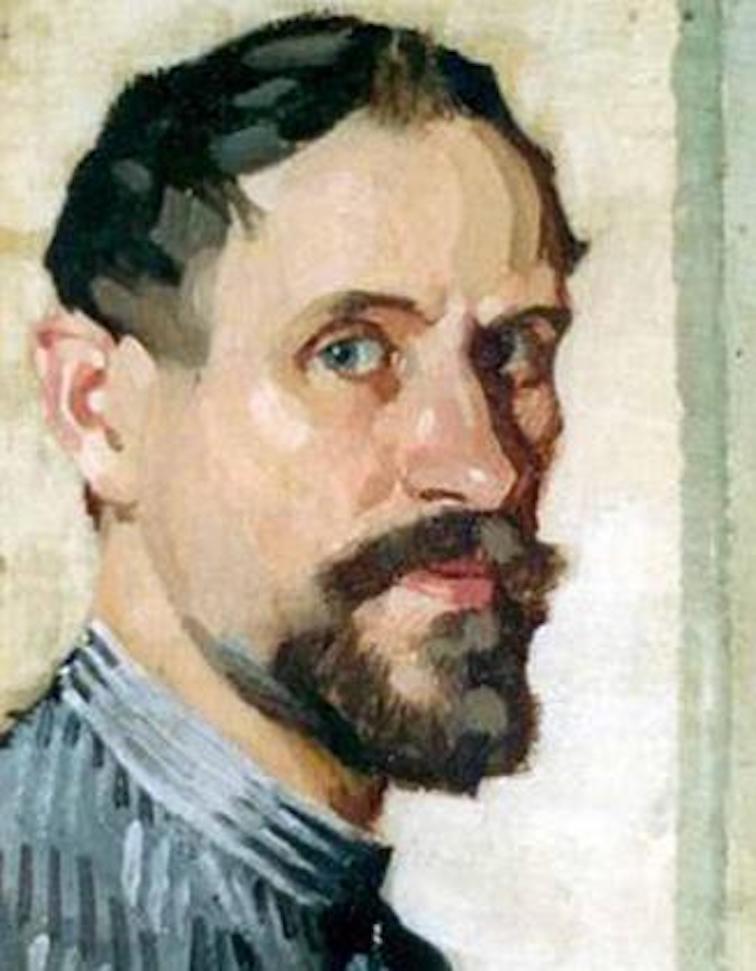 We don't know if Lowry ever visited Mallorca, but it seems that he had landscapes of the Island which were painted by his teacher at the Manchester School of Fine Arts, the wonderful French impressionist painter Adolphe Valette (1876-1942) who also painted English industrial landscapes.

Valette moved from Manchester to Blacé in France in 1928 and from there he travelled through the Alps, the Pyrenees and to Mallorca, but little is known about the time he spent on the Island in 1934.

What we know from the Mallorcan canvases that have survived is that he painted in Puerto Pollensa, Valldemossa and Palma and one of his most extraordinary paintings is of a fishing boat on the coast of of the capital.

Some of his Mallorcan oils were sold at the Clarck Art Gallery in Hale, near Manchester and are currently in private collections. The 15th century alabaster that was in the church of the Holy Sepulcher is on show in the Victoria & Albert Museum in London. 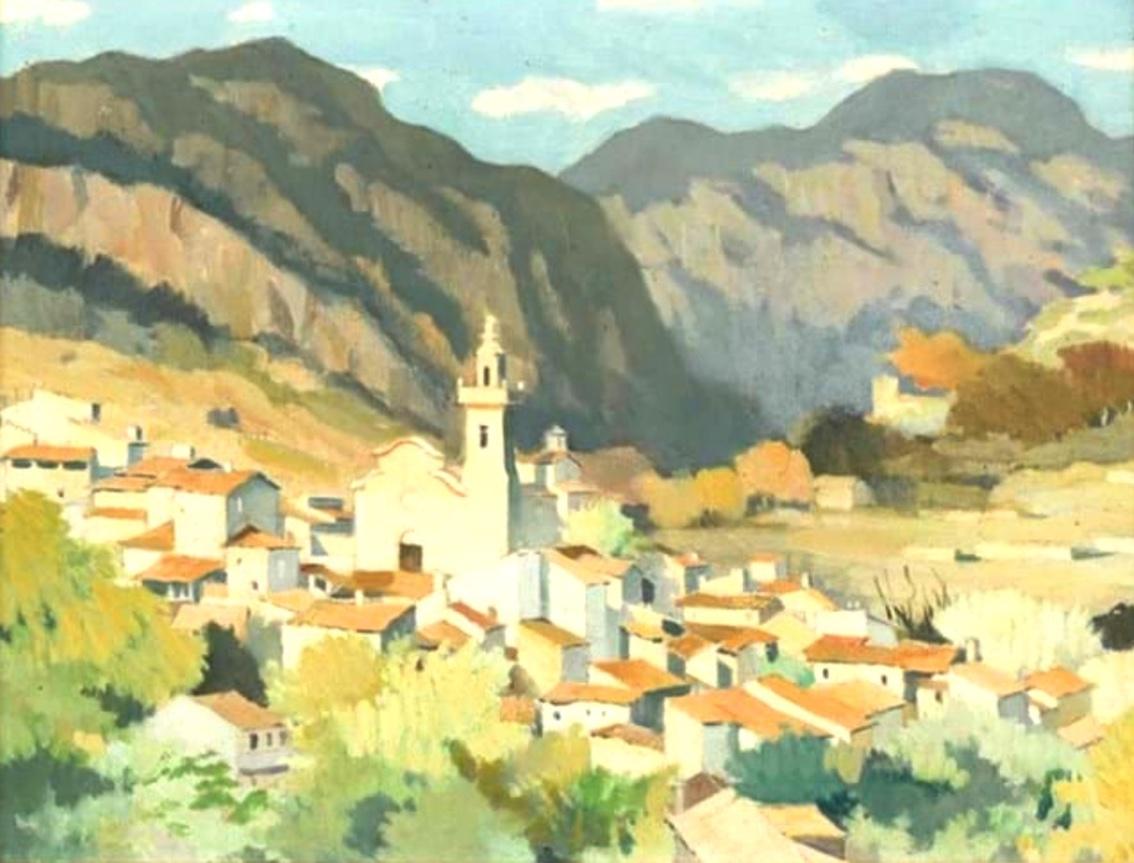