Evaristo Pose says he has lost 86,000 euros ($104,000) due to the COVID-19 pandemic, forcing him to dip into his savings to keep his central Madrid restaurant "Dominguez" afloat.

The restaurant, which caters mostly to office workers in the Spanish capital, suffered an 80% drop in revenue last year. Like many other Spanish restaurateurs, Pose, 46, wants direct state aid to compensate him for restrictions that have forced him to stay shut or operate at reduced capacity.

While the government says it is preparing new measures to bolster corporate solvency, Pose is not sure how much longer he will be able to keep his five remaining staff after putting seven employees on furlough schemes.

The hospitality sector is complaining that, while other countries have helped small businesses with measures such as a valued-added tax cut for the catering industry in Germany or a reduction in social security charges in France, Spain has mainly provided state-backed loans.

"I didn't want to take on loans because that would have just meant piling up more debt, I want direct aid," said Pose.

His restaurant, which was serving 180 meals per day before the pandemic, is now dishing up just 30, with most customers either working from home or fearful of eating out.

Around 300,000 restaurants and bars - hallowed institutions in the nation's life - have been affected by restrictions and a third of them could go bust in the first quarter of 2021, leading to up to 1.1 million direct and indirect job losses, according to the Hospitality Industry Association.

Emilio Gallego, secretary general of the hospitality association, said the sector's situation was critical and demanded 8.5 billion euros in urgent direct aid to help cover fixed costs, such as rent or taxes.

Part of the funding the Spanish government is preparing could come from the European recovery programme for cohesion and the territories, known as REACT-EU, Gallego said. Spain has already started distributing this aid among its regions.

But he said more measures would be needed to get the country spending again once enough people have been vaccinated. That could include "vouchers for families, cash for consumer spending, to spend a weekend away or to eat in a restaurant".

Begona Fraire, owner and chef of "Etimo" in Madrid's upmarket Salamanca district, has launched a platform called 'lahosteleriadetodos.org', where hundreds of bar and restaurant owners have joined forces to file a lawsuit against the government. 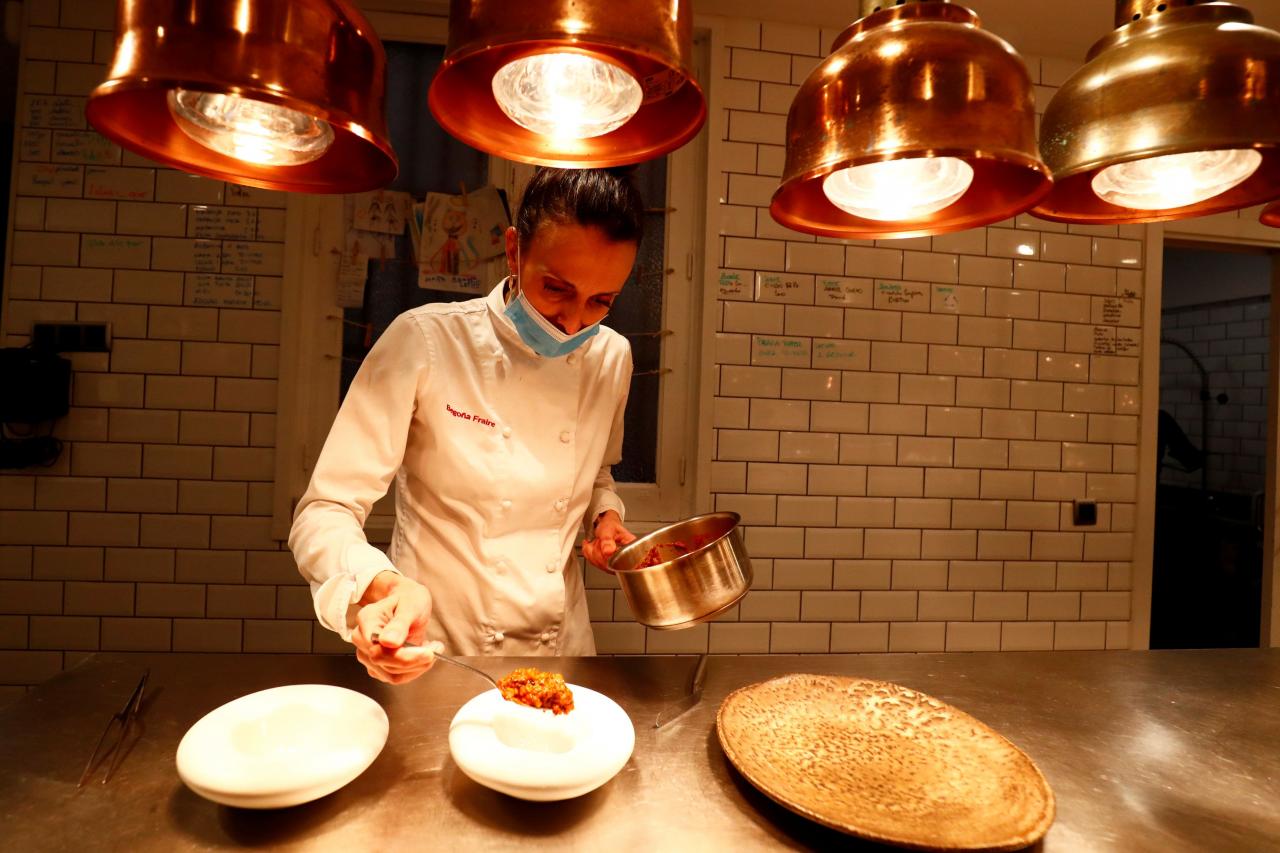 "We are all going to end up a little poorer after the pandemic, but if we manage to survive and get the government to help us ... I think this would do a lot to reduce unemployment and bring back tourism," said Fraire, who booked a loss of more than 100,000 euros last year.

Advised by Spanish law firm Cremades & Calvo-Sotelo, restaurateurs are seeking compensation worth 65% of their average annual revenue in the three years before 2020, when they say they suffered losses of 67 billion euros, according to documents from the lawsuit filed on Thursday.

Spanish Industry Minister Reyes Maroto told reporters in Seville on Thursday that she respected all hospitality sector initiatives, adding that the sector had been one of the most helped and that the government was now working on further solvency measures it hopes to announce by March.

But some restaurant owners say they fear their businesses will not survive.

Juan Jose Lopez, 62-year-old owner of "La Tasquita de Enfrente" restaurant and one of the signatories of the lawsuit, said the measures to curb the pandemic may have been effective, but "totally disproportionate to owners as they have pushed us to the brink of insolvency".