Not so long ago, making a television series would cost tons of money, but thanks to new technology and social media networks, it’s much easier to turn a dream into reality now.

The Mallorcan photographer and film director David Jiménez who splits his time between Mallorca and Los Angeles has been on the Island for the last few months because of the coronavirus pandemic and he's been making good use of his time, creating a new series called ‘Socorristas’.

"This is a web series for social networks, which will also participate in the Mallorca Film Commission Short Film Competition to promote Mallorca," explains Jiménez, who won best promotional video at the 2017 Palma Film Office awards and was named as El País' new talent for his Oscars BackStage documentary. 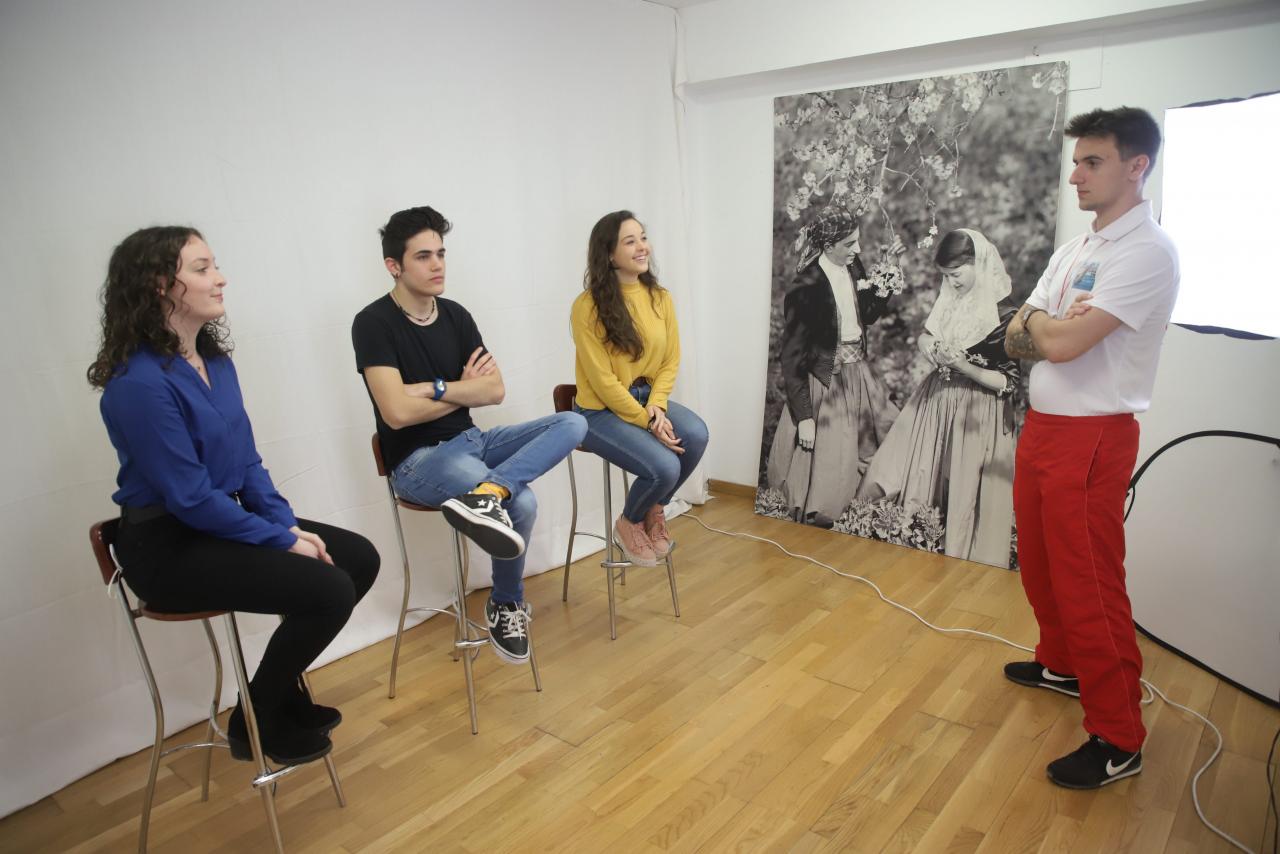 ‘Socorristas’ tells the story of a group of young aspiring lifeguards, who dream of working on Mallorca's beaches in summer.

"Amongst the aspirants we have an influencer and tiktoker, a misunderstood character, a dreamer who has a crush on a colleague, a sportswoman and a rebel. They all aim to pass the SOS course taught by a spiritual supervisor who’s passionate about his work and won’t make it easy for them to pass the lifeguard exam,” explains Jiménez. "I want provide more social media content to entertain the young and not so young audience. The protagonists will dance and sing and tackle issues such as friendship, first love and first aid. This is not ‘Baywatch’ with Pamela Anderson, it’s a fun series, but with a message."

The protagonists are between 18 and 22 years old and have a lot of experience in the world of acting and advertising, despite their youth.

"We were very happy because about 30 actors showed up for auditions andin some cases the casting was easy, but in others we had to choose between two actors,” says Jiménez.

The idea is to shoot between 10-15 chapters that are 1-2 minutes longwhich will be uploaded to Instagram and Tik Tok.

"We’ll be shooting on various beaches in Palma and Calvià for about 2 weeks” says Jiménez.

Six videos and a trailer for ‘Socorristas’ have already been viewed tens of thousands of times on Tik Tok. 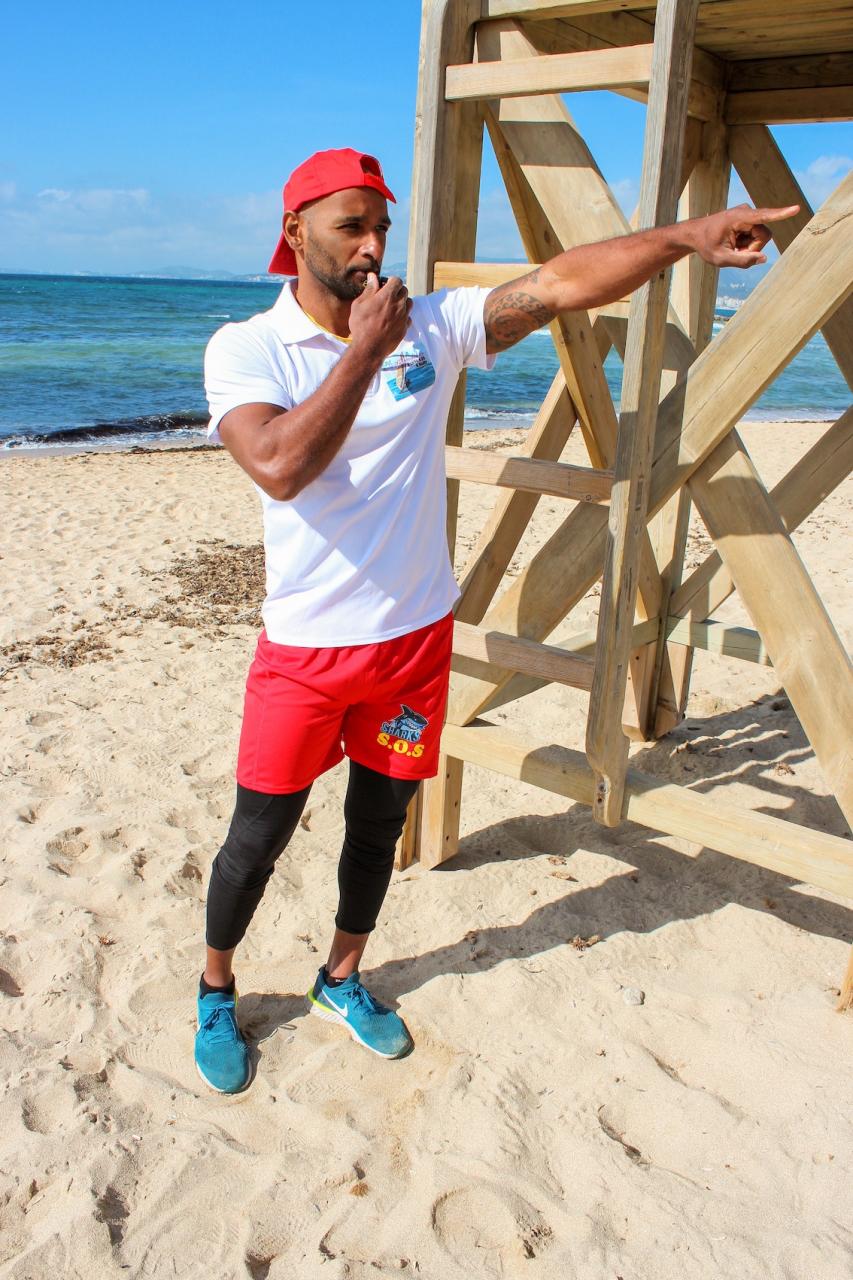