The bikini is 75 years old this week!

It was created by the French engineer Louis Réard in July 5, 1946 and caused a huge sensation. It was named after Bikini Atoll, where the first post-war tests of the atomic bomb were taking place.

No Paris models would dare to wear the bikini in public at that time, so the first woman ever to wear one was a stripper called Micheline Bernardini.

France women loved the bikini, but the Catholic Church thought it was scandalous and it was banned from coastline areas for years and Germany banned bikinis from swimming pools until the 1970’s.

The bikini wasn’t really accepted as mainstream fashion until Brigitte Bardot wore one on the Côte d'Azur during the 1953 Cannes festival and Rita Hayworth and Ava Gardener were also seen wearing them.

But no-one could equal the impact that Ursula Andress made when she emerged from the sea wearing a bikini in the James Bond movie, Dr No’ in 1962!

The deer skin bikini Raquel Welch wore in ‘One Million Years B.C. in 1966 turned her into an international sex symbol.

It also became a symbol of women's liberation, which made it difficult for it to be accepted in Spain, because the country was still under Franco’s dictatorship. 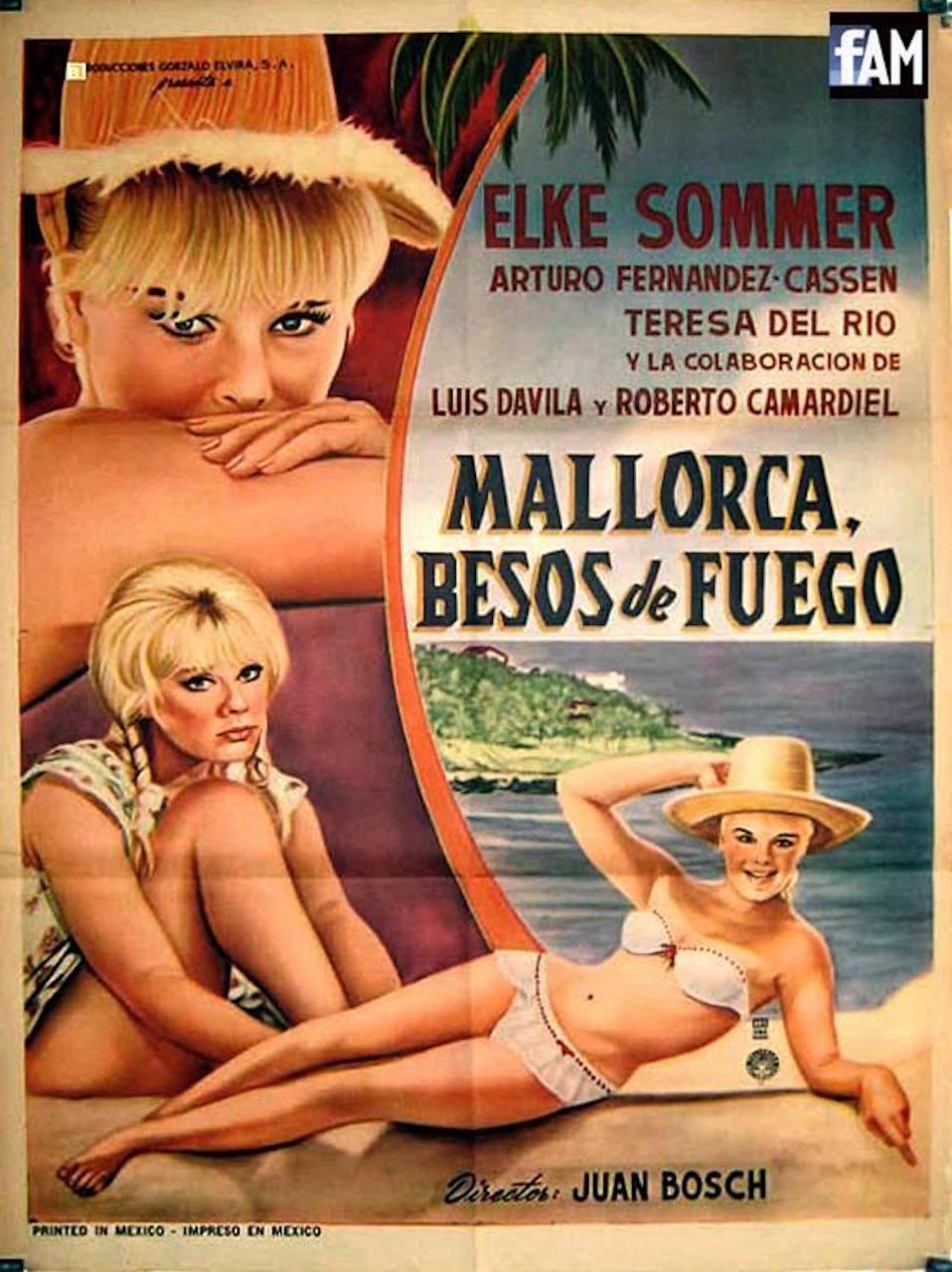 The first 2-piece was shown during the filming of ‘Bahía de Palma’ in Mallorca. At that time, the Spanish Information & Tourism Minister, Manuel Fraga, promoted a series of beach-themed films to promote the coast and the German actress Elke Sommer defied censorship by wearing a black bikini.

Over the years several versions of the bikini have emerged, such as monokinis, microkinis, tankinis, trikinis, skirtinis, thongs and G-strings.

The two-piece is now a multi-million euro business and bikinis are still the most popular option at the beach and at pools. 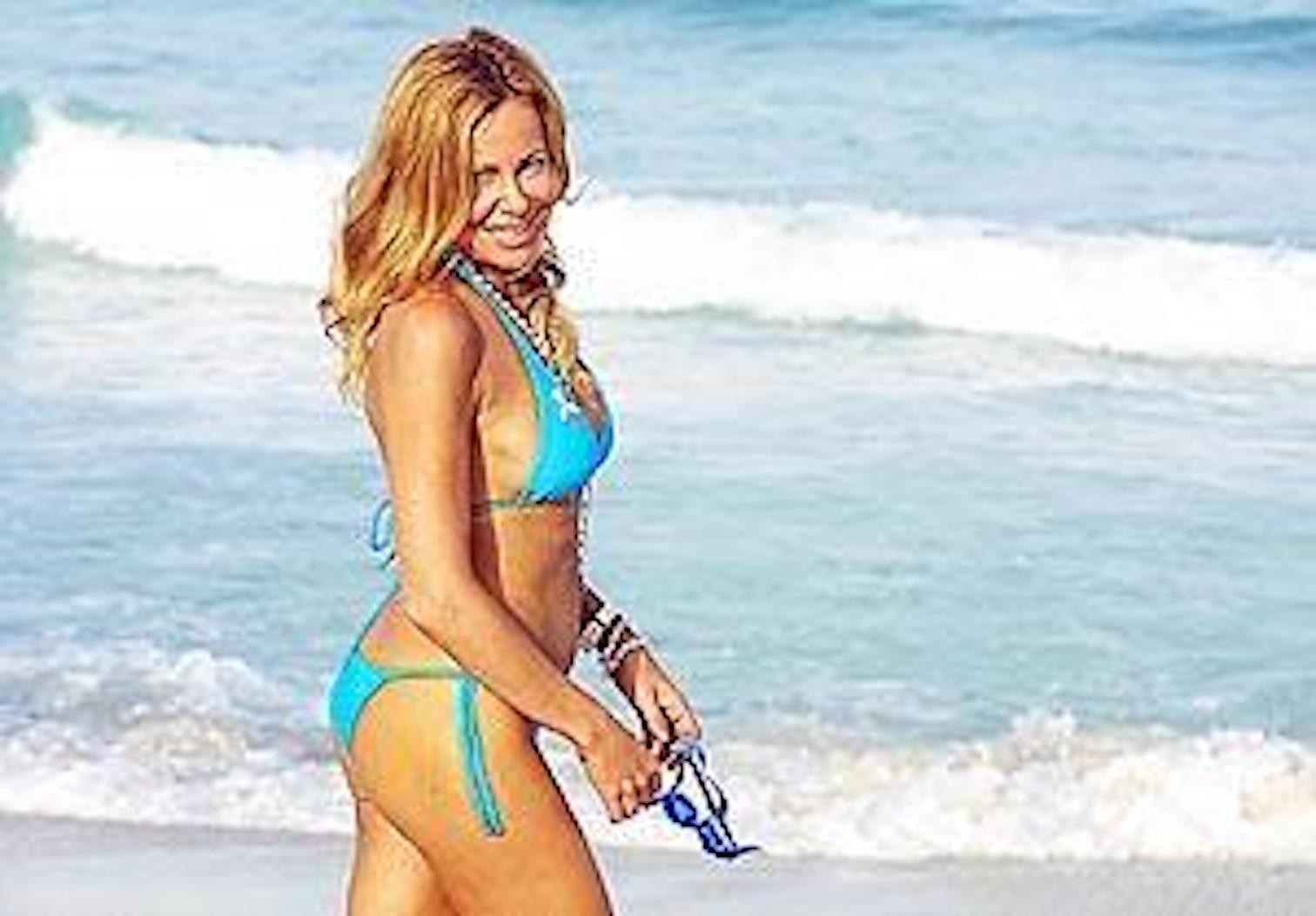