Residents of Spain's La Palma were struggling on Thursday to come to terms with the devastation wrought by the Cumbre Vieja volcano, which has been ejecting a destructive cocktail of ash, smoke and lava for more than 10 days.

Carmen Rodriguez, who lost her home in the village of Todoque, was caught off guard by the advancing column of molten rock.

"We never thought that the volcano was going to reach our house, never," she said, recalling how she rushed to salvage belongings during a last-minute evacuation before the lava engulfed her home.

"There were so many people and difficulties, there was a queue. Thankfully we were able to take the washing machine, the fridge and a cooker that I recently bought." 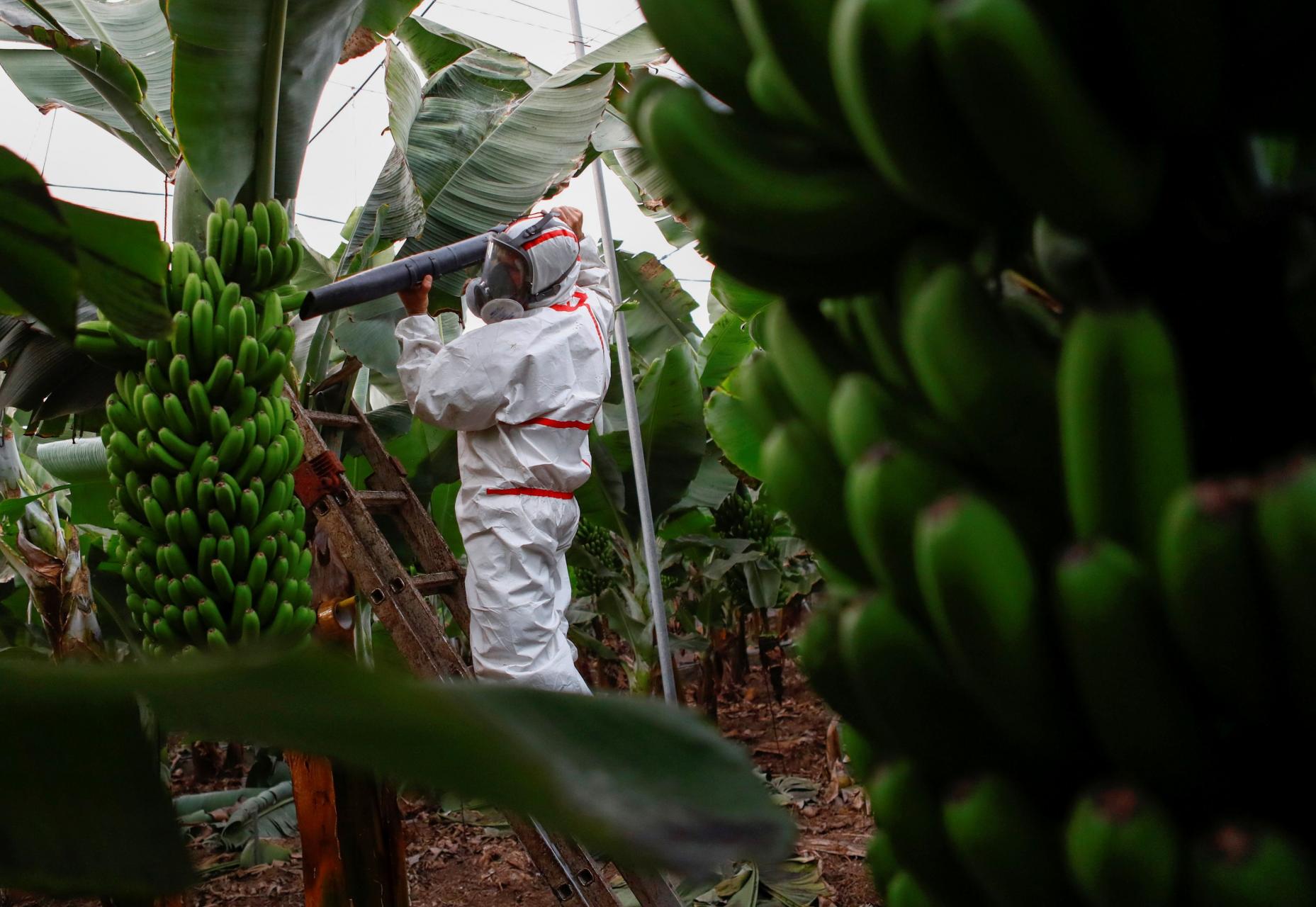 Some 6,000 people have been evacuated and are yet to return to their houses, a local government spokesperson said on Thursday.

Since erupting on Sept. 19 the volcano has destroyed more than 800 buildings, as well as banana plantations, roads and other infrastructure.

"It's unimaginable that this would happen, and now we are living worse days than the COVID state, which was already a bit unreal," said Dutch national Emilie Sweerts, who has lived on the island in the Canaries archipelago for six years.

"I really thought this would be my paradise island," she said from her jewellery store in Tazacorte, a small coastal town which the lava ploughed through on its way to the sea, wrecking houses and farms. 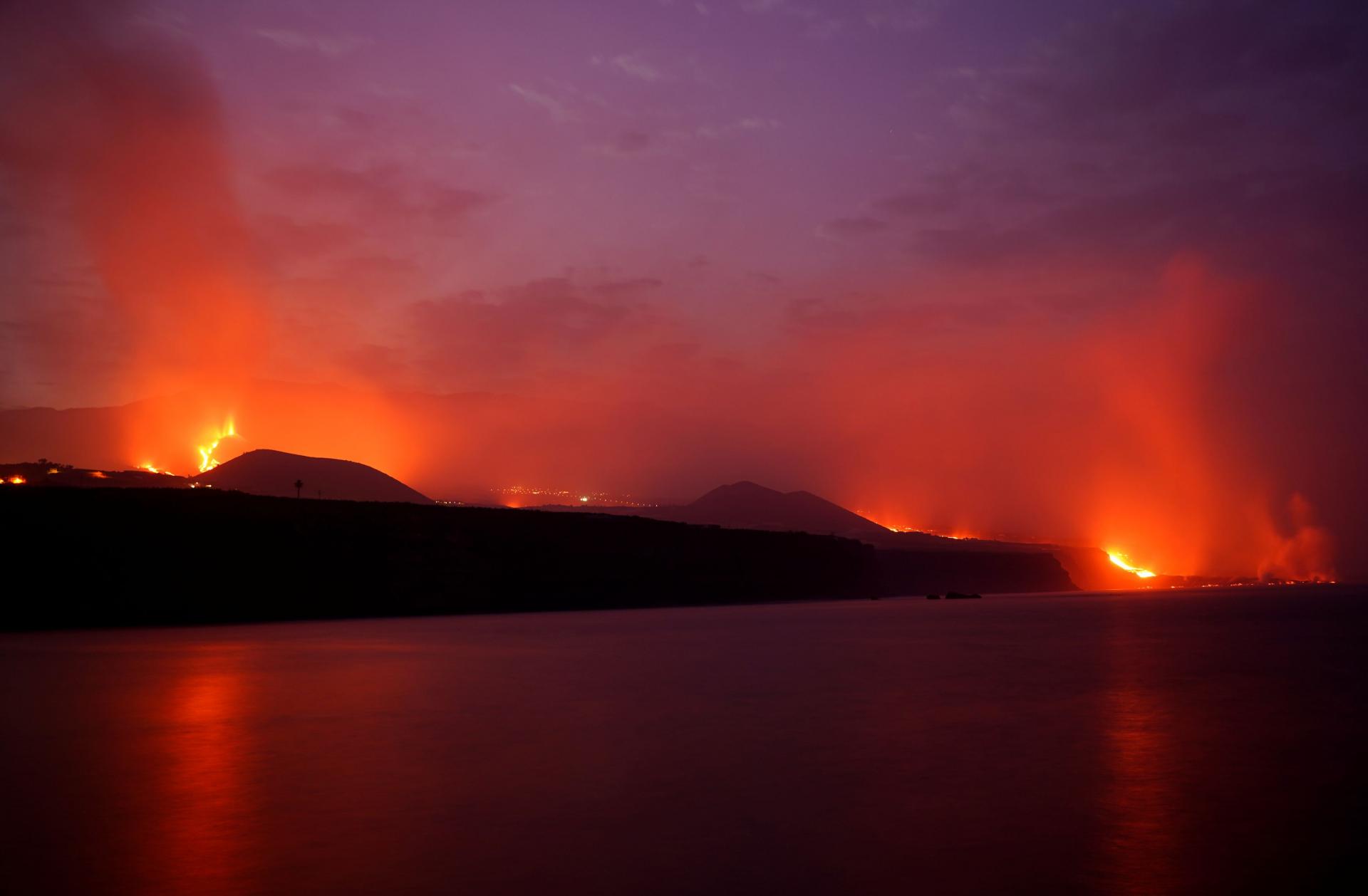 After meandering downhill to the coast for nearly 10 days, the lava reached the ocean just before midnight on Tuesday a kilometre west of Tazacorte and has created a rocky outcrop more than 500 metres wide.

On reaching the water, the lava cools rapidly, binding to the cliffside and enlarging the island's territory.

Despite fears of toxic gases from the lava reacting with the seawater, authorities said the air remained safe to breathe inland.

Emergency services warned that ash thrown out from the crater was blocking sunlight and reducing visibility.

Several villages near the coastline remained locked down as a precaution but banana farmers were allowed access to their plantations to tend their crops.