Michael Harris, Anne Hernández, Debbie Williams and Sue Wilson, who all run prominent citizens’ rights organisations in Spain, have been awarded MBEs for services to British Nationals in Spain and the European Union, in the Queen’s Birthday Honours List published on Friday 11 June 2021.

Based in Madrid, Michael Harris is the founder and Vice President of EuroCitizens and a British in Europe committee member. A long-time resident of Spain, and a former teacher and writer of English-language textbooks, Michael founded the grassroots organisation EuroCitizens in September 2016. The group’s purpose was, and remains, to defend the rights of UK nationals in Spain and has particularly provided a forum for those of working age. Michael has worked consistently to keep citizens’ rights firmly in the public eye, both informing the UK community and lobbying the Spanish government to great effect. He has also created strong working relationships with UK Nationals’ groups across Europe and been an integral part of the British in Europe coalition.

HMA Hugh Elliott said: “Mike has made an exceptional contribution in standing up for the rights of UK Nationals in Spain and his work to effectively lobby key political interlocutors in Spain and the EU on their behalf has been hugely impressive. I am also grateful for the way he has worked alongside the Embassy – providing just the right level of support and challenge! His work to defend their rights has been invaluable to so many of the British community in Spain.”

Michael Harris said: “I am pleasantly surprised to receive this MBE for my work with EuroCitizens and British in Europe, campaigning for the rights of Britons in Spain and the EU affected by Brexit.” 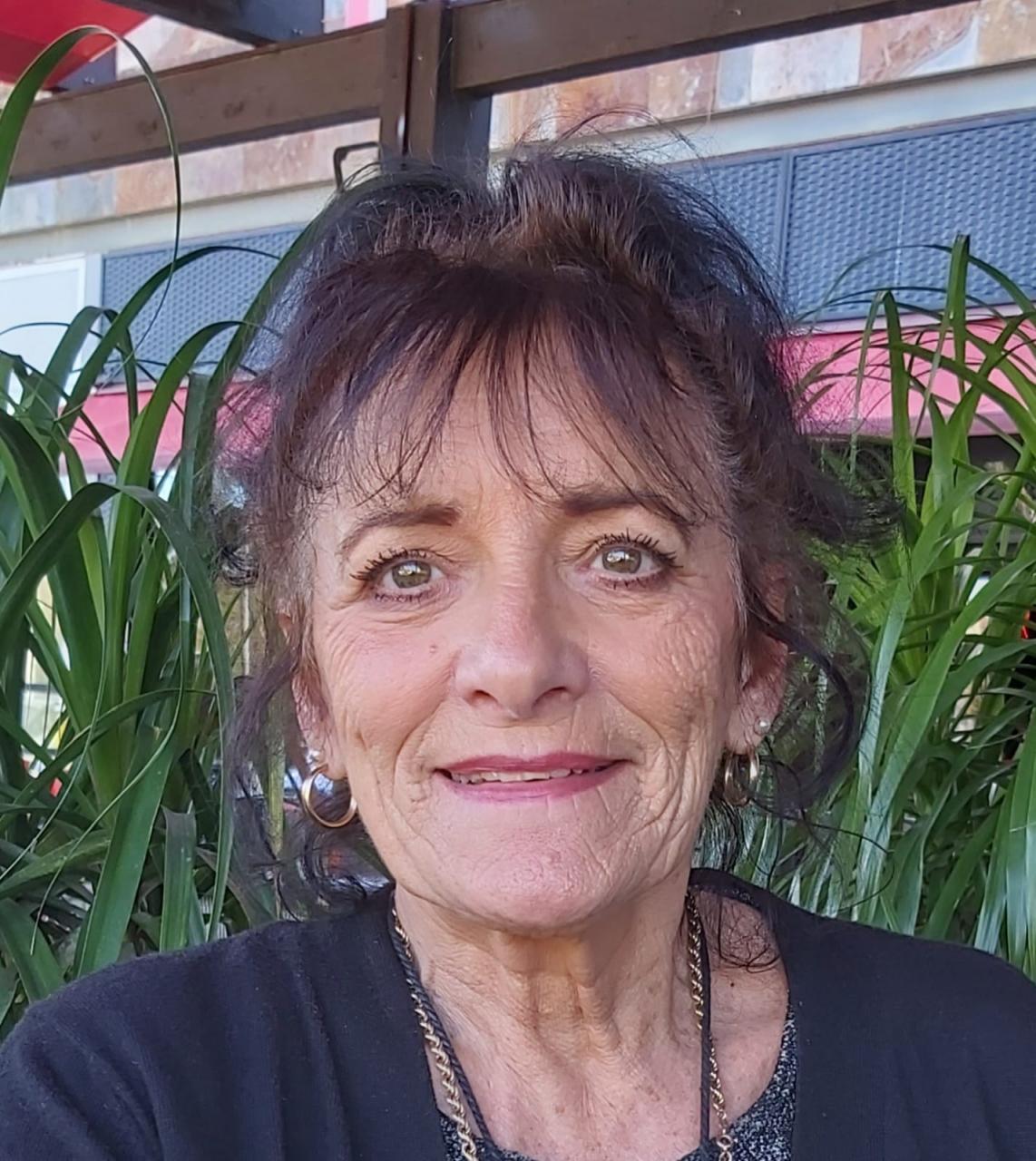 Anne Hernández, a retired university lecturer, moved to Spain over 30 years ago. Based in Andalucía, Anne spearheaded the formation of Brexpats in Spain. As its President, Anne has worked tirelessly to inform UK nationals of their EU exit rights and responsibilities. She has championed key issues, supported UK nationals to access services, lobbied the Spanish local authorities for improvements, and supported the Embassy and Consulates to disseminate accurate information.

HMA Hugh Elliott said: “Anne has given freely and selflessly of her time, actively and practically supporting UK nationals, the Embassy, and the Spanish authorities. As the driving force behind Brexpats in Spain, Anne has brought together a body of trusted experts to provide free and accurate information to members; ensuring UK nationals are aware of their rights and take the necessary actions to protect them. Her work has had an indisputably positive effect on the lives of so many UK nationals living in Spain.”

Anne Hernández said: “I have never in my life refused help to anybody and, to think that just by offering that same kindness to my fellow Brits in Spain could result in this prestigious award, it is honestly overwhelming. Steering one’s way through the maze of requirements and changes since Brexit hasn’t been easy for many and I am honoured that my help to them has been recognised in this way.”

A former member of the armed forces, Debbie Williams, based in the Valencia region, set up the grass roots organisation Brexpats - Hear Our Voice (BHOV) as a pan-European group a few days after the EU Referendum in June 2016. Moving from Belgium to Spain shortly afterwards, she continued her lobbying, engagement and awareness-raising efforts, considering the impact of the UK’s departure from the EU on both UK Nationals in Europe and EU Nationals in the UK. She has made a huge contribution in raising awareness of the impact of the UK’s exit from the EU on the lives of UK nationals in Europe, not only as founder of Brexpats Hear Our Voice, but as a member of the British in Europe Steering Committee, and co-editor of the In Limbo Project.

HMA Hugh Elliott said: “Debbie’s voluntary contribution has been outstanding – going beyond lobbying to provide a voice to citizens and to raise awareness of the impact the UK’s exit from the EU has had on the daily lives of individuals on both a practical and emotional level. Through Brexpats Hear Our Voice, Debbie has created a platform that ensures the voice of everyone who is affected by the EU referendum is heard, regardless of their nationality.” 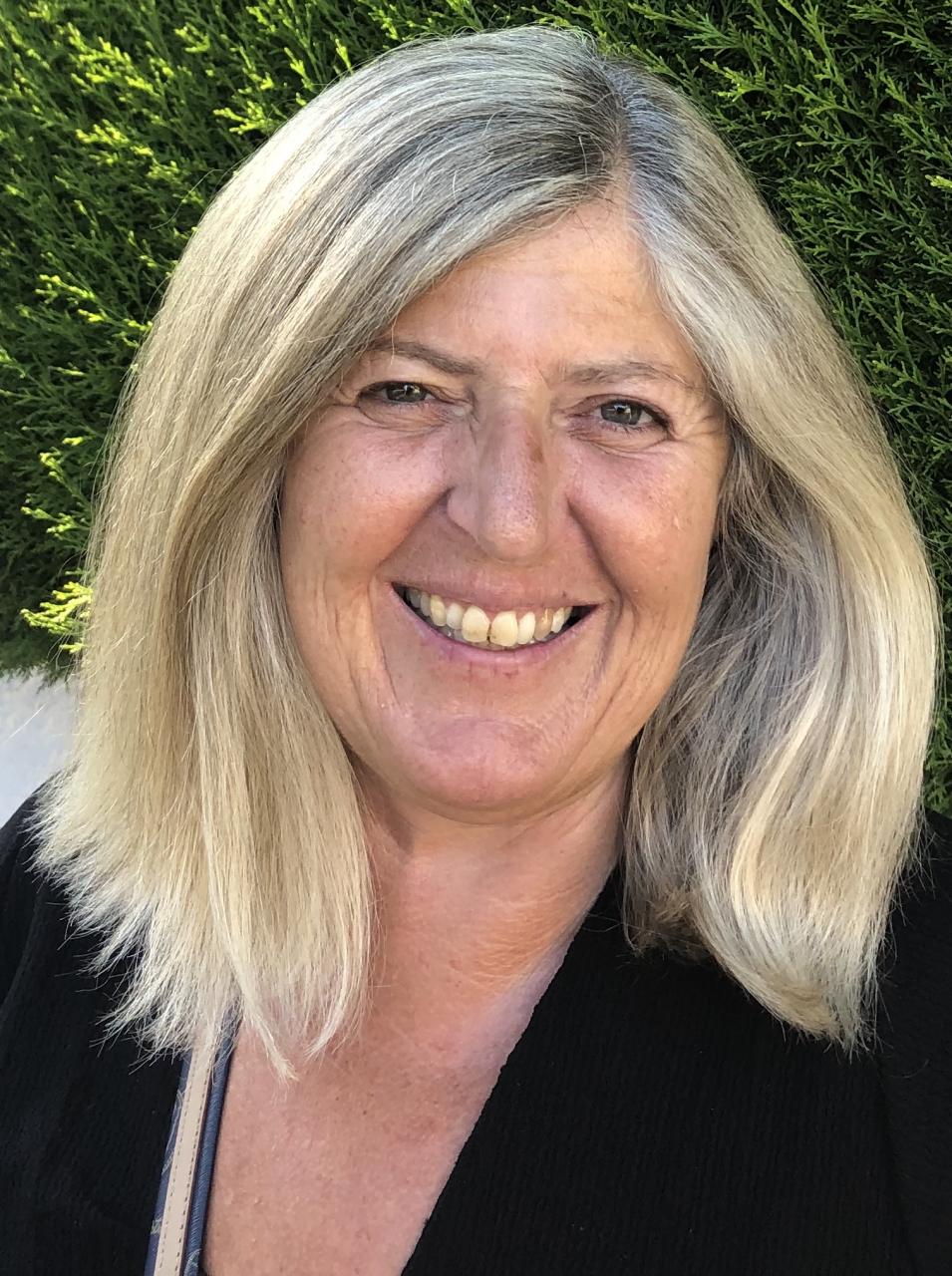 Debbie Williams said: “I was surprised and humbled to hear that I merited this honour. I am grateful for the recognition, but none of this would have been possible without the assistance of so many other wonderfully dedicated campaigners who, for the last five challenging years, have been volunteering on behalf of so many people, especially the vulnerable.”

As Chair of Bremain in Spain, Sue Wilson is one of the most visible campaigners for the rights of UK nationals in the EU. When moving to Spain to retire over 10 years ago, she had no experience of advocacy, campaigning work or speaking in public. However, the result of the 2016 EU referendum affected her deeply and since then she has worked on the issue of UK nationals’ rights in various different ways. Sue has lobbied UK and EU influencers and made great efforts to inform the UK Government’s work on citizens’ rights, including appearing in front of the Select Committee for Exiting the EU. She has multiplied the reach of key messages to thousands of UK nationals – writing articles in the press, actively participating on social media and appearing alongside British Embassy and Consular colleagues at outreach events.

HMA Hugh Elliott said: “Sue has worked with great determination to raise the profile of citizens’ rights amongst politicians and key influencers. Her remarkable contribution and collaborative approach has helped the UK government minimise preventable consular cases by ensuring UK nationals in the EU are reflected in the negotiations and that they have a clear understanding of their rights and how to access them. Her work has had a positive impact on the lives of thousands of UK nationals.” 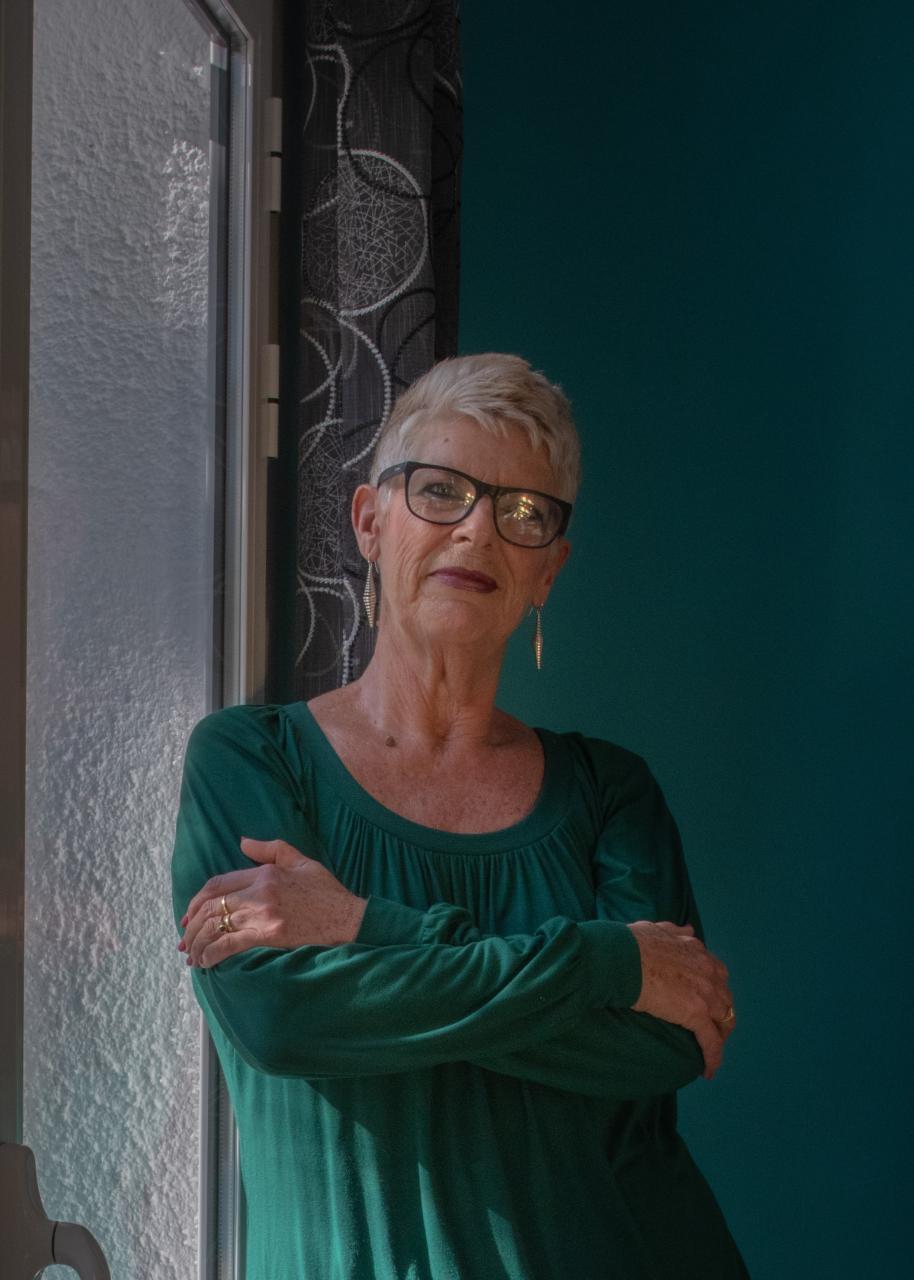 Sue Wilson said: “It has been a great pleasure working with Ambassador Hugh Elliott and his Embassy staff in Madrid, helping British citizens navigate the post-Brexit landscape. It has been a labour of love - a tough one at times - but to have that work recognised and appreciated is a wonderful and unexpected surprise. I’m absolutely delighted!”
The four UK nationals named in the Queen’s Birthday Honours List are: