Having put his yacht Beethoven up for sale, Rafael Nadal's replacement will be a 24-metre long 80 Sunreef Power catamaran that costs 5.5 million euros.

Nadal went to the Sunreef Yachts facilities in Gdansk and met the company's founder and president, Francis Lapp.

Nadal is reported as saying that as someone born on an island, the sea is part of his life and that it is no secret that he is a lover of the sea. 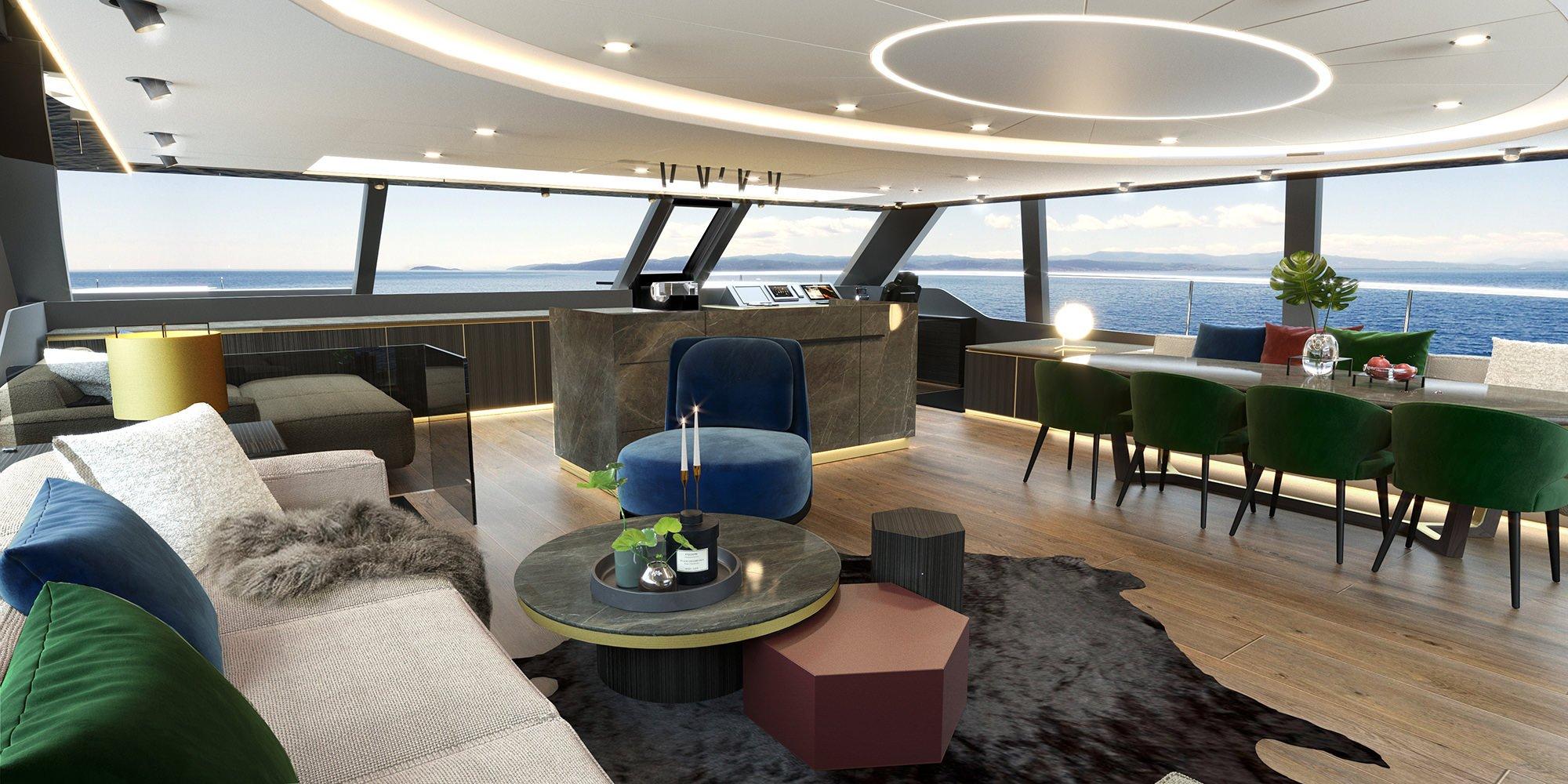 When at home in Majorca, he takes every opportunity to spend time on a boat.

He is now delighted to be acquiring the catamaran from Sunreef Yachts. 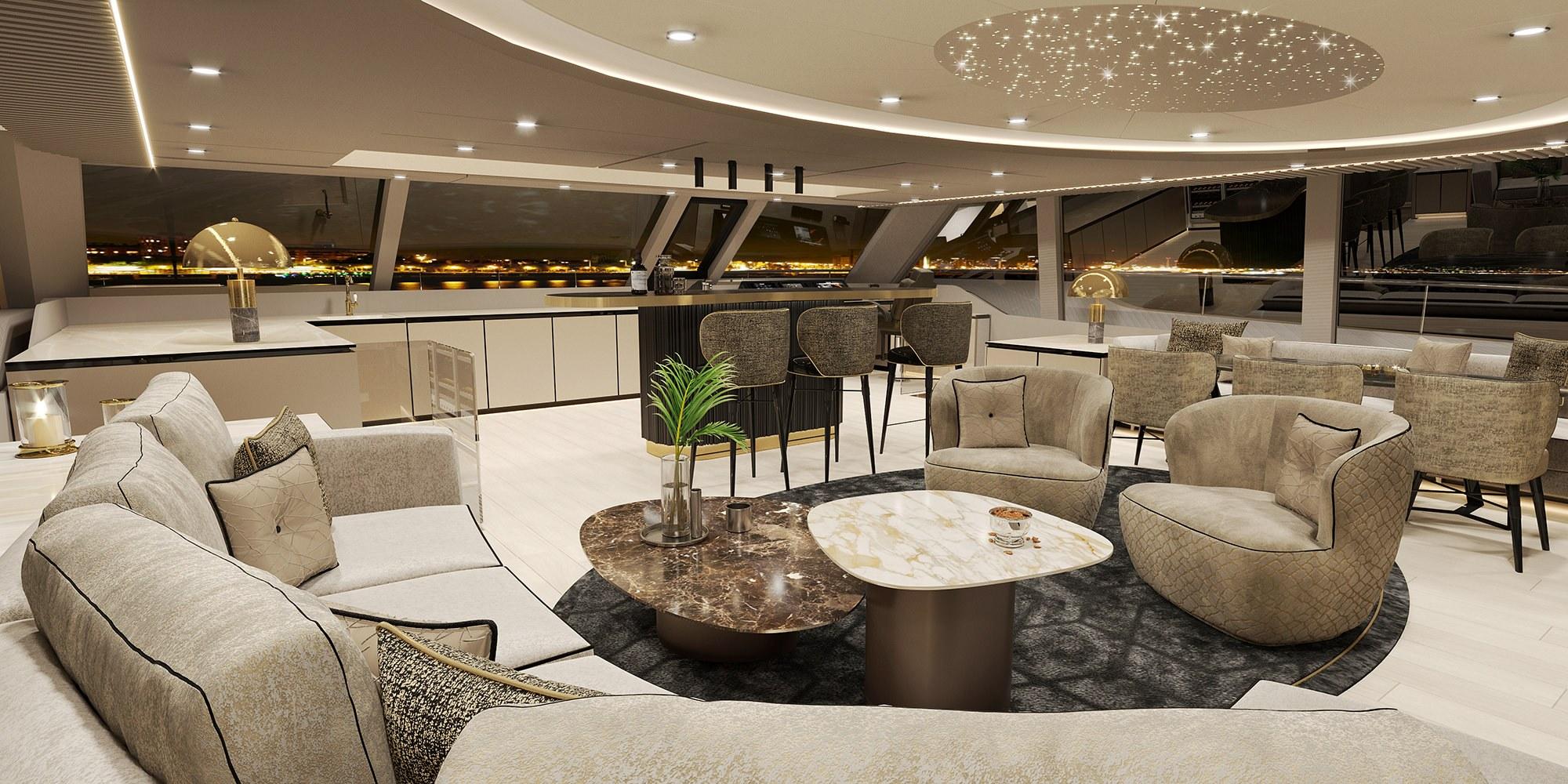 Francis Lapp has said: "We are very excited to have one of the greatest tennis players of all time on board with us." Nadal, he adds, is "an inspiration for us".

The first 80 Sunreef Power is scheduled to be unveiled in Cannes in September. 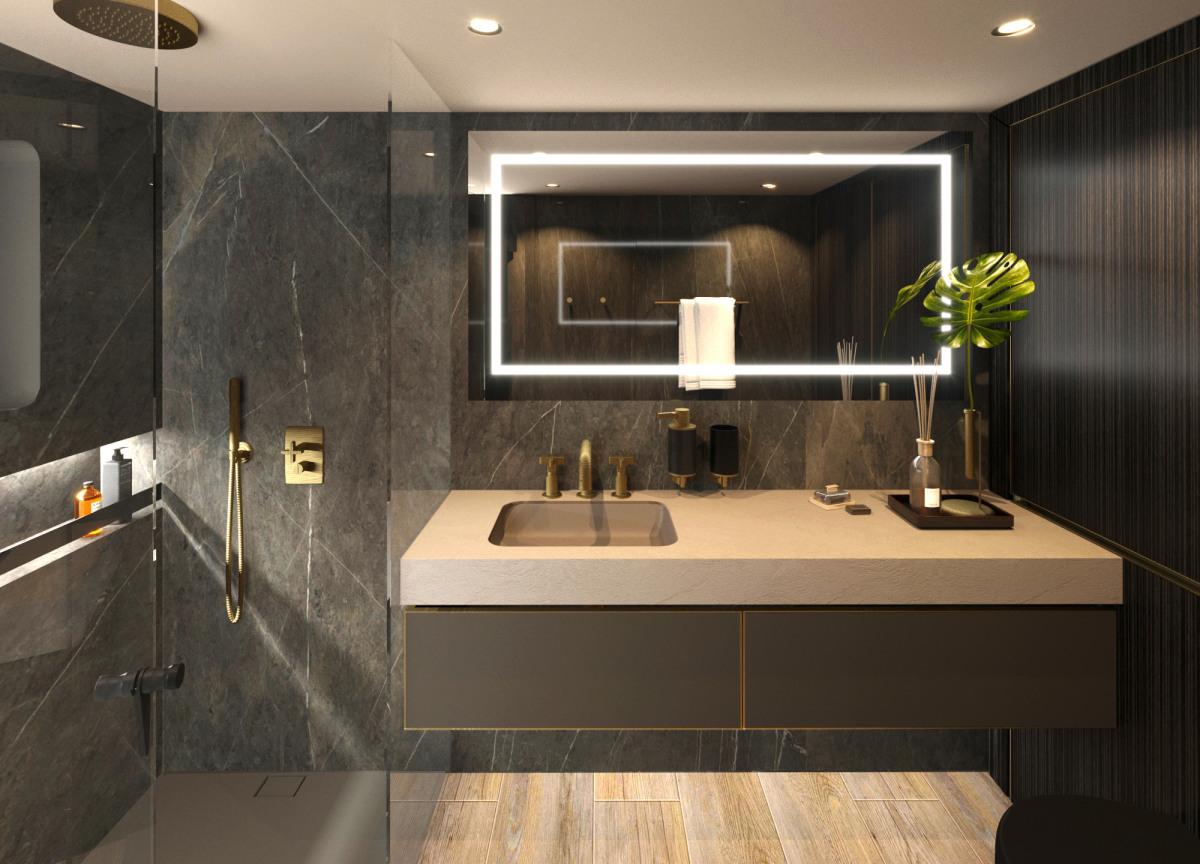 It is expected that Nadal will receive his before the end of the year.Features of the catamaran include a vast garage for storing an auxiliary launch and jetskis. 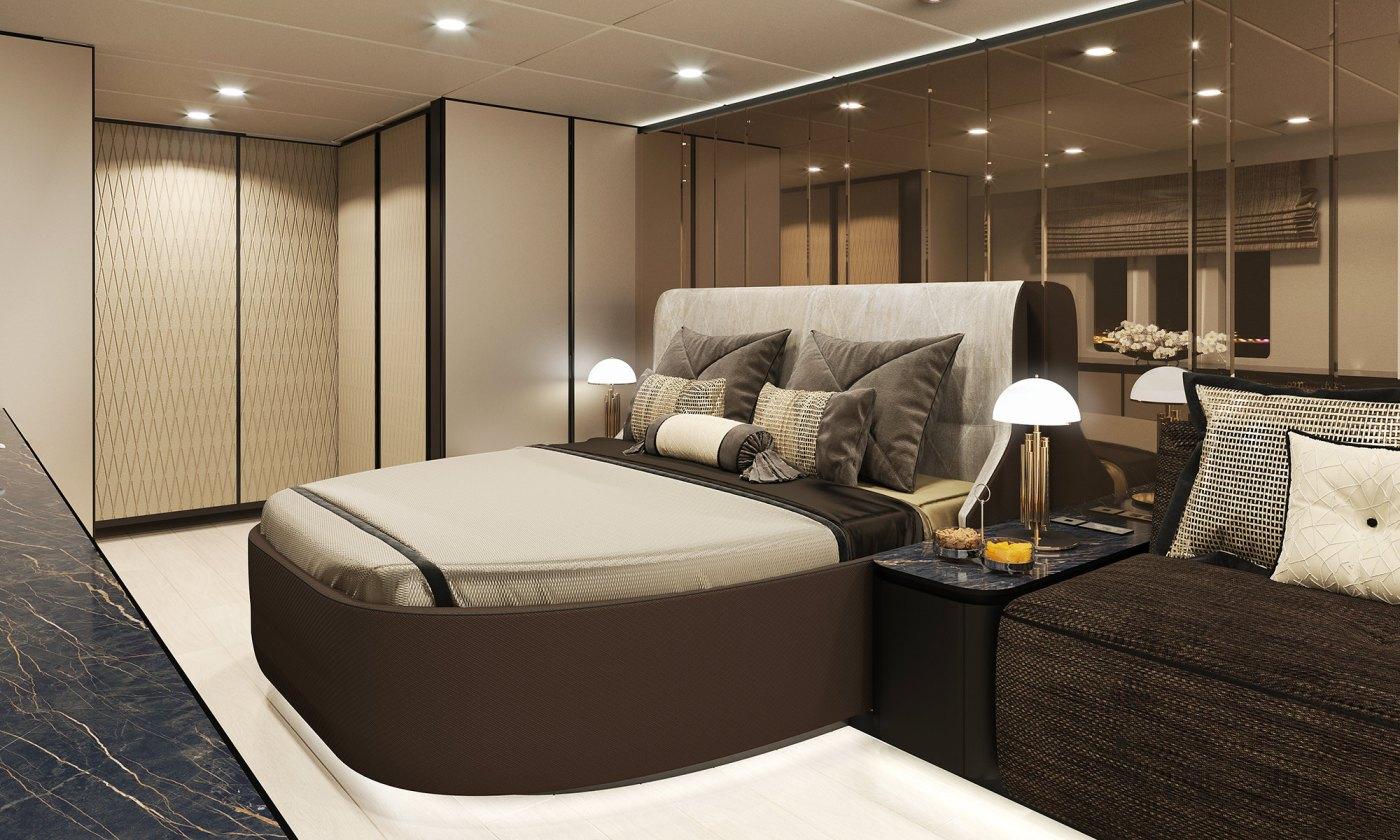 The terrace at the bow has a great deal of space for relaxation and soaking in the sun. There is also generous amounts of room to accommodate a hydromassage pool, a bar and sofas.