A group of professional divers have located the boat Andrea Ferrara, which disappeared in 2011. 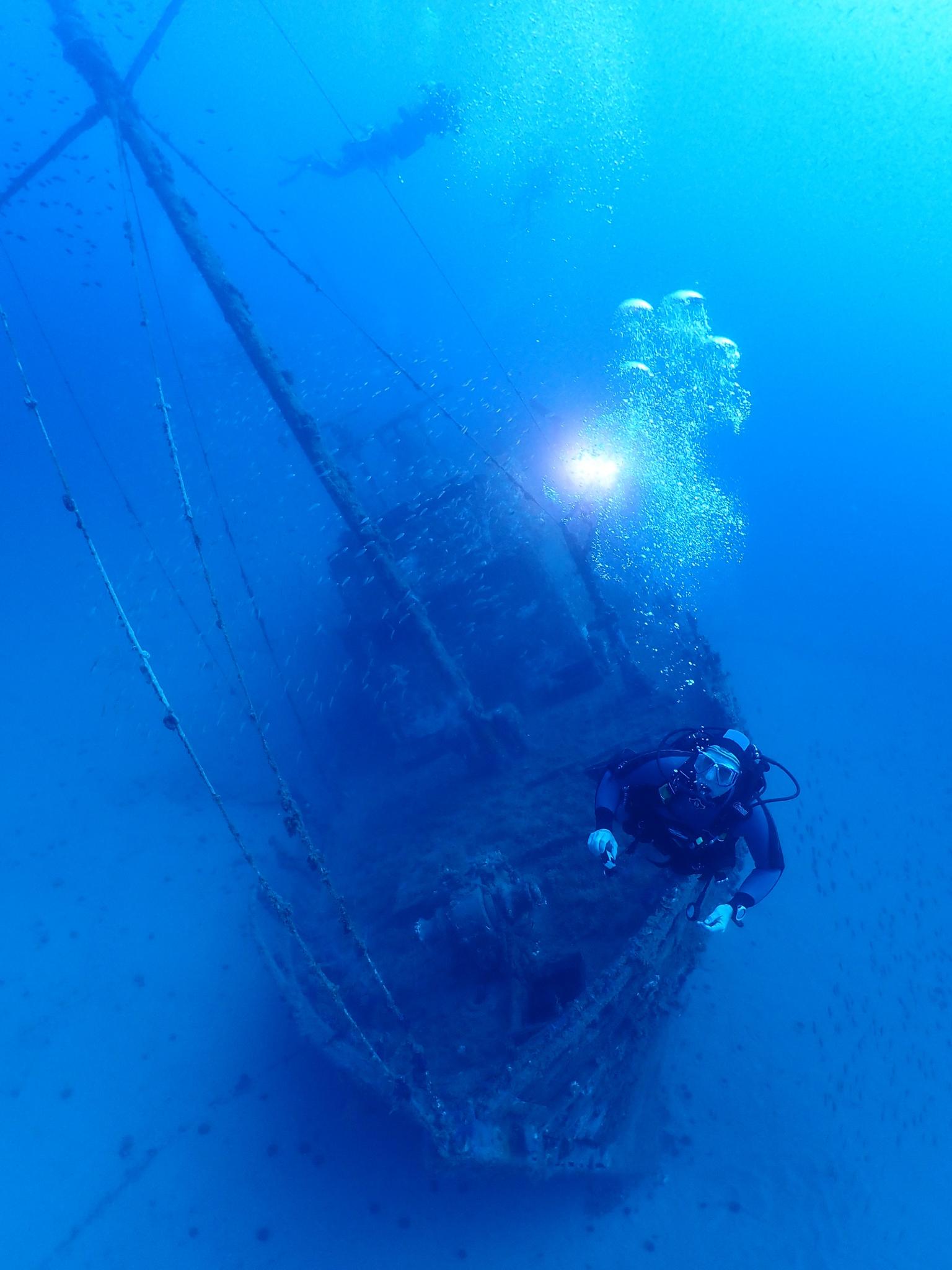 Tramuntana Diving and Skualo, diving companies based respectively in Pollensa and Alcudia, have been down to the boat. Fishermen had become aware of there being a particularly large number of fish in the area. The boat is in 38 metres of water. 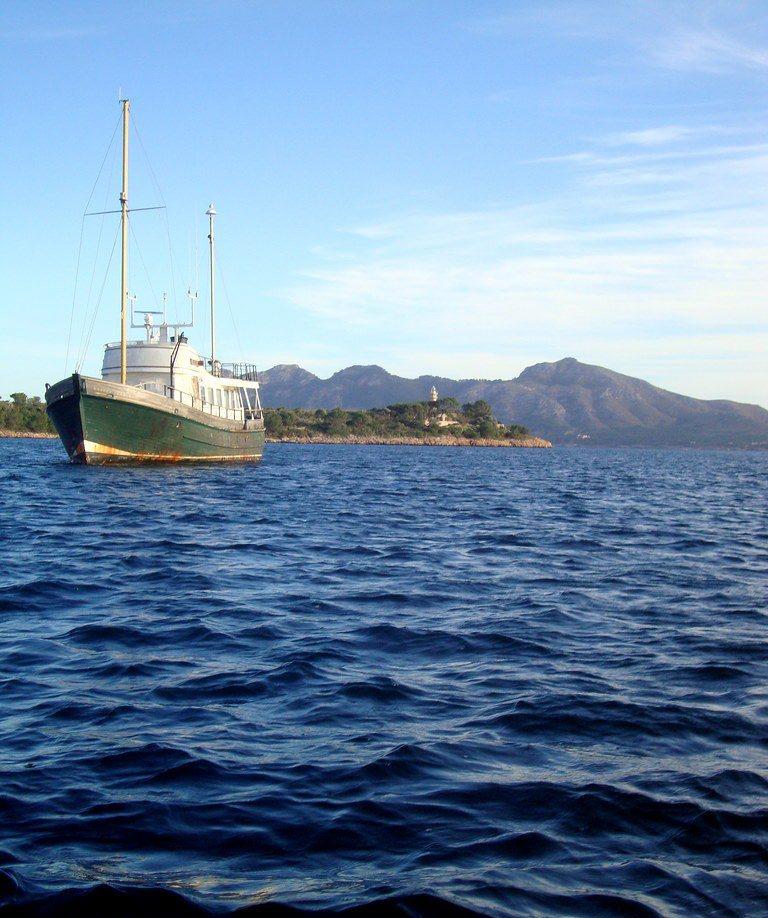 Miquel Àngel Bonnin of Tramuntana Diving remembers when the Andrea Ferrara first appeared in Pollensa. It was a sort of ghost ship that had been left in the bay. The rumours were that it had belonged to a German who abandoned the boat after going bankrupt, or that it had been refloated having sunk with a million German marks on board. 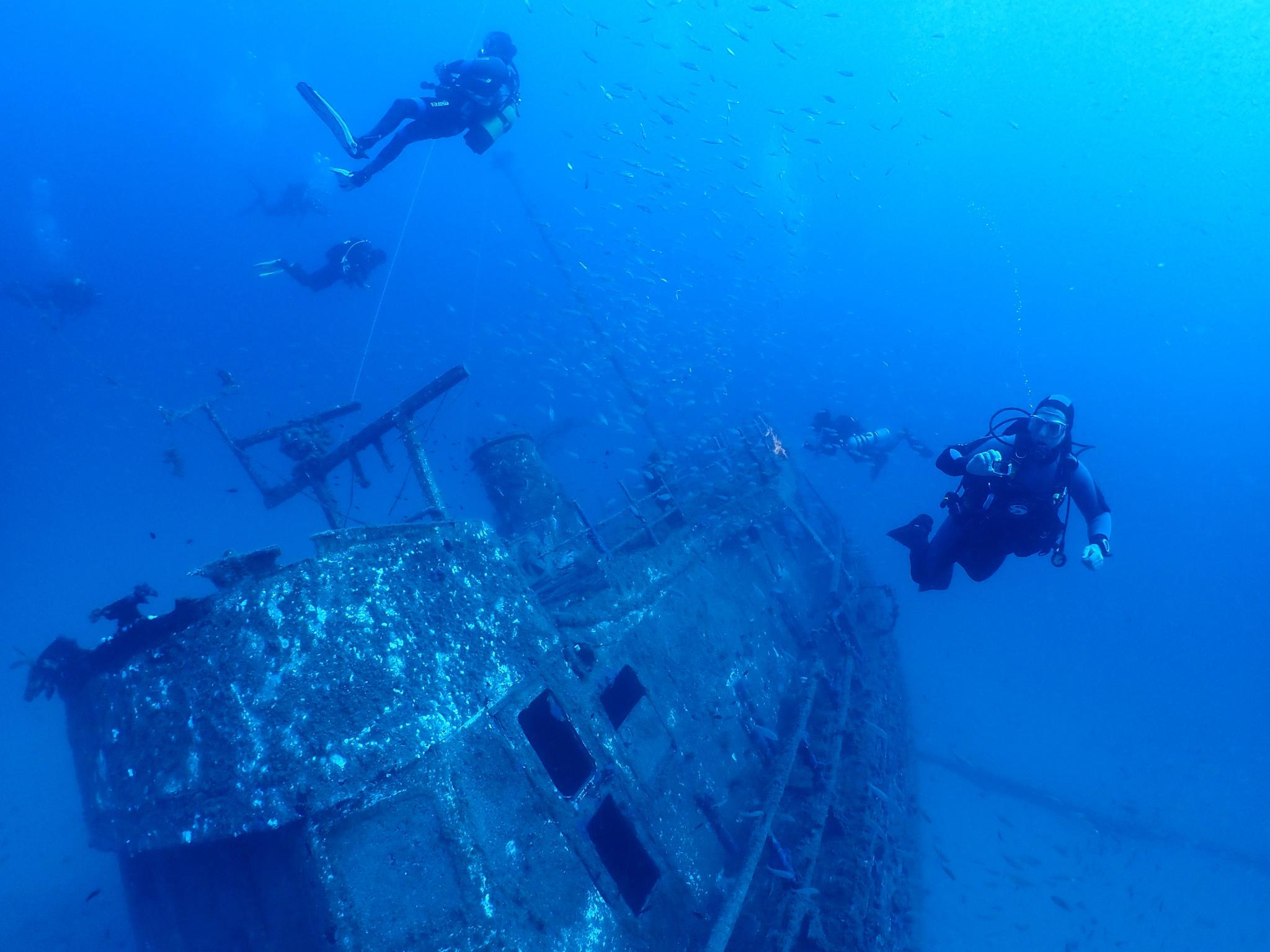 It was on the beach in Puerto Pollensa for some time before it was towed out to sea. No one claimed it, and it was anchored off the military base. In 2011, it disappeared, without - as Bonnin puts it - "anyone knowing where it had come from or how it had come to be in Pollensa". 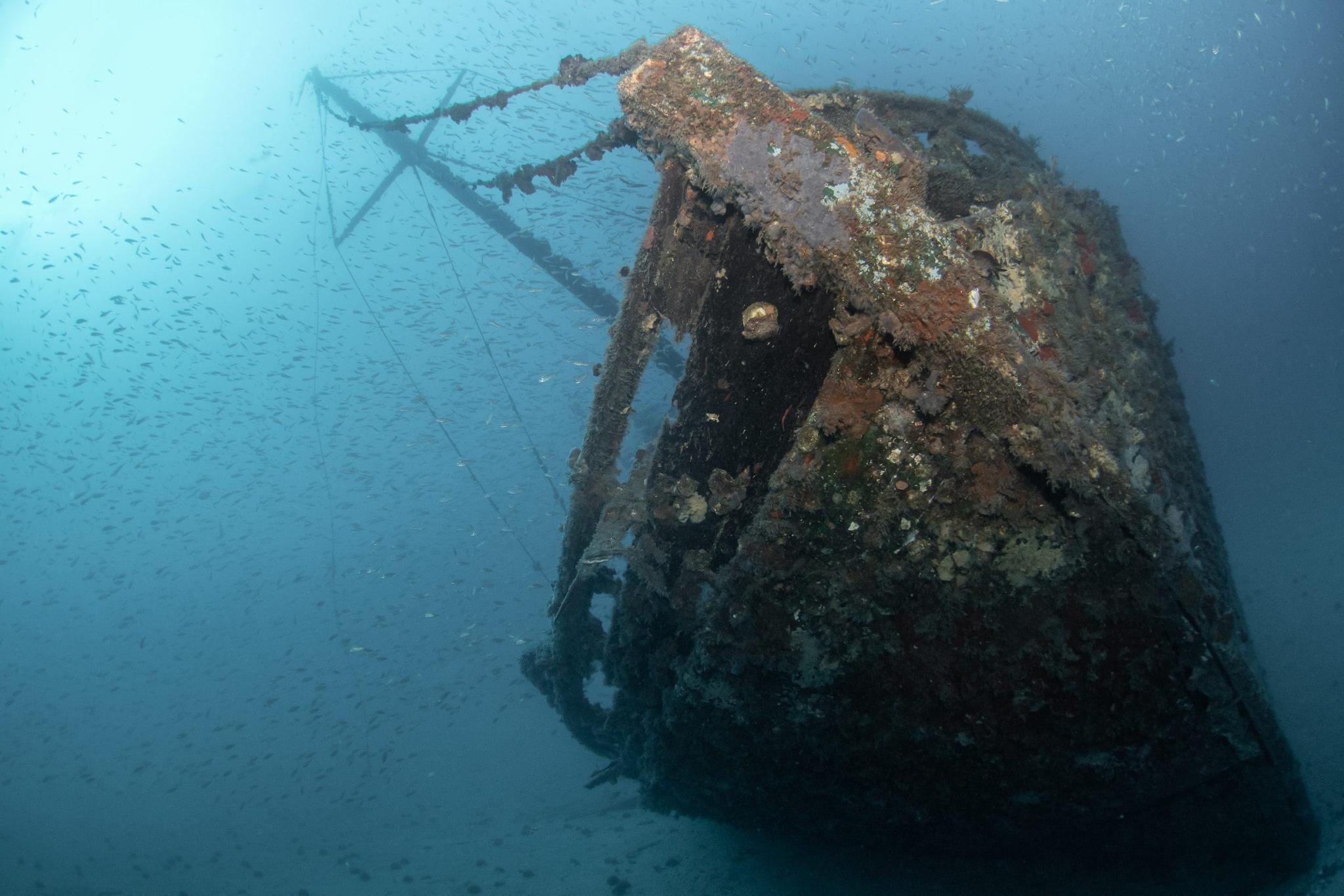