King Felipe agrees that a political solution is needed before elections

King Felipe with the President of the Balearics. | BALLESTEROS

King Felipe yesterday held talks with leading local politicians and it would appear that he agrees with the President of the Balearics, Francina Armengol, that the political deadlock in Spain needs to be broken sooner rather than later in order to avoid another general election.

The King commented on the political stalemate ongoing saying that they need to find a solution ahead of elections.

“Hopefully there is room for parties that have the confidence of the citizens after the last elections, to find a solution and if they do not find it, there is also a solution within the constitutional channels.”

Spain’s general election took place in April 2019, and in June, King Felipe invited Pedro Sanchez to become Prime Minister of Spain. Since then, Sanchez has since worked but so far failed to form a government. 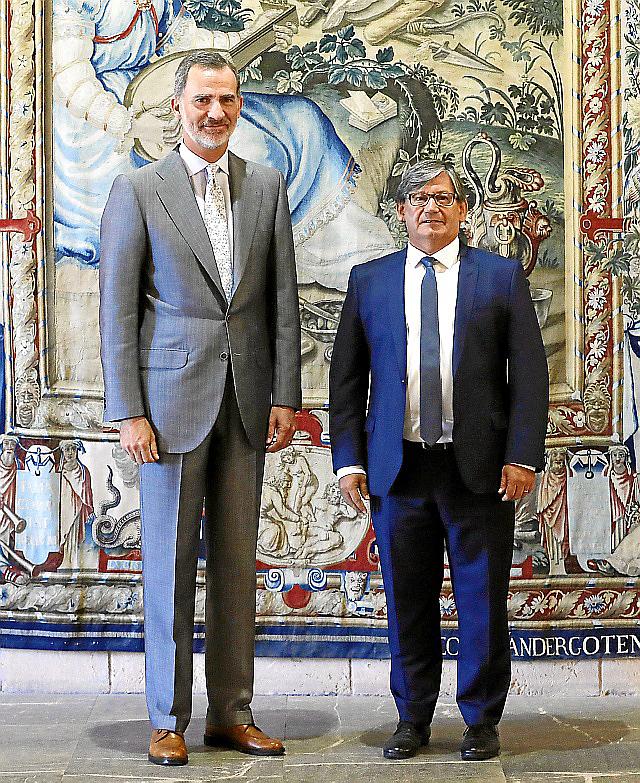 And yesterday, this was top of the agenda during talks with Armengol who stressed the need for the country to establish a “progressive” government “as quickly as possible” so that a Socialist-led government can get to work in the best interests of the country.
Emerging from the private meeting she said that she is confident that Sanchez will become Prime Minister and that he will build a “stable and solid” government. “We need to know what the policies are going to be. We need to stop talking about investiture but the legislature,” the Socialist Balearic coalition leader said. While here in the Balearics, the Socialists have formed a pact with Unidos Podemos, Sanchez appears to be hesitant, hence the deadlock. Armengol said that each scenarios is different.

“Negotiations are fundamental to forming a coalition and that means talking to all parties, not just a few, but what is important is that Sanchez forms a progressive government,” Armengol stressed.

She said that whatever happens, the Balearics is determined to secure a new public financial programme with central government while also reducing expenditure over the next four years.

“We also intend to secure the financing the Balearics deserves once the new budget is drawn up next year,” she added, before stating that the King is all too well aware of the challenges the Balearics face and fully understands the region’s needs.

Following Armengol, the King held talks with the speaker of the Balearic parliament, Vincenç Thomas who underlined the importance of having an open political environment based on “dialogue, cooperation and political consensus.” 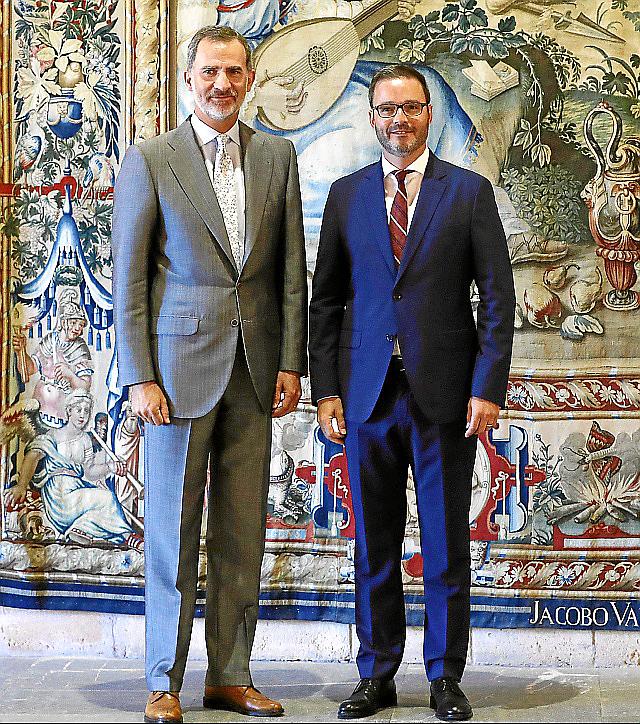 The Mayor of Palma impressed upon the King the need for greater cruise ship regulations and an end to mega liners visiting Palma so that the city can concentrate more on quality as opposed to quantity tourism. 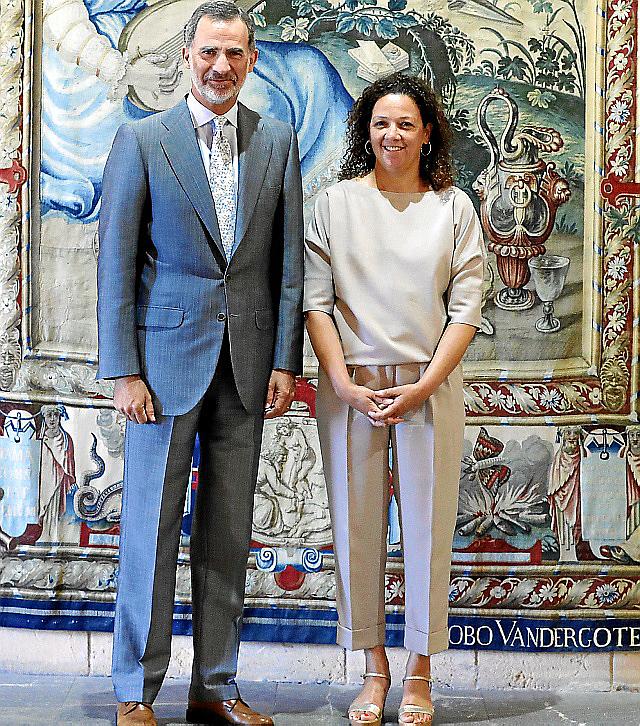 The President of the Council of Majorca, Catalina Cladera, outlined her plan for a more dynamic and sustainable island with the environment, the economy and social affairs at the forefront.