After meeting with representatives of the Balearic government and society on Wednesday at the Almudaina Palace, King Felip and Queen Letizia made a private visit on Thursday morning to the Son Marroig estate in Deya. 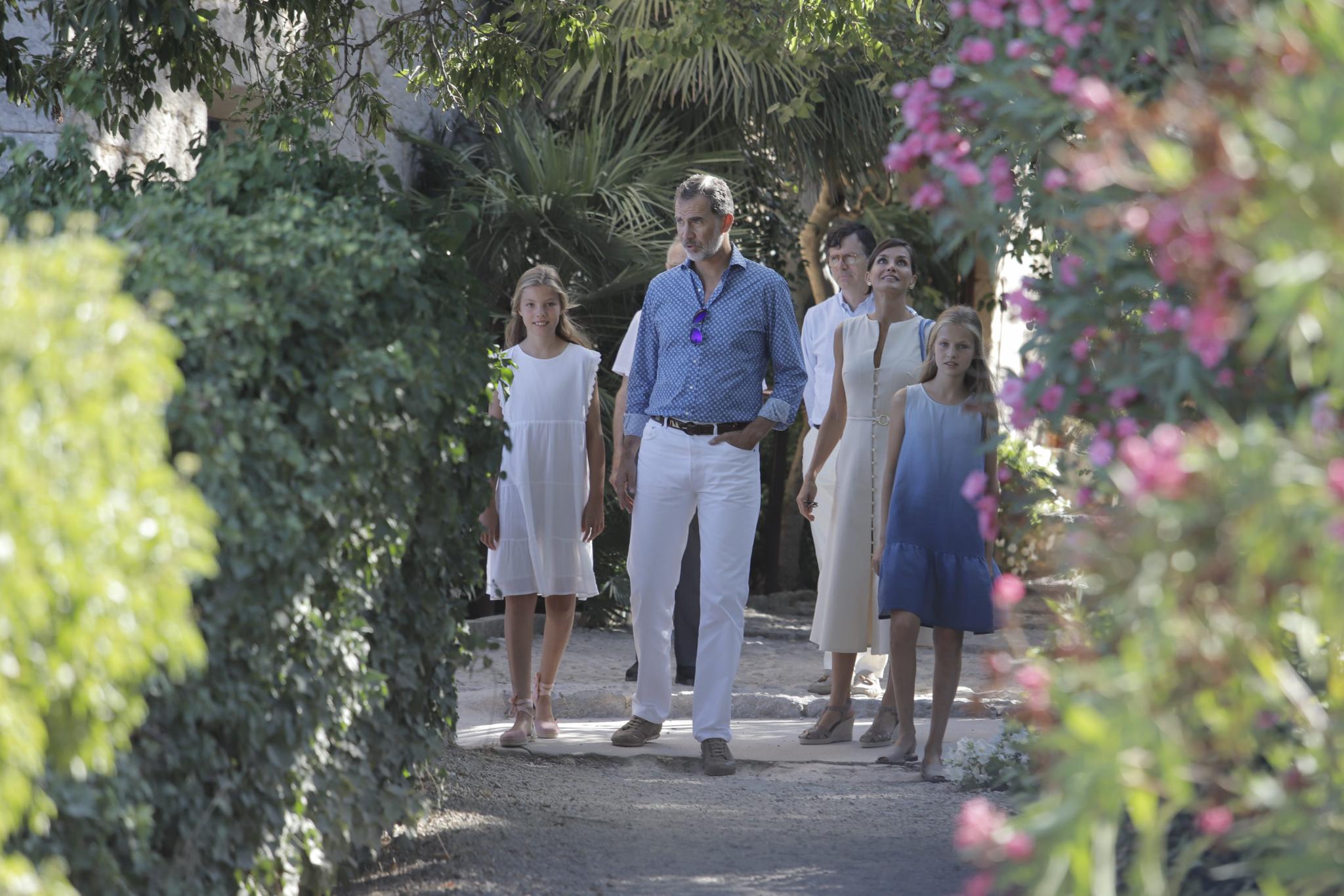 Accompanied by the princesses, Leonor and Sofia, the King and Queen went to this 16th-century estate to enjoy the wonders of what was owned by the Archduke Lluís Salvador and the beauty of its surroundings, next to La Foradada.

Since arriving on the island, the Royal Family has been enjoying various activities. For example, Queen Letizia, her daughters Leonor, 13, and Sofía, 12, and the Queen Mother, also Sofia, made two trips to the cinema at the end of last week. On Sunday, they went to the weekly market in Pollensa where, apart from a bit of shopping, they spoke to and took pictures with a number of stall holders and local residents. 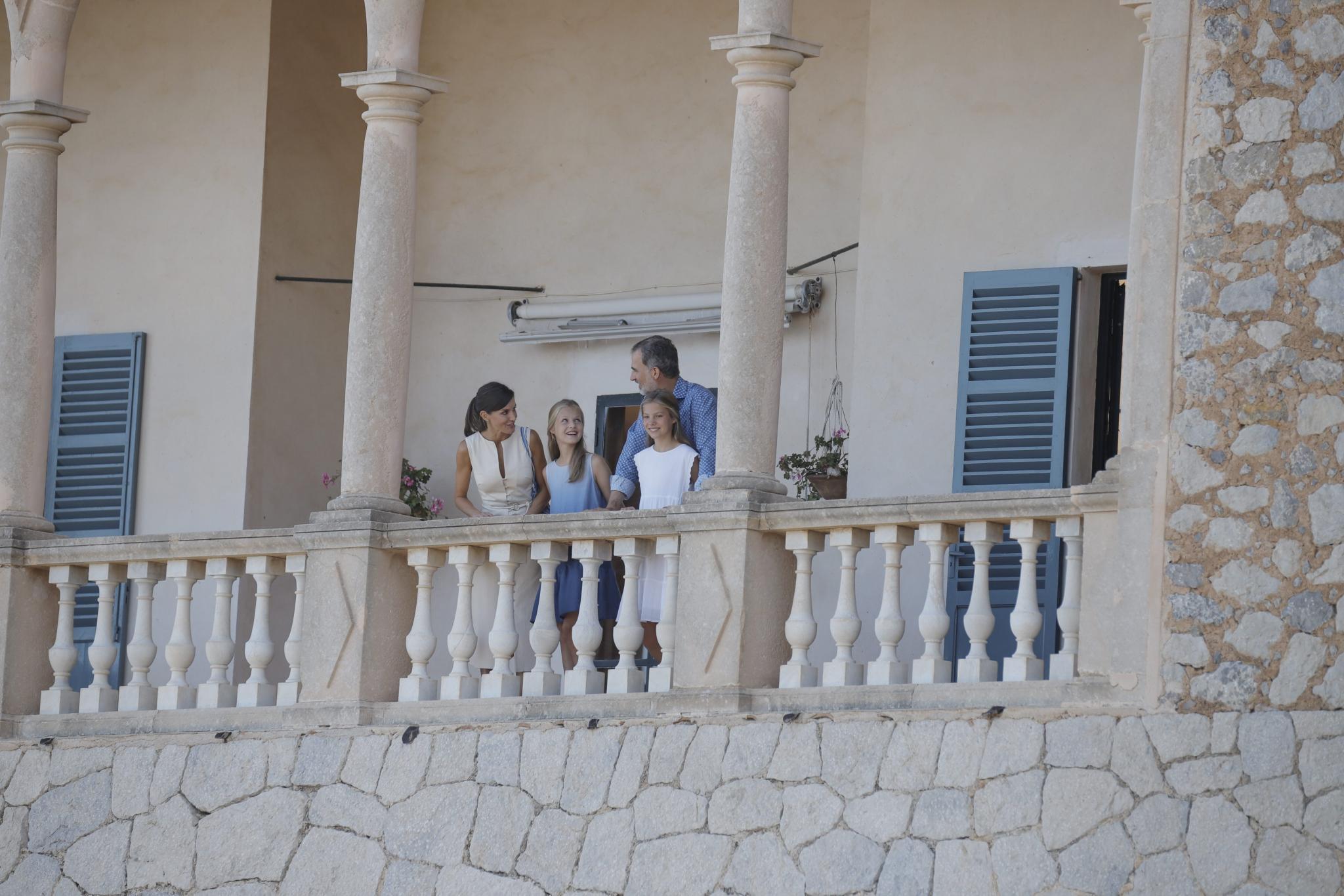 On Sunday evening, King Felipe joined his wife and daughters at the annual summer photo call at Marivent Palace, where they are spending their short summer break on the island.