The summer presentation of the Guardia Civil in Majorca

Carabinieri Vito Rallo, 50, speaks perfect Spanish. He was born in Rome, but lived in Argentina for eight years.

"They called me 'Rasho,'" the agent remembers. His father grew up in a part of Sicily where you became a mafioso or carabinieri. He opted for the second, like hs father.

He is one of the six foreign policemen presented this Tuesday by the Guardia Civil, in a hotel in Puerto Alcúdia, as part of the Plan Turismo Seguro (Safe Tourism Plan). 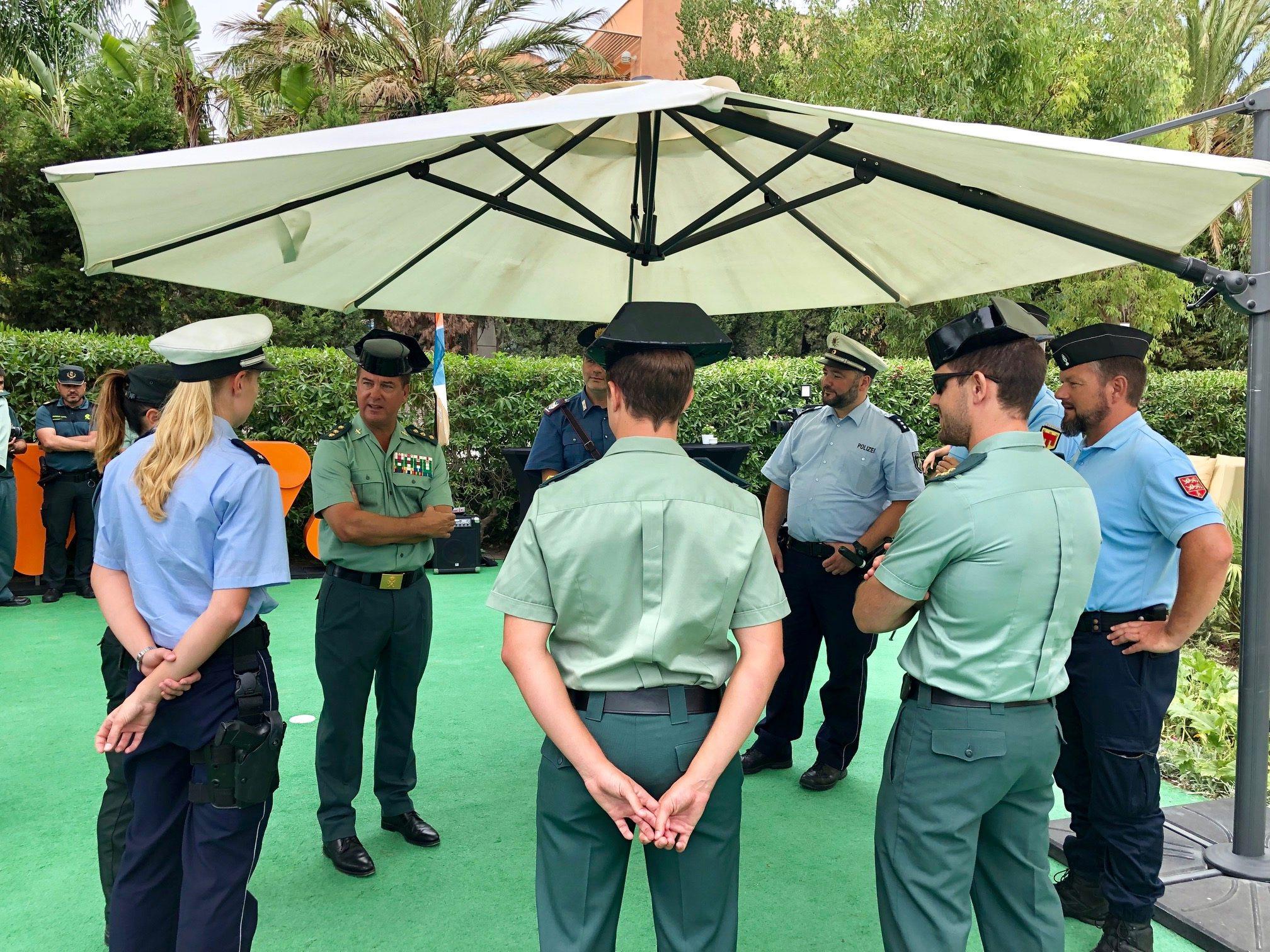 The new summer signings will replace the previous agents. La Benemérita will have two members of the German Polizei, two French gendarmes and a carabinieri.

The colonel in charge of the Civil Guard in the Balearic Islands, Alejandro Hernandez Mosquera, states that this help is essential, especially in the areas of public safety, gender violence or sexual abuse. 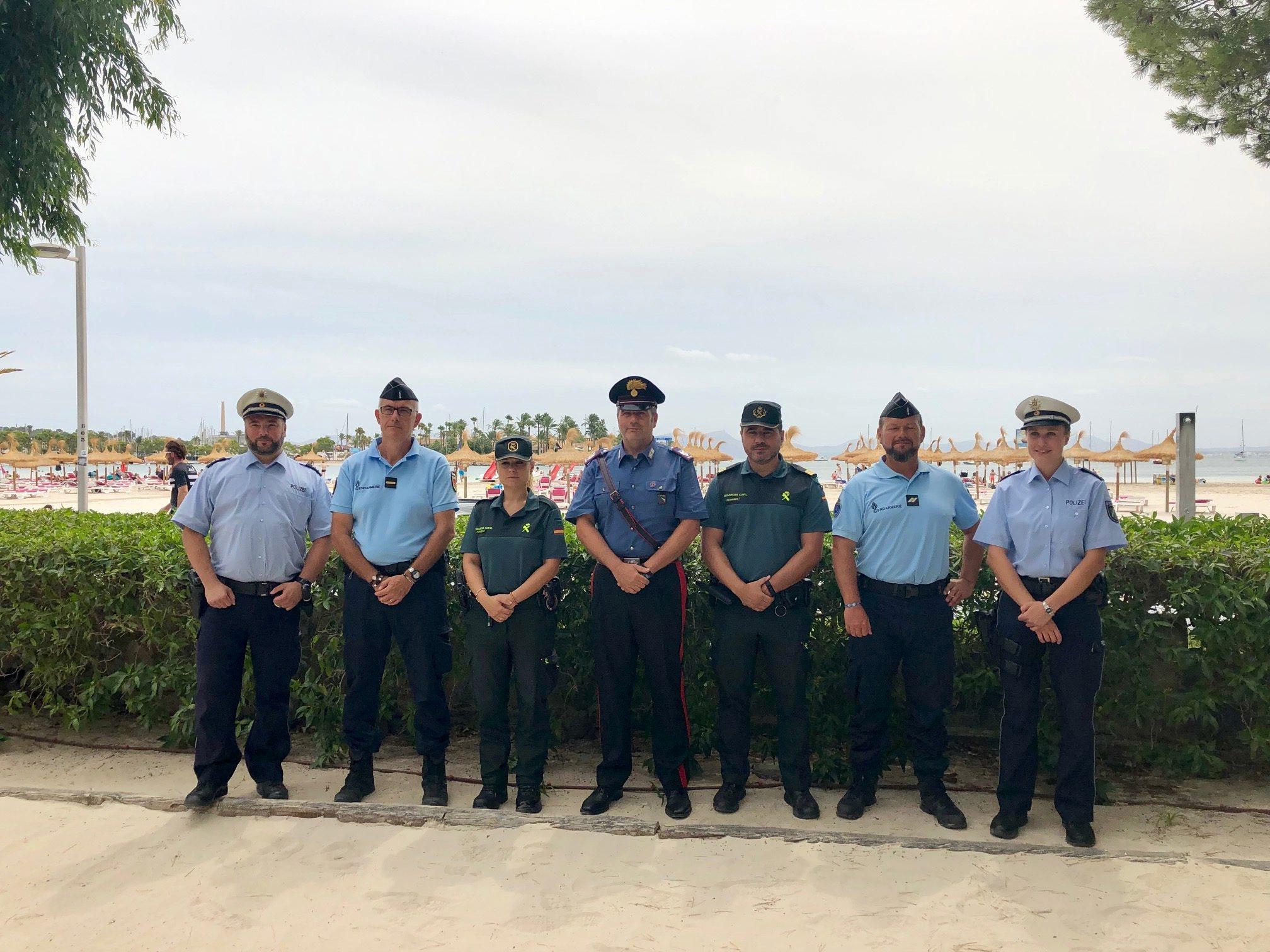 Vito Rallo says that in a recent arrest of an Italian tourist he was asked if he was a real carabinieri.

More police for Magalluf this summer