Rafa Nadal and his bride to be Xisca Perello are getting married in October. | REUTERS

Finally we have a date. Majorca's tennis ace Rafa Nadal and Xisca Perelló will marry on October 19 in Puerto Pollensa. This was revealed by our sister newspaper Ultima Hora. The ceremony will be held at noon on a property near La Fortalesa, the Majorcan estate made famous by the BBC TV series The Night Manager. Real Madrid star Gareth Bale married at La Fortalesa earlier this year. The reception takes place at the famous estate in Pollensa which is owned by a British banker who was a major donor to the Conservative Party. 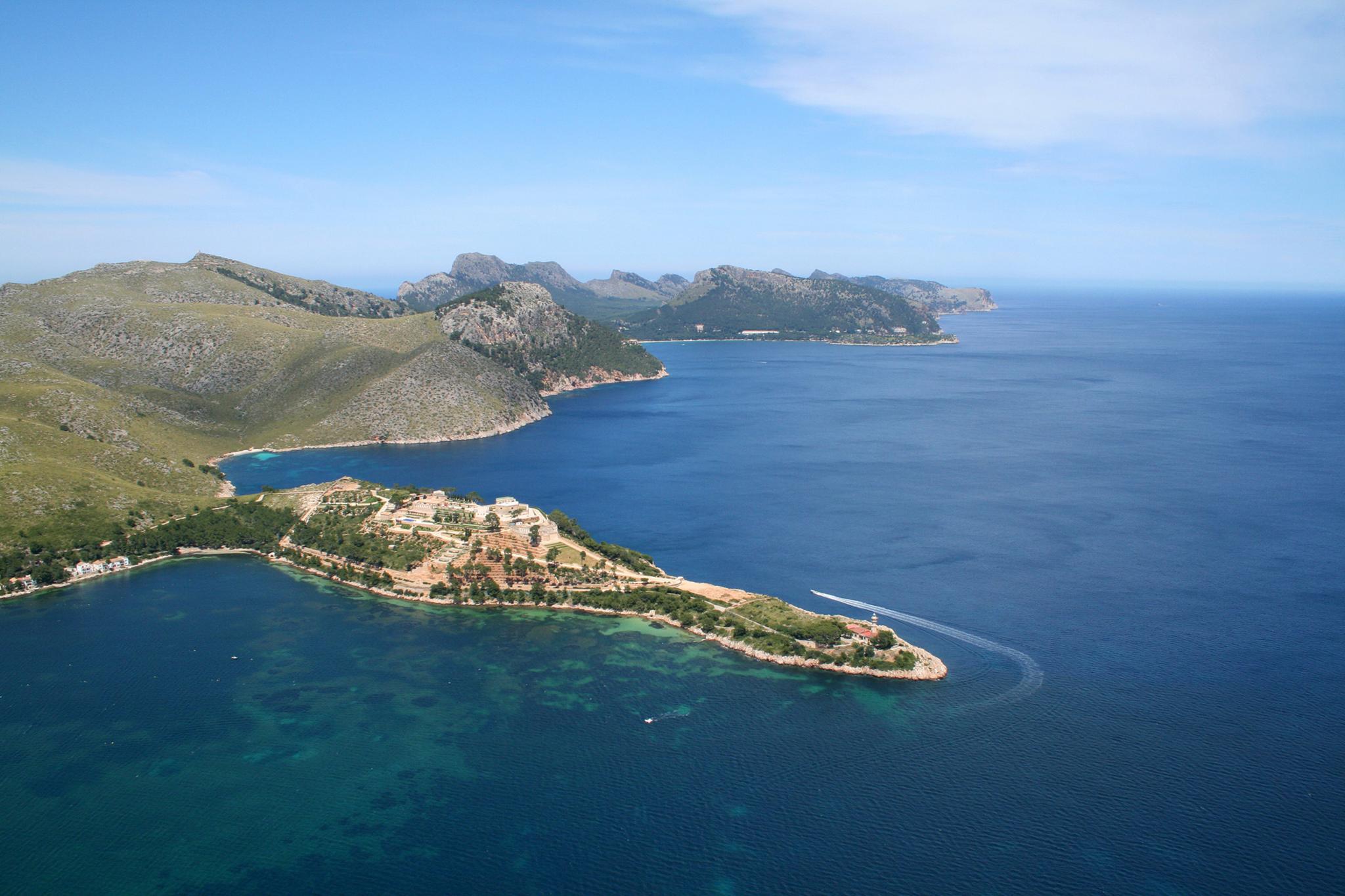 Rafa Nadal and Xisca Perelló's wedding will take place with a high level of security.

It is expected that this will be one of the biggest social events of this year, with well-known faces from the world of sport - the presence of, among others, tennis players Feliciano López and Fernando Verdasco. King Juan Carlos, with whom Nadal has an excellent relationship and whom we have seen this summer with the tennis player and his fiancée, will also attend. 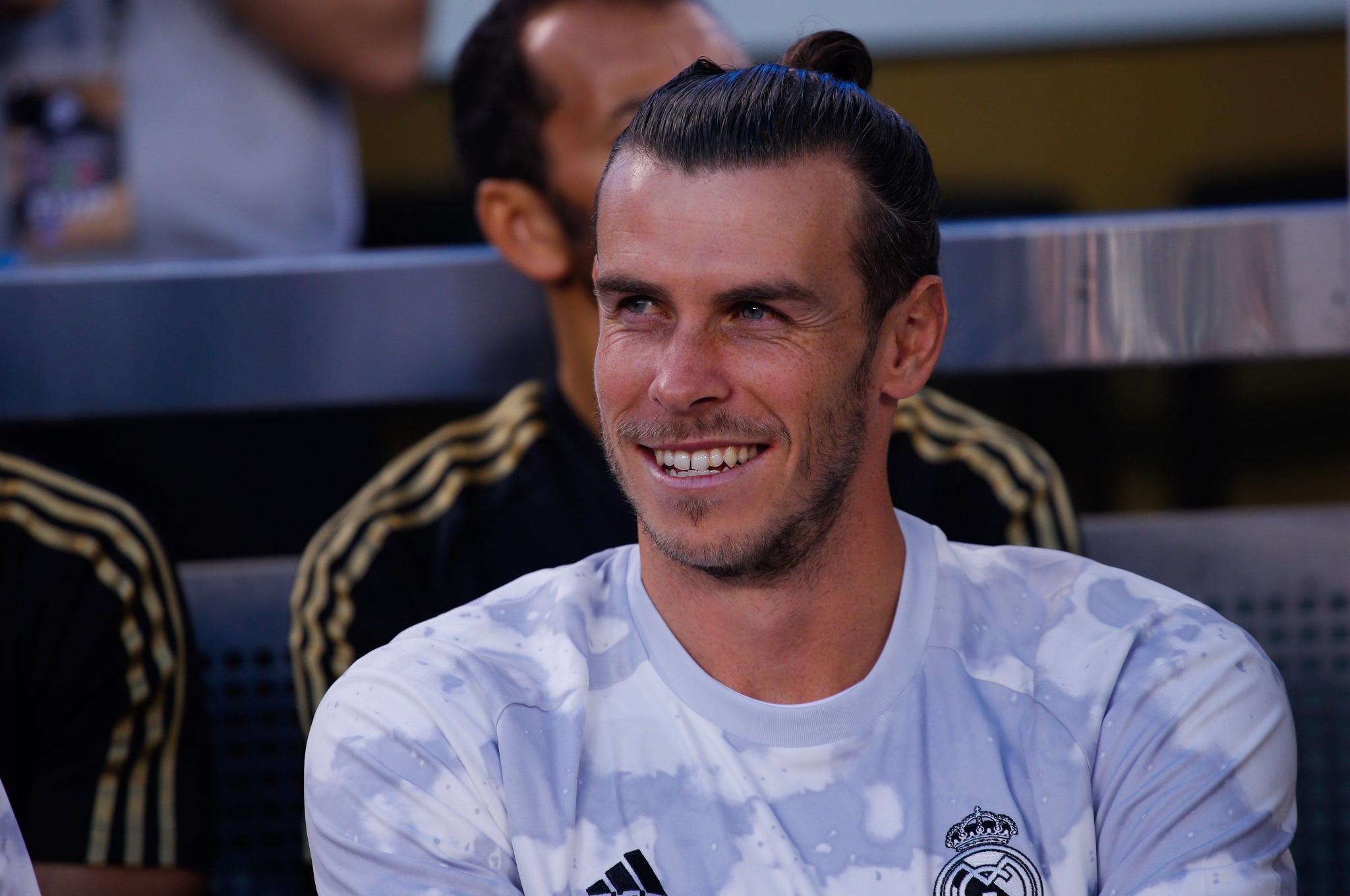 The Night Manager is a British television serial directed by Susanne Bier, and starring Tom Hiddleston, Hugh Laurie, Olivia Colman, David Harewood, Tom Hollander and Elizabeth Debicki. It is based on the 1993 novel of the same name by John le Carré and adapted to the present day by David Farr. 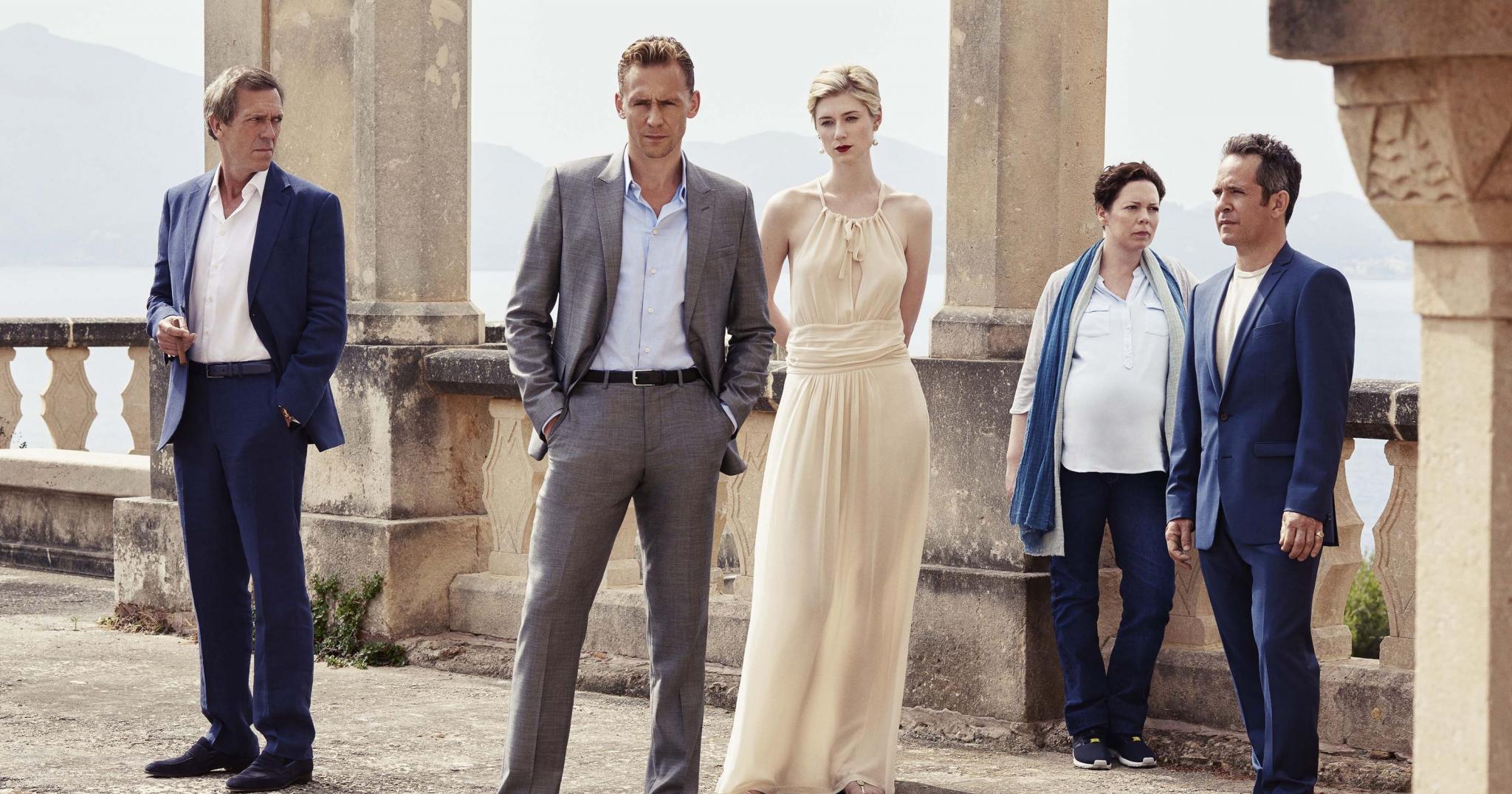 The six-part series began broadcasting on BBC One on 21 February 2016. In the United States, it began on 19 April 2016 on AMC. It has been sold internationally to over 180 countries, and a second series has been commissioned by the BBC and AMC.

Charlene Green | over 3 years ago

Congratulations Rafa & Xisca. I have been a fan of yours since you played against Tomas Berdich in Cincinnati, Ohio in 2006 (?). I have watched every Grand Slam you played in and other tournaments. Thank you for being such a great role model on and off the court. I can only wish you and Xisca a very happy and long life together. Thanks Rafa for all the memories.

Carol Winton | over 3 years ago

What wonderful news. They make such a lovely couple and I wish them all the happiness in the World for the future. I was lucky enough to meet Rafa once in Dubai, what a wonderful and kind human being.

Pat Lewis | over 3 years ago

Love Rafa. My favourite tennis player. Meri so beautiful. Hope they have a wonderful day. Spent many holidays in Puerto Pollensa. Too old now (87). Wish them all he luck in the world.

Congrats. Such a beautiful couple.

Rodger | over 3 years ago

Received mine not long ago. Didn’t think I would after I beat him at Wimbledon.

DavidG | over 3 years ago

I bet the Posidonia will be swept away foe his event ?

Wow ! Can´t wait for my invitation.