Jon Bon Jovi has previously played in Madrid and will now headline the Runaway to Paradise cruise to Palma. | ANDREA COMAS - REUTERS - X90037

Jon Bon Jovi is to headline a themed cruise called Runaway to Paradise onboard the Norwegian Pearl which departs Barcelona on Monday and arrives in Palma on Wednesday August 28 at 8am.

More than 2,000 people will embark next Monday in Barcelona. The ship will stay in Palma until 5.30pm. According to the Port Authority, it is not yet known at which quay it will dock, but the vessels of this company usually dock at Paraires. Three other cruise ships will be in port that day. 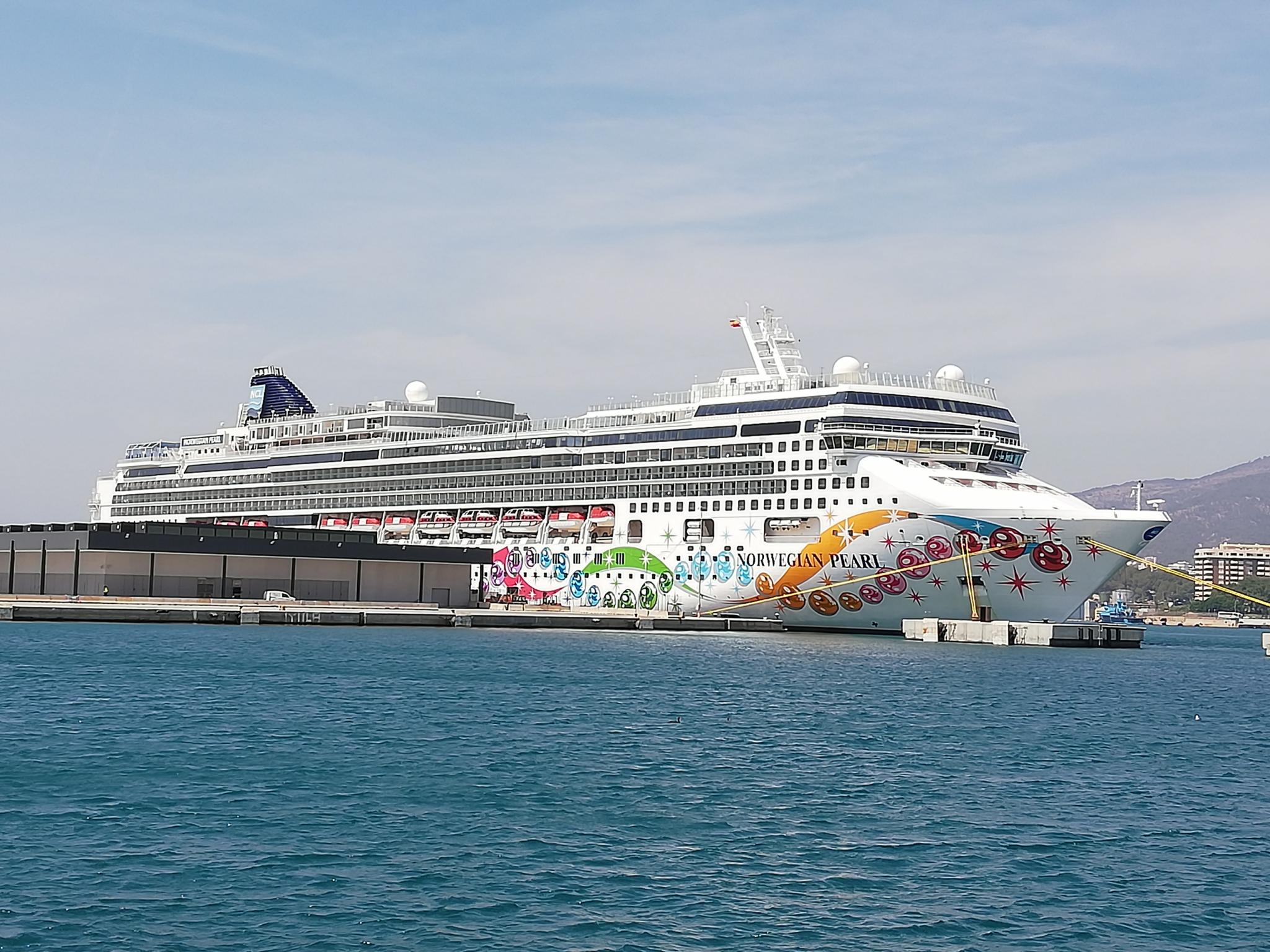 Runaway to Paradise offers fans of Bon Jovi four days at sea with an endless number of concerts and activities related to the musician, in addition to two personal performances by Jon Bon Jovi himself.

The first will be on Tuesday, an acoustic, intimate set with a question and answer session afterwards.

The rocker's second concert will be on Wednesday with the band Kings of Suburbia, and will start shortly after the Norwegian Pearl leaves Palma, where the musician will spend a few hours.