Thousands of revellers hurled tonnes of tomatoes at each other yesterday, cavorting in the red pulp beneath their feet in the Spanish town of Buñol.

Organizers of the annual Tomatina festival tossed 145 tonnes of over-ripe tomatoes into the crowd from six large trucks, quickly converting the town into a sea of pink and red. 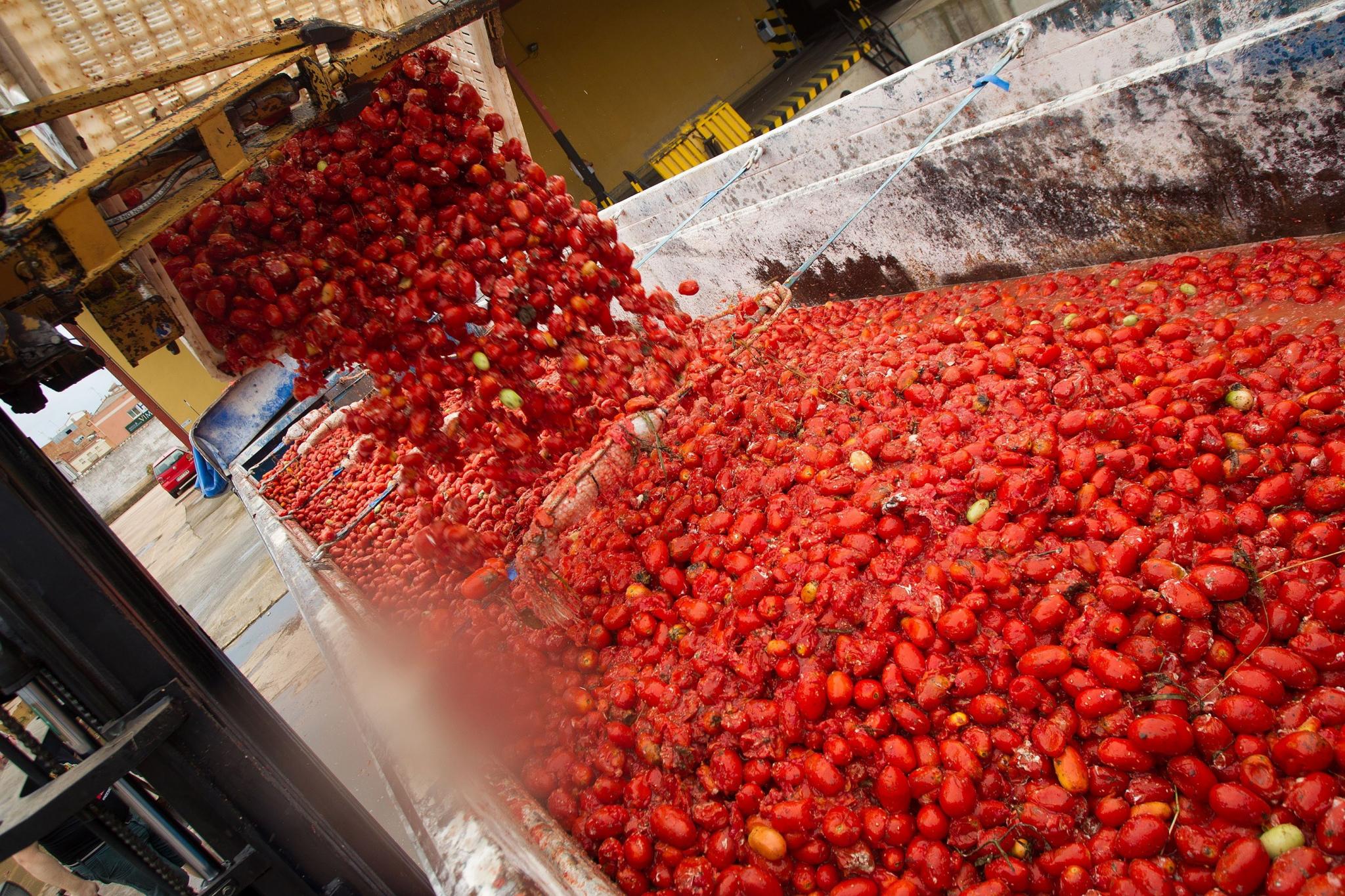 Some revellers wore goggles to protect their eyes and some buildings were draped with tarpaulin to preserve their walls, while others got soaked with the pulp, creating a scene worthy of a modern art painting. 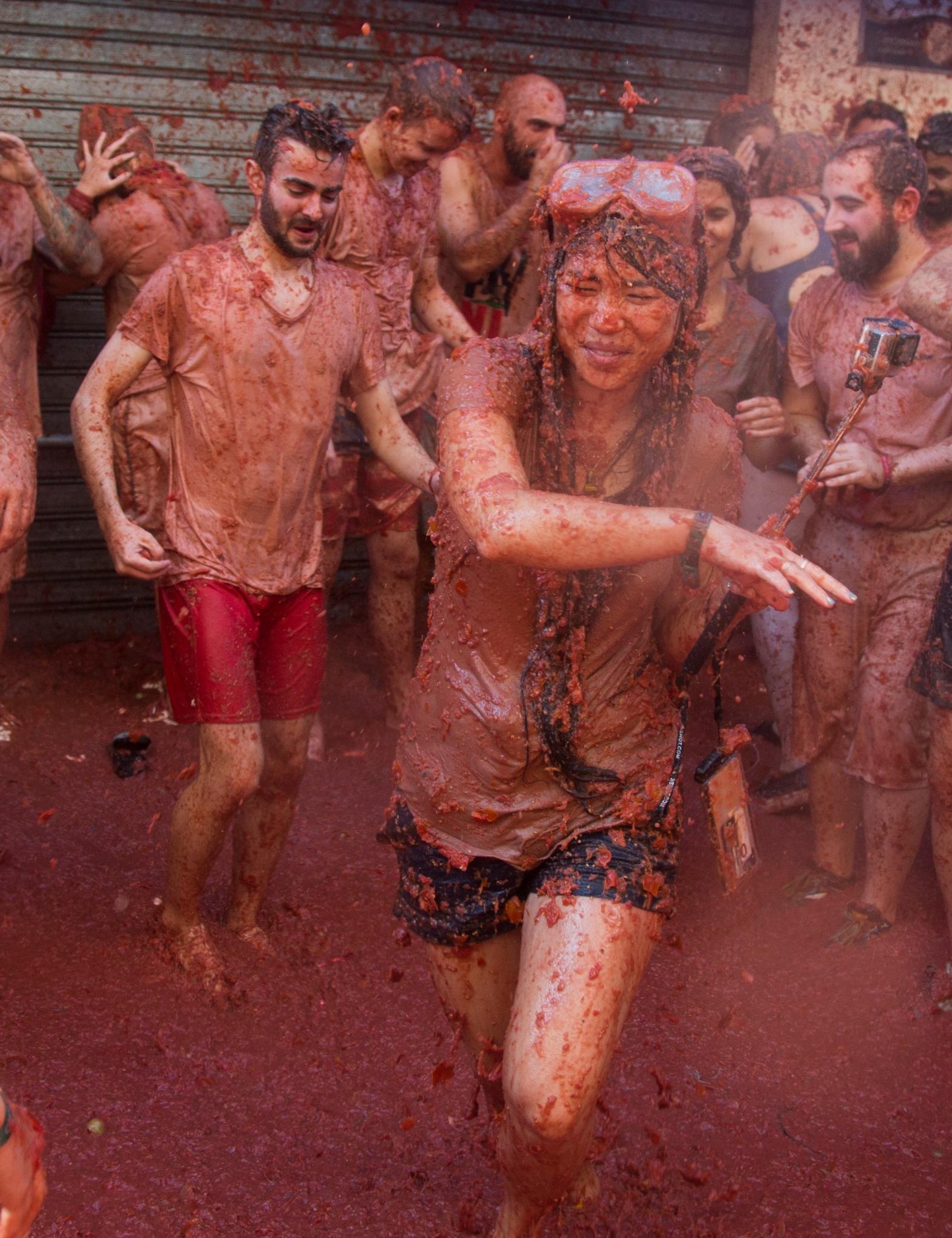 The Tomatina is said to have originated from a spontaneous bust-up amongst villagers in 1945.

It was banned for a while during the 1950s at the height of General Francisco Franco’s dictatorship, but survived to gain popularity across Spain in the 1980s and today draws large crowds of visitors from abroad as well as Spaniards.

The town hall distributed more than 20,000 tickets to the festival this year.

harvey | over 3 years ago

I agree with Stan 100% . Anything to do with wasting food is criminal.

Stan, get a life. Lets not do anything in the world other than feed starving countries with corrupt leaders. Lets not waste money going to space, not waste money going to football/rugby/sport matches or the theatre/movies or eating out. In fact lets ban fun altogether and give all our money away to the starving people. Stan, you must be a fun guy to hang out with. I would share a meal of water and bread with you any day 🙈

Here they come the tree hugging snowflakes 🤦‍♀️🤦‍♀️Get a life instead of worrying what others are doing .

Here they come the snowflake tree hugging do gooders 🤦‍♀️🤦‍♀️

Such a waste of food. Ripe or not. There are people starving all over the World. Even in Britain, children are going to School with no Breakfast. Many are slowly starving to death. In future to participate in this Total waste of food , perhaps donations from every person participating, To a World Starvation Charity. Then it would not be a waste in vain.