Spain's Ciudadanos says Sanchez is lying, will vote against him if doesn't comply with its demands

In a statement, Ciudadanos qualified a written response by Sanchez, in which he said earlier today that the Socialist party already complied with all its demands and Ciudadanos had no reasons to block his investiture, as "a collection of lies".

Spain's far-left Unidas Podemos leader Pablo Iglesias today reaffirmed that he would only support Socialist leader Pedro Sanchez's bid to be confirmed as prime minister if he agrees to a coalition government, making a repeat election more likely. 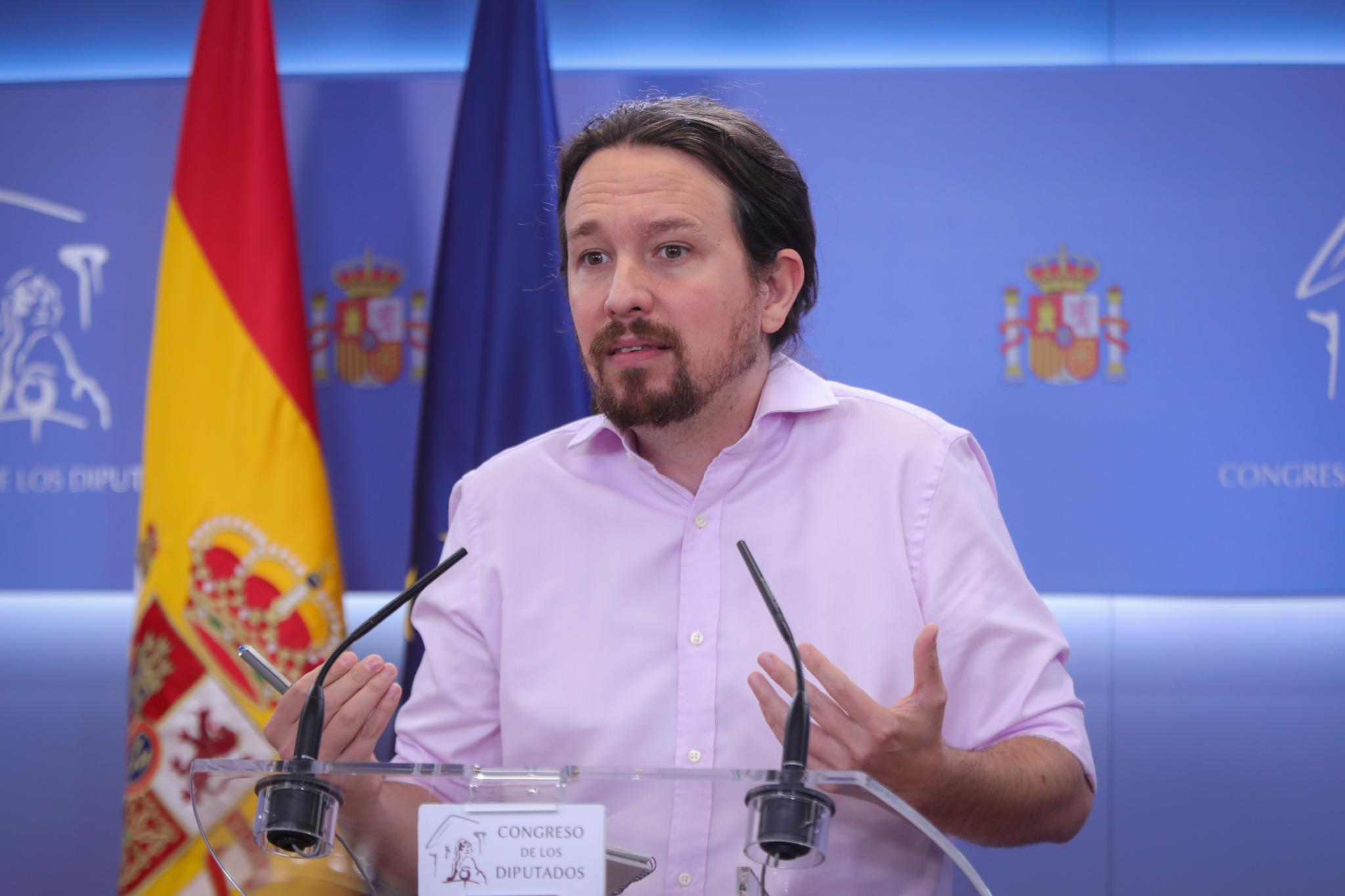 Speaking at a news conference, Iglesias also said it would be "reasonable" for King Felipe VI to give more time to talks ahead of a deadline next Monday.

The Socialists have repeatedly rejected agreeing a coalition government with Podemos.