Following a meeting on Wednesday with businesses and unions in the tourism sector, the Balearics tourism minister stated that there will be a request to the Spanish government to help overcome the accumulated debt owed by Thomas Cook. This is put at around 100 million euros.

Negueruela stressed the importance of the government, unions and private sector working together in analysing the impact of the Thomas Cook collapse on businesses and their employees. Together, he noted, they will shortly be presenting "a definitive proposal" to Madrid. His ministry, he added, will be working with the national ministry of industry, trade and tourism in seeking means of alleviating the sudden crisis, which has affected different regions of Spain but the Balearics and the Canaries in particular. 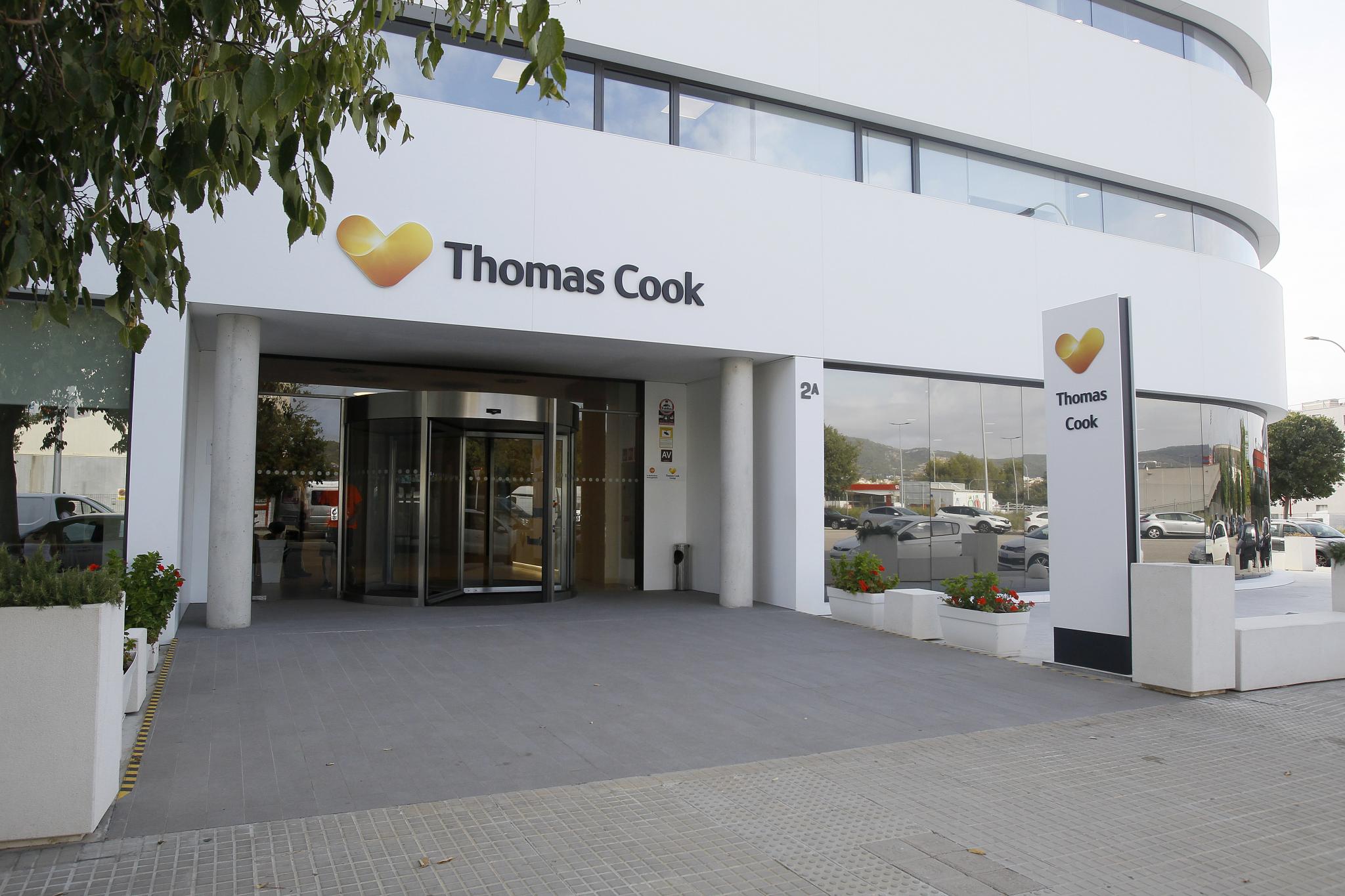 The minister suggested that any proposal for assistance from the Spanish government would not be influenced by the fact that the government is currently operating in an acting capacity. In providing a nudge to Madrid, he highlighted the degree to which tourism in the Balearics makes significant contributions to national GDP.

Negueruela explained that the repatriation of holidaymakers was continuing with "total normality". Transport minister Marc Pons said that on Wednesday there were four flights from Palma to the UK with 960 passengers and five flights from Ibiza with 1,100. No special flights from Minorca were scheduled for Wednesday.

The president of the Majorca Hoteliers Federation, Maria Frontera, confirming that some hotels are considering closing early for the season, backed up the minister in identifying a debt of some 100 million euros. She called on the Spanish government to come up with specific measures to address this, rather than there simply being "fine words".