The Balearic Port Authority, APB, has approved a new law for the port of Palma which, for the first time ever, includes measures to protect the Posidonia meadows and anyone who drops anchor on the sea grass could be fined up to 30,000 euros.

Vessels will be allowed to anchor in two distinct zones just 300 metres off the coast of Palma between Can Pere Antoni beach and the mouth of the Gros torrent.

Ships that are less than 500 tons must use the area closest to land and all boats with higher tonnage must anchor in the zone furthest away. 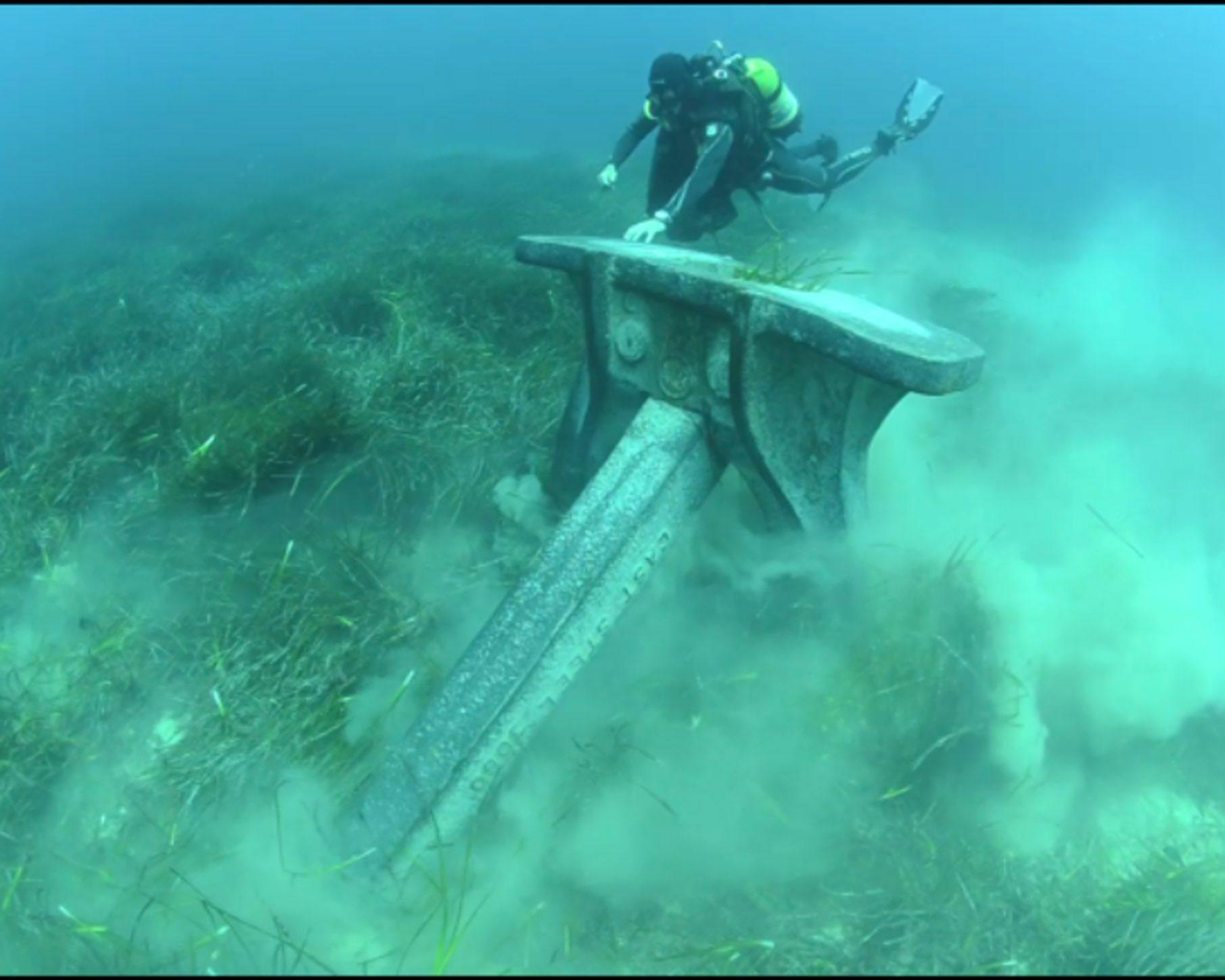 Dangerous goods
There’s also a defined area for ships transporting dangerous goods, the bigger the risk, the further away they’ll be from the coast. All vessels must have permission to enter the zones that have been set up.

Dropping anchor in zone 1, inside the port and anywhere on the posidonia meadows is strictly forbidden.

Anchoring and ships, boats and naval devices in the access channel to the port other than by navigation in or out of the port is also prohibited, although boats responding to emergencies are allowed in the prohibited areas but only for the duration of the emergency.

Dropping anchor inside the port or in the access channel and anchoring ships with dangerous merchandise outside the allowed zone are considered serious infractions and will result in fines of up to 180,000 euros.

Mooring in prohibited areas can result in penalties of up to 90,000 euros and dropping anchor in other areas without proper authorisation can be fined up to 60,000 euros.

The Balearic Port Authority announced this week that the port of Palma has joined the “Cruise 2030 Call for Action’ in a bid to help shape the future of the cruise industry in Europe. Representatives of the main cruise ports in Europe joined the Working Group in Venice and all participants agreed on the importance of the economic and labour aspects of the cruise industry and the need to band together to reduce or eliminate the impact that cruise ships have on cities and the burdens they put on resources.

Members of the group are putting together a working paper to negotiate with the shipping companies, which will be presented at the next summit of port authorities in Palma in January 2020.

Could a staggered Rota of visits from cruise ships be a possible way of controlling their visits? If a Cruise Ship misses a docking slot for whatever reason, it has to forfeit its visit.