27 projects to be presented for tourist tax funding

One of the proposals is the adaptation of Capdepera lighthouse to turn it into a base for the marine reserve. | P Roig

The Balearic government has 27 projects costing 22 million euros for which it hopes to get tourist tax funding. These projects are to be presented at tomorrow's meeting of the committee that decides on tax spending.

At the last meeting of this committee, environmentalists GOB declined to attend. This was principally because the government was at that point looking at returning tourist tax paid by Thomas Cook clients to hotels. This will not now be happening. As a consequence of Thomas Cook, however, there is the possibility of the tax being used in ways to improve winter air connectivity.

For GOB, there have been issues from the word go with how the tax is spent. They want the revenue to be used exclusively for environmental projects. They are also unhappy with the make-up of the committee, and they are not alone; there is something of a bias towards the government.

Nevertheless, the 27 projects that the government has in mind for this year's tax include environmental ones, such as solar energy in tourist resorts, improvements to water-treatment and desalination plants and better maintenance of torrents. There is also a pilot scheme for the return of bottles by consumers.

Of non-environmental projects, a key one is renovation at the hostel in La Victoria, Alcudia. This was closed earlier this year on health and safety grounds. Others include restoration work at the castle in Cabrera and the lighthouse in Capdepera. 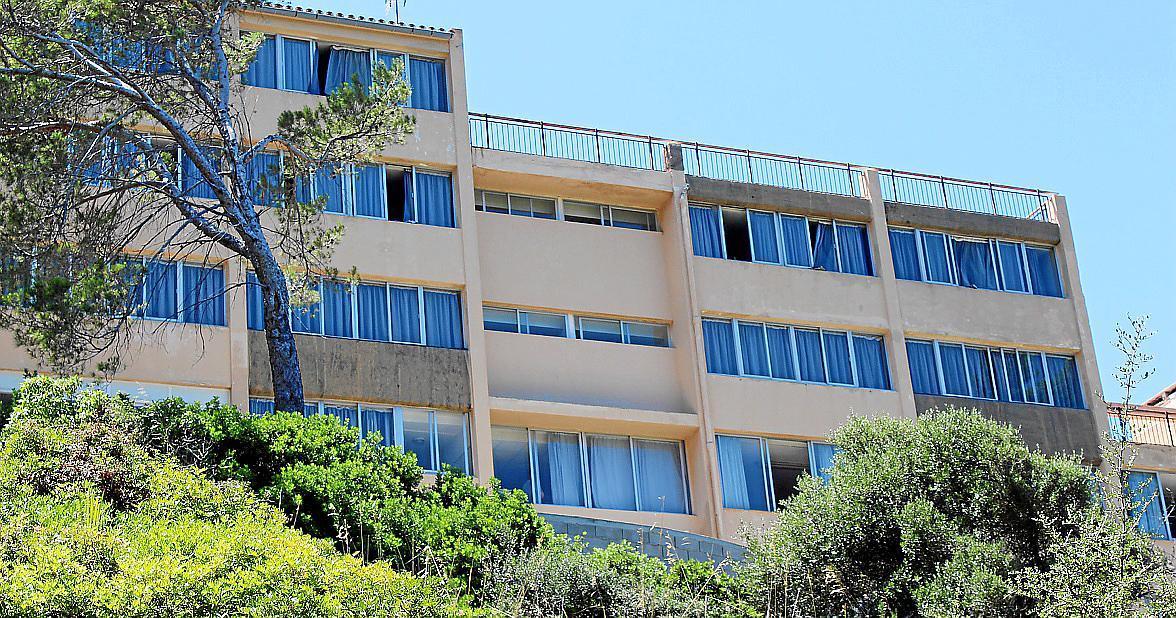 La Victoria hostel has been closed since July.

Project proposals for tourist tax funding come from a variety of sources. The government is just one of these. Town halls, for example, typically present a series of projects they would like to be considered.