Paper factory goes up in flames in Marratxi

Fire at the paper recycling plant in Marratxi. | miquel a. cañellas

A major emergency operation was mounted yesterday morning after a paper recycling plant on the industrial estate in Marratxi went up in flames. The emergency centre was inundated will calls at 11.30 when the fire broke out spewing a giant thick black column of smoke into the air which was visible from Palma. 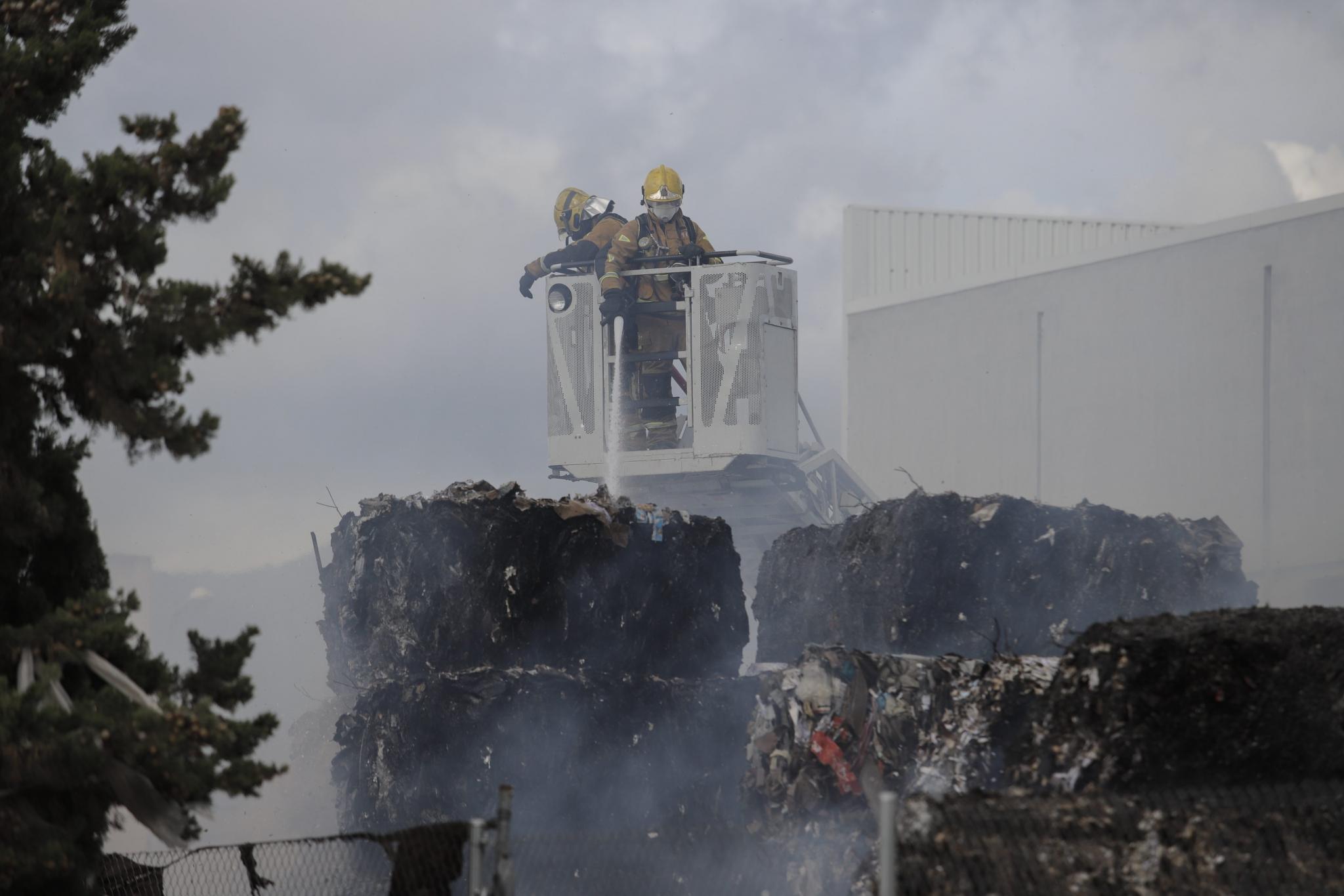 Over 30 firefighters from the Majorcan Fire Brigade rushed to the scene and the Guardia Civil cordoned off the area due to the warehouse’s close proximity to a petrol station. Other fire stations were placed on standby while firefighters battled the blaze for two hours until the fire was eventually declared under control at 1.30pm. A full investigation has been opened into the cause of the fire. 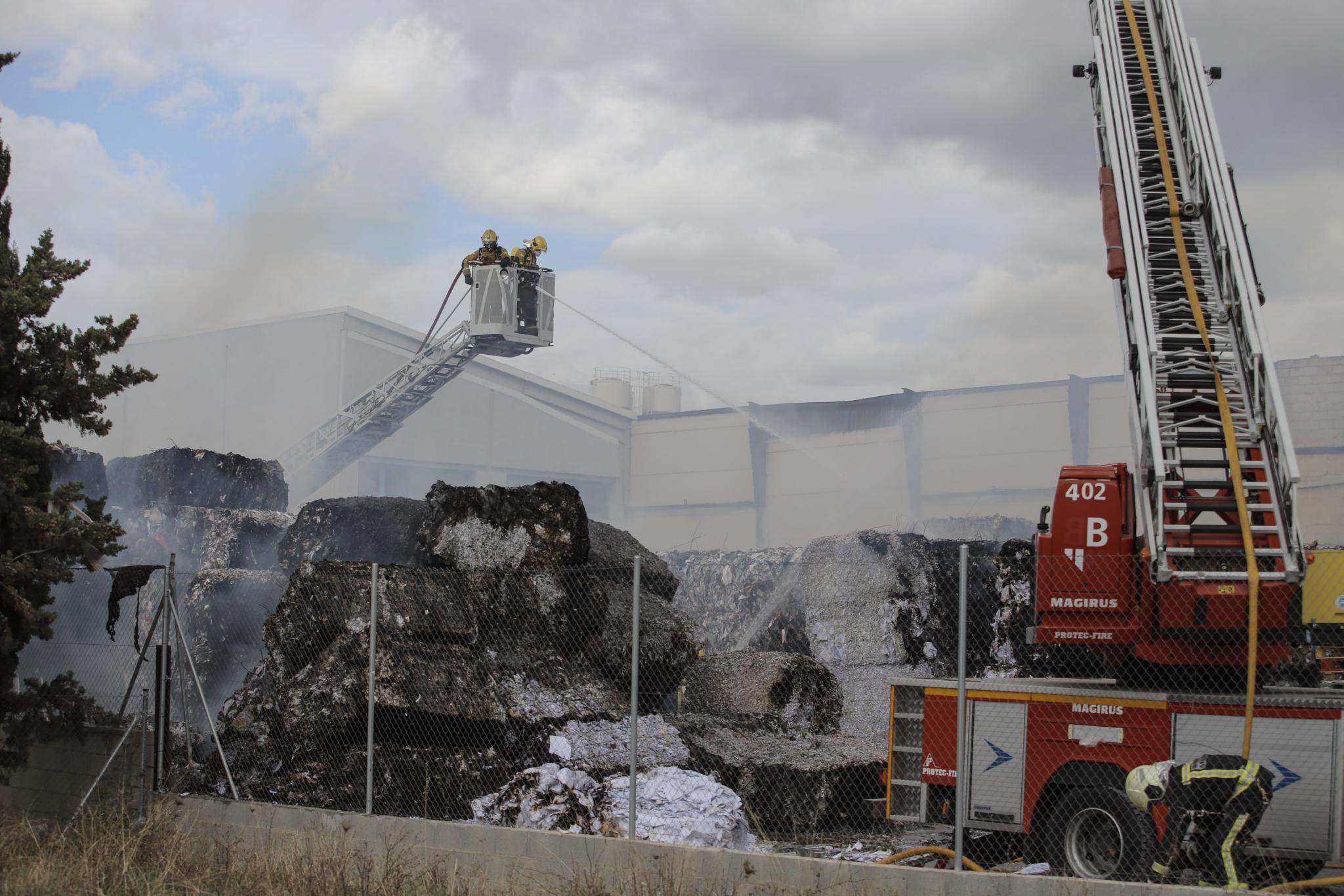 A previous fire broke out 18 years ago, when the warehouse was under the management of another company. 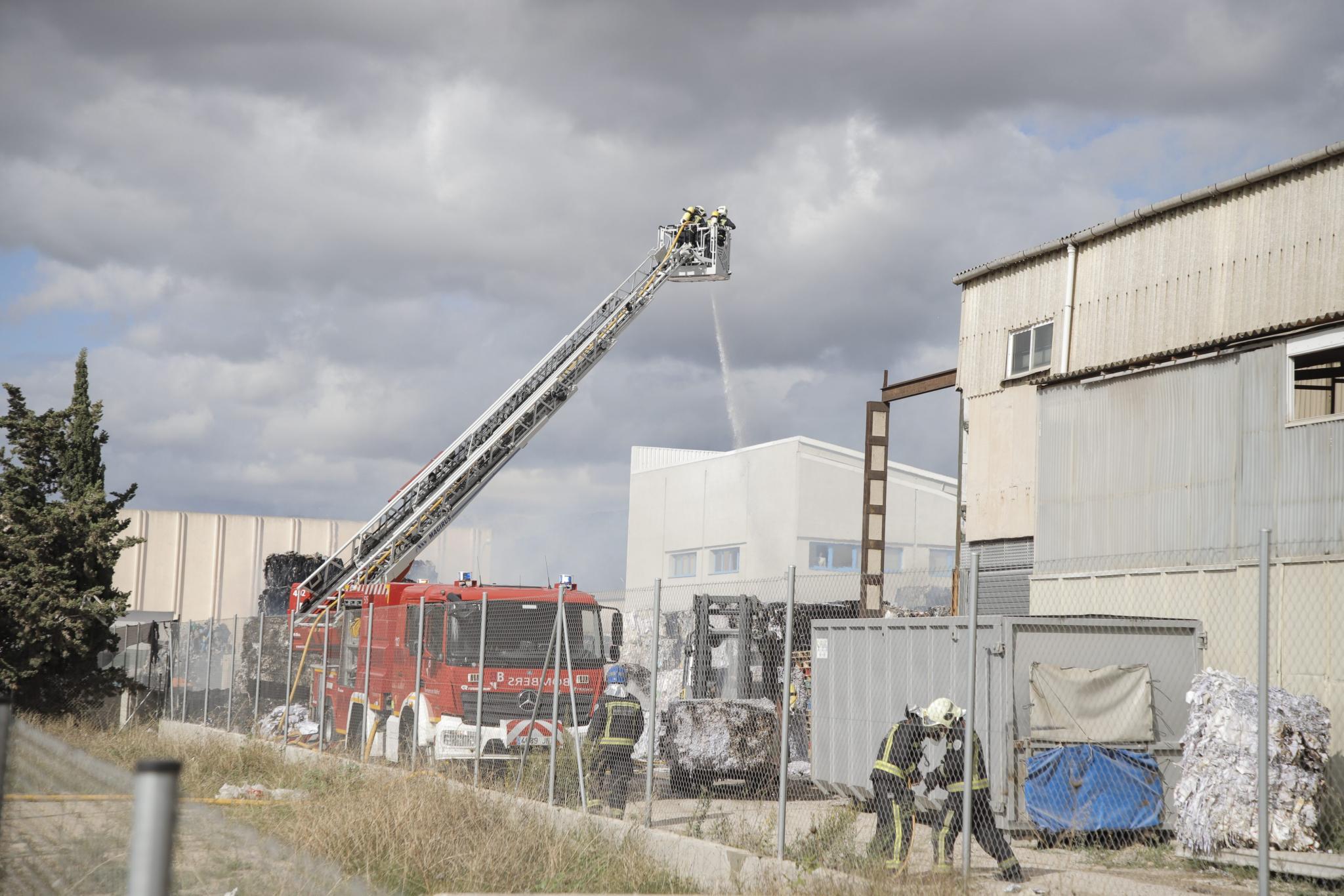 The emergency service reported that there were no casualties.