War of words between Rafa Nadal and Mayor

The mayor of Manacor, Miquel Oliver, has reacted to Rafael Nadal’s open letter to Manacor citizens (which was reproduced in the Bulletin on Saturday) by insisting that he has never attacked Nadal as a person or as an athlete. “On the contrary, he deserves all my respect and admiration.”

Although Nadal referred in his letter to accusations of favourable treatment for the mooring of his yacht in Porto Cristo and to other issues which he didn’t wish to comment on, the war of words between the tennis player and the mayor was mainly sparked off by an interview last month in which Oliver stated that the Rafa Nadal Academy had not paid rates or the rubbish tax. In the letter, Nadal itemised payments for 2017 and 2018 and said that accusations that they hadn’t been paid were “malicious” as it was “so easy” to prove that they were not true.

The mayor suggests that Nadal is confusing matters. “If the academy is attacked, he feels as if he is also being attacked. This couldn’t be further from the truth.” 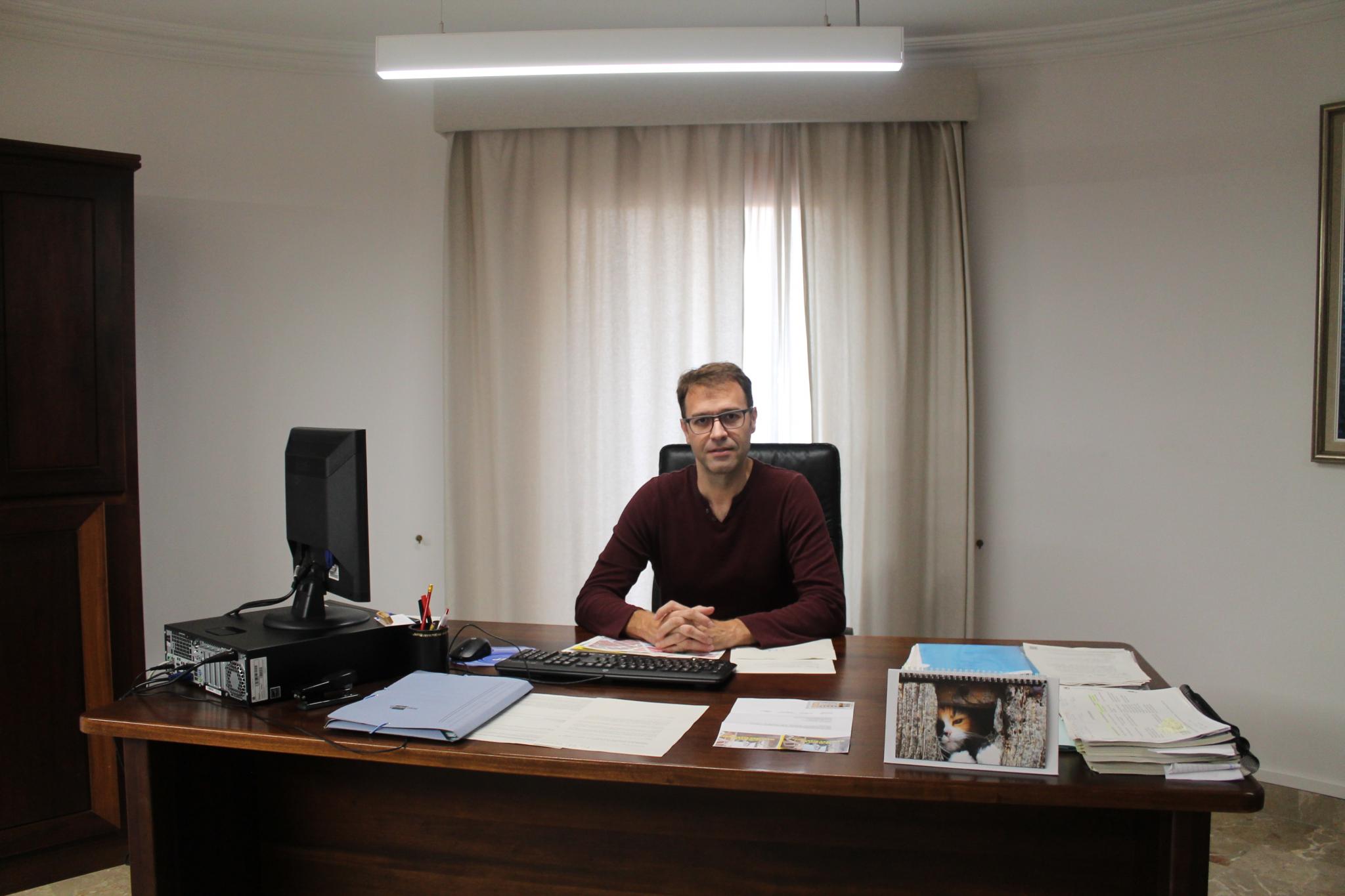 Oliver, a member of Més, says that his party had consistently denounced the building of the academy because this was facilitated by a law which was “made to measure” by the government. This law then allowed there to be an extension and a conversion of the residence into a hotel.

“What I am critical of is a la carte urban planning that was used to permit the building of the academy. I have always been against this, so things should not get confused.” He stresses that he has never spoken about Nadal in a personal way, only about a matter with which he is connected.