The accused on his way to court yesterday. | A. Sepúlveda

A Colombian man who was arrested for allegedly selling an ecstasy pill that killed a teenager in Palma, Majorca has been released from jail.

Milagros Alanís Moyano allegedly bought the drugs from the defendant at the Origen music festival in Son Fusteret in July.

She was taken to Son Espases Hospital suffering from shock and hypothermia then transferred to Barcelona for specialist treatment, but later died. 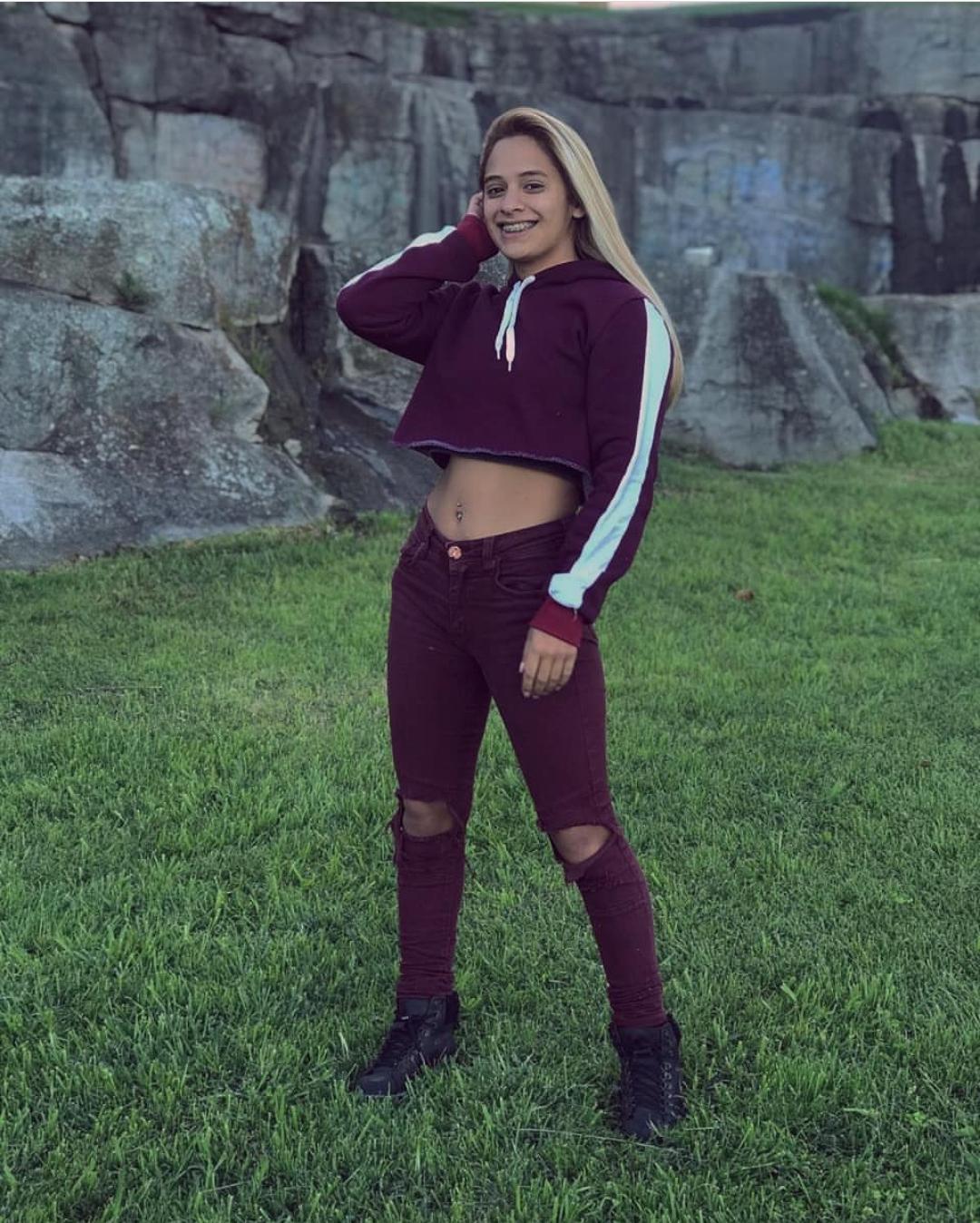 National Police Officers launched 24 hour surveillance at all the places the suspect was known to frequent and he was finally arrested on Tuesday and charged with alleged drug trafficking resulting in death.

The defendant denies the charges against him and claims he did not sell ecstasy to the victim.