The ever popular sweets that are made by nuns are front and centre at the 2019 Nativity and Crafts Exhibition, which opened on Wednesday at the Military History & Culture Centre in Palma, Majorca. 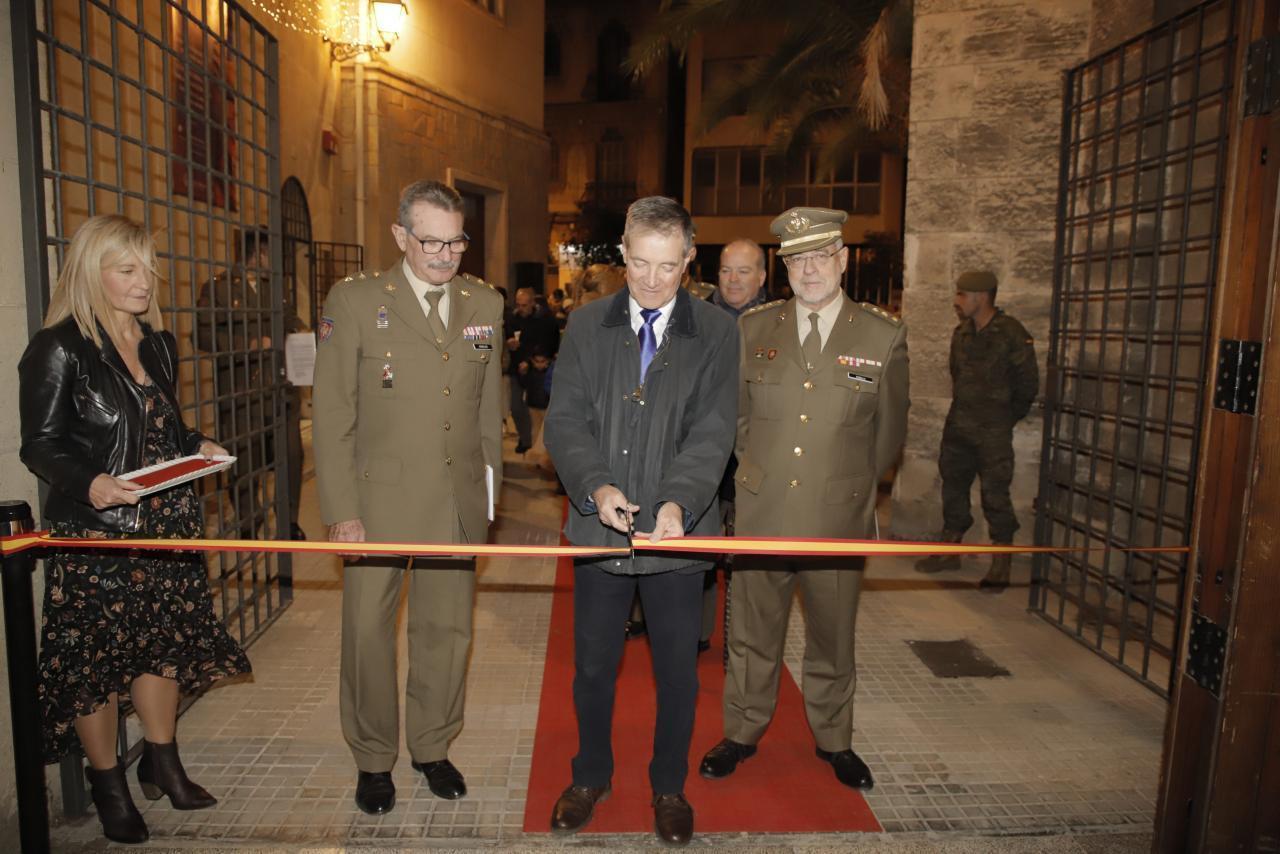 Conductor, Lieutenant Raul Martinez and his band took to the stage bringing the sounds of Christmas to the event and enticing passersby to check out the exhibition which is open until December 21. 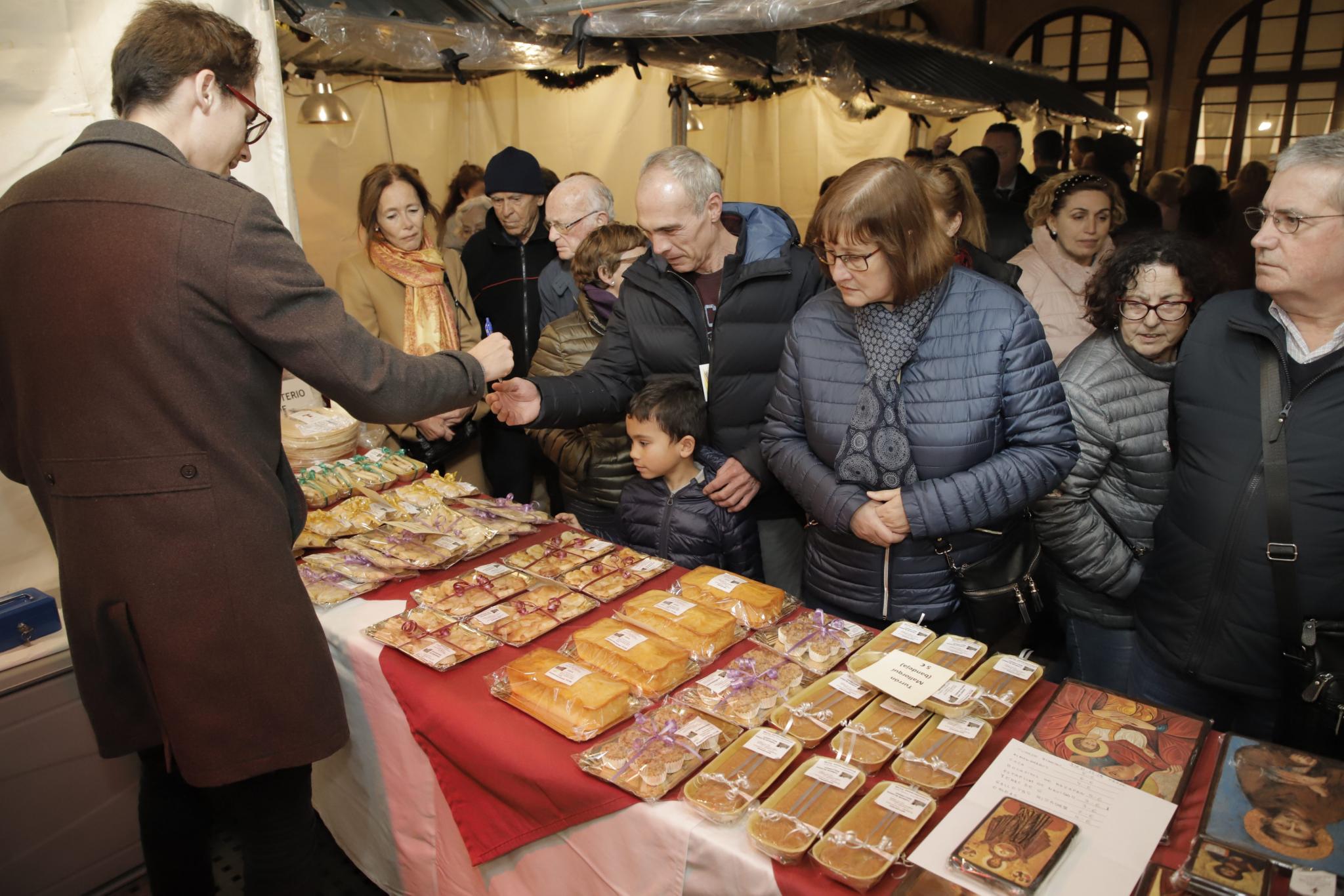 Volunteers are manning the stalls and there’s a whole range of irresistible, mouth-watering delicacies like nougat, pastries, sweets, marzipans and jams on offer. 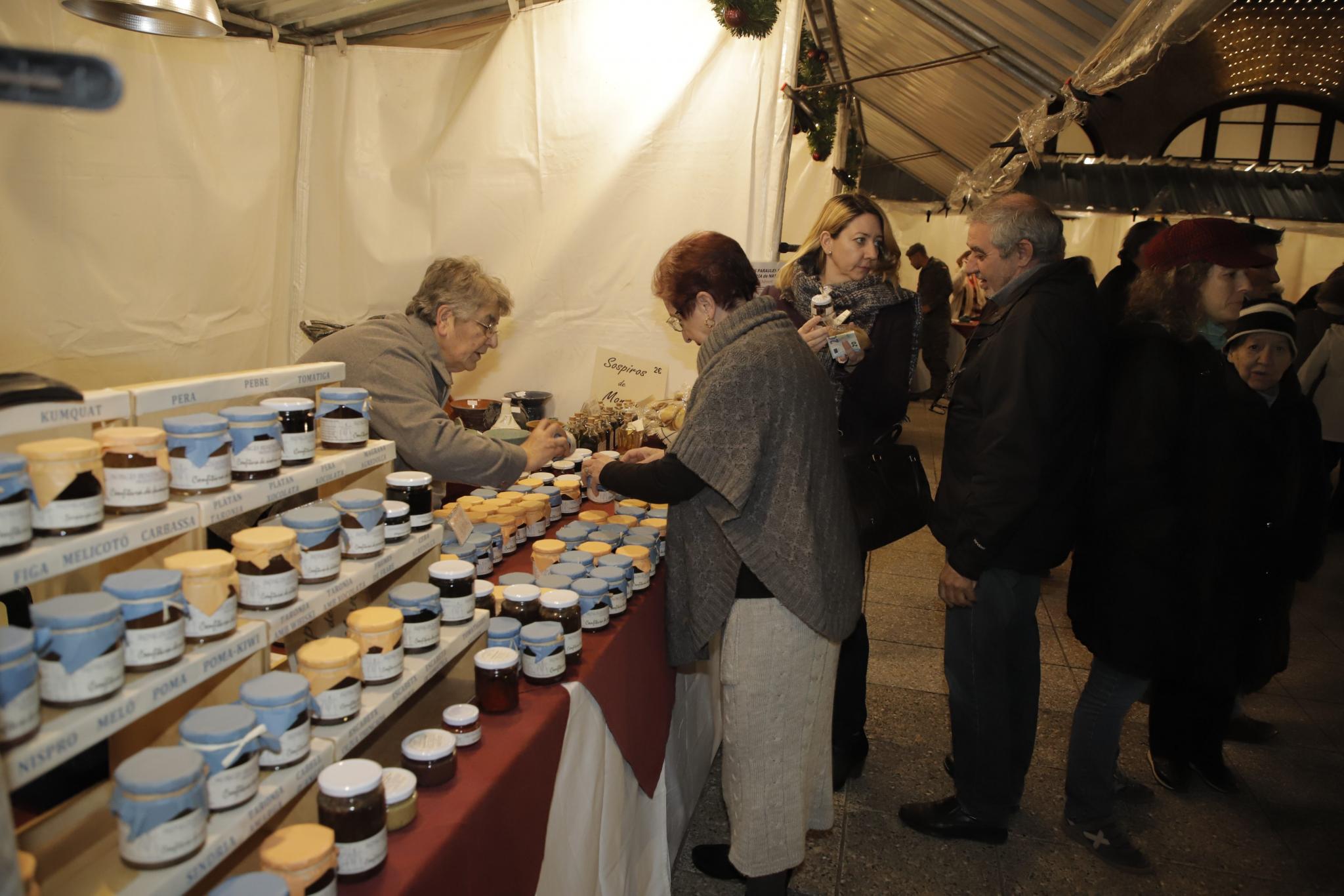 There’s also three nativity scenes which are open until until January 4; the Classic, by Pere Costa; the Hebrew, by José María Valado and the work of Isabel María Gracia. 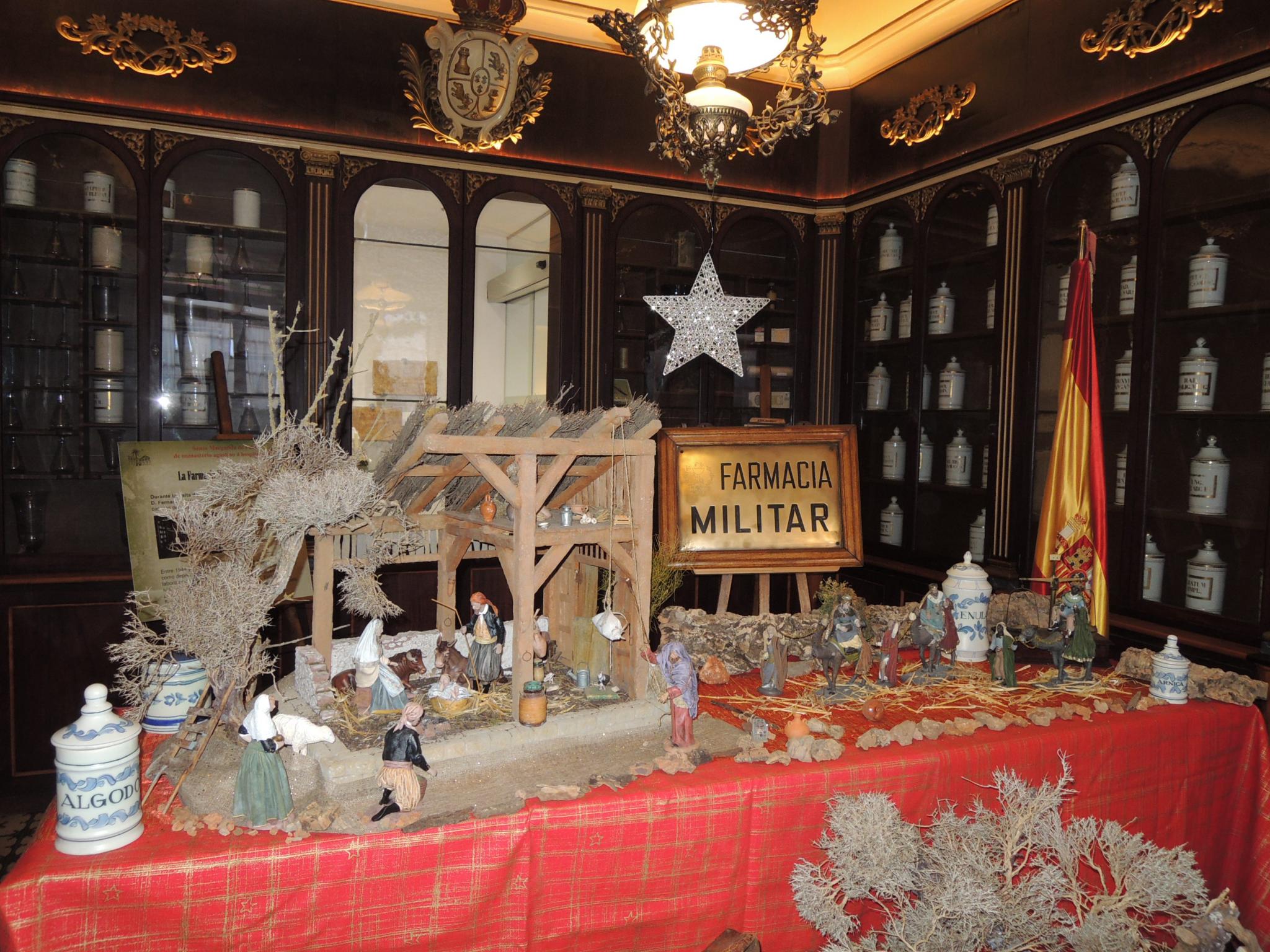 Choirs and folk groups will perform in the courtyard every day, except Sunday, December 15.