Police in Valencia investigating the killing of 25-year-old Marta Calvo and the subsequent dismemberment of her body have forwarded information to police authorities in Catalonia, Madrid and Italy.

This information concerns methods said to have been used by Jorge Ignacio P.J., the 38-year-old Colombian who has been detained in connection with the alleged murder. He claims that her death was accidental and the result of a drugs-induced sex game. 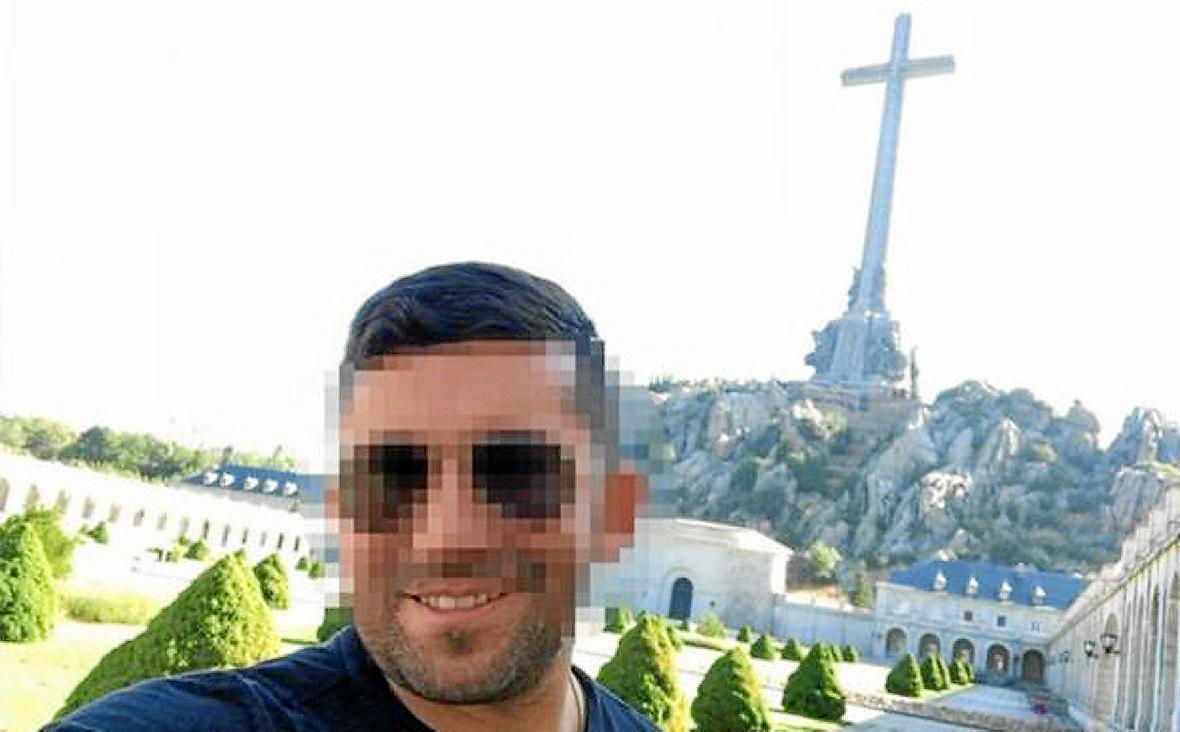 The national government delegate in Valencia, Juan Carlos Fulgencio, says that there are other cases related to Jorge Ignacio P.J.

These bear similarities to what took place in the village of Manuel in the Valencia region in early November.

Four are in Valencia, two of them the deaths of prostitutes, the cases of which have now been reopened. The other two are reports by women who accuse him of having drugged them with cocaine during encounters.

The information sent to other police authorities is so that they can check on any possible similar cases. He is known to have resided in Catalonia, Madrid and Italy.

The Valencia police are also looking into whether his mother, who lives in Majorca, gave him any assistance. Fulgencio explains that there is one other person in the Balearics who the police are also interested in.