Storm Elsa broughts gusts of up to 120kmph to Majorca. This video was take at Puerto Andratx. | Youtube: Ultima Hora

Storm Elsa slammed into the Balearic Islands this morning bringing wind gusts of up to 90 kilometres an hour and in coves and mountain areas they topped 120 kilometres an hour, according to the State Meteorological Agency, Aemet.

An orange alert is in place for torrential rain and the storm has already caused 17 incidents in the Balearic Islands, 6 of them in Majorca. 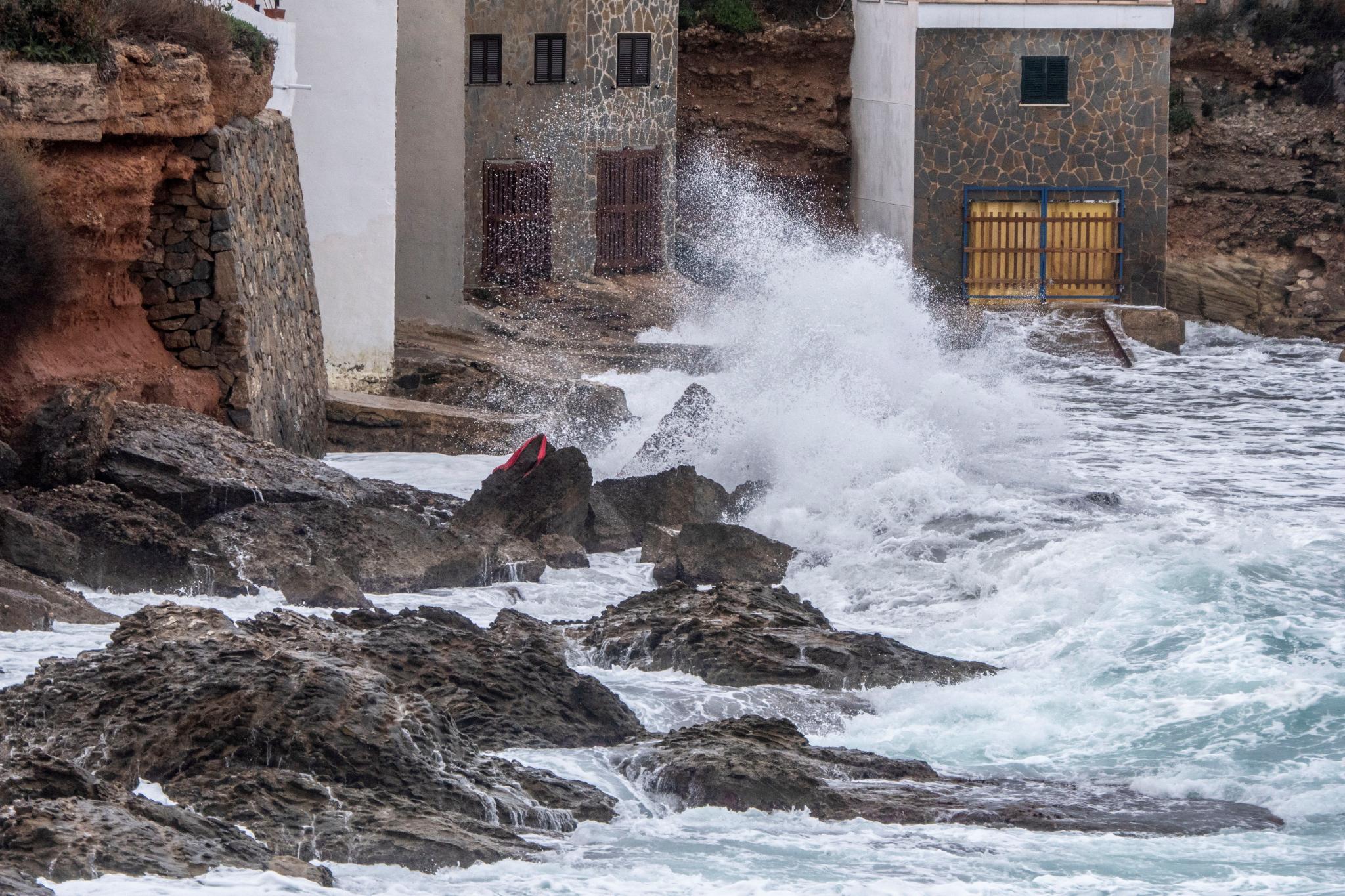 Most of the emergencies were caused by trees and branches falling into the road.

The port of Ciutadella in Minorca was closed to maritime traffic at midnight due to bad the weather and the Martín y Soler Ferry, which covered the Barcelona-Alcúdia-Ciutadella route, was diverted to the port of Mahón. All others bound for Ciutadella have been cancelled.

In Ibiza, two large trees fell on public roads in Santa Eulària, one in Carrer Islàndia in the town and another one on the road that connects the Can Guasch neighbourhood with Carrer de Sant Joan, which caused a temporary power cut. 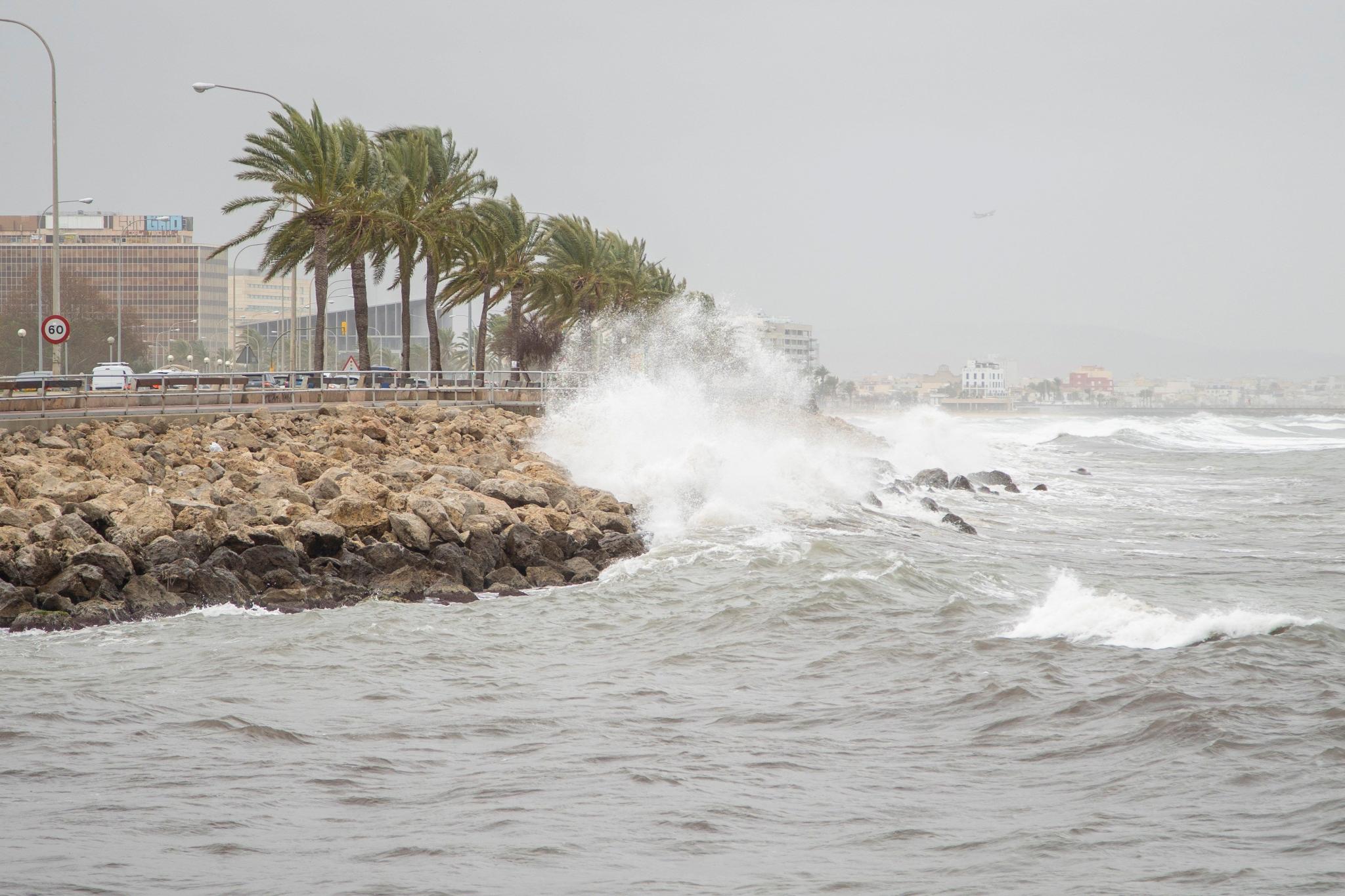 The port of La Savina, in Formentera is also closed to maritime traffic because of the storm and an orange alert is in place on the coast for southwesterly gale force winds of 7 to 8 and 4 metre high waves.