National police and emergency services were called to a shanty town in the Secar de La Real neighbourhood of Palma on Saturday night after an explosion.

Three people were reportedly in their shack when a butane bottle burst into flames then exploded in Carrer de Joan Mascaró i Fornés near the Riskal complex.

The blaze had spread to two other shacks by the time Firefighters arrived at the scene and put out the fire. No-one was injured.

At least 50 people from Spain, Romania and Morocco live in shacks made of wood, cardboard and plastic in the shanty town, including several children and residents in the nearby area of Son Serra Parera say they’ve been complaining about the situation for more than five years.

“We have been very afraid. At one point we heard a loud explosion and saw flames that reached more than 10 metres high. We are absolutely not surprised at anything that has happened, because we have been denouncing the degradation and danger in the area for a long time,” said a neighbour who spoke on condition of anonymity. 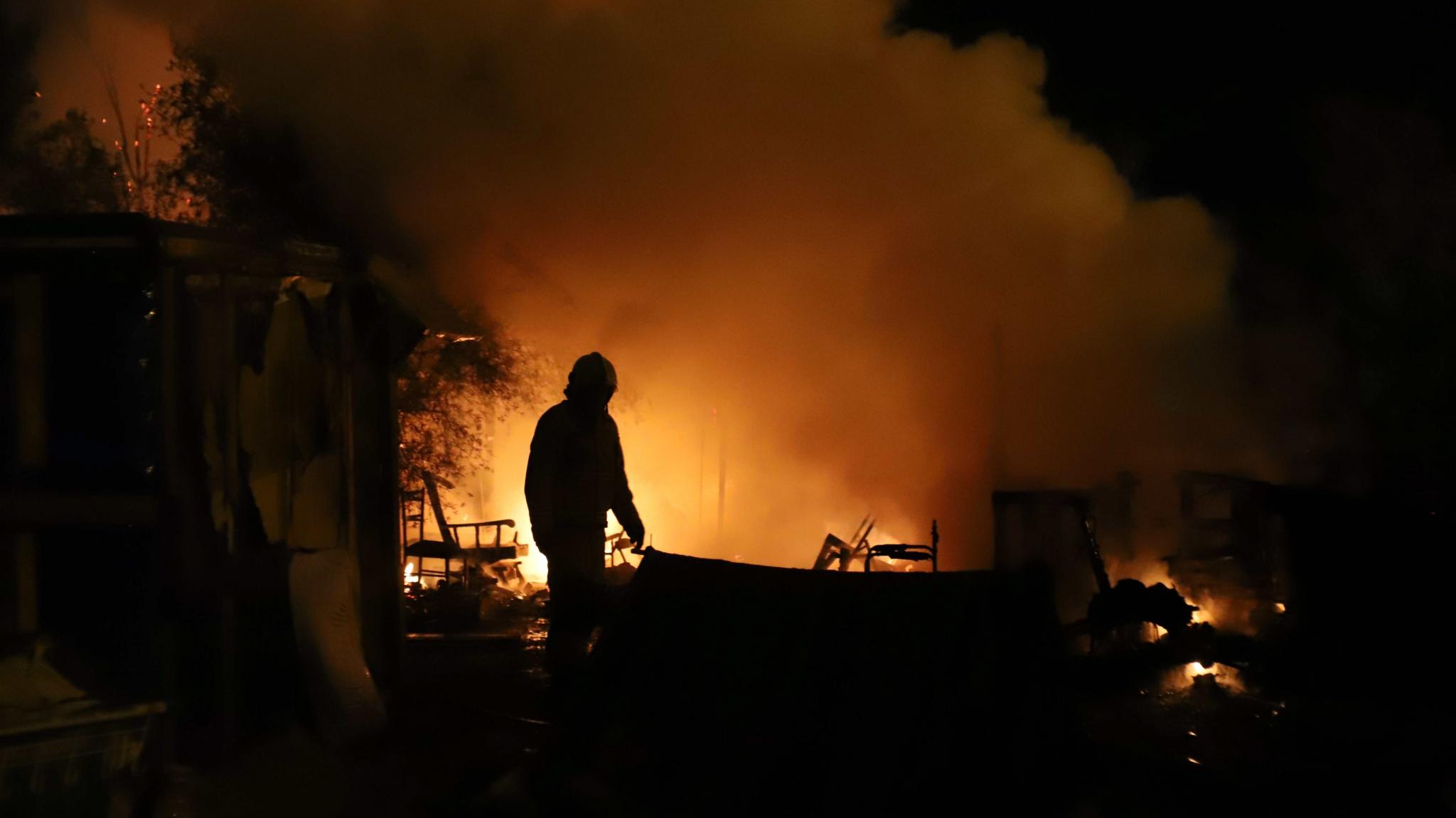 Local residents say they have asked Palma City Council many times to dismantle the shanty town and force the owners of the property to fence off the site, claiming minors are living in subhuman conditions. 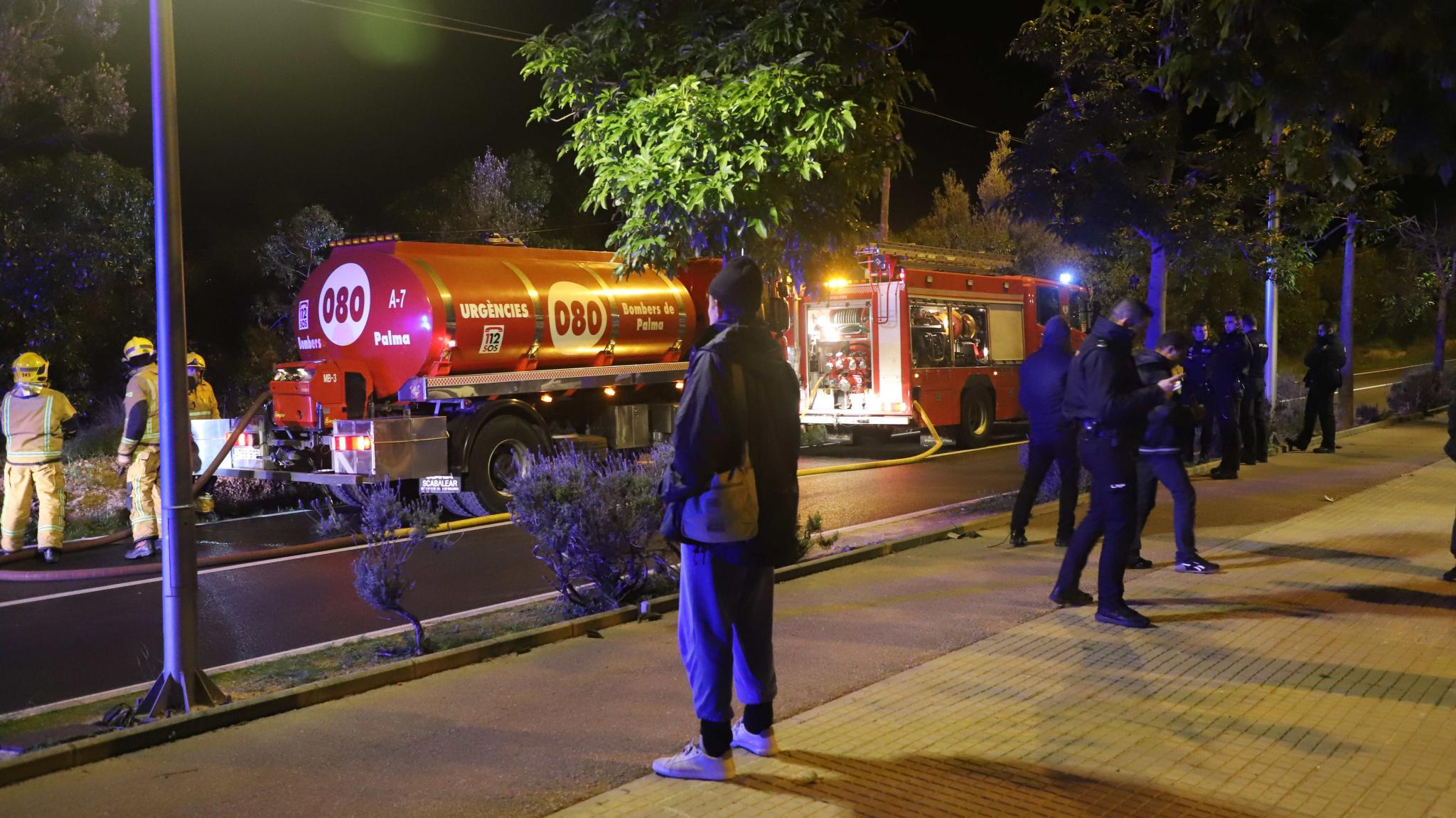 “It is incredible that young children are allowed to live like this, some time ago we were told that they are living in perfect conditions and that it’s just a matter of customs,” said a spokesperson. 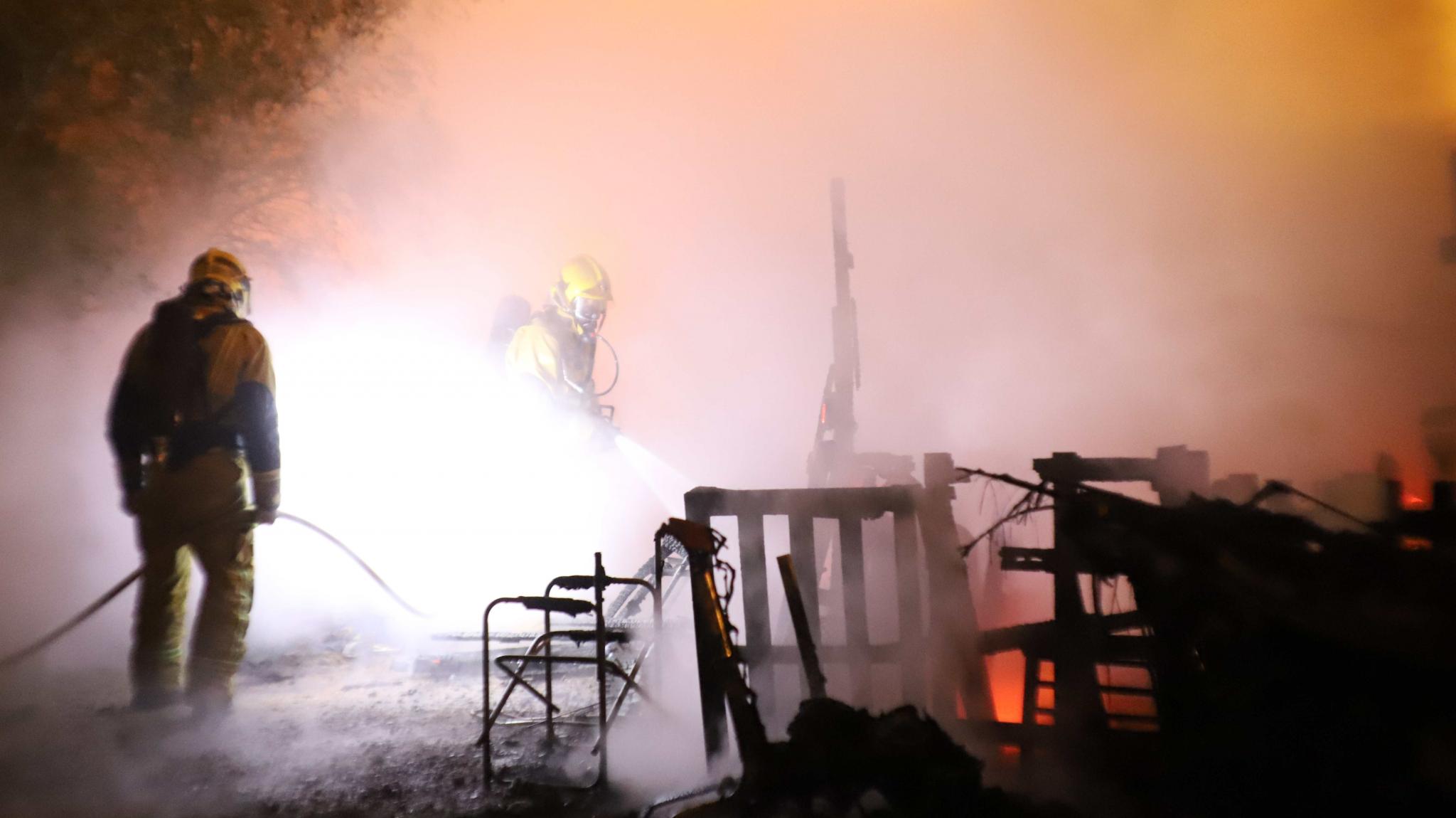