The Three Kings parades are as they are each year. In Palma this means that Gaspar, Melchior and Balthasar arrive at the Moll Vell at six o’clock on Sunday before taking the traditional route around the city centre and ending up at the Casal Solleric on the Born. 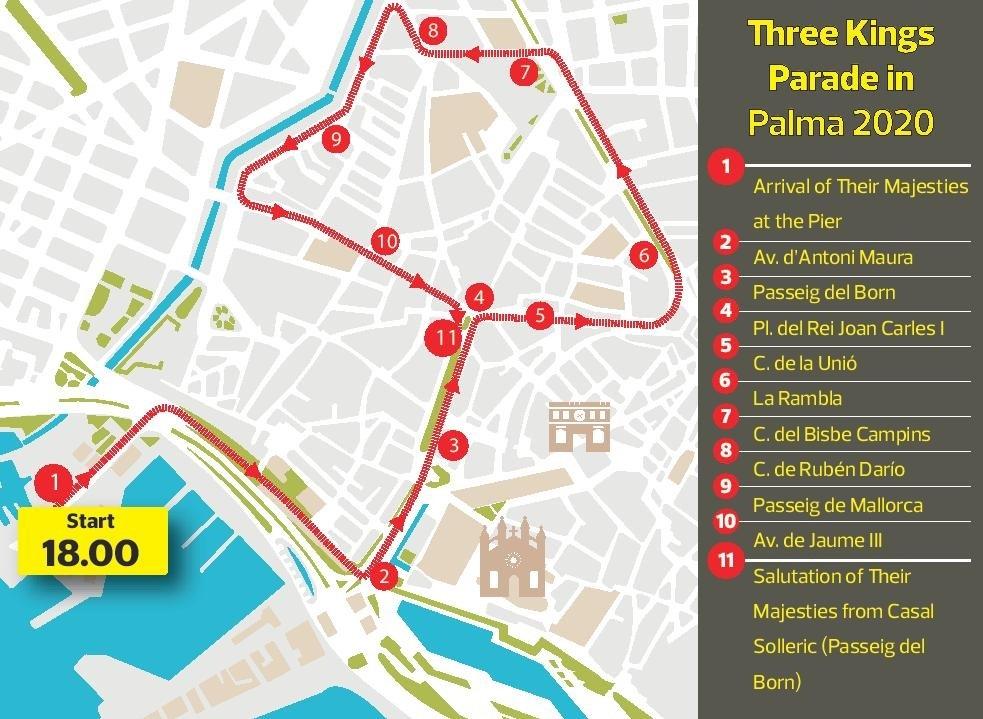 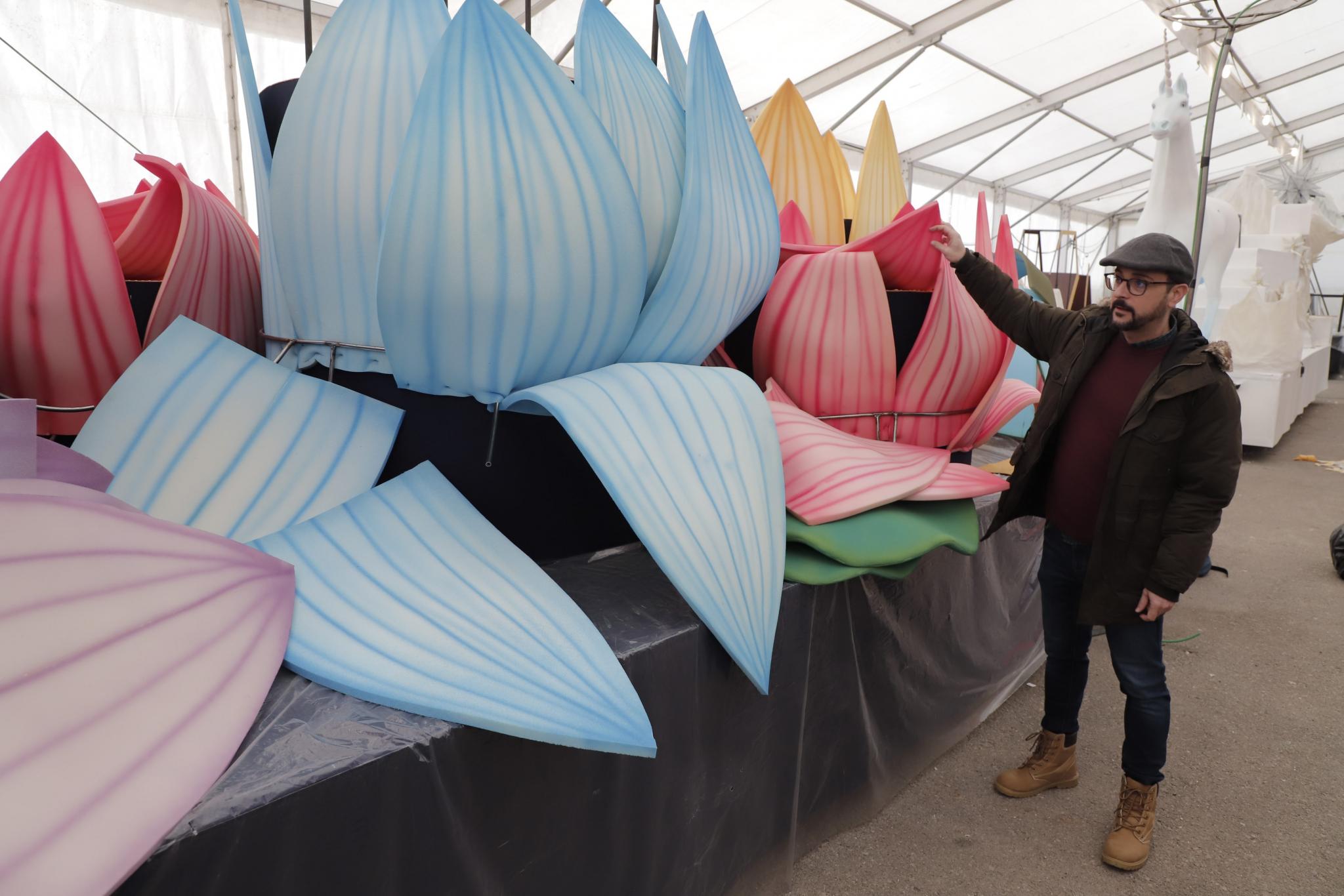 For the third and final year the procession will have a nature and ecology theme with floats dedicated to spring, summer, autumn and winter. 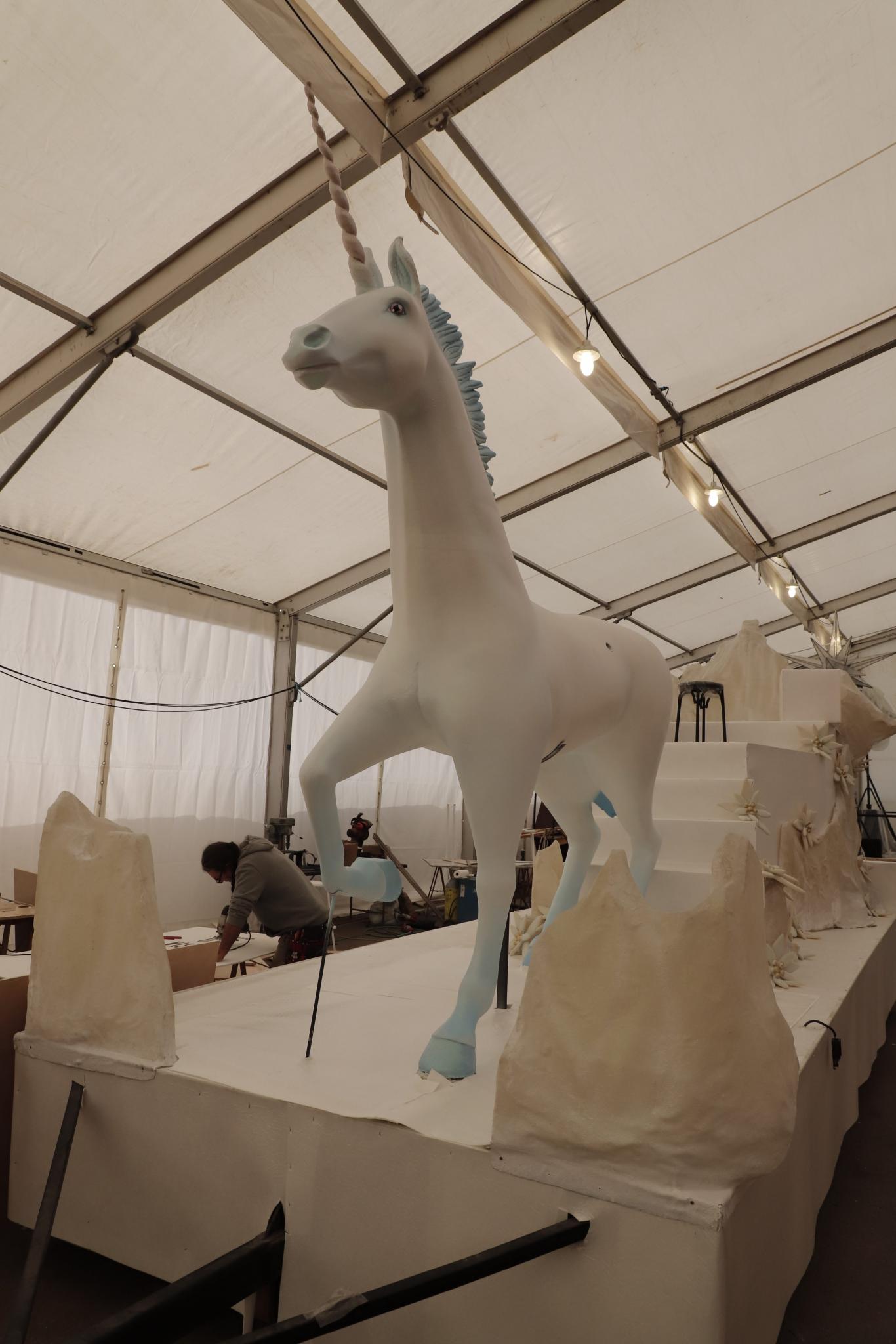 7,520 kilos of gluten-free sweets and sugar-free sweets will be handed out during the procession.

At around 8.45pm, Baltasar, Melchor and Gaspar will be on the balcony of Casal Solleric to greet those gathered in the streets below, then the parade will return to Plaza de la Reina.

Extra EMT buses will be put on during the day to bring people to the centre of Palma but a number of streets will be closed to traffic for the entire day and EMT buses 3, 4, 5, 7, 25 and 35 will be re-routed. Route information can be found here. 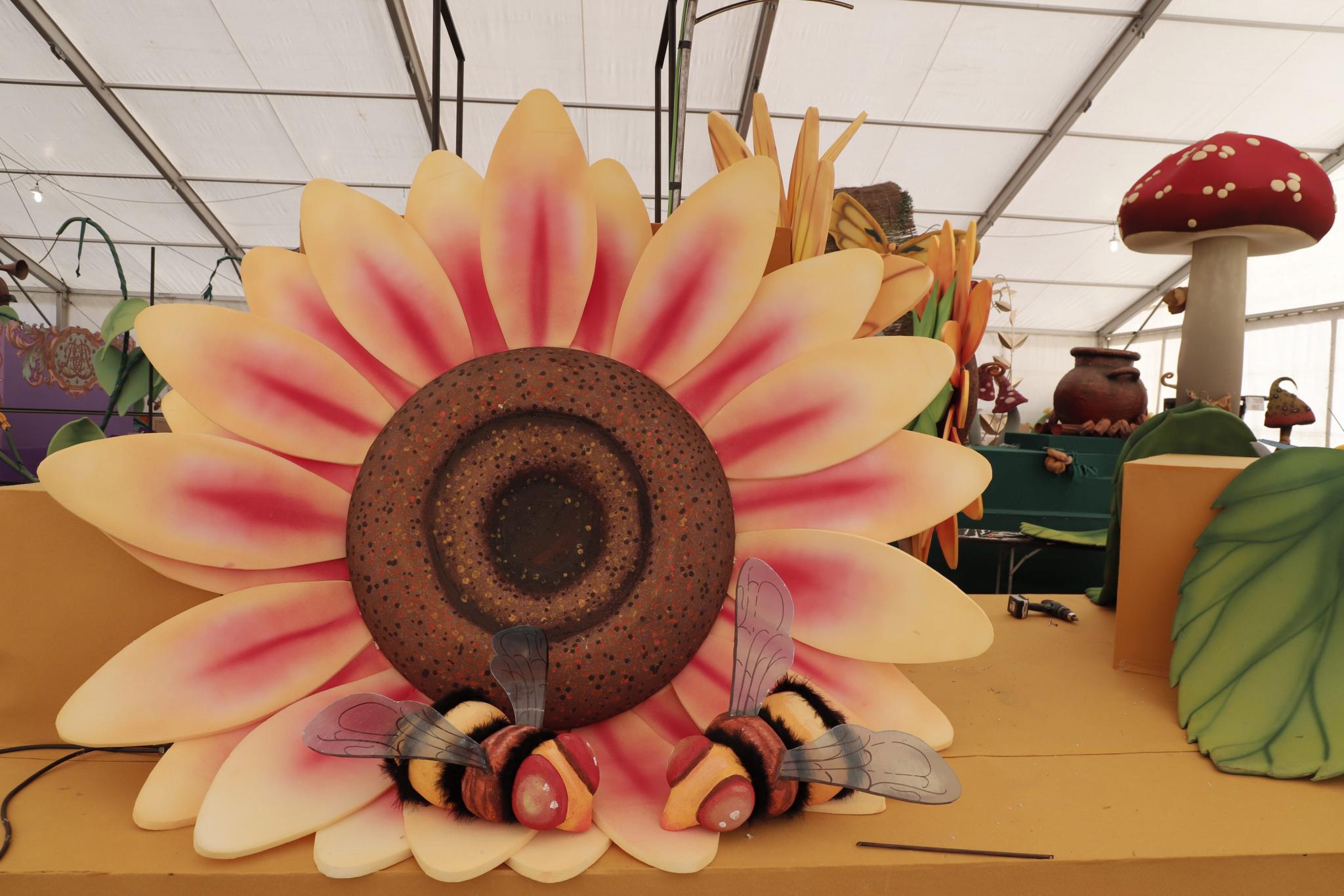 There are other kings who arrive by boat. They do so in Puerto Alcudia, for example. The parade leaves the port area after the adoration at the church and makes its way to the old town. Traffic is somewhat disrupted for a time, therefore. In Arenal, the kings turn up at the yacht club at half five. They dock in Cala Bona at half six, in Can Picafort at seven. In Puerto Soller, the kings arrive earlier than anywhere else - at quarter to four.

The procedure for the kings varies from place to place. There are, for example, the grander parades in Alcudia and Soller because they move between port and “pueblo”. Inca’s is a pretty major affair as well, as the parade goes from the Crist del Rei parish church to the main parish church, Santa Maria la Major. Then there are the presents. Some kings do door-to-door delivery. Most present-giving tends to be at town halls, churches or wherever. In certain instances, e.g. Santa Margalida, the presents aren’t until Monday, and in Colonia Sant Jordi the kings don’t appear until Monday.