At last, it's raining in parts of Australia, where bush fires have ravaged thousands of hectares of land, destroyed hundreds of homes and killed more than 20 people, but the authorities say the crisis isn’t over yet.

Toni Colom comes from Fornalutx, Majorca but has lived in Australia for the last 11 years with his wife, Kersten Davis, his son Rubén and his daughter Cecilia. 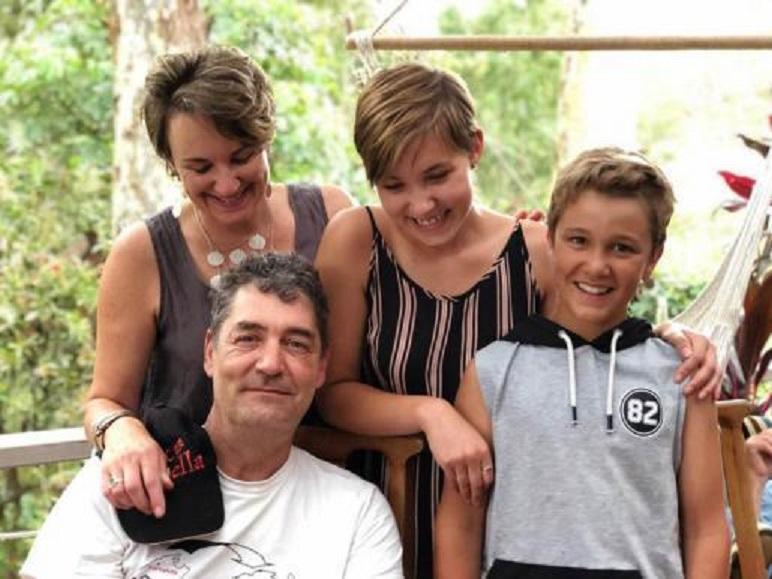 They were forced to evacuate their forest home four days ago when the flames were just 500 metres from their house and are now camping on the beach in the coastal city of Narooma.

"It is chaos because the roads are closed, there is no electricity and the fire is five kilometres from here," said Toni Colom.

The Australian Government has mobilised the army to fight more than 200 fires that are raging through the country and Toni Colom says he’s optimistic.

“Our house is fine, for now. We are nervous, but we have no choice but to wait, we don’t know what will happen, ”says Colom, who claims information is sparse and they can only find out what’s happening through a car radio and from his daughter Cecilia who works as a volunteer for the fire brigade.

"The south wind has moved a lot and that helps us," says Colom who lives in a small caravan with his family, where they can charge their mobile phones and keep in touch with family in Majorca. Cecilia sent a message to her relatives on the Island to reassure them: "Hello, I'm fine and everything is fine for now," she said. 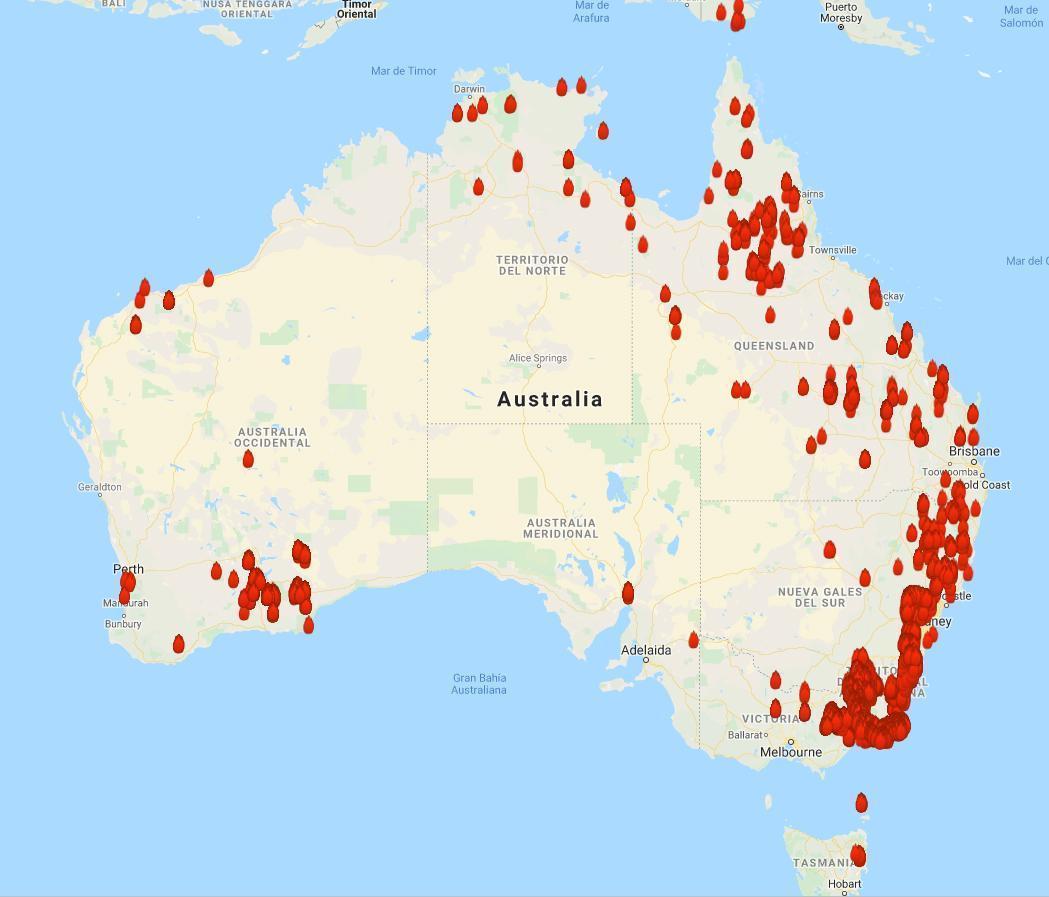 The days go by slowly in Narooma, but Toni says they haven’t lost hope and are looking forward to returning to their house in the woods and getting back to normal life.

The fires have devastated more than five million hectares of land in the southeast of Australia since last September.

The Australian Prime Minister, Scott Morrison, announced the mobilisation of 3,000 reservists for the first time in the country's history and is spending 12 million euros to rent an extra four seaplanes.