London, Berlin, Dublin, Athens, Montreal - these are some of the cities in which Josep Antoni Ribas from Porto Cristo has lived and worked in recent years. Sought for his expertise in creating cinematic special effects, Captain Marvel, The Irishman and The Lion King are three films on which he has worked, each of them potentially to be nominated for Oscars.

After four years of being away working on film projects, he is back at home in Majorca. He intends using the time pursuing his own projects. These include short films, while he has recently made a video for a Majorcan company and has, since October, been teaching at the CEF School of Audiovisual Arts in Palma.

He admits, however, that he has been unable to do as much teaching as he would have liked.“I went on holiday and then I had to go to New York to do some promotional work for The Irishman.”

Ribas spent three months working on The Irishman creating special effects. He worked with MPC in New York, a company with which he had previously worked in London and Montreal. 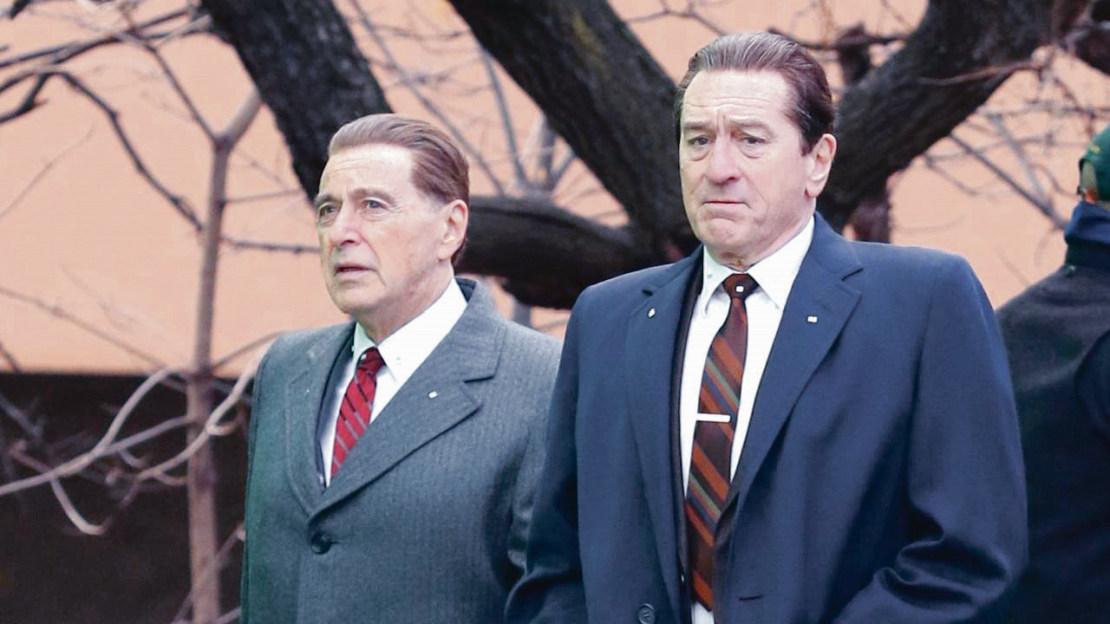 He was also in Ireland, where he worked for Screen Scene, with whom he also worked on Captain Marvel, Game of Thrones and The Favourite.

A great deal of effort was needed in transforming the physical appearance of Robert de Niro in The Irishman.

“He had four different ages, and none of them were real. Digital techniques remove or add bags under the eyes and so on.”

The Lion King, he accepts, has had its critics, such as it having looked like a National Geographic documentary. 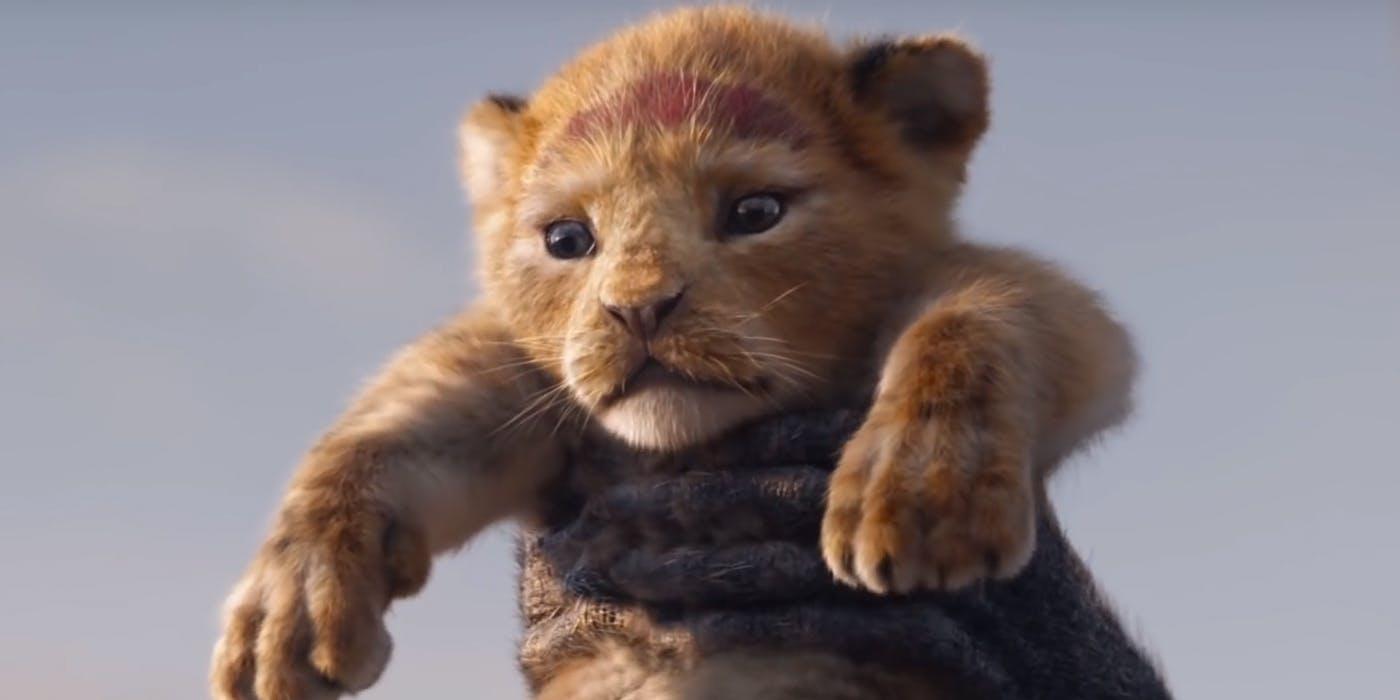 Ribas pretty much agrees. “But that’s what they asked for, what they sought. It’s true that it lacks the magic of 2D, but if people say that it’s like a documentary, then we have done our work well.For the film, we modelled some 150 kilometres of African landscape and some 65 species in 3D.”

As for other filmmakers he would be interested in working with, he mentions Christopher Nolan, whose film Tenet is scheduled for release later this year, and Tim Burton, with whom he collaborated briefly on Dumbo.