Ana Ivanovic, who was ranked world No. 1 in the world in 2008, after she defeated Dinara Safina to win the 2008 French Open is currently enjoying a break at her Majorcan home with her husband, former German international footballer Bastian Schweinsteiger. 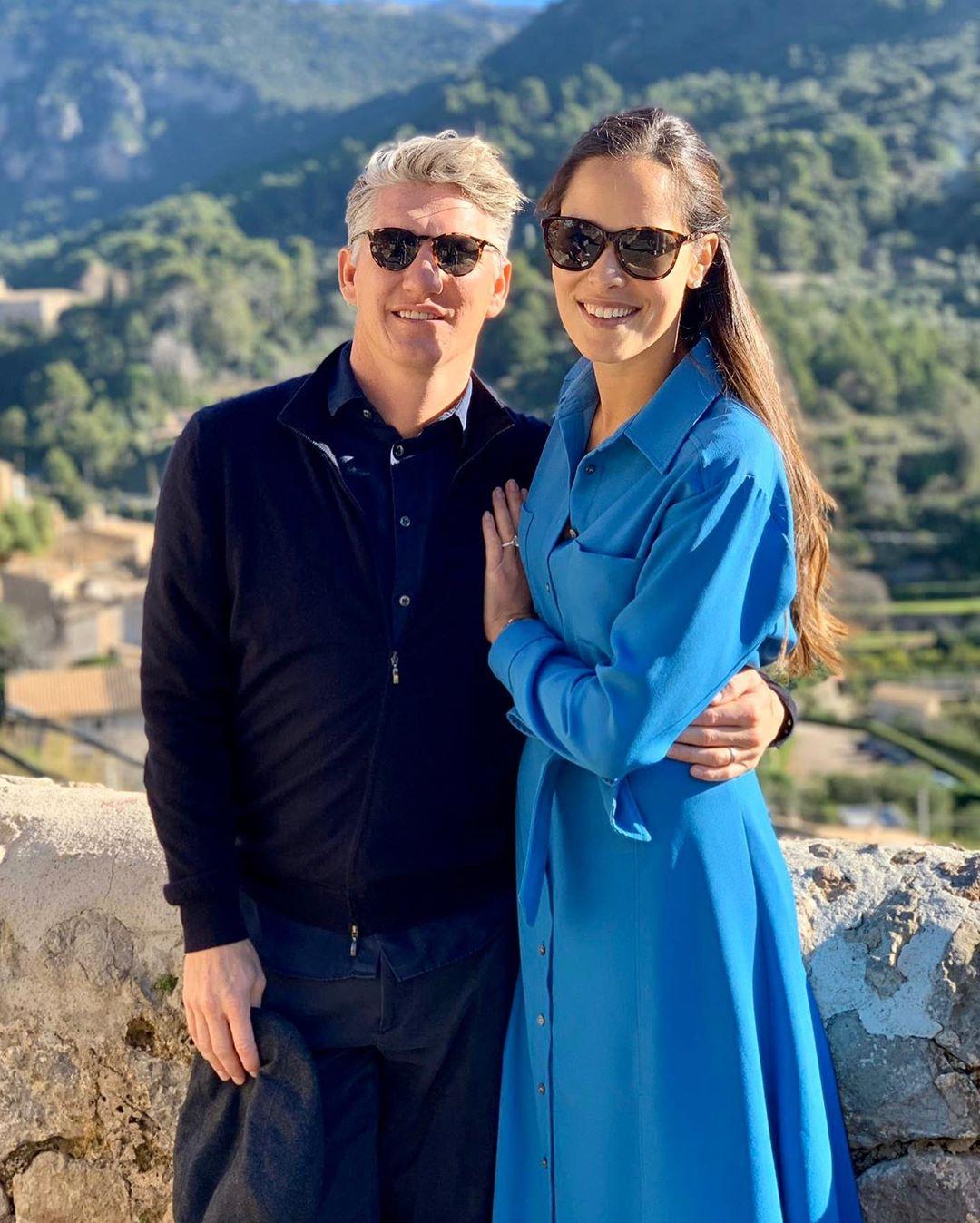 Ivanovic, who bought a property in Son Vida in 2008, was also the runner-up at the 2007 French Open and the 2008 Australian Open. She qualified for the annual WTA Tour Championships three times, in 2007, 2008 and 2014and won the year-end WTA Tournament of Champions twice, in 2010and 2011. Competing as a professional from 2003 until 2016, Ivanovic won 14 WTA Tour singles titles, and one Grand Slam singles title, the French Open in 2008. Additionally during this time, she earned over $15 million in prize money, which is the 20th highest in the all-time rankings. In June 2011, she was named one of the "30 Legends of Women's Tennis: Past, Present and Future" by Timeand was also included on the list of "Top 100 Greatest Players Ever" (male and female combined) by reporter Matthew Cronin.

Her first breakthrough came at the 2004 Zurich Open, where she qualified and was narrowly beaten by Venus Williams in the second round in two tiebreak sets. By the age of 18, Ivanovic had already defeated established players such as Svetlana Kuznetsova, Nadia Petrova, Vera Zvonareva and Amélie Mauresmo. She also defeated many other past and present top players including Maria Sharapova, Venus and Serena Williams, Dinara Safina, Martina Hingis, Jelena Jankovi?, Agnieszka Radwa?ska, Caroline Wozniacki, Petra Kvitová, Simona Halep, Angelique Kerber and Victoria Azarenka. Ivanovic was known for her aggressive style of play and impressive forehand, described by Petrova as "the best out there."

Finally got my first run in in almost a year! ????And I got a nice partner for it ? #busymomslife pic.twitter.com/DzRpz4Zkc7

Ivanovic's struggles after winning the 2008 French Open were well documented. After that victory, she was overwhelmed by attention and endured an ongoing period of reduced success, failing to make a Grand Slam quarterfinal in her subsequent 17 Grand Slam tournaments, and dropping as low as No. 65 in the rankings during July 2010. In 2014, Ivanovic enjoyed a resurgence, beginning with her victory in the Auckland Open, her first singles title in over two years, before going on to win the Monterrey Open, Aegon Classic and the Pan Pacific Open. She qualified for competition in the WTA Tour Championships and secured a year-end ranking of No. 5, signifying her return to the world's elite. In 2015, Ivanovic made it to the semifinals of a major for the first time in seven years at the French Open. In late December 2016, she announced her retirement, citing being no longer able to perform to a high standard as a major factor.