Sant Sebastià is the patron saint of Palma and the festival celebrations begin tomorrow, January 11 and end on January 26 with the performance of the Castellers of Mallorca and a large correfoc. 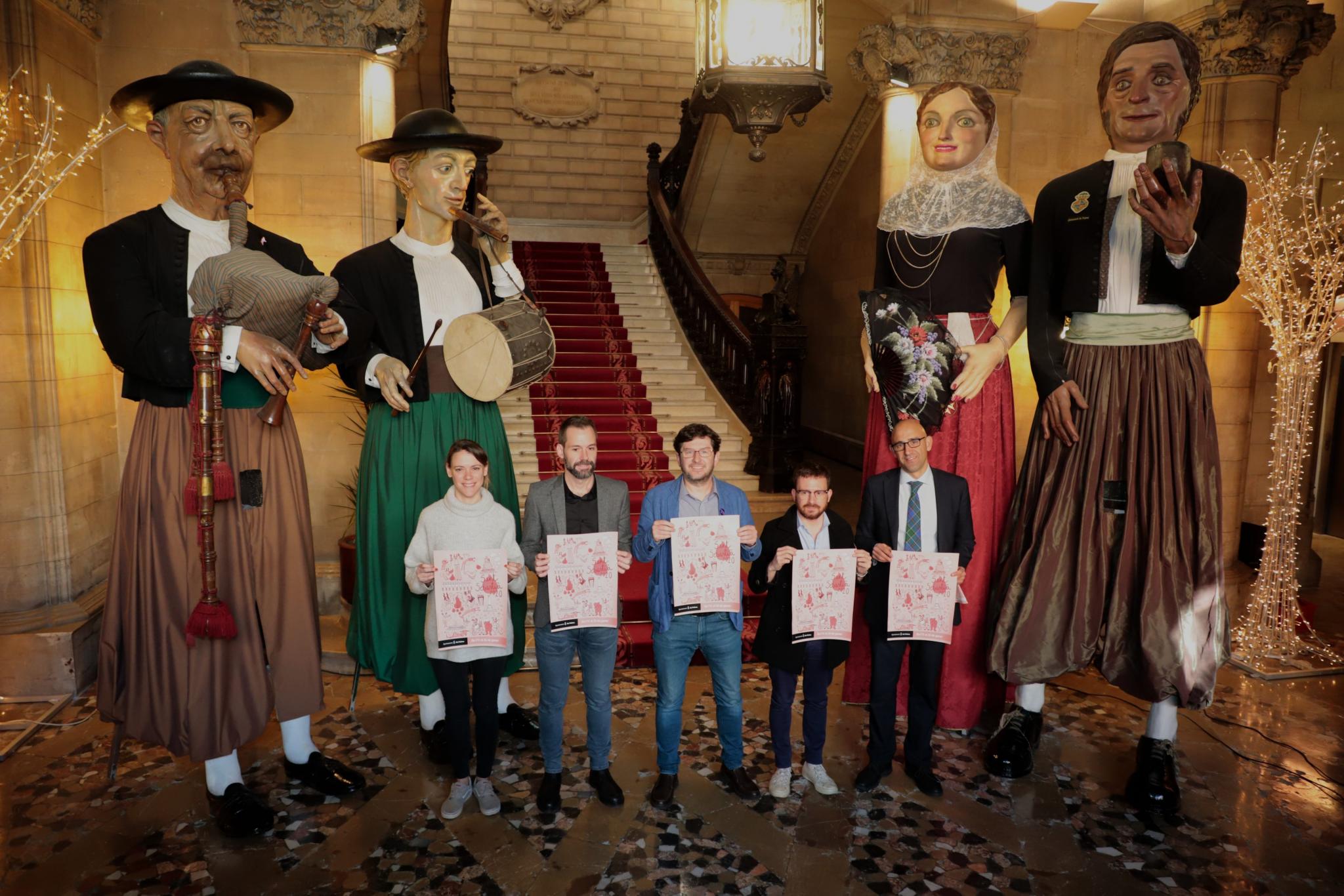 Presentation of this year's programme for Sant Sebasti at the Town Hall.

Palma Town Hall is spending 535,000 euros on the festival this year which is 5,000 more than last year and the artist, Fernando Estrella, who was born in Seville, will be the preacher of the Fiestas de Sant Sebastià 2020 in Palma. He founded the band, Worst Impossible with Antoni Socías and worked as a cook at Bar Flexas for 10 years.

The proclamation will be on Saturday at 11.00 in Plaza de Cort and 30 minutes later, Cati Marquès, or Cati Baobab, will read Pregonet Drac de na Coca and the flame of the festival, written by Caterina Valriu and dedicated to children and Sant Sebastià Petit. 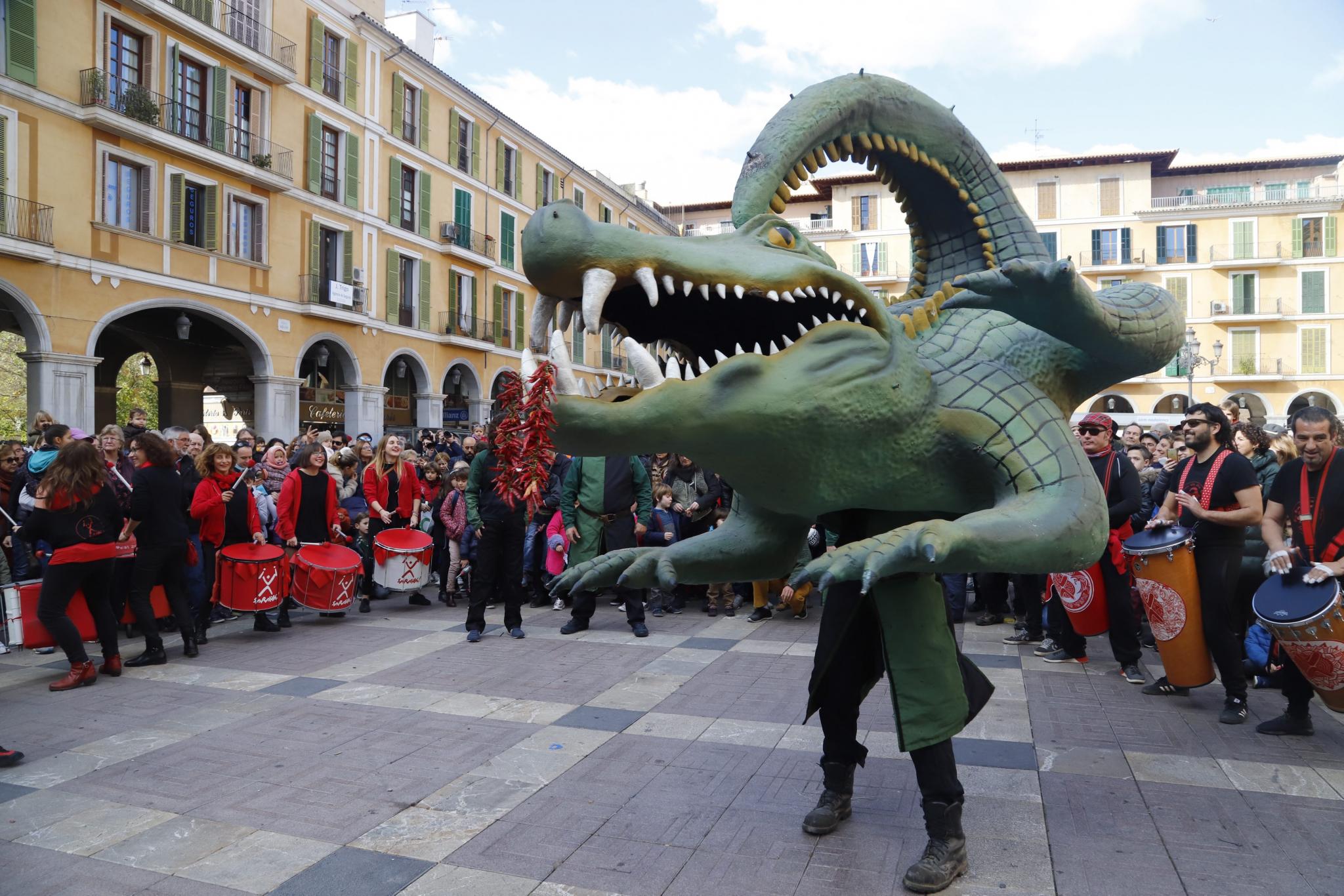 Before and after the proclamations there will be live music and the dance of the giants with big heads.

Highlights of the Sant Sebastià 2020 programme include the 'Trescabarris' which will take place on January 25 from 10.00 in Son Armadams; 'Restricted Zone', which is a series of theatre, culture and music shows on January 23, 24 and 25 in three neighborhoods of Palma, and the 'Photo Marathon' on Sunday January 26 in Plaza Mayor. 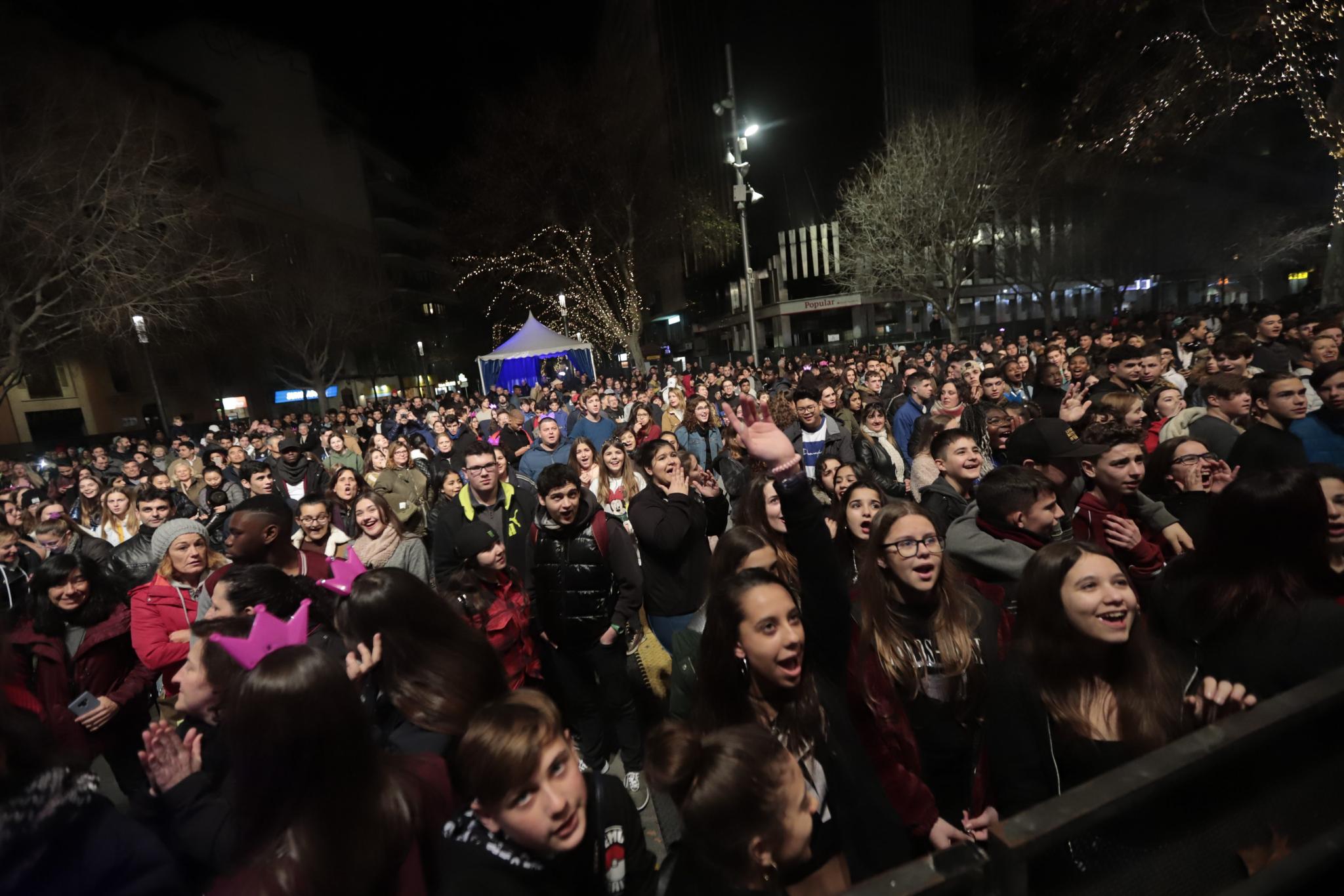 The biggest nights of the festival will be the revetla on January 19 in Plaza Mayor and the ‘Correfoc' on January 26 when beasts and demons will be dancing in the streets and breathing fire and there will be live music all over the city.