The Sant Antoni Fiestas are known for their barbecues on the bonfires, but there is specific gastronomy associated with the fiestas.

The Albufera wetlands lie mostly in the municipalities of Sa Pobla and Muro, and Albufera is the source of eels. It is the eels which go into the making of "espinagades", a form of eel pie that is a tradition for the fiestas. 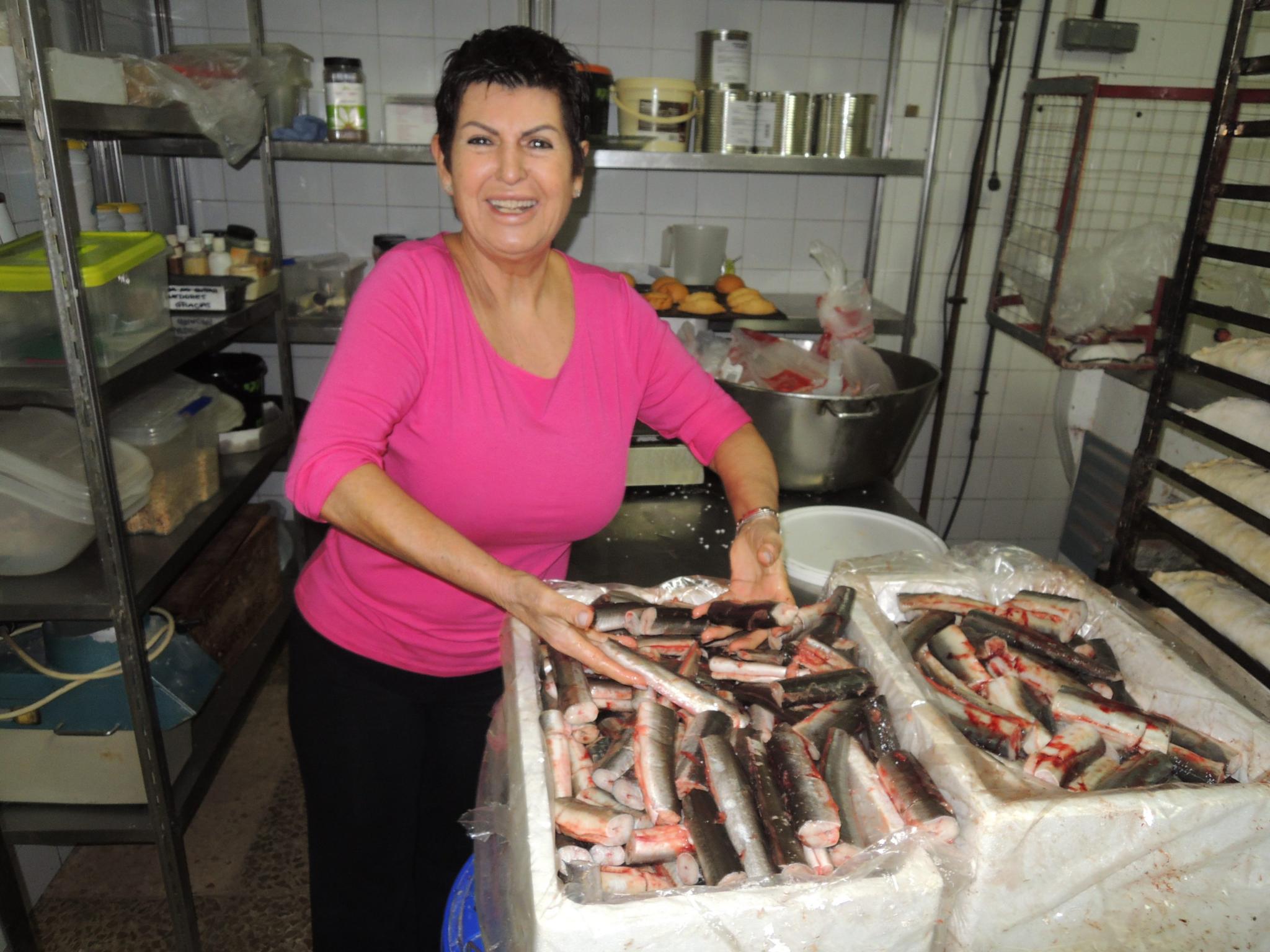 Margalida Serra, who is from Sa Pobla and is the owner of the Horno Reina Maria Cristina bakery in Palma, was taught how to make "espinagades" by the former owner and her sister-in-law, Antonia Soler. As a child she remembers the time when all homes in Sa Pobla would prepare the pies for Sant Antoni. 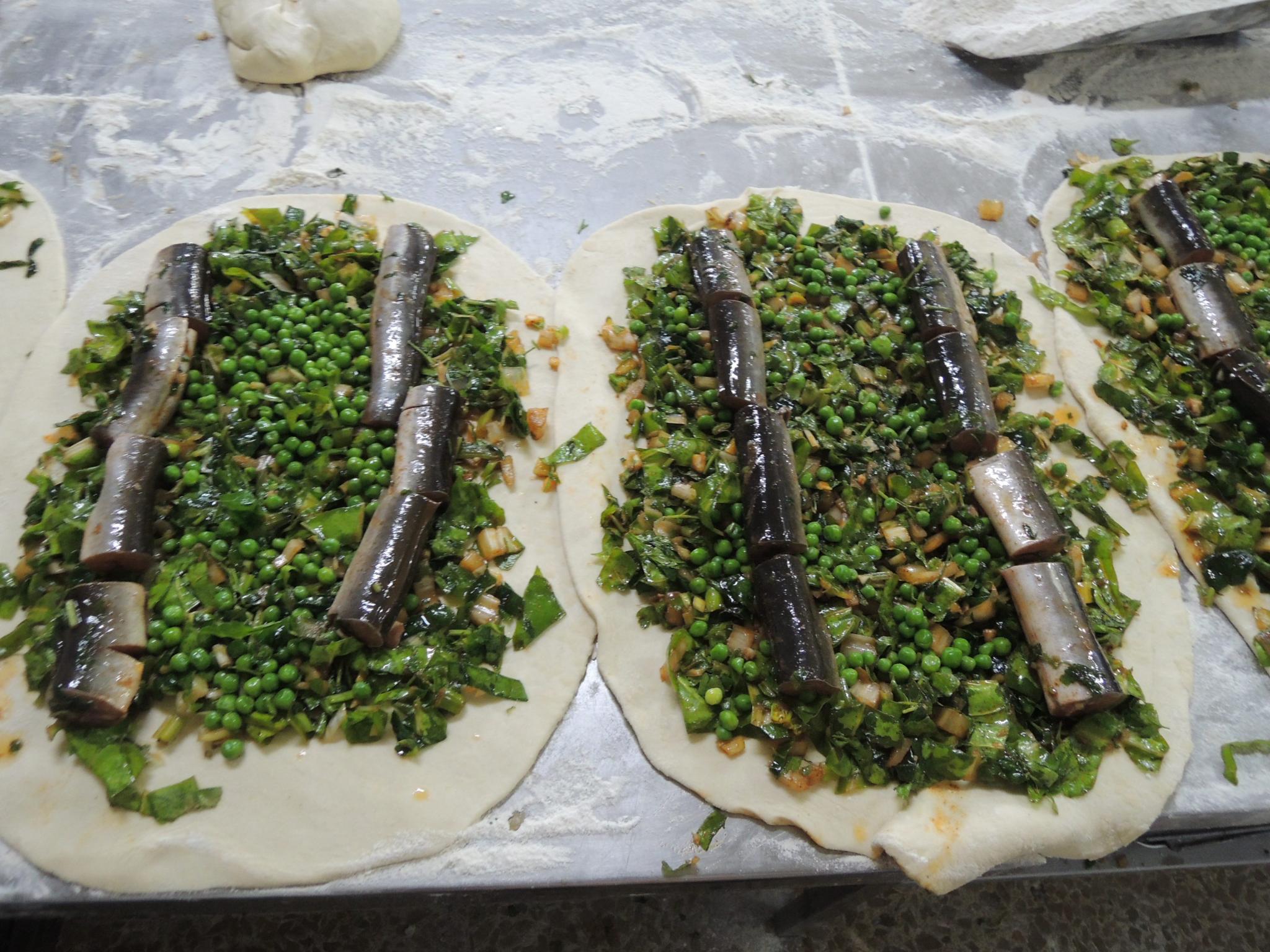 At the Pasteleria Àngel in Palma, they sell the pies between the 16th (Sant Antoni Eve) and the 20th (which is the day of Sant Sebastià in the city). The pork and cabbage version is most in demand. Further proving that "espinagades" are not confined to the north of the island, in the Forn Can Bet bakery in Campos there has been increasing demand for the pies at this time, despite Campos not having a great Sant Antoni tradition. The pork and cabbage pie is more popular here as well, with stir-fry and artichoke being among the ingredients.