A wave twice the size of a double decker bus crashed into Sa Dragonera, | Cati Cladera

A 14 metre high wave, almost twice the height of a double decker bus, has been recorded in Sa Dragonera, the highest ever on Majorca thanks to Storm Gloria and 8 metre high waves were recorded elsewhere on the island. 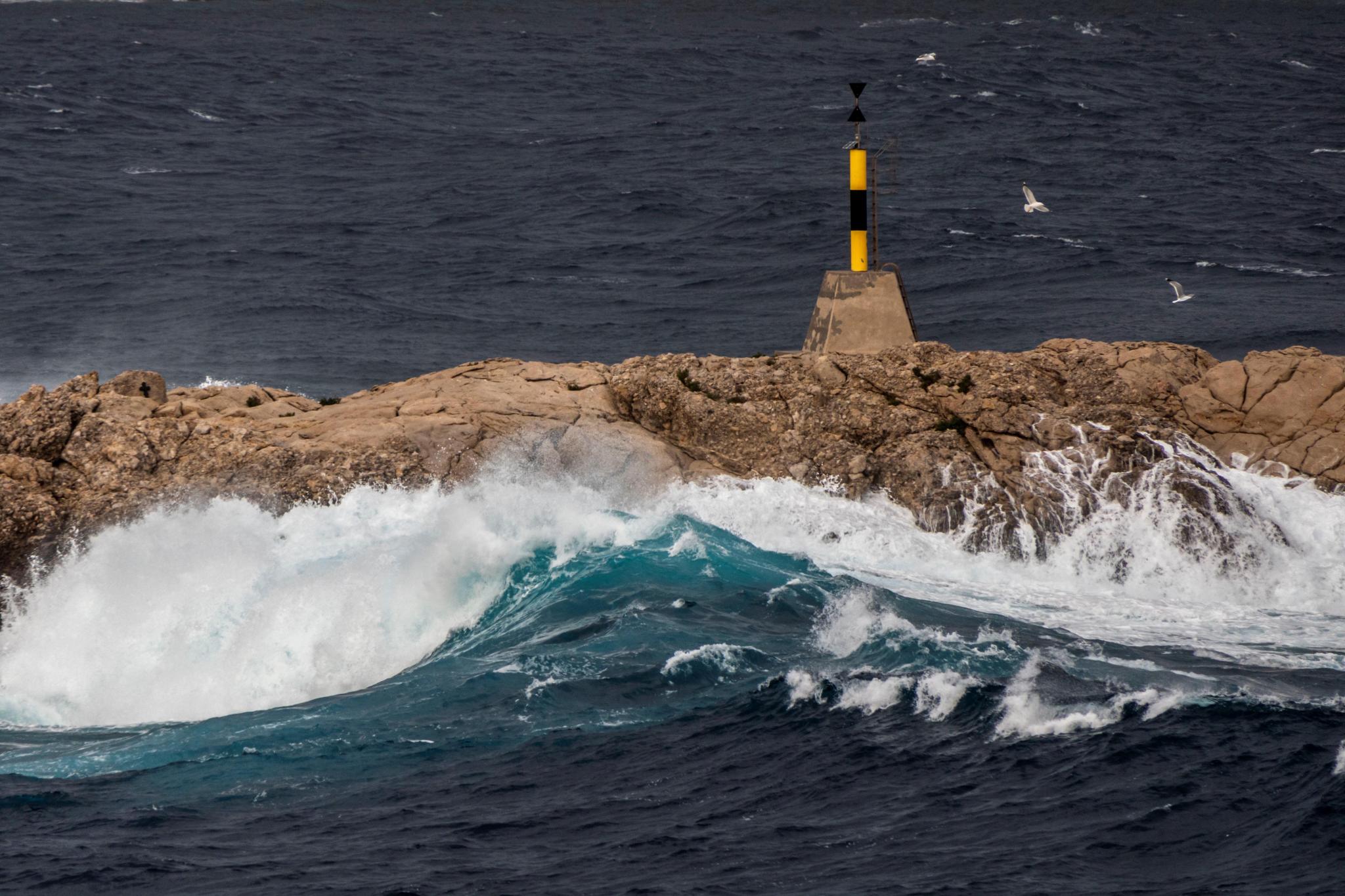 The State Meteorological Agency, Aemet tweeted about the record breaking wave and also said that winds were gusting up to 110 kilometres per hour in Capdepera last night followed by 101 in Puig d’Alfabia, and 95 kilometres an hour in Banyalbufar.

According to the latest data extremely strong winds of between 82 and 95 kilometres an hour were also recorded in Formentera, Sa Pobla, Son Servera, Palma Airport, Es Mercadal, Ibiza Airport and Binissalem.

By 10am today, the Emergency Services had tackled a total of 150 incidents.

110 of them were in Majorca, 30 in Ibiza, 6 in Minorca and 4 in Formentera. 27 were due to flooding, 50 because of falling trees and 33 for excess water on roads, many of which are still closed to traffic.

A number of torrents in Majorca burst their banks, including, Canyamel, Pina, Sencelles and Sant Llorenç. 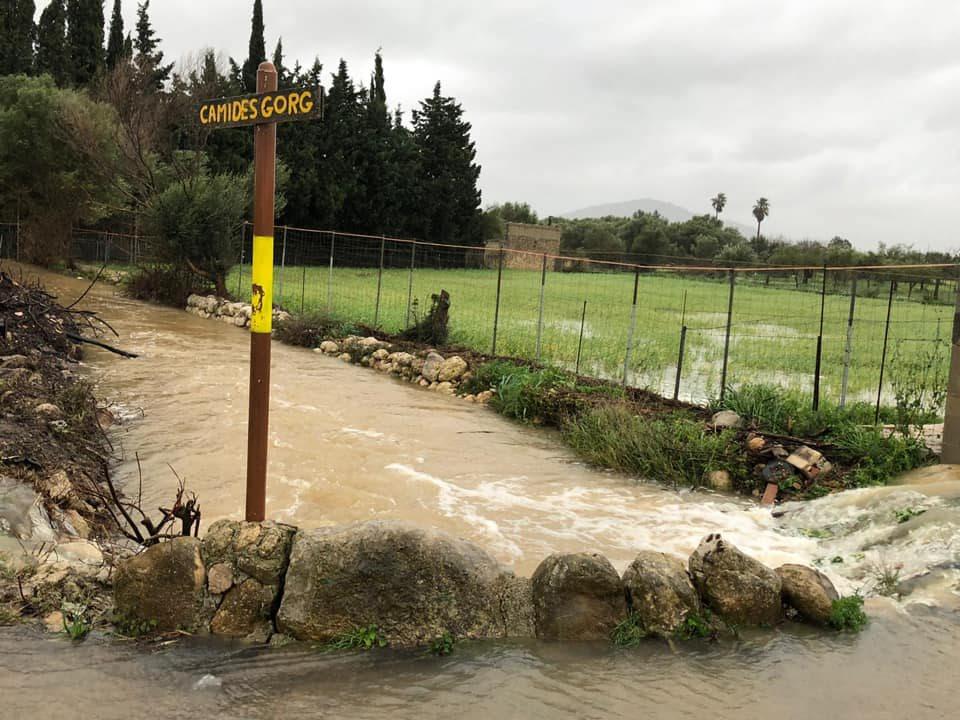 The municipality of Llevant de Mallorca where Sant Llorenç is located has once again suffered flooding due to the overflow of the torrent.

The strong rains have caused the overflow of the torrent that has caused flooding across the municipality.

Streets and squares have been flooded and the beach of Cala Millor has also been affected.

The road from Sant Llorenç to Son Carrió (Ma-4022) has also been cut off from kilometre (km) 1 to 5.5 km by an accumulation of water.