In August of last year, approximately 751 kilograms of cocaine were seized and six people arrested, after an investigation led to the interception of a yacht, which had been bought in Majorca, off the coast of Wales, and two men have been jailed this week by a Swansea court.

National Crime Agency intelligence had identified the vessel, the Sy Atrevido, as carrying a large drugs shipment to the UK from South America.

As a result, officers from Border Force cutter HMC Protector boarded the sailing yacht approximately half a mile off the coast of Wales on Tuesday, 27 August.The vessel was then escorted into Fishguard port and a search by Border Force’s Deep Rummage team began. Officers discovered numerous packages containing white powder, which had been distributed throughout the vessel.

Forensic inquiries indicate that this is cocaine. Two men aged 53 and 41 were arrested onboard the vessel and remained in custody for questioning.

Four others - three men aged, 23, 31 and 47 and a woman aged 30 - were arrested in Liverpool and Loughborough. They were later released on bail. 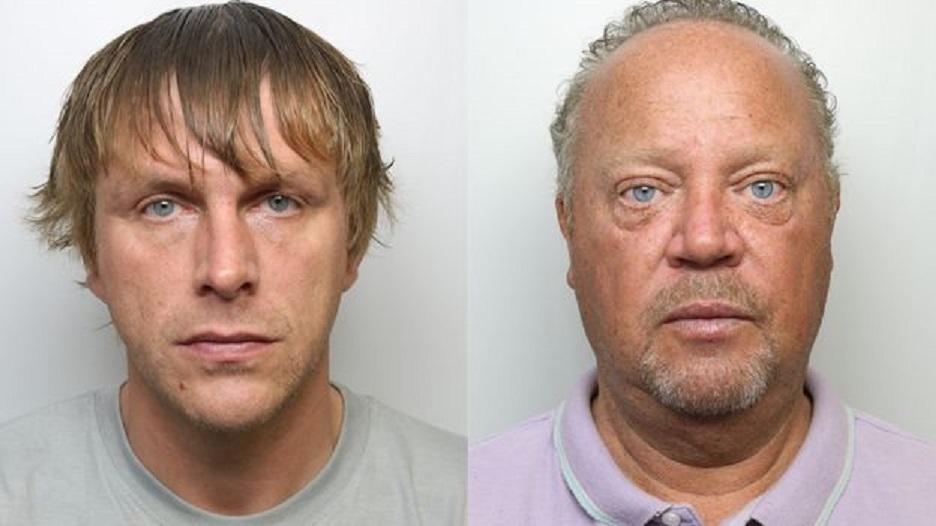 The court heard the two men were caught “red handed” with 751kg of cocaine onboard the vessel, which they sailed across the Atlantic.

Swift and Kilgour sailed from the Canary Islands in June 2019 to collect the Class A drug from Suriname, on the north-east coast of South America. Paul Mitchell, prosecuting, said Swift conducted a “dummy run” across the Atlantic in another vessel called the Mistral in December 2017. That vessel got into difficulties off the Welsh coast and was towed into Fishguard harbour for repairs and this incident alerted authorities to Swift’s activities.

Over a year later, in another boat, the SY Atrevido, Swift, along with Kilgour, sailed again from the European mainland to Suriname to collect the cocaine.

The boat was under surveillance and arrived in St Brides Bay on 25 August. Border Force Officers intercepted the vessel on 27 August near Fishguard. They arrested the pair and towed the boat to the nearby harbour for inspection.