The iconic Forn Sant Elies bakery in Palma’s Old Town is closing down.

The history of Forn Sant Elies is a little sketchy. It was founded in 1940 and one of its first owners is believed to have been someone with the surname Mas, who later sold it to Damià Poquet.

The current owner, Richard Piccone, is originally from Uruguay and started work at the tender age of 15, before moving to Buenos Aires where he studied Torner Mechanics for a year.

But baking was his passion; he’s been in the industry since he was 20 years old and worked with Miquel de Sa Pelleteria for 8 years before buying Forn Sant Elies in 2009. 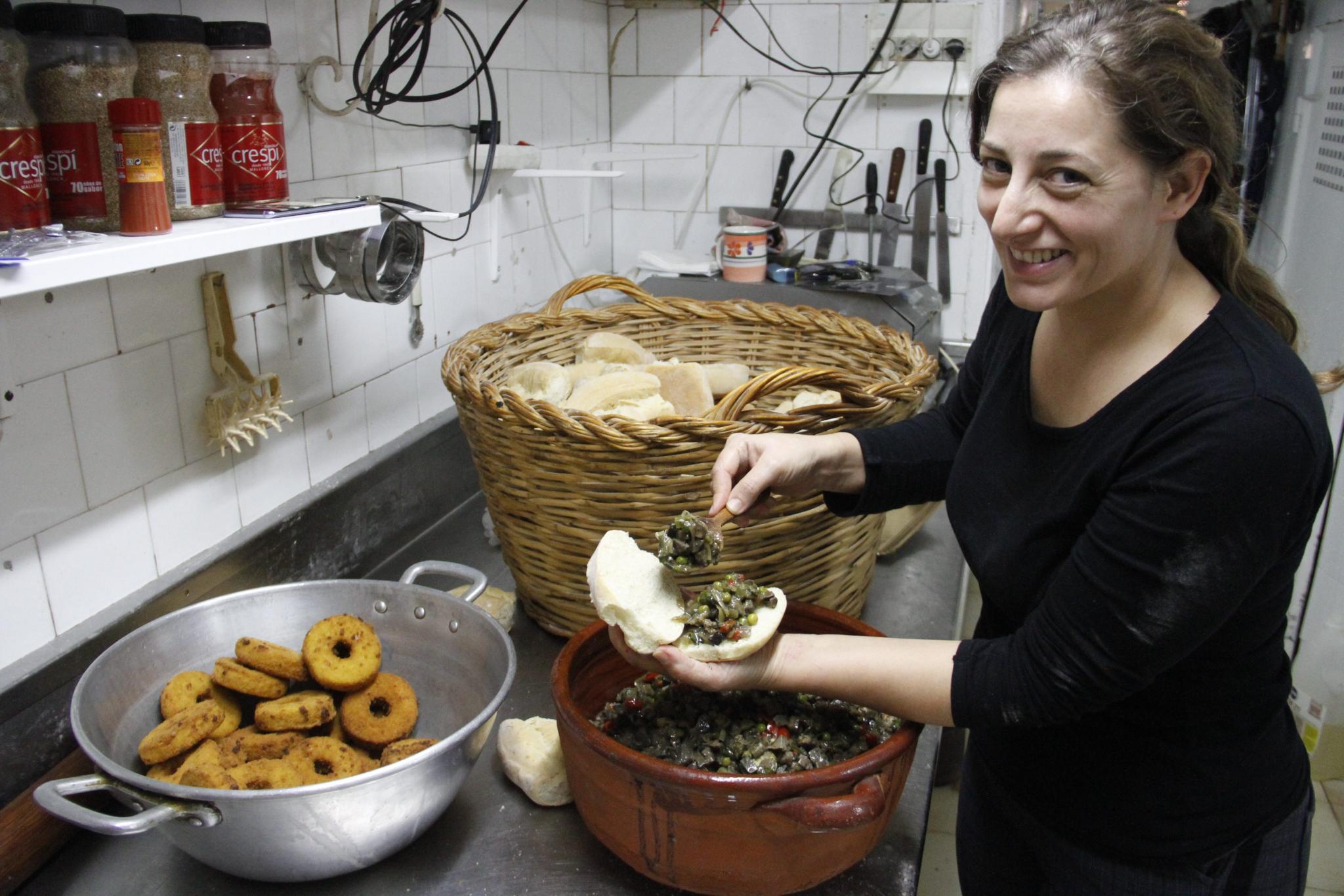 Richard says he’s had enough of getting up at 3 o’clock in the morning and that it’s time for other things to take priority.

“I have many things and projects to do, besides dedicating my time to my Renault 5,” he said.

Forn Sant Elies is loved by many people and clients are shocked and surprised that it’s closing down. Now they’ll have to find somewhere else to get their bread, cream buns, palmeritas and ensaimadas.