Two dogs have been identified as suffering from leishmaniasis. | Ultima Hora

It’s emerged that two of the dogs that were taken to the pound from the Canine Unit in Palma have arrived at the Mounted Police Unit in the Castell de Bellver, which is their new home.

The German shepherd and Belgian Malinois, who are both over ten years old, have been diagnosed with the parasitic disease, leishmaniasis. 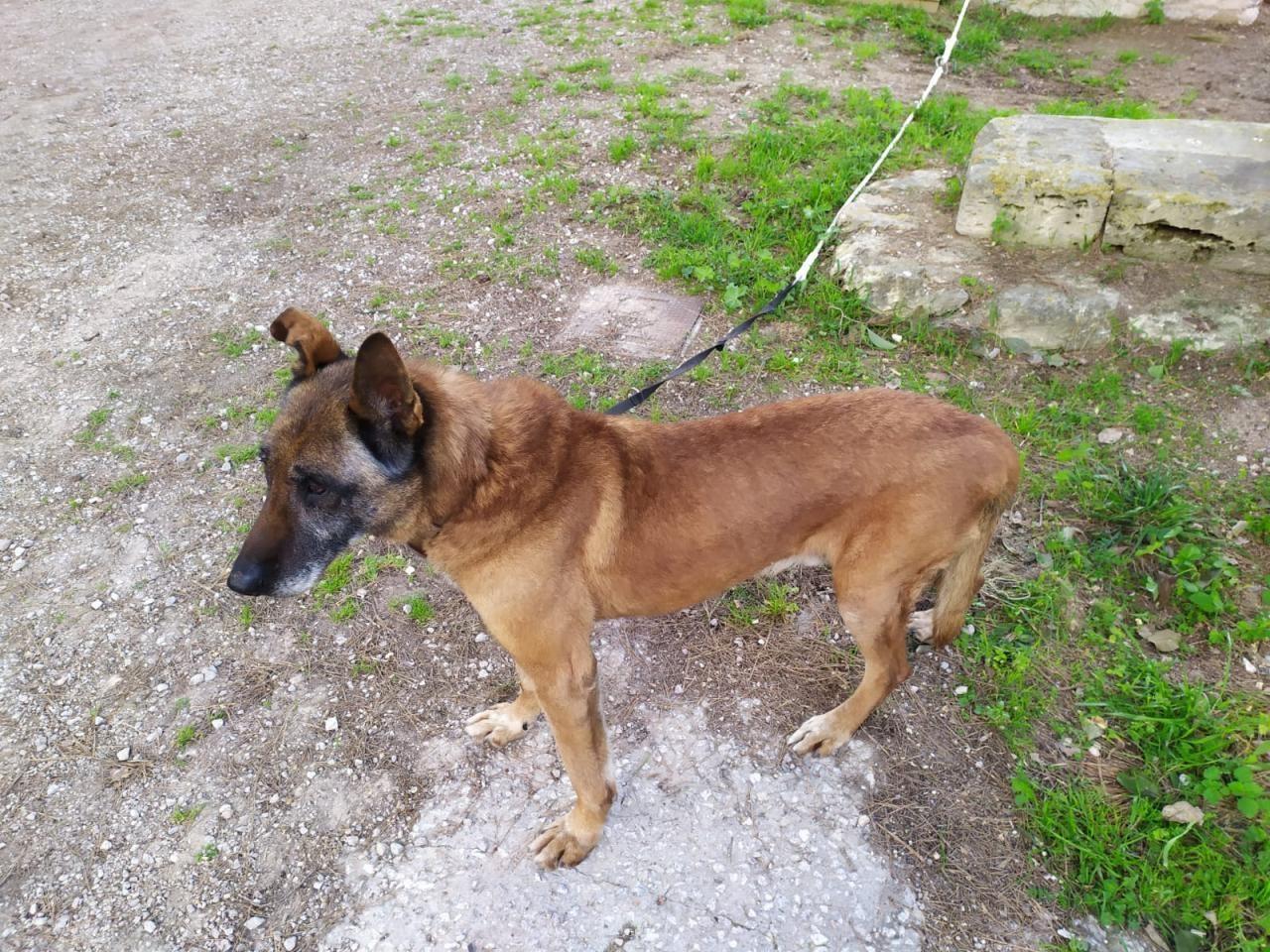 Leishmaniasis is common in parts of the tropics, subtropics, and southern Europe and is caused by parasites which are spread by infected sand flies. The disease can be fatal.

Palma police dogs up for adoption

Analysis have been carried out on the two dogs, Chico and Bady, who are now getting the treatment they need from vets at the Mounted Unit. 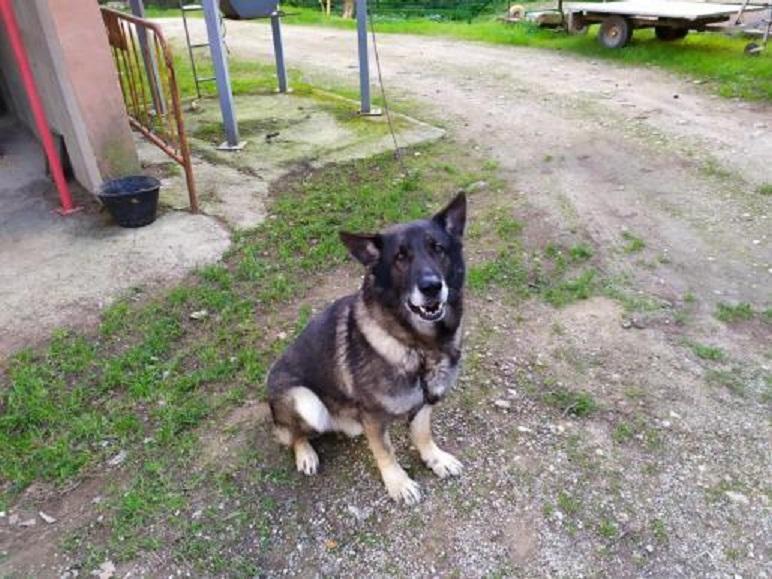 The third dog, Max, who’s twelve years old, blind and deaf, has been returned to the woman who gave him to the unit a few years ago, according to sources at Police Headquarters.

The decision to abolish the Canine Unit has generated a great deal of controversy and the City Council was forced to remove the dogs from the Son Reus kennels amid pressure from citizens and animal groups, after it was discovered that they were being kept in hidden cells.

“These animals are trained and they’ve had a very bad time in the Son Reus kennel,” claimed a spokesperson, adding, “they went from being in a model facility with two walks a day in the morning and afternoon to being locked up in cages all day long.”