A question has been raised about the delimitation of an exclusion zone in the Mediterranean which was approved by Algeria in 2018 and includes the waters of Cabrera National Park.

In a letter to the Senate, the Regional Senator, Vicenç Vidal points out that the economic exclusion zones of Spain and Algeria overlap in the waters of the Cabrera National Park and is asking the Government if it is aware of this situation and “what actions have been carried out against the new delimitation proposed by Algeria.” 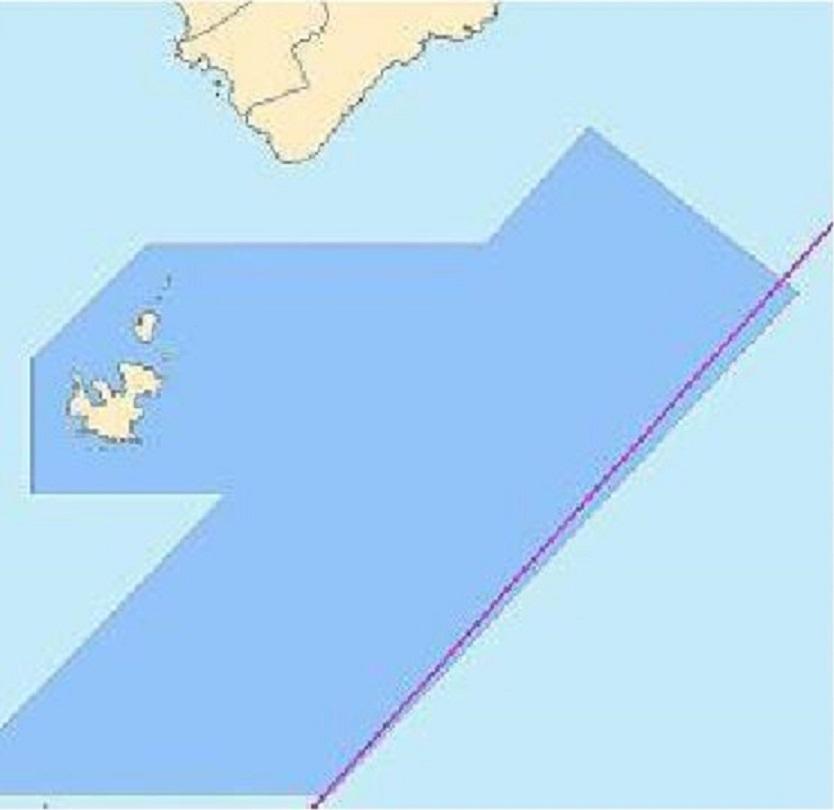 The proposed delimitation zone reaches the very edge of the protected waters of Cabrera.

The Senator also asks the Government if it is aware that the "new delimitation may cause environmental risks for Cabrera National Park and, if so, what measures will be taken”.

Senator Vidal’s question refers to the possibility that the new delimitation could lead to the launching of hydrocarbon surveys between Algeria and Cabrera.

Sara Pizzinato, Technical Secretary of Aliança Mar Blava, which has opposed the prospects in the Mediterranean, says more information is required.

“We will try to gather information in the face of the new scenario proposed by Algeria. This situation means that if we reach an absolute exclusion of hydrocarbon surveys in the Spanish Mediterranean, it would not guarantee that there is no longer any danger,” she said. “The waters of the Mediterranean are renewed 100% every hundred years and everything that happens in our sea affects the whole. It is necessary for Spain to reach an absolute exclusion because it could, with the European Union, be stronger against Algeria in case of the need for negotiations. The lesser evil would be to replace one threat with another. what we cannot allow is to add two threats.”

The Government now has 30 days to respond to the question.