A replica of the historical Spanish galleon, Andalucía, arrived at Club de Mar in Palma today.

The Andalucia was part of Spain’s “Fleet of the Indies” which crossed the Atlantic Ocean and sailed round the Caribbean Sea, Pacific Ocean and Philippine Islands, establishing trade routes. 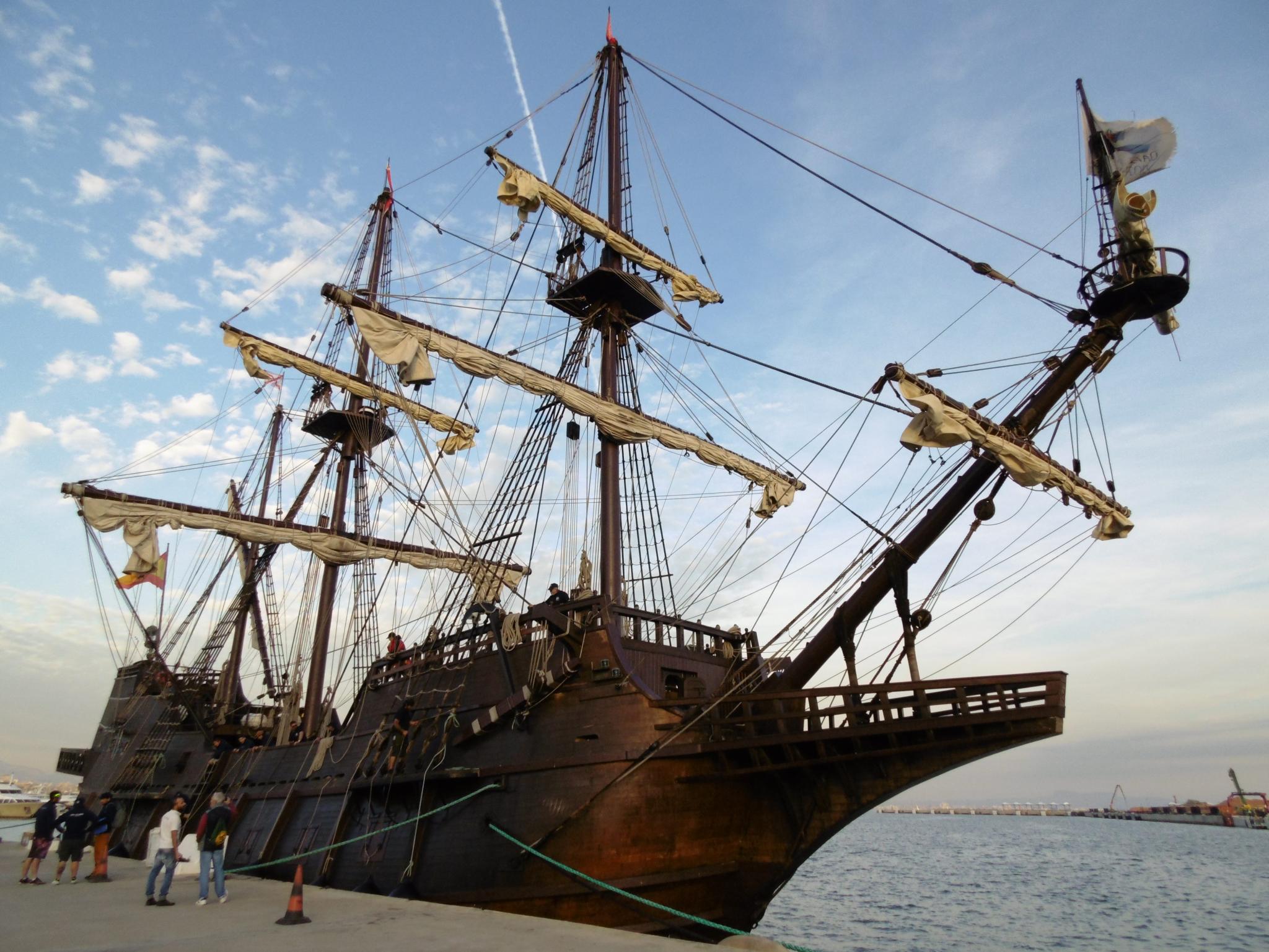 They set sail from Seville, bound for Mexico and Panama or Manila, where they loaded up with precious merchandise and were under constant attack from pirates bent on plundering their bounty. 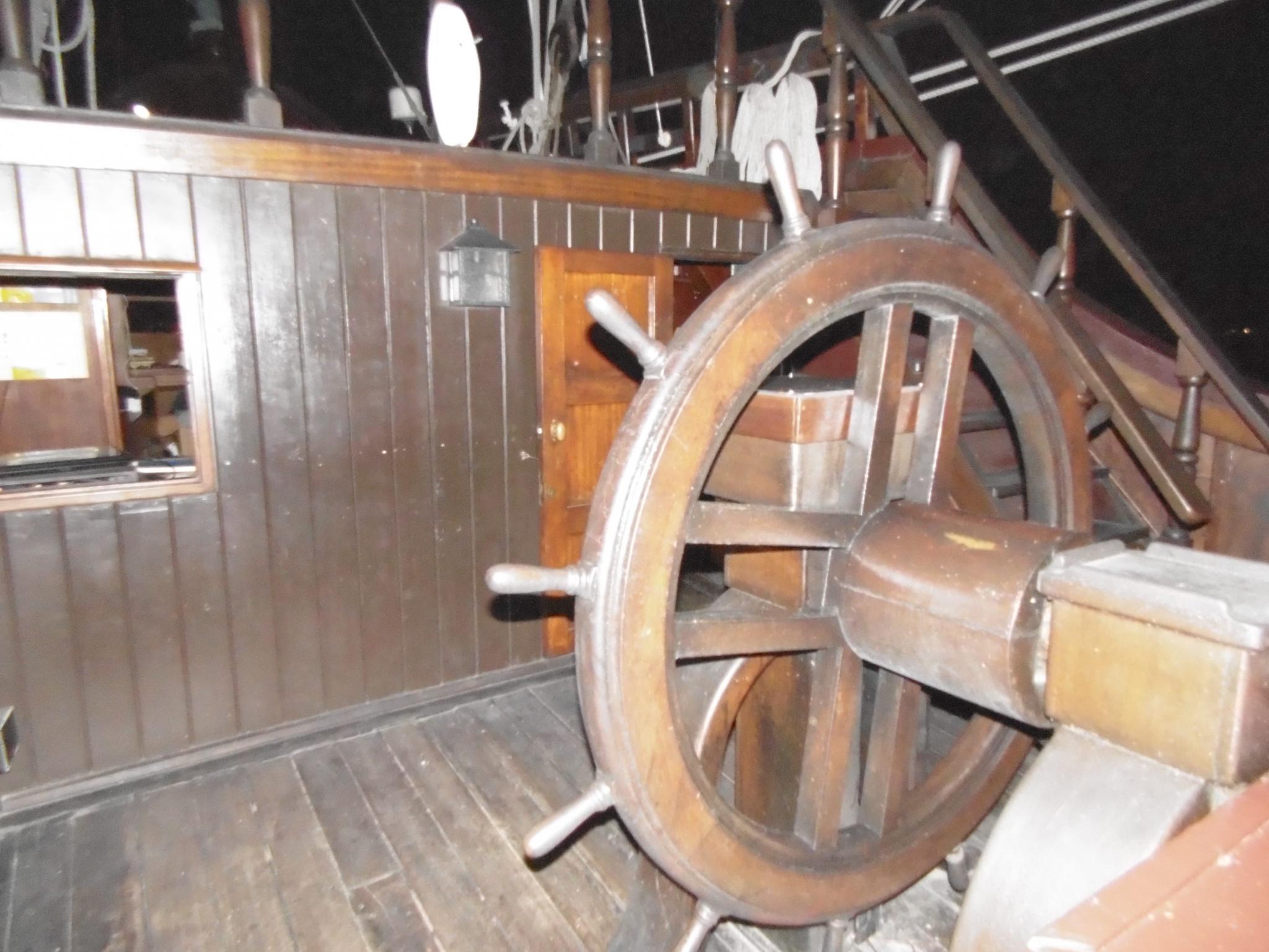 The replica Andalucía was built by the Nao Victoria Foundation, designed by Ignacio Fernández Vial at the Punta Umbria shipyard in Huelva, Spain and launched on November 30th, 2009, the masts were added at the beginning of 2010. 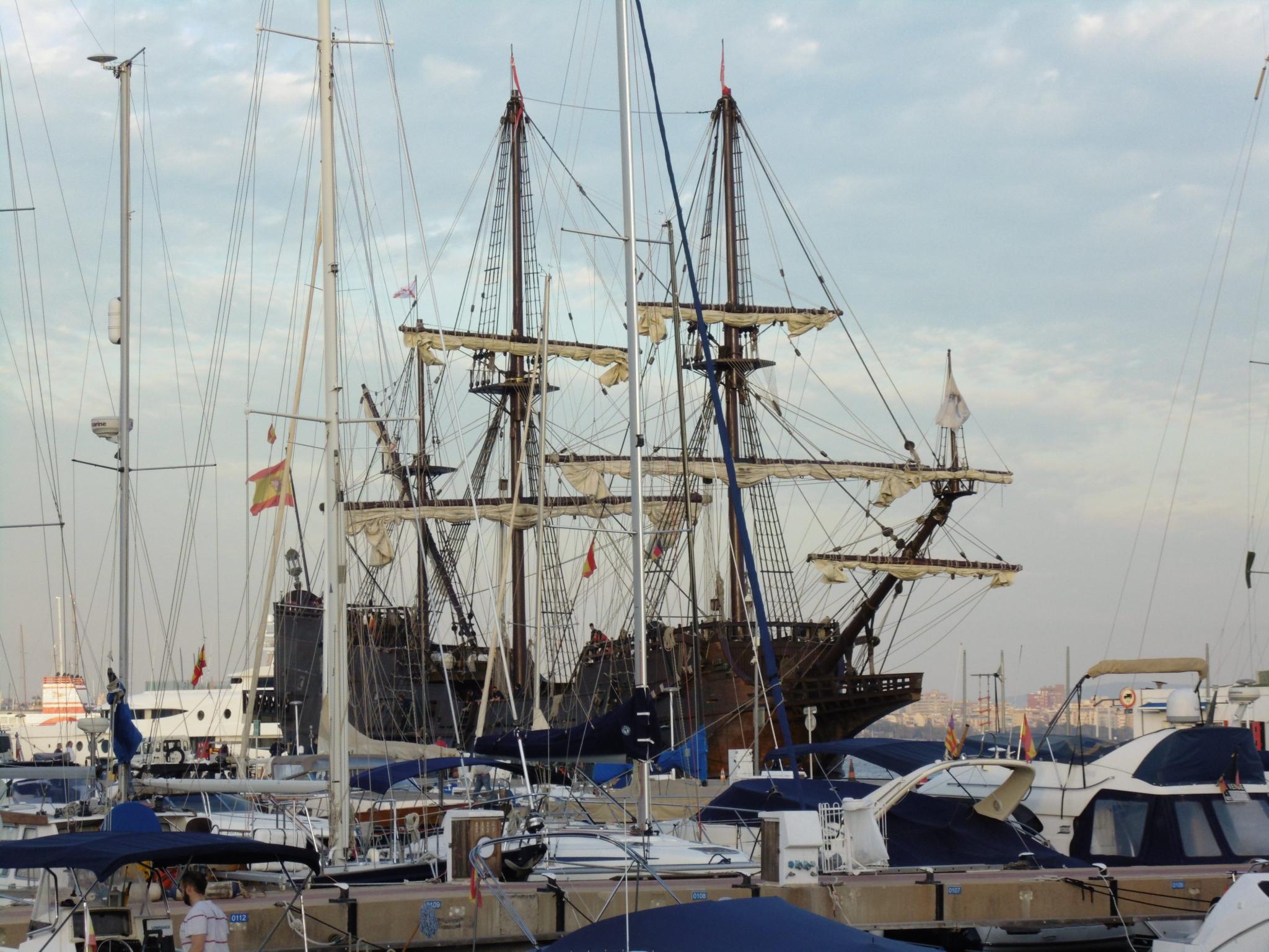 It took researchers three years to gather all the information they needed to reconstruct the Andalucía, which is 160 feet long, weighs nearly 500 tons, has six decks and travels at an average speed of 7 knots. 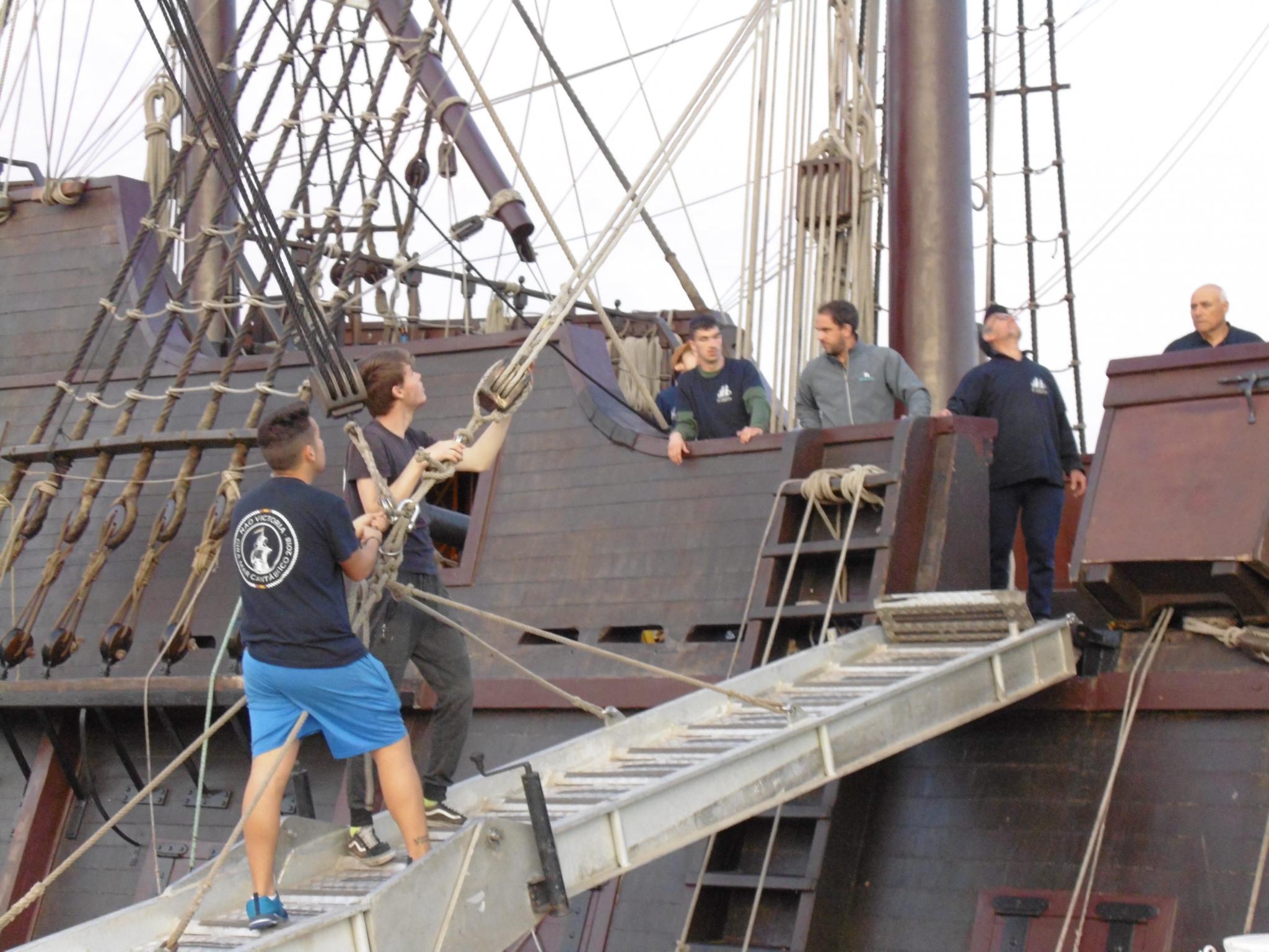 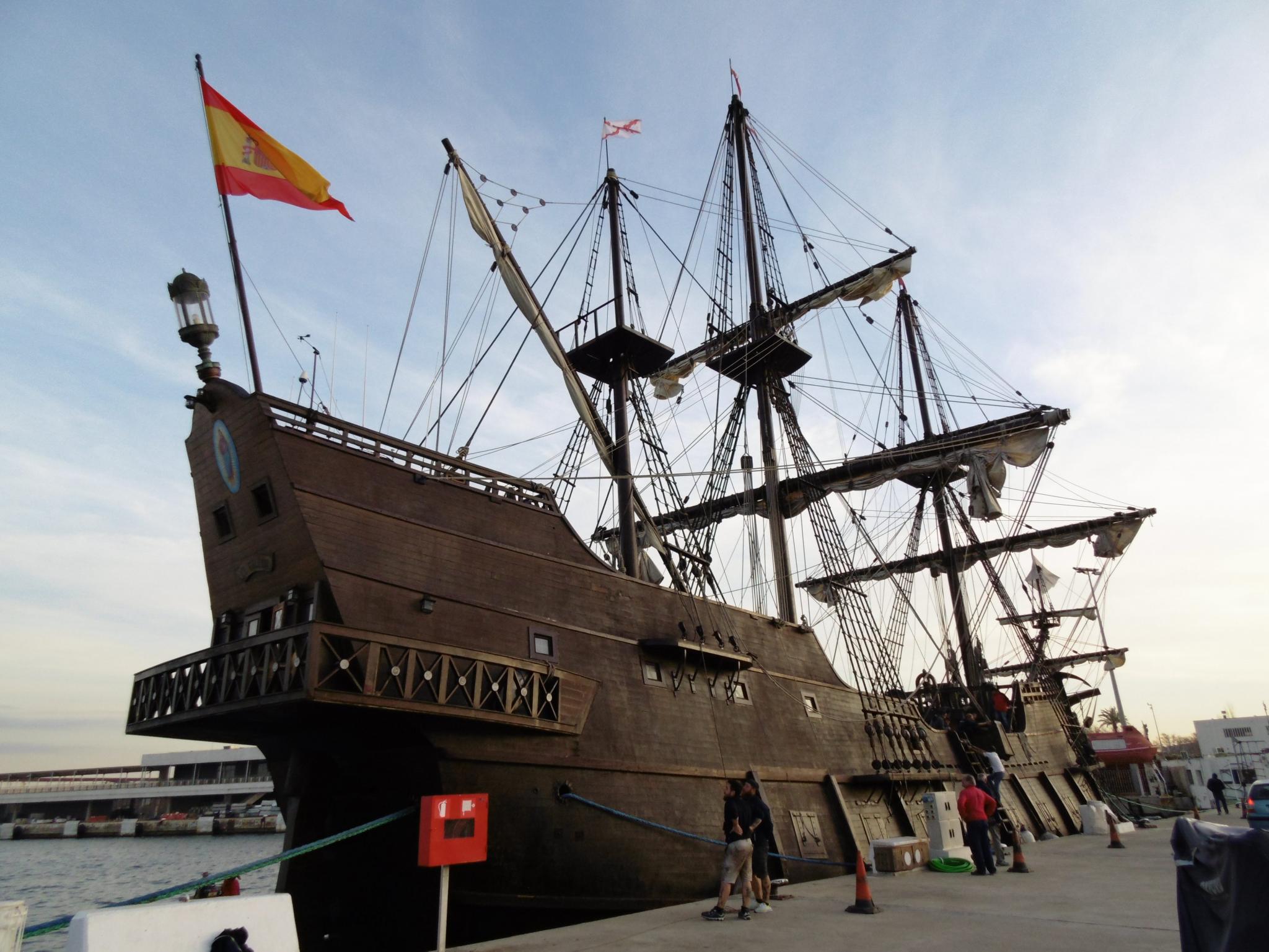