Memories Are Made Of This

The mystery behind a cassette mix tape that washed up on a beach in the Canary Islands has finally been solved.

At the beginning of the 1990’s, when German tourist Stella Wedell was on holiday in Majorca, she painstakingly recorded all her favourite songs, one at a time, on a cassette, but then mislaid the tape. 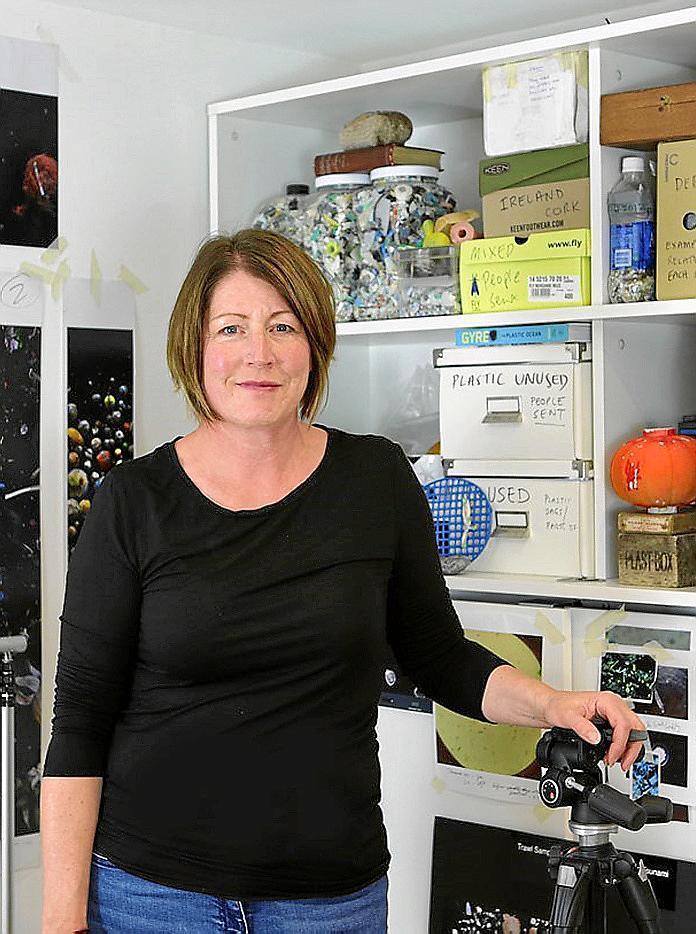 She told Sky News that she found the cassette tape lying on the sand, photographed it, picked it up, dried it out and sent it to off to an audio restorer.

When it came back she couldn’t believe that she could still hear the music.

”The songs were damaged, but they still played, which is an example of how long plastic can exist in the sea," she said.

Mandy specialises in art made from plastic waste found in the sea and she decided to include the cassette tape in her exhibition, “Sea of ​​Artefacts in Fotografiska.”

Stella Wedell went to see that exhibition in Stockholm two years later and was astonished when she recognised the tape.

Stella contacted the photographer and told her that she had recorded the songs on the cassette tape when she was in Majorca all those years ago, then mislaid it.

Lee Jordan | over 2 years ago

I made a reply. I think music has such a power to connect shared experiences and memories. For me the tape recalled memories of hot summer days playing out on the streets of Aston. Washed up mixtape volume two ...https://open.spotify.com/playlist/4HvNbrB3g5GK5aQX9P7Jgl?si=GWycbLV2RhWzk3io3nNrVQ