The Balearic Day festival every March 1st, commemorates the proclamation of the Statute of Autonomy from 1983 and runs from February 28 to March 2.

The celebrations are already in full swing in Majorca and there’s around 300 events planned all over the island this weekend. 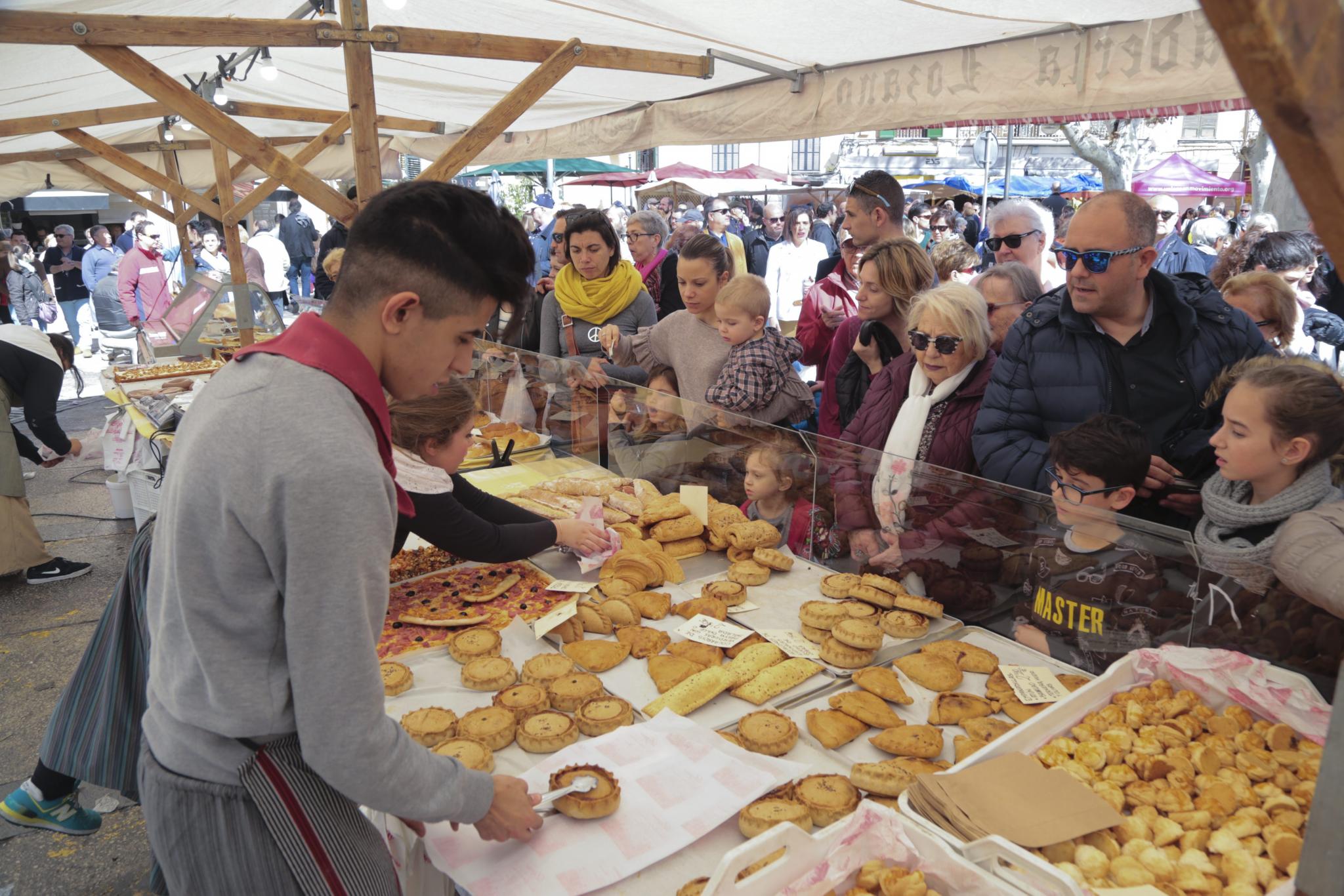 On Sunday there’s cycling, football, sports exhibitions and a Minorcan horse dancing show in Palma and there’s plenty of workshops and entertainment for children too.

At 1200 there’s music and theatre in Parc de la Feixina and from 1300 some of the stalls will have live cooking demonstrations.

It’s not just the capital that’s celebrating, there’s plenty of events in other towns in Majorca and on the other Balearic Islands too. 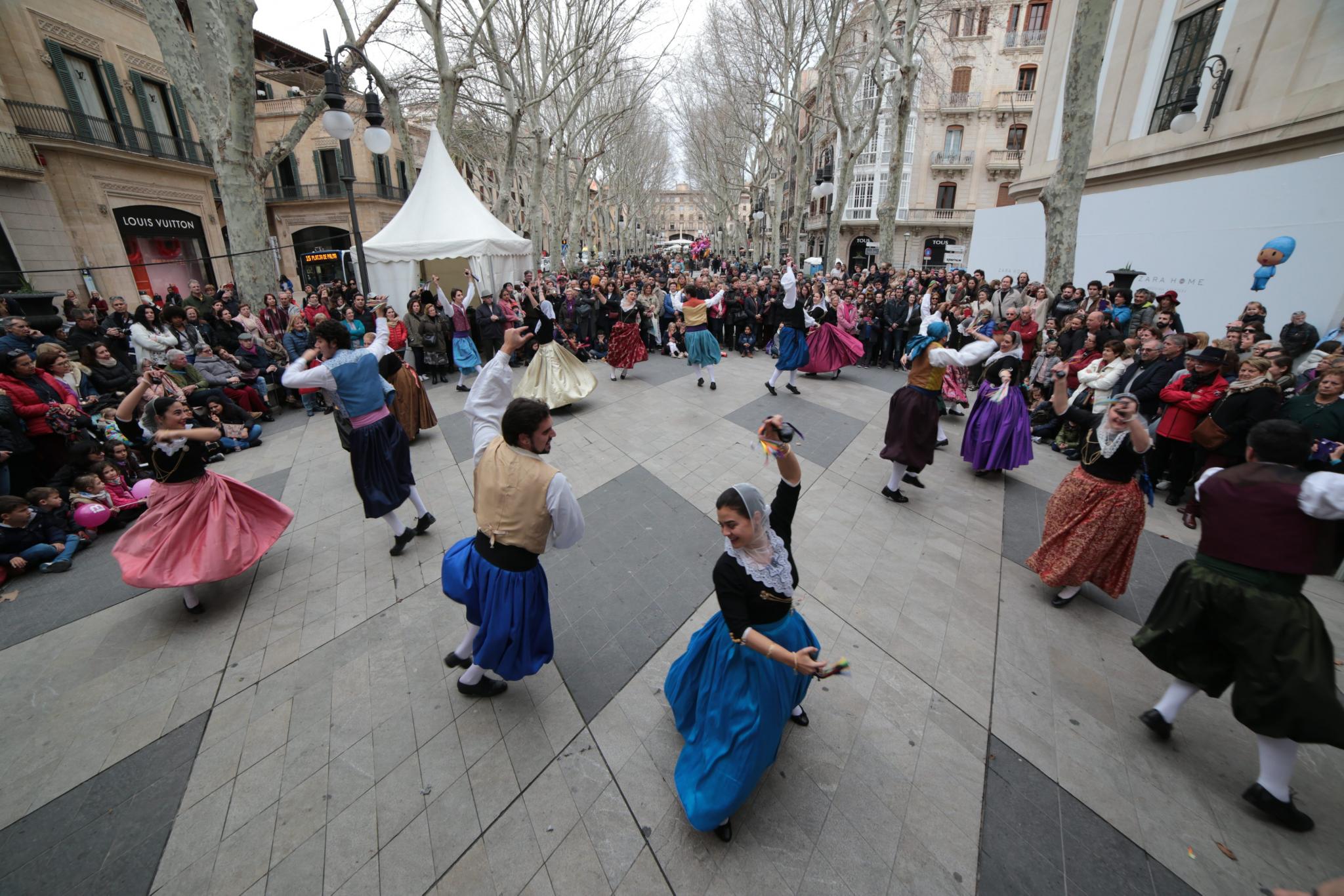 There’s folk dancing in Banyalbufar, Manacor and Montuïri, a circus procession in Andratx, a piano concert in the parish church in Costix, and a Windsurfing championship at the Sa Ràpita Yacht Club.

It’s also an opportunity to explore some of Majorca’s amazing architectural heritage, because Monasteries, Museums and Government buildings all throw open their doors for Balearic Day.

For a full list of all the events on offer check out the Majorca Daily Bulletin What’s On page at majorcadailybulletin.com or log on to www.caib.es

And lastly, just a quick reminder that a number of businesses are closed this weekend and there’s a Sunday service operating on most bus and train lines during the Balearic Day weekend.