Guard Civil going down the cliff. | A. Sepulveda

The body of a French man has been recovered from Cap Blanc.

Guardia Civil Officers say a search was launched after he was reported missing on Monday. 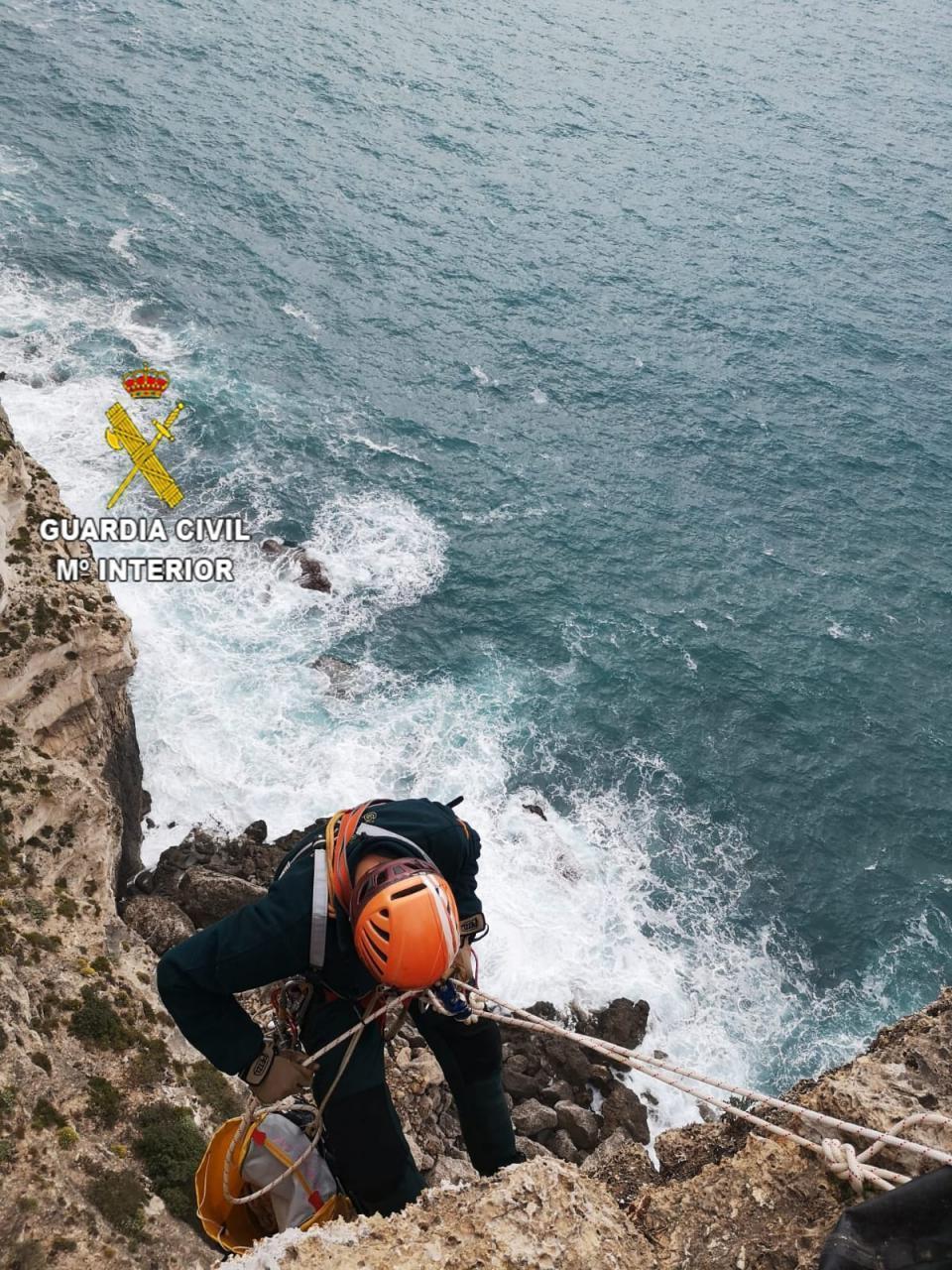 Emergency teams made their way to the cliffs and climb down part of the cliffs then abseiled down the steepest part to reach the body. 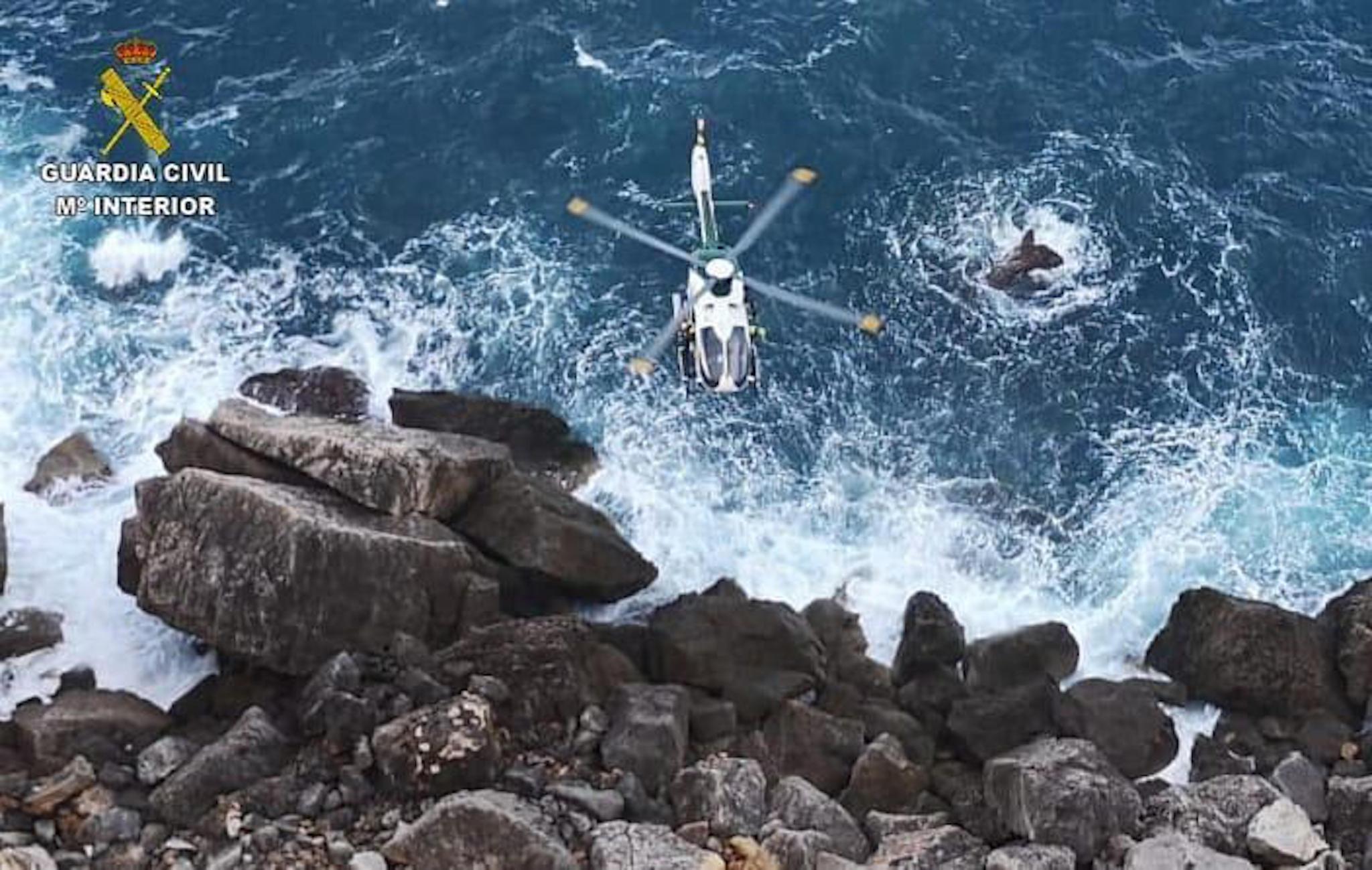 Extremely strong winds hampered the recovery operation, making it very difficult for the helicopter to approach the cliffs, but the body was eventually secured on a stretcher and winched aboard. 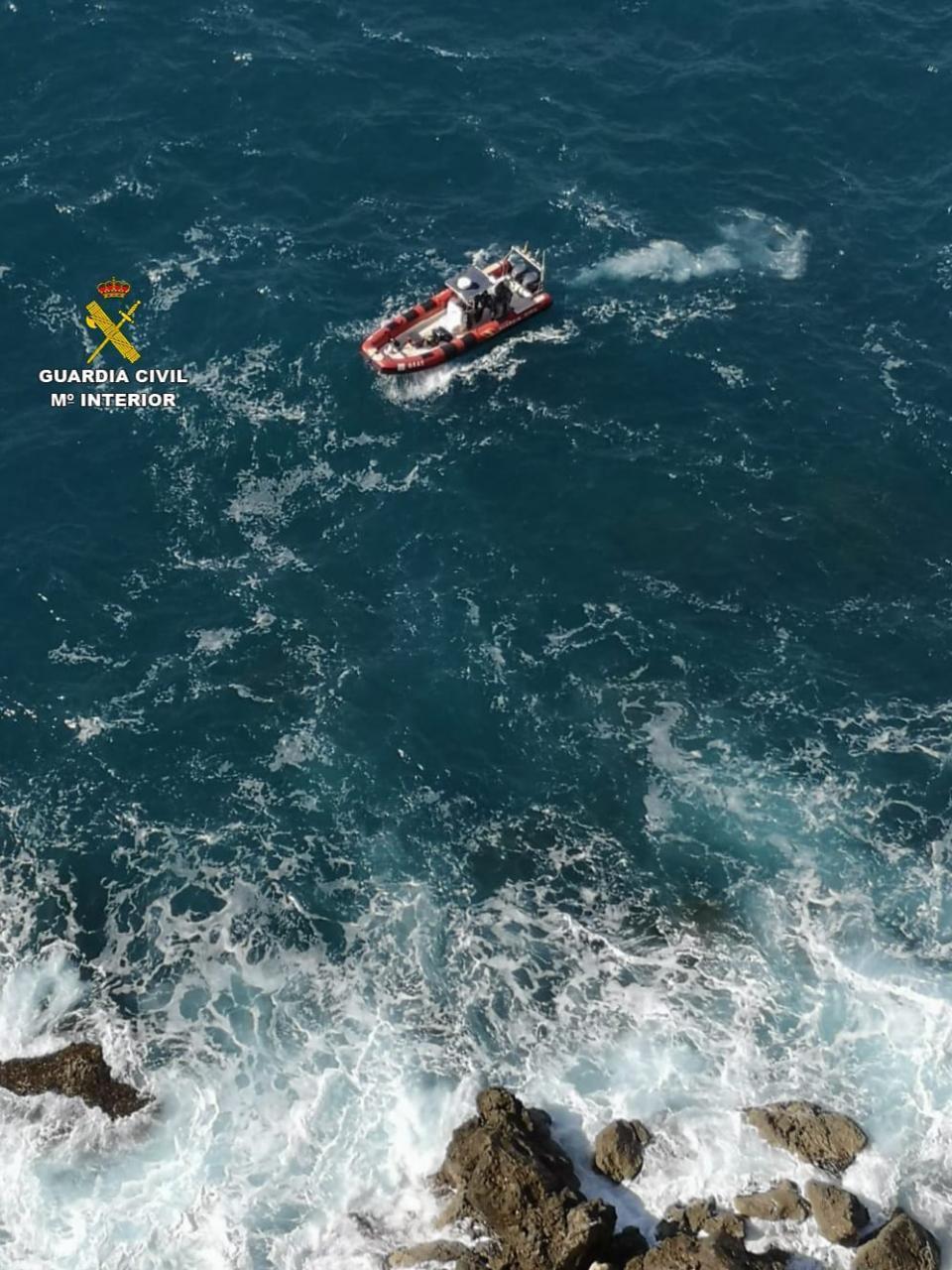 A Guardia Civil boat was standing by with more rescue personnel onboard.

Close friends of the victim gathered at the scene as the body was recovered.

The victim's remains have been transferred to the Anatomical Institute in Palma where an autopsy is being carried out to determine how he died.

Investigators are trying to piece together what happened to the man, who’s thought to have fallen over the cliff but say there’s no trace of his car in the vicinity. The victim has not been named. 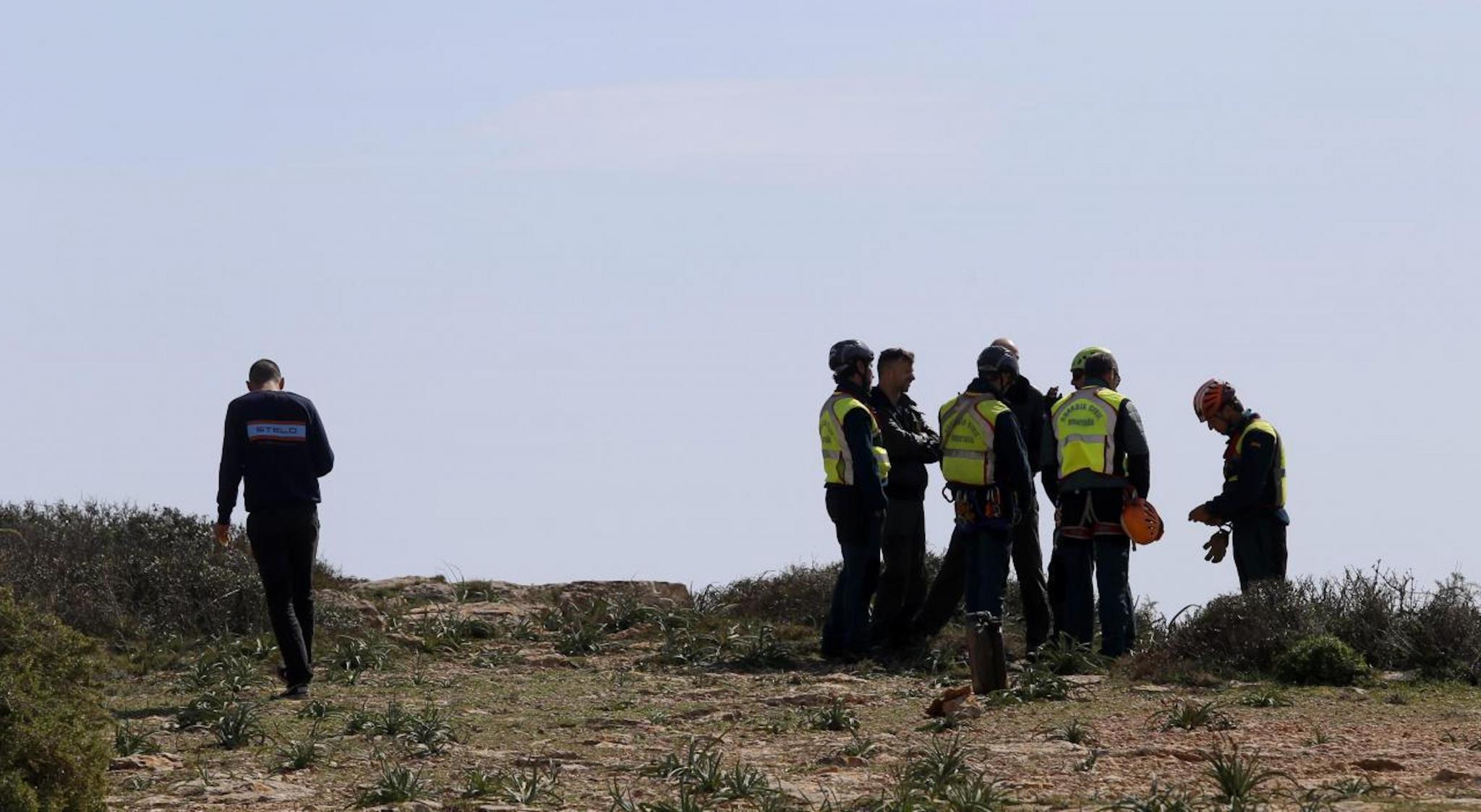