A kanebullar is a traditional Swedish cinnamon bun, that the Swedish Consul in the Balearic Islands, Nathalia Rigo, says is fashioned "after the flag”.

According to the latest data from the National Statistics Institute, or INE, there are 1,466 Swedish people registered in the Balearic Islands and most of them are in Majorca.

Jeff Carling and Solwig Gejler from the bakery, Palma Bread, make cinnamon buns, which Consul Rigo, is helping to distribute to Medical and Healthcare staff, the Police and the Guardia Civil in Majorca; on Monday, Jeff Carling made several trips in his car delivering about 200. 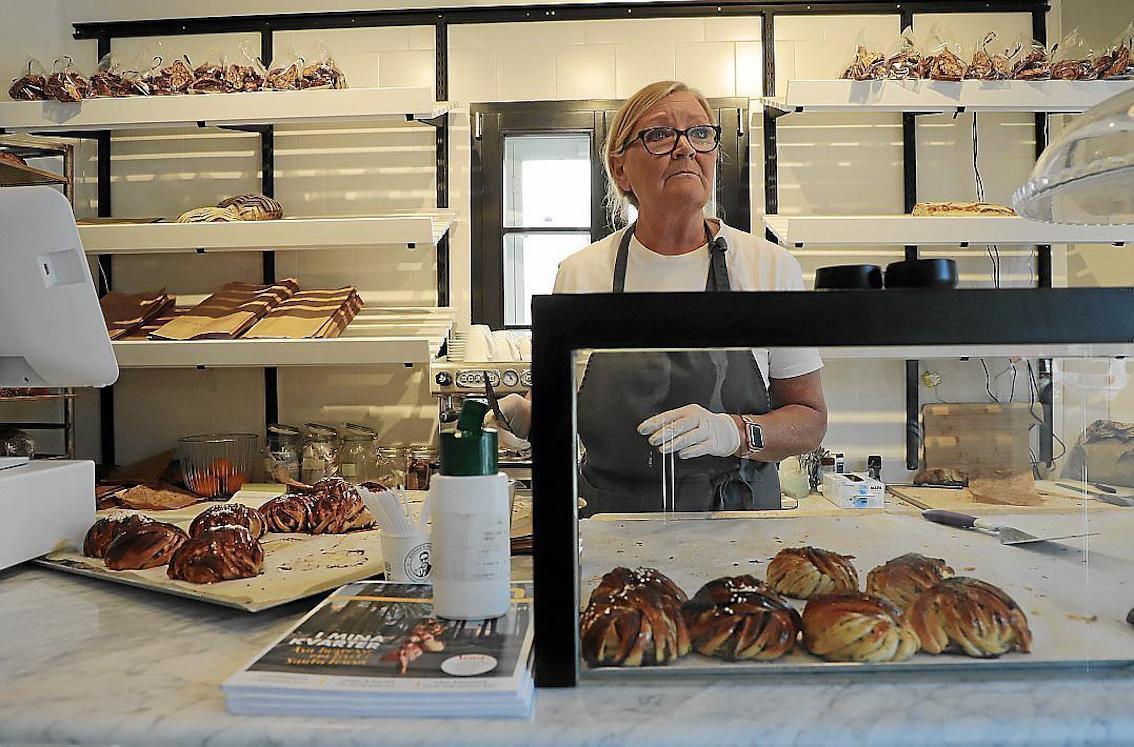 The kanebullar is traditionally eaten during a fika, or coffee break in Sweden.

Swedish couple, Enma and Thomas Hartwig, who’ve lived in Puerto Andratx for years came up with the idea for "Operation Kanebullar: Buns For Covid-19 Heroes."

“It’s a way to show our gratitude for the great work of Healthcare Professionals and Security Forces and pay something back to Majorca,” they said.

At the Palma Bread bakery in the Santa Catalina neighbourhood of Palma, the staff make and delivery buns, bread and other traditional Swedish products .

"When the proposal came to me, I thought it was a very good idea so I made arrangements with the hospitals and Senior Police Headquarters," said Consul Rigo.