Michael Douglas has taken his Majorcan home off the market because he loves the island too much to leave for good and has decided to buy out his ex-wife’s share of the property instead.

The 250 acre S’Estaca Estate in Valldemossa has 5 apartments, a loft, 2 cottages, a spa, a pool and stunning sea views.

It was once owned by Archiduc Lluís Salvador and Michael Douglas bought it with his ex-wife Diandra Luker in 1990 and he put it back on the market in 2014 for a cool 55 million euros.

Last summer the Hollywood actor and his wife, Catherine Zeta Jones celebrated 30 years in Majorca and he said then that he will always love the island.

“Even if we leave, Majorca will always be in our hearts and our lives,” he said. “We have spent many, many hours here and it’s where I fell in love with Catherine, so for that reason the Island means a lot to me and I am already part of its history,” he said. 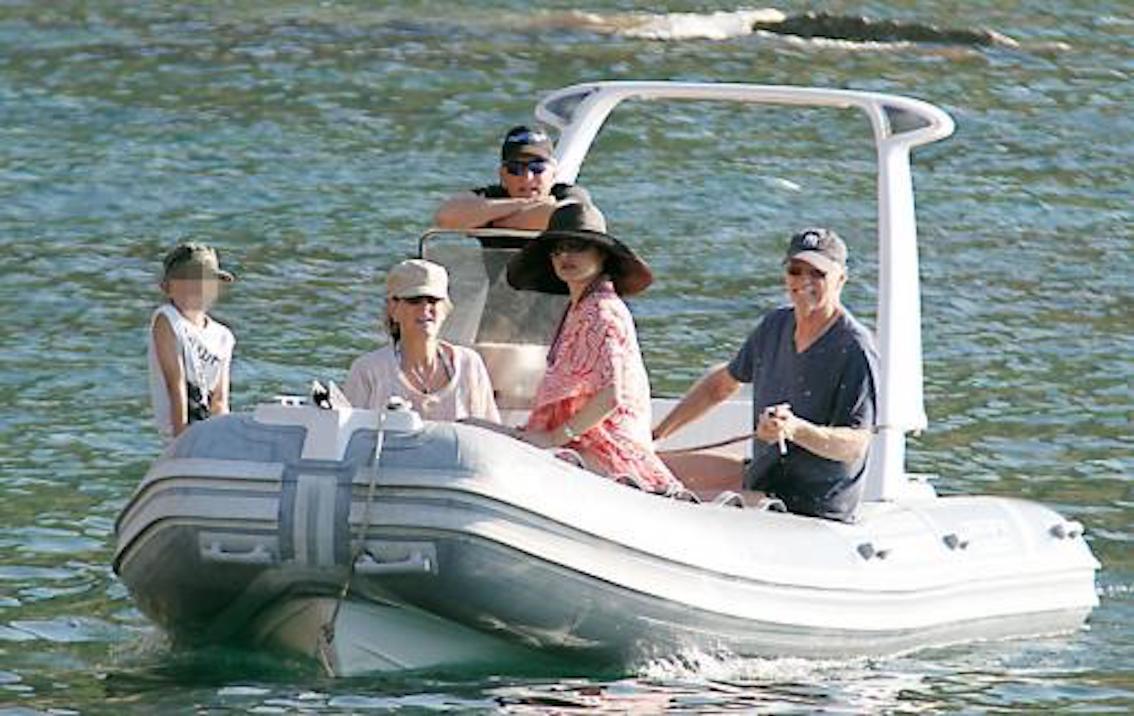 British actress, Catherine Zeta Jones was furious when media reports suggested that she didn’t particularly like Majorca and vehemently denied those claims.

"That's a lie!, I love Majorca!” she insisted, “not just because I fell in love with Michael here, but also because I came here as a child with my parents for summer holidays and I have so many great memories of the island.”

Michael, Catherine, Cameron, Dylan and Carys have visited Majorca often over the years and it's where the Hollywood Actor and Producer took refuge after the death of his father, Kirk Douglas.

He often comes in February, which is a hugely popular time of year, because it’s when more than 4 million almond trees are in full bloom, turning the island into a stunning pink and white patchwork of colour.

Michael’s privacy is deeply respected when he’s in Majorca, which may be why he seems so comfortable moseying around Valldemossa and Palma and has posed for photos with fans many, many times.

He also loves Majorcan food and when he was here in February he stopped for lunch at Can Costa in Valldemossa; it's owned Natalia Moll and one of Michael's favourite haunts on the island. 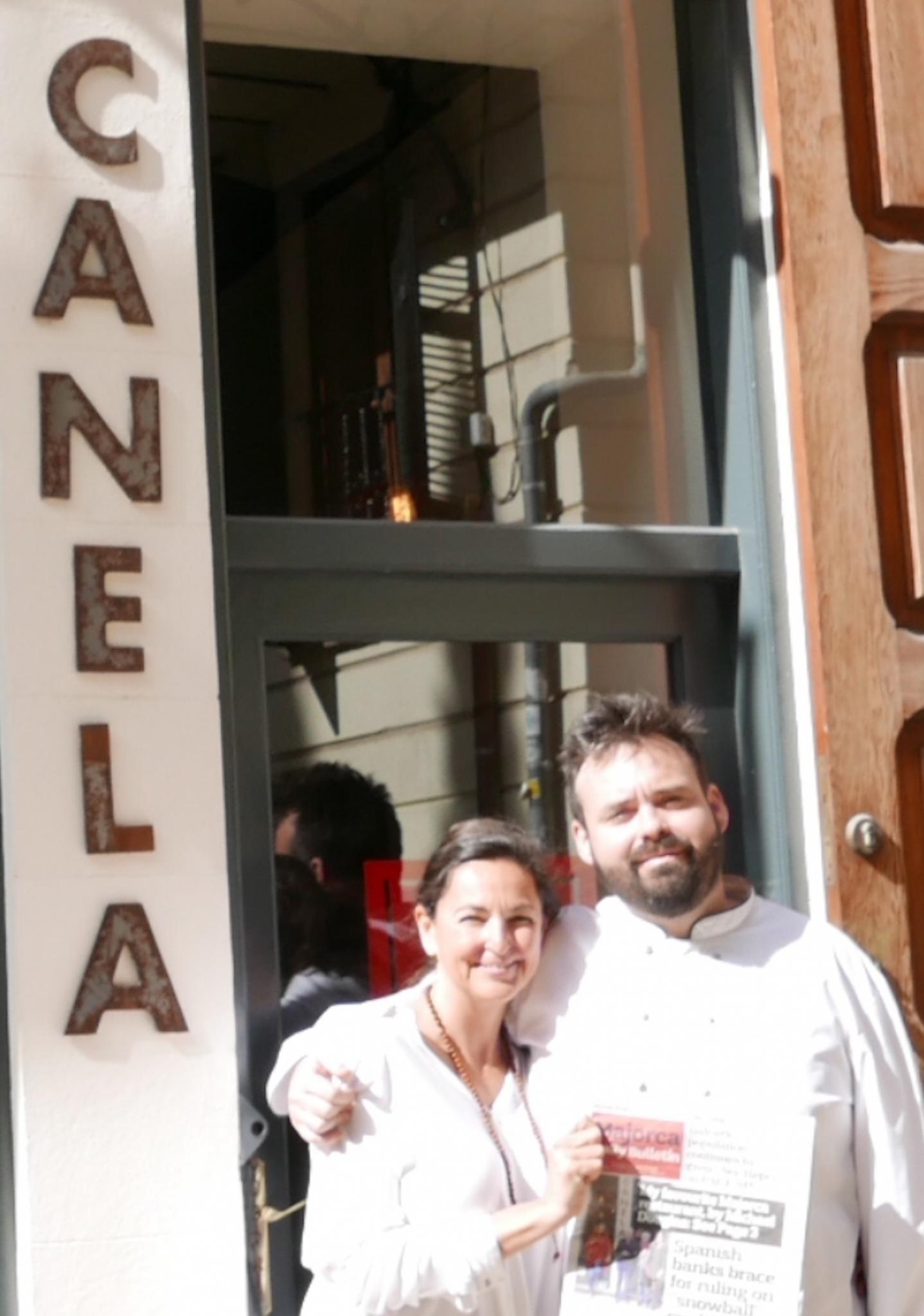 He was also spotted at one of Palma’s hot spots, the chic Canela Restaurant in the Old Town.

This bistro style restaurant is hidden away in the back streets at number 13 Carrer de Sant Jaume and is owned by Majorcan Chef, Fabián Fuster and his partner, Irene Rigo.

It has the air of a Paris café and is famous for its fabulous Asian/Mediterranean cuisine such as, lamb with mint and dried apricots, Black Angus steak tartar and Majorcan burratina.

Michael Douglas has a long history with Majorca and the island’s residents will be over the moon that he’s decided not to sell his s’Estaca Estate.

Maybe he could offer it to Meghan Markle and her husband

Hi , Could someone remind me , was it 20 or 25 million euros the mallorcan party in charge at the time gave him as an embassador for Mallorca .This was just before they upped sticks and moved to the Bahamas. Well done to all those involved , kind regards

Would he rent IT?😂

Yawn. He’s keeping it because he can’t sell it. And in the greater scheme of virus things, should this really be a story at all? MDB help us with useful articles please. I despair.

Haha. He loves Mallorca so much that he has spent “many hours here” hahaha! That has made my day! A quote to be used in the Mallorca promo videos perhaps? Obviously couldn’t sell the place either, despite the price drops...and now...well, we are all in the muck one way or another. But thanks for the chuckle Michael, and many more hours here to you! Perhaps even a day or two?