Waiters in face masks served coffees and "bocadillo" sandwiches at cafe terraces in Palma on Monday as parts of Spain eased restrictions amid a slowing coronavirus epidemic that saw the number of new fatalities drop to a near two-month low.

"I'm very happy, I really wanted to work. We've been shut for two months now," Marta Contreras, a waitress in central Palma, said, smiling from behind her mask. 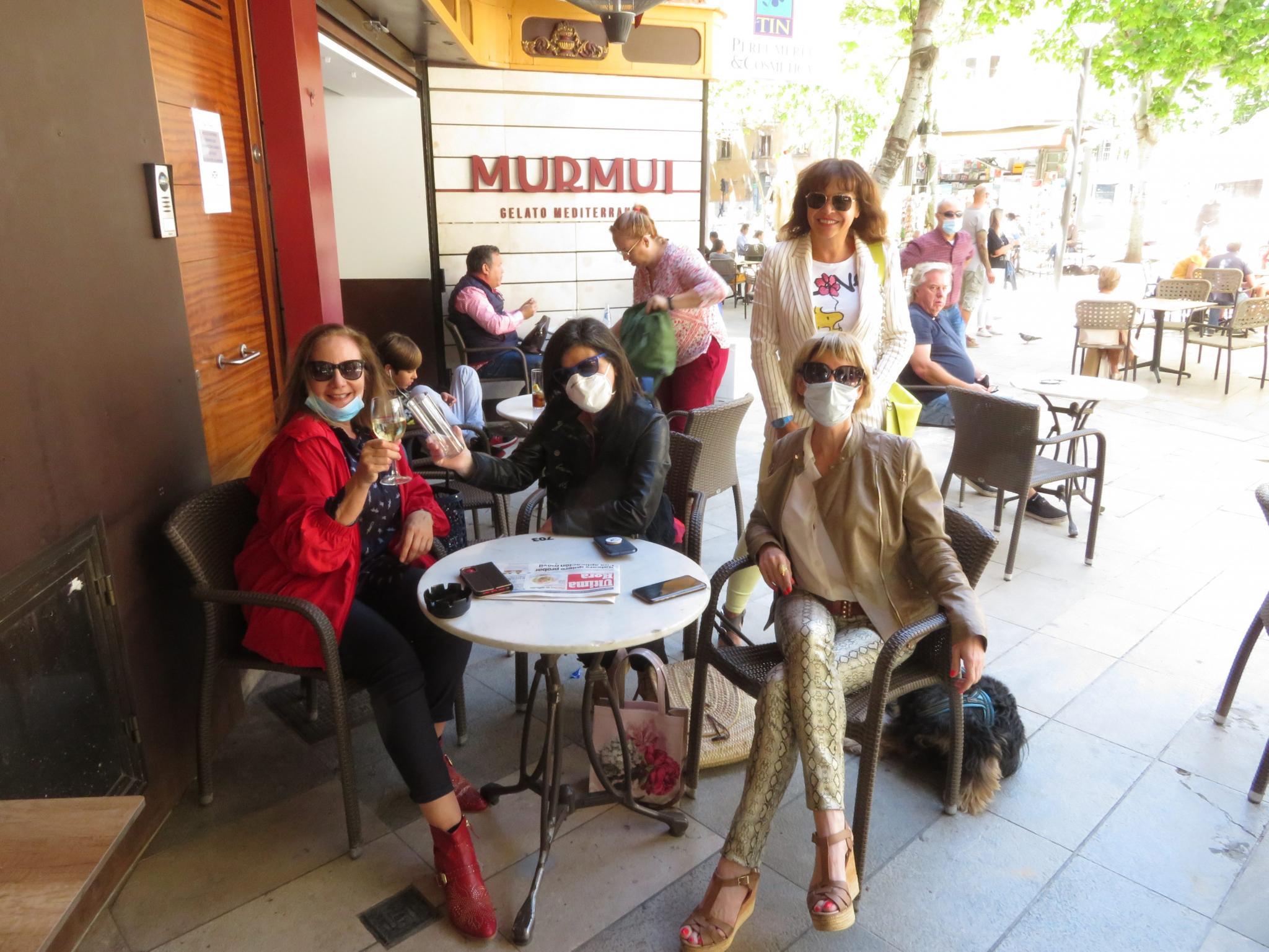 About half of Spain's 47 million people progressed to the so-called Phase 1 of a four-step plan to relax one of Europe's strictest lockdowns on Monday after the government decided that the regions in which they live met the necessary criteria.

About 40% of Spain's total small businesses and 60% in areas under Phase 1 have reopened, according to the National Federation of Autonomous Workers. In the hospitality industry, just up to 20% of businesses have reopened across Spain. 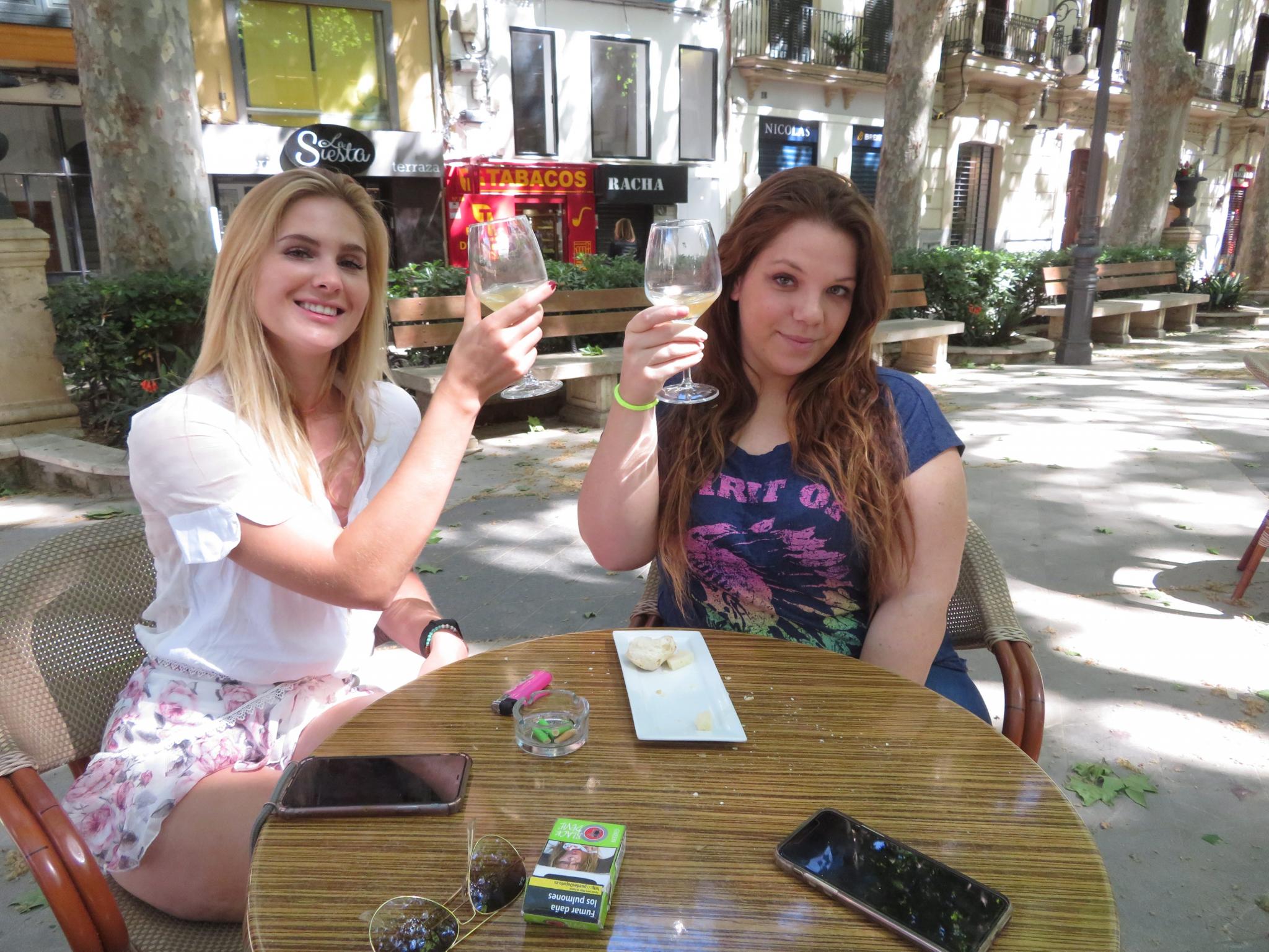 Cities such as Madrid and Barcelona, which have been particularly hard hit by the epidemic, have been left behind for now and cafes remained shuttered in the normally packed Plaza Mayor and Puerta del Sol squares in the capital, causing unease among some Madrilenos.

"They should let our hand loose a bit to reactivate the economy, carefully and with precaution ... Because the effect this may have on the economy and regular people can be devastating, in fact it has been already," said Miguel Angel, a 59-year-old Spanish lawyer. 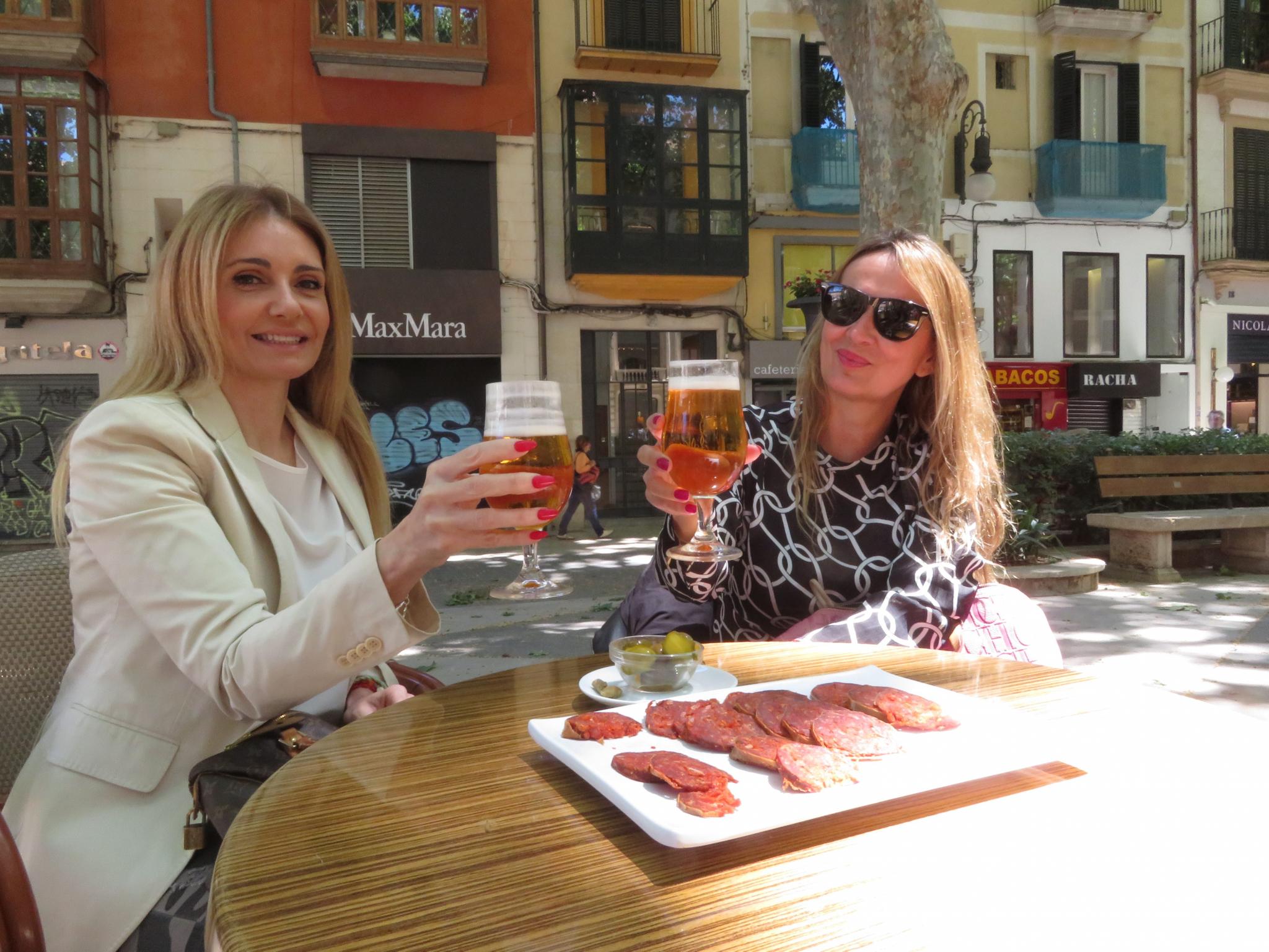 Health ministry data showed the daily death toll dropping to 123 on Monday from Sunday's 143, bringing the total number of fatalities from the pandemic to 26,744 in one of the world's worst-affected countries. The daily number, a seven week-low, has come down from a record of 950 in early April.

Church services resumed with limited capacity and chairs, rather than pews, were spaced out inside for the faithful to preserve a 2 metre distance. 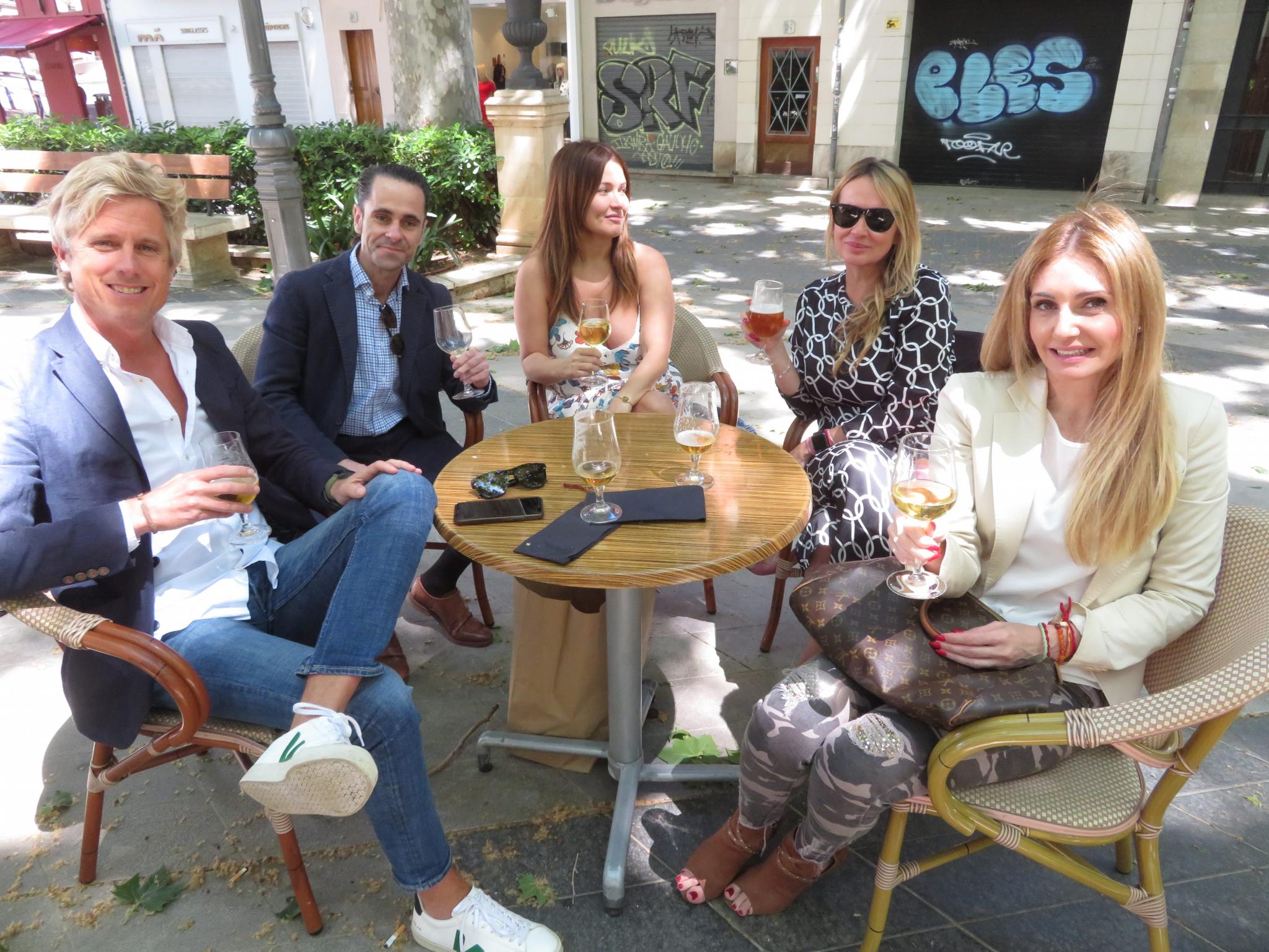 Under the lockdown relaxation, up to 10 people can gather together and people are allowed to move freely around their province.

Businesses were happy to resume work after the long paralysis, but many said they were still piling up losses.

"We are only able to open thanks to the owner of the premises who reduced our rent significantly and to the support of our staff who have renounced part of their wages in order to begin working," said Jose Manuel, owner of a cafe in Palma. 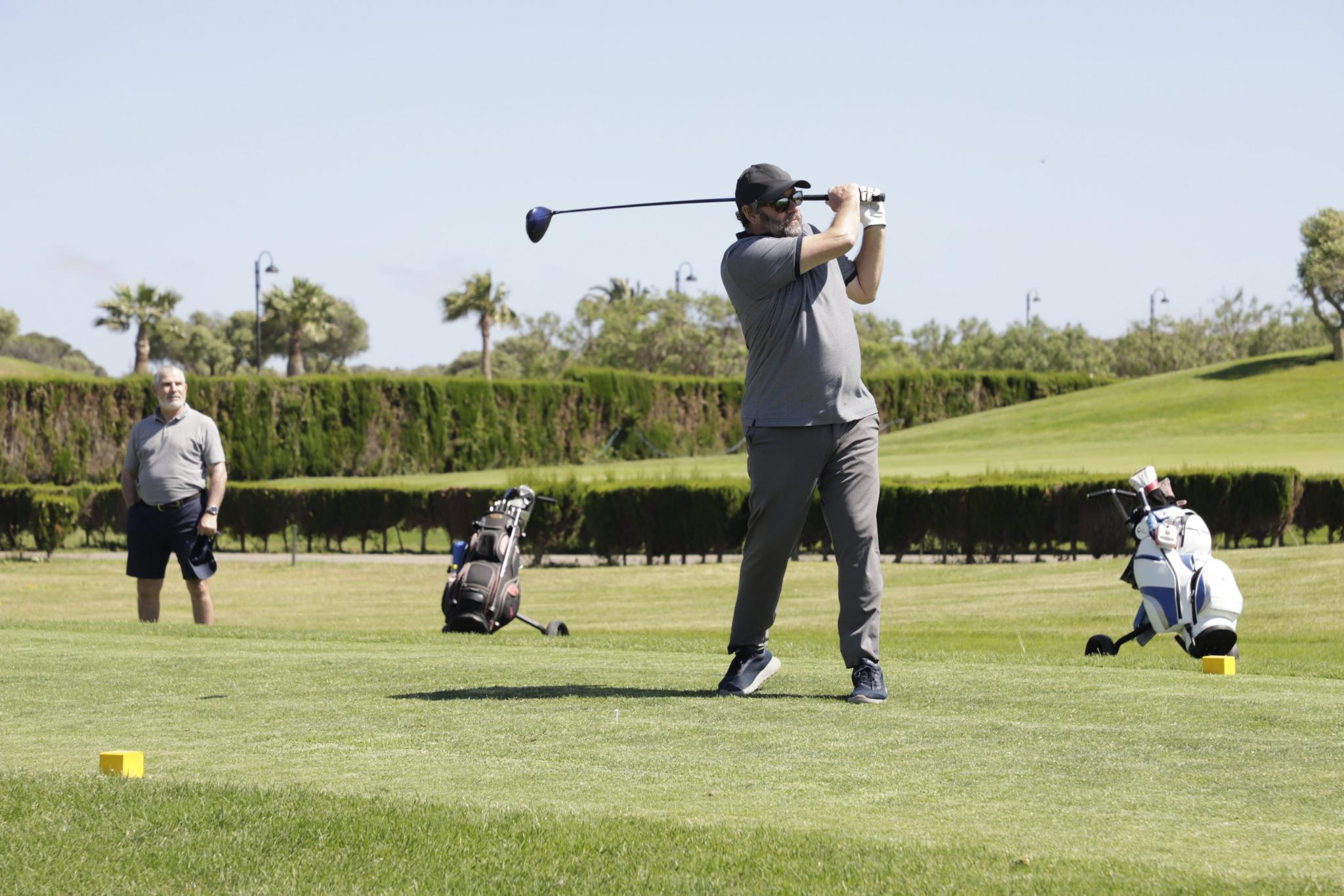 Another cafe owner, Ramon, added: "The truth is it's been quite a hard financial hit. We will see, we will overcome it little by little... I will not be profitable yet, but oh well, I run the business so here I am".

In regions that qualify, including most of Andalusia - Spain's most populous - as well as the Canary and Balearic Islands, bars, restaurants, shops, museums, gyms and hotels were allowed to open, most at reduced capacity. 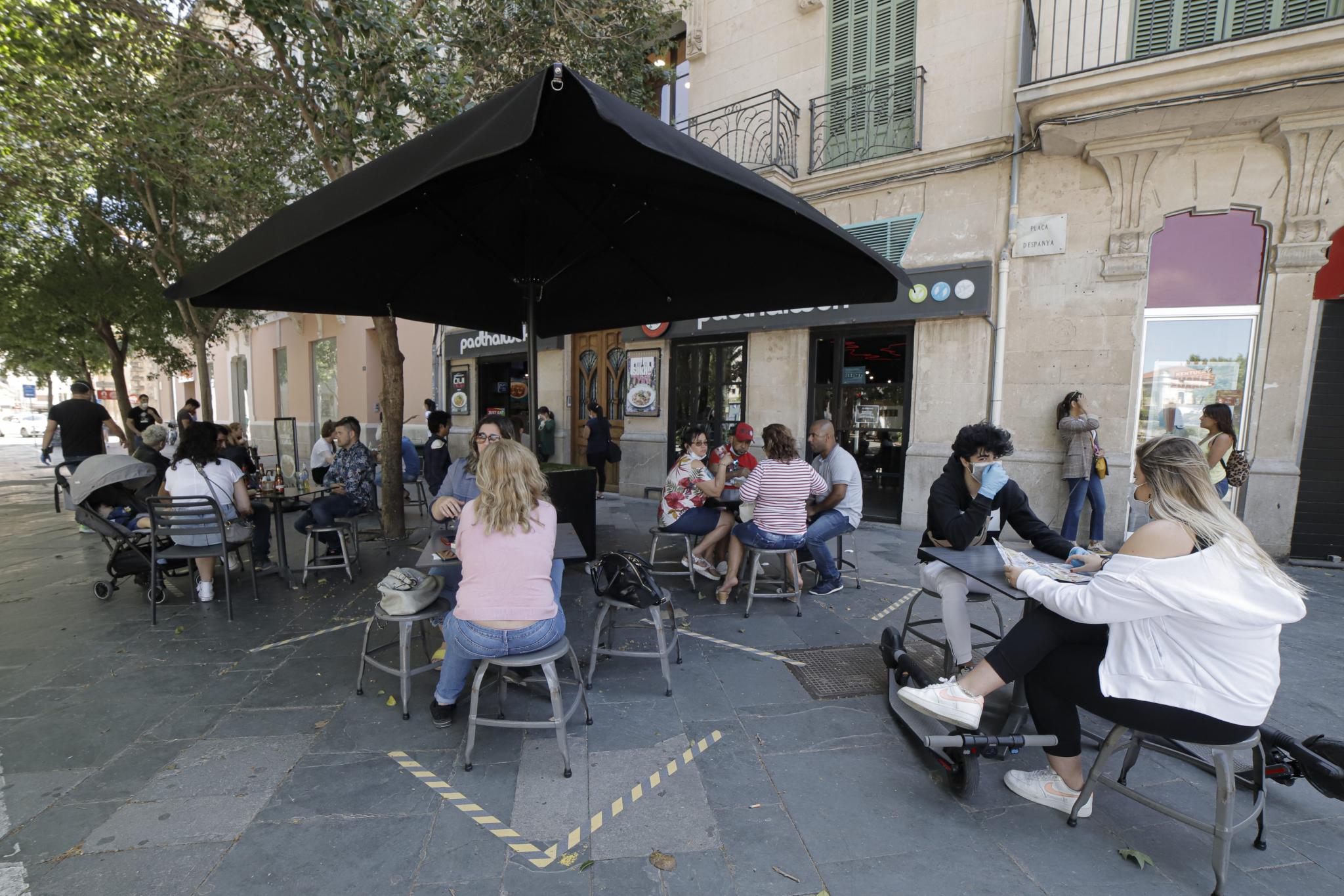 But Madrid, Barcelona and other cities including Valencia, Malaga and Granada will remain in Phase 0, much to the annoyance of regional governments struggling with the economic implications of a prolonged lockdown.

Fernando Simon, chief health emergency coordinator, called for caution to avoid a rebound of the outbreak.

"We are in a very positive situation but it is a very delicate phase where if we don't do things right we could end up in situations (of rebound) like those of South Korea or Germany."

You people who sit and comment on the reopening are obviously expats who have moved to Mallorca and who obviously have enough money to live there on , the genuine mallorquin running a bar to keep a roof over his family’s head and feed his children obviously needs to open as the government there are just like the government here in Uk stuff the self employed give them nothing even though they pay taxes so that’s why they need your support not criticism !!

Hate to be negative, but they will all go bust, there are simply not enough tourists. Lock up and re-open in May next year.

The picture at Murmui sums up why most bars & restaurants will go under. Does that look like fun? Not for me. I used to frequent such places 4/5 times a week. All my friends and myself aren't going anywhere near these places until at least Oct. So good luck, it's not your fault, but you are doomed.

Last week we are all wearing face masks and stayed home as much as possible. Today we flipped a switch of stupidity, people kissing and hugging each other when meeting at bars and restaurants. People should think more clearly because I didn't see much social distancing today. To be honest I was shocked to see that we all think we have overcome this crisis and take this little bit of extra freedom to screw it up big time.