Phase 2 begins on Monday and thousands of people are champing at the bit to get to the beach and swim in the sea for the first time since lockdown began, but Municipalities all over Majorca say they’re confused about what protocols need to be in place, claiming they haven’t received concrete instructions from the Government.

Some are pressing ahead with what they think the rules will dictate, others say they’ll wait for the BOE announcement on Saturday, but that leaves them precious little time to get everything in place.

Calvià is in the working group of the Spanish Institute for Tourist Quality, ICTE, which is drafting a national protocol for the beaches.

The General Director of Tourism in Calvia, Xavier Pascuet, says that some of the measures being contemplated are 30%-40% capacity reductions on beaches and "the development of an App, similar to the European Space Agency, which will issue a warning when beaches exceed the maximum capacity," says Pascuet. Bathrooms and showers will be closed to the public.

"We will focus on signage and appeal to people to be responsible, but we don’t expect large crowds, says Ginés Sáez, Llucmajor Tourism Councillor. He also pointed out that a disinfectant carpet and a gel dispenser will be placed at beach access points.

In July and August, there are plans to "cordon off beach entrances in s'Arenal de Llucmajor and set up an information point to count people who access the beaches."

Lifeguards will warn people about the mandatory two-metre separation and report anyone who doesn’t comply. 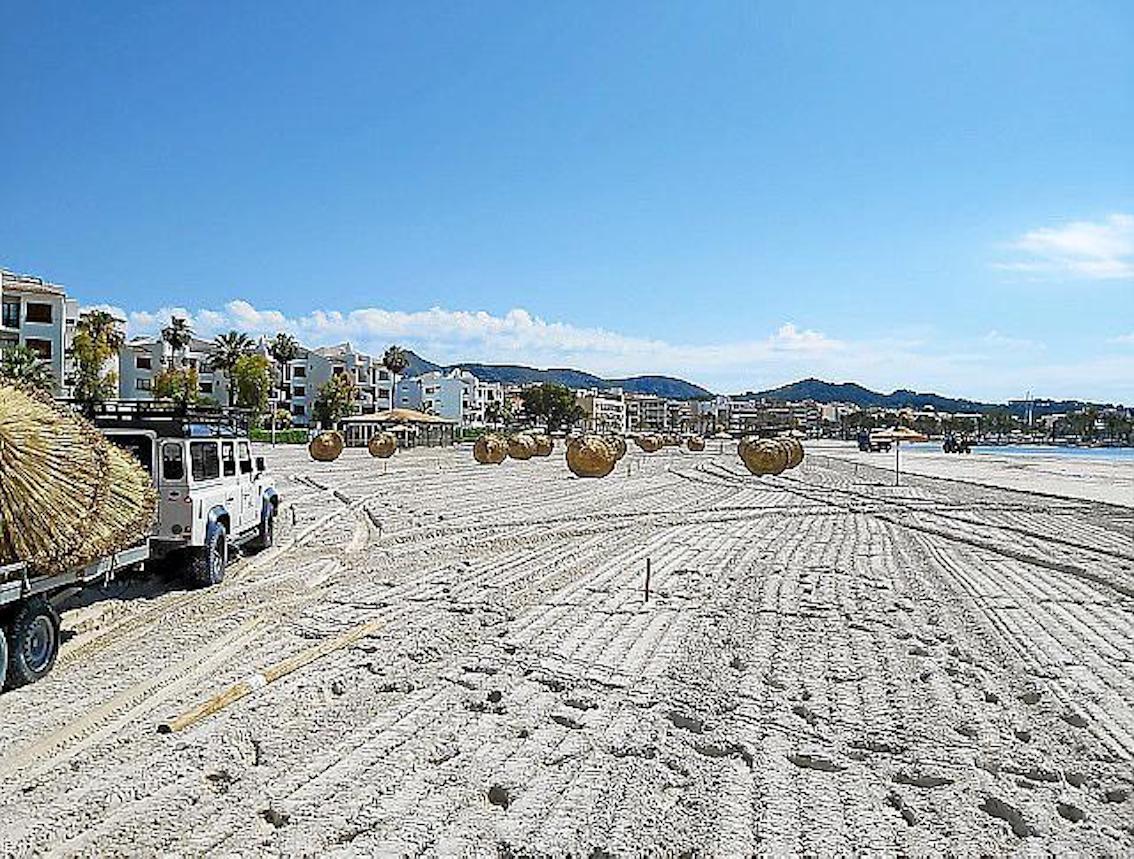 “In places like Puerto Alcudia it's impossible to know the capacity of beaches, but last year we had 4,000 sunbeds and almost all of them were rented, so this year we are only putting out 1,400," says Domingo Bonnín, Lieutenant Mayor of Beaches.

The sunbeds won’t be operational until Phase 3 begins on June 8, and Bonnín points out that "information and surveillance services" will be provided to sunbathers with lifeguards monitoring sunbeds, in addition to hired informants. 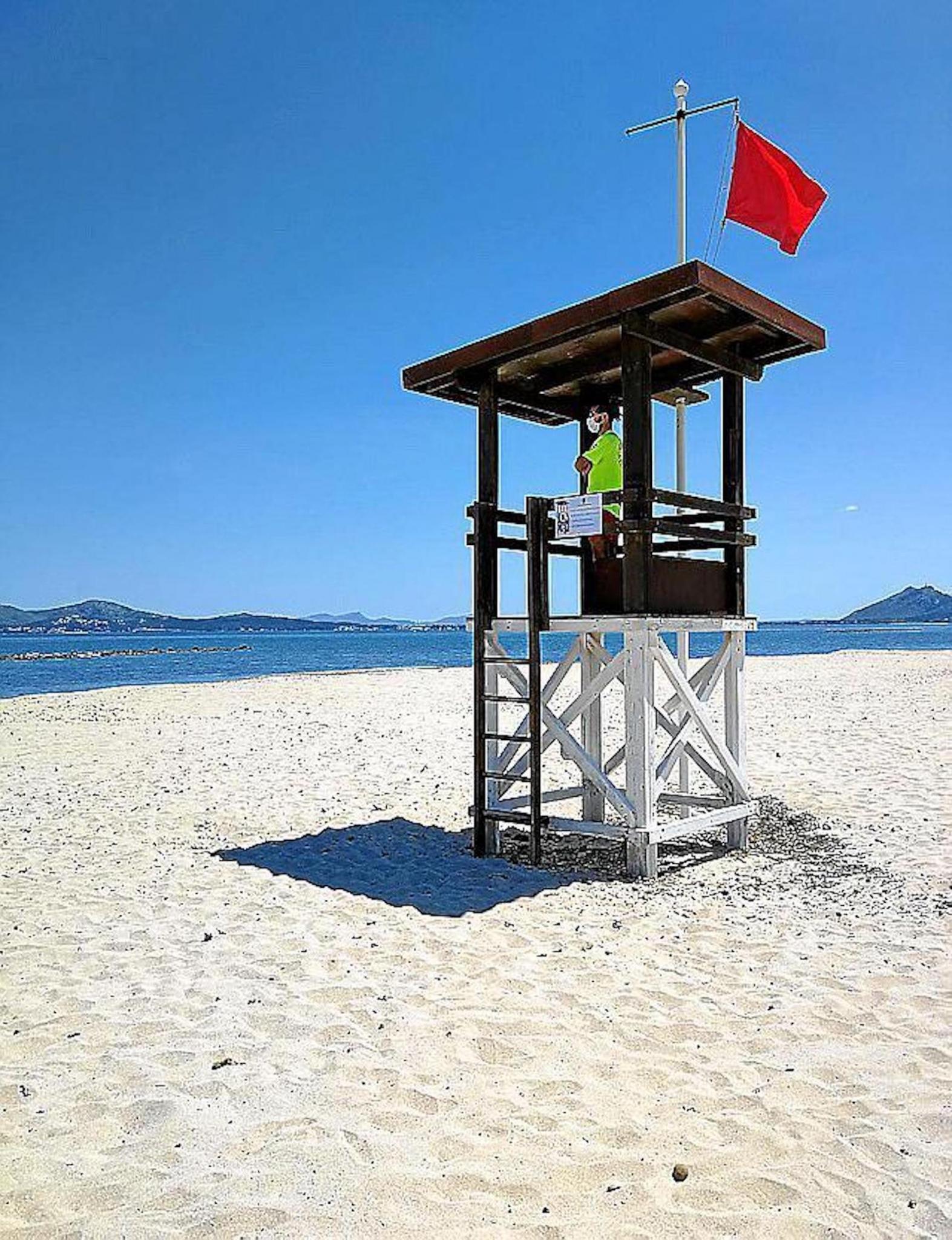 The Tourism & Environment Councillor for Pollença, Maria Buades, claims that “officially nothing has been communicated to any City Council, so we are doing what the General Directorate of Emergencies asked us to do and starting up the Lifeguard Service so that they can monitor whether social distancing is being applied.

Originally swimming wasn't going to be allowed until Phase 3 begins and Buades says she’s waiting until this weekend to find out exactly what needs to be done and what the social distancing rules are on beaches.

"We took all the assumptions from the example of Formentera and everything is moving forward in leaps and bounds,” she said. 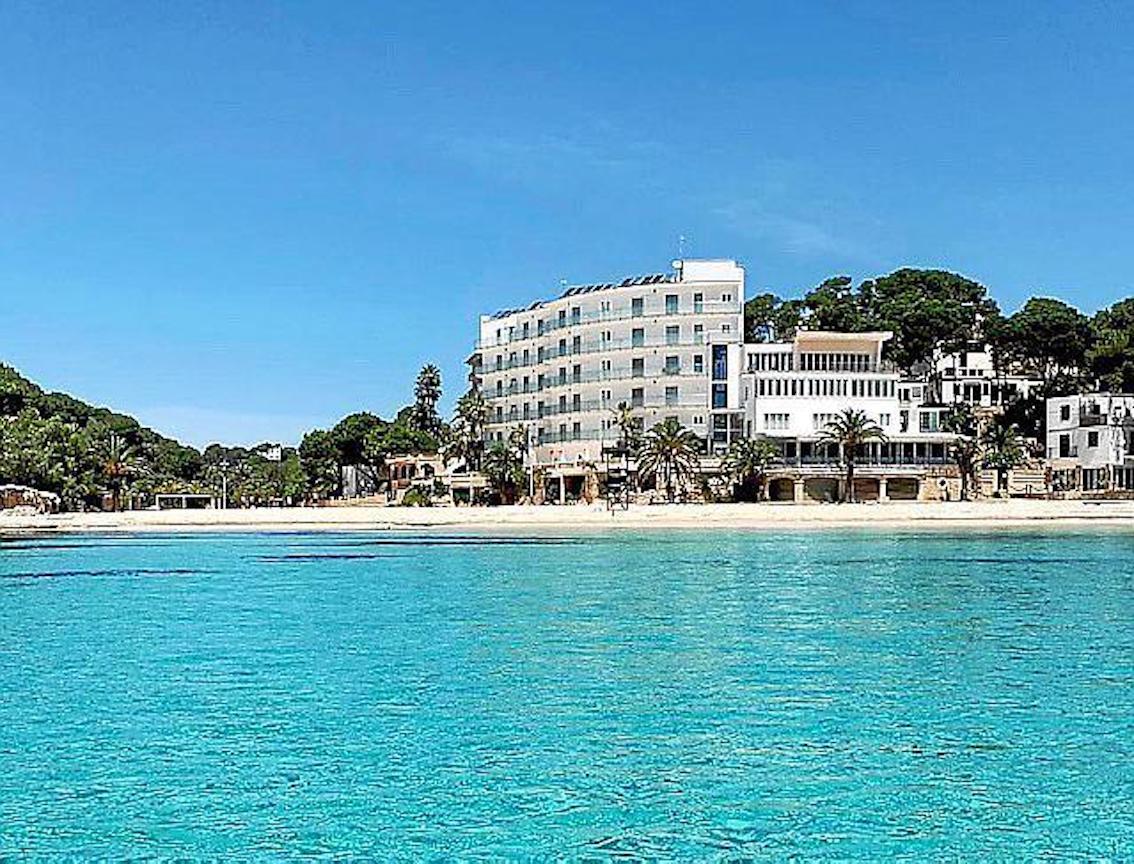 Santanyi Town Hall which is responsible for beaches such as s’Amarador and Es Caragol, is waiting for instructions.

“We have no position, we are waiting for the protocol to be dictated by the BOE this weekend, but the beaches are clean and we have Lifeguards in place,” said a spokesperson.

Manacor is waiting for the BOE to announce concrete measures and also confirmed that beach reconstruction is underway at s’Illot and Porto Cristo.

On Friday, Palma and Andratx will find what the protocol is for beaches and swimming and the lifeguards are ready and waiting. 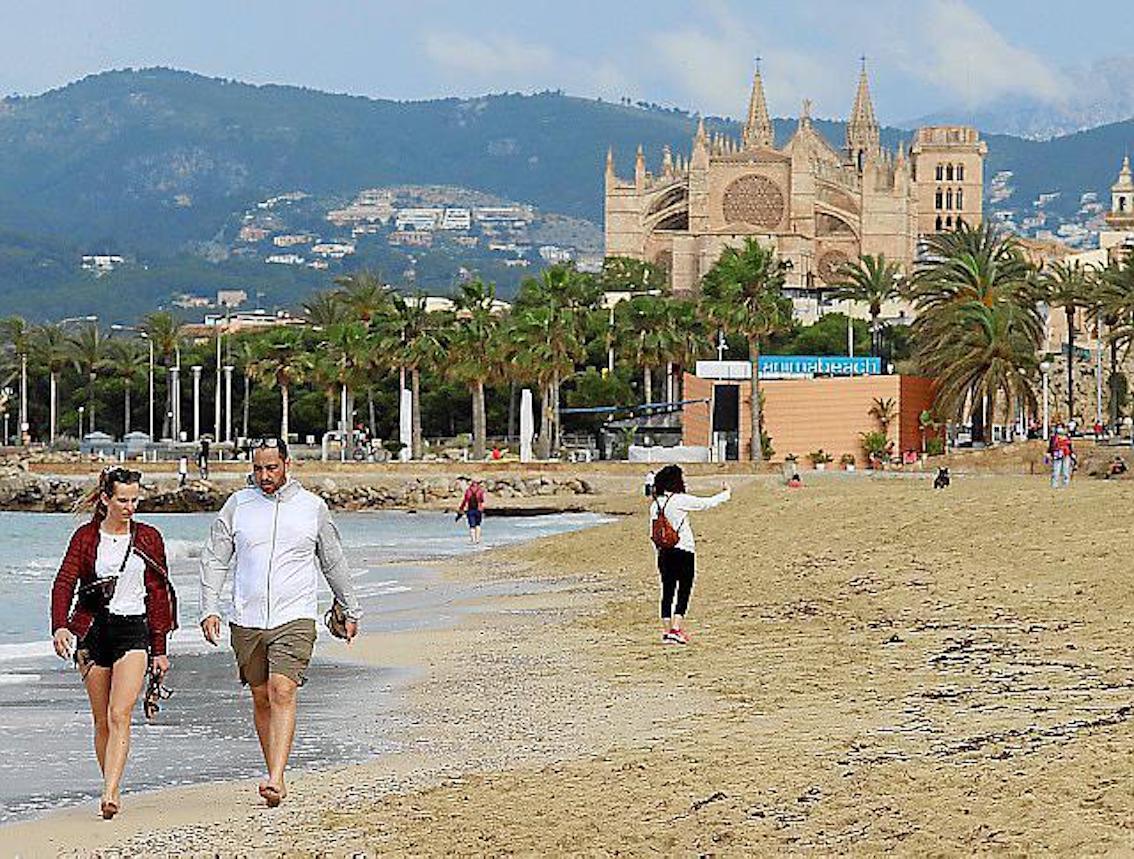