Beaches will be closed if they're too crowded

Calvia City Council says access to the small beaches closest to Palma will be limited if crowds of sunbathers continue to swarm onto the sand.

Last weekend access was cut to the coves in Illetes, Bugambilia, Oratori and Portals Nous because of the high influx of people. 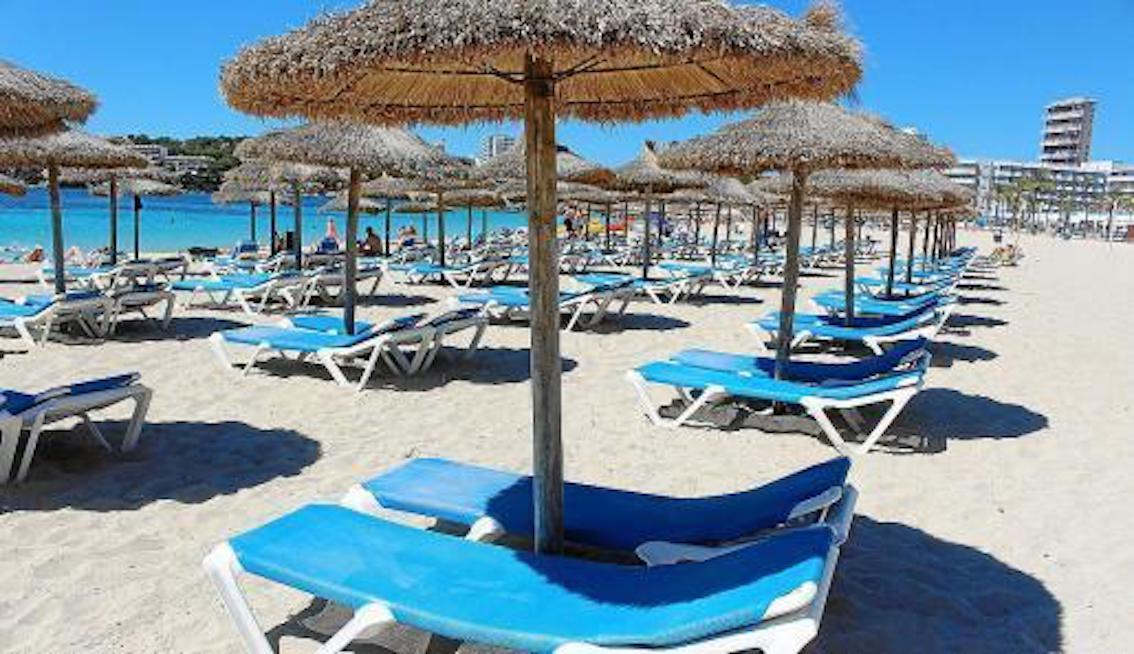 The Town Council is recommending that people make their way to larger beaches, such as Santa Ponça, Magaluf, Palmanova or Peguera where there are no capacity problems.

"On beaches where there are usually 160 people, but capacity has been reduced to 50 or 60, so we have to control entry, mostly at the beaches closest to Palma where the bus stops," said the General Director of Tourism, Javier Pascuet.

The City Council will continue to control capacity with a police presence and if necessary barriers will be put up to stop people getting on the beach.

Pascuet acknowledges that some coves have had to be closed "especially from four in the afternoon when younger people arrive." Last Monday Cala Comtessa was completely saturated with sunbathers.

Coastal surveillance is being increased and 41 lifeguards will be working on different beaches in the municipality, along with Security Forces, Civil Protection Officers and the Guardia Civil.

Calvia Local Police issued 9 fines last week, 6 were for failing to comply with the State of Emergency and the others for establishments carrying out activities inside the premises that are not allowed.

A group of 14 people were located in the military zone of El Toro, six complaints were filed for people drinking and ten for possession of narcotics.

Since the start of the coronavirus lockdown, 1,483 complaints have been filed.